Would you like your own bus, mainly an AEC Routemaster? Why just go for an ordinary classic when with just a little bit of stupidity you can have a huge vehicle that truly deserves the much hackneyed term ‘British icon’?

AEC Routemaster buses left normal passenger service in 2005 and are now seen across the world as much admired symbols of Britain.

The first Routemaster, RM1, was built in 1954, followed by three other prototypes, though the type didn’t enter service en masse until 1959, when London Transport had embarked on a trolleybus replacement programme.

A highly-talented team designed the AEC Routemaster along aircraft lines, with a rot-free, light alloy body that was built in sections. The bus was consciously designed down to the last detail, from a cubby hole below the staircase for the conductor to snuggle into when the bus was full to thin yellow stripes on the seat moquette to make it look less faded.
It may have looked like a traditional bus, but the Routemaster came with power steering, automatic transmission heaters and coil springs all round – features not seen in most cars during the 1950s.

London Transport took 2760 open rear platform Routemasters between 1954 and 1967. Bus versions were in 27ft 5in long RM form and 30ft RML specification, seating 64 and 72 people respectively. The RML is instantly recognisable from the side due to the additional small centre window.

The RML fleet survived almost intact in London service into the 21st century, though almost all were considerably refurbished in the Nineties, with new engines, seat moquette, electrics and interior lighting.

Many shorter Routemasters received some or all of this treatment. In 2001 the most extensive refurbishment of all began when some 40 short length Routemasters, many bought back from service elsewhere and preservation, were extensively rebuilt by Marshall of Cambridge.

This included new Cummins engines and Allison gearboxes, the same spec as modern Dennis Dart single deckers, earning them the nickname ‘Dartmasters’. The work, which also included new windows, cost some £40-50,000 per bus.

Corrosion of the alloy body is virtually unknown, apart from the strengthening on the underneath. The A and B frames which support the engine and suspension can corrode or crack, but are repairable. The crossmember on which the Panhard rod is mounted can also corrode. Aluminium body panels are easy to replace.

Routemasters were delivered new with the extremely well proven 9.6-litre AEC or 9.8-litre Leyland engines; the RCL and RMA had 11.3-litre AEC units.
AEC engines can clock up enormous mileages, but spares such as pistons are getting difficult to get, though we’ve heard of Caterpillar components being adapted. Wet liner AEC units in particular benefit from regular coolant replacement.
Several makes of replacement engine were adapted during overhaul, the vast majority being the Cummins C-series, which proved reliable in London service and have good spares availability. Other buses had Iveco or Scania power units. Start up smoke should disappear after a while. Excessive smoke and or lack of power may be down to worn or cracked injectors rather than wear. An out of adjustment fuel pump or timing could be another problem.

All Routemasters were fitted with an AEC gearbox when new, which proved to be a wonderfully long-lived unit, lasting until the end of normal Routemaster use. It can be operated in fully
or semi-automatic form. Firms such as Imperial Engineering should be able to help with parts and overhaul. Slipping gears can be caused by a lack of oil, or faulty piston seals. The air compressor activating the ‘box can leak oil and the EP valve, which lets air into the unit, may stick. ‘Dartmaster’ Routemaster rebuilds used a current Allison unit, for which spares are no problem.
Differentials can become fragile with excessive mileages and universal joints can wear.

Routemasters had coil springs all round, which can crack but replacements are available, as is the case with the airbags used in coach versions.  Shock absorbers are long lasting.
The brakes, a power hydraulic system, are a relatively complex part of the bus. They operate via a pump and two accumulators. The accumulators need recharging with compressed air regularly, which normally means a trip to a specialist and a £50 bill, though some now use nitrogen. Brake shoes can seize on buses left standing.

The vast majority of surviving Routemasters have had some interior refurbishment, whether the original seat moquette being changed or an extensive refit. Firms like the BusWorks at Blackpool will quote for a retrim. Only coach versions were fitted with neon lighting from new, but refurbished Routemasters have had their tungsten bulbs converted to neon, better heating and changes to the electrical system. The buses originally had ious microswitches which can suffer, particularly if the bus is left standing.

Storage is obviously a problem, but The British Bus Preservation Group does its best to help via its national storage scheme.

Maintenance-wise, there are some fantastic specialists out there and a lot of other helpful owners.

You can expect around 10mpg from a Routemaster, insurance should be around the same as you’d pay on a classic car and yes, you benefit from free road tax. Components are extremely long-lasting and a bus that’s battled through London streets for 50 years should be more than capable, if not neglected, of running you and your entire collection of friends to rallies, events and the pub for many years to come. 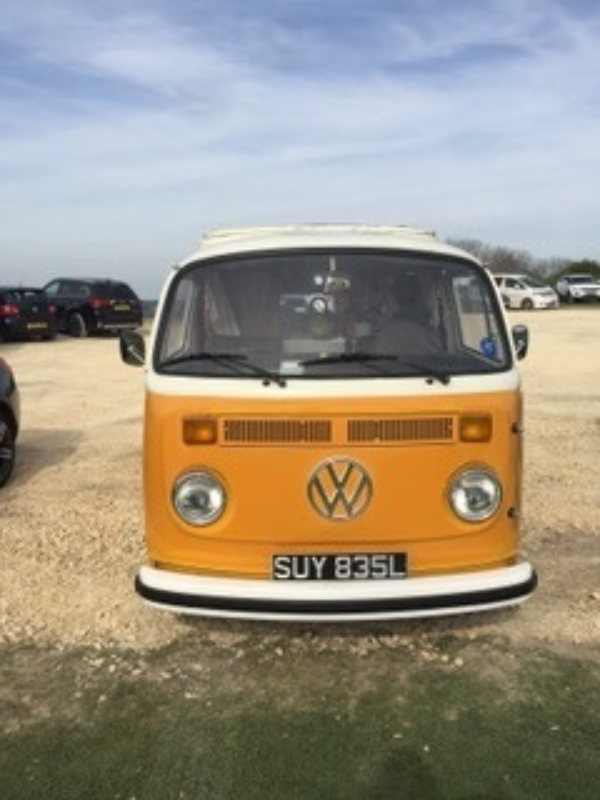 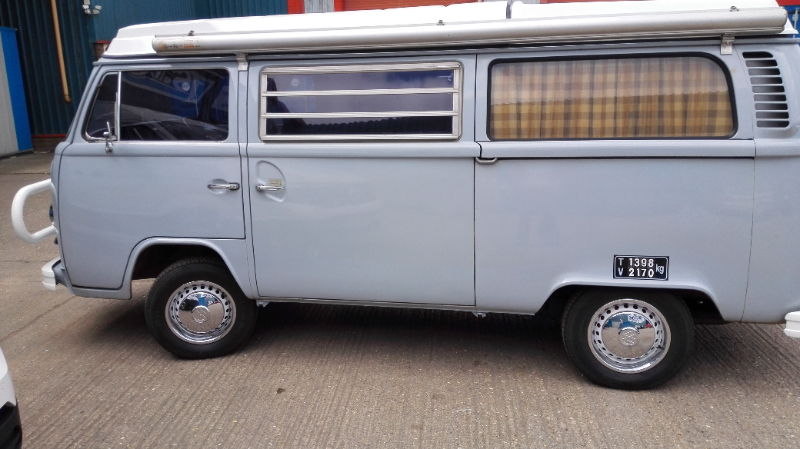 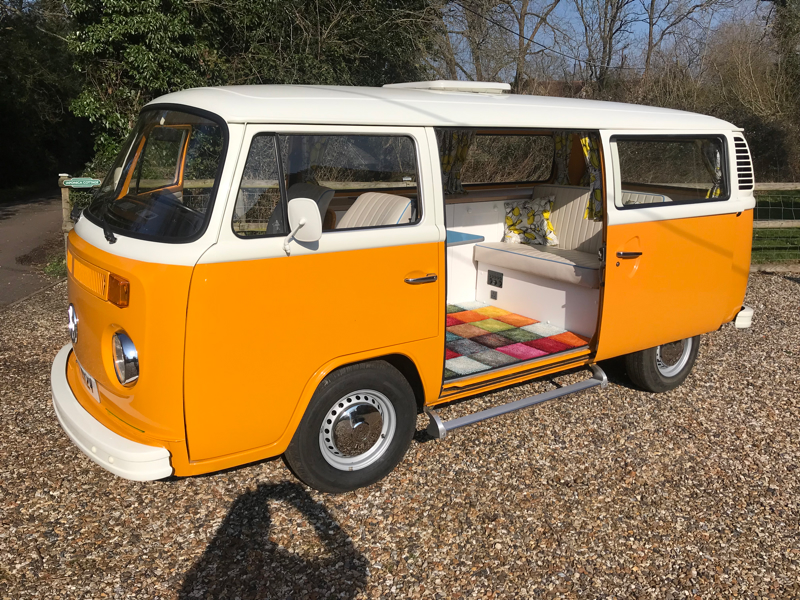 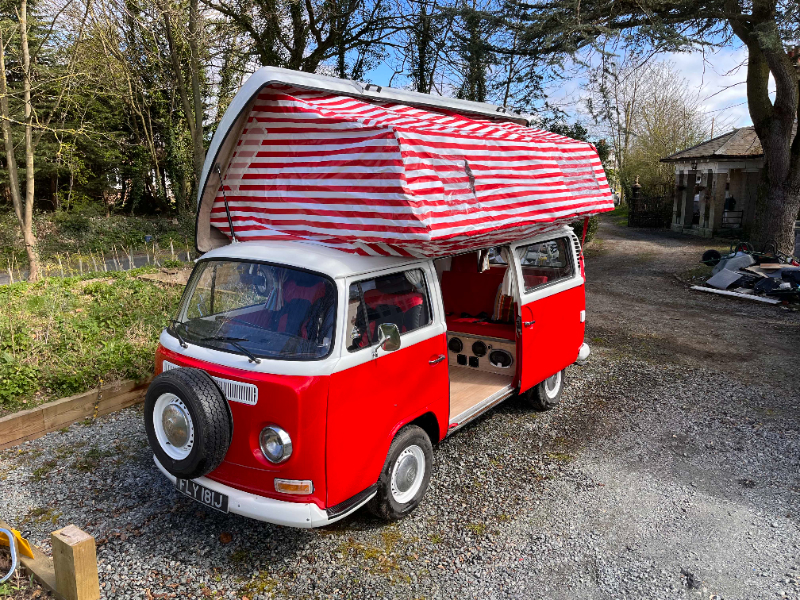 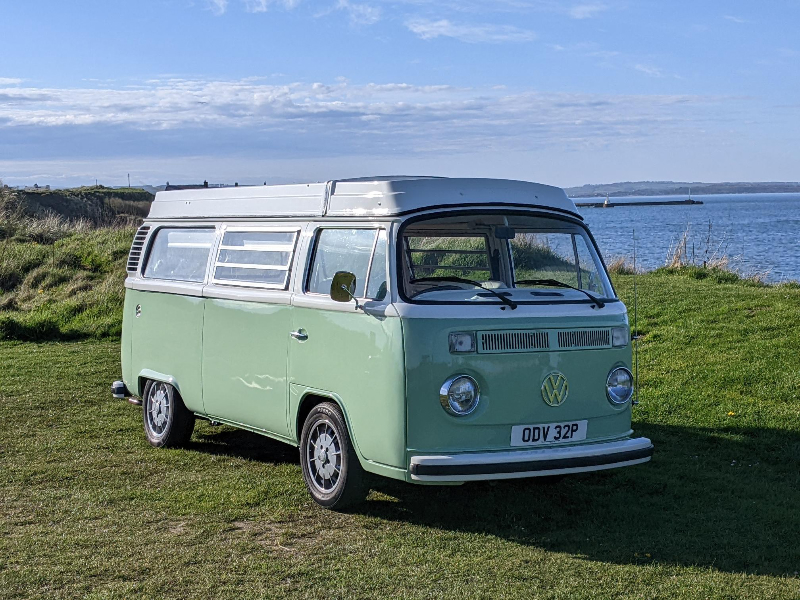 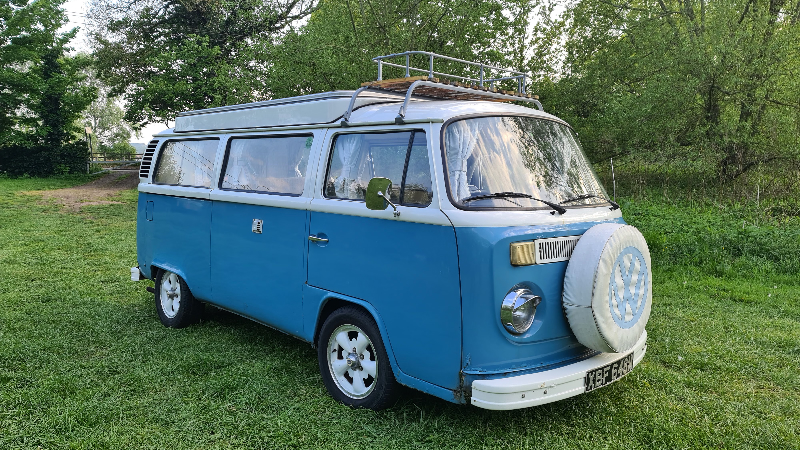 Sponsored Ad
1974
£14,500
VOLKSWAGEN CAMPERVAN TYPE 2
It was fully serviced the other year and exhaust replaced with a new Empi exhaust, 18 months ago ...
12
View details 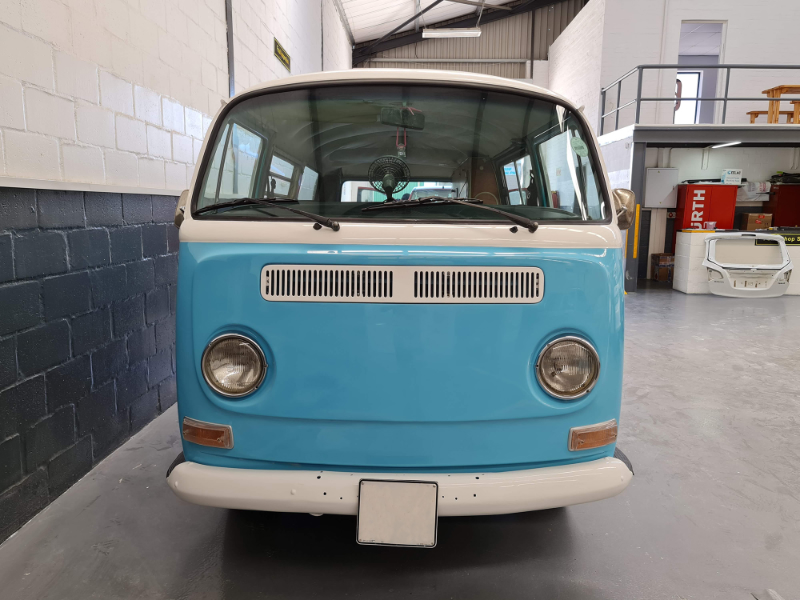 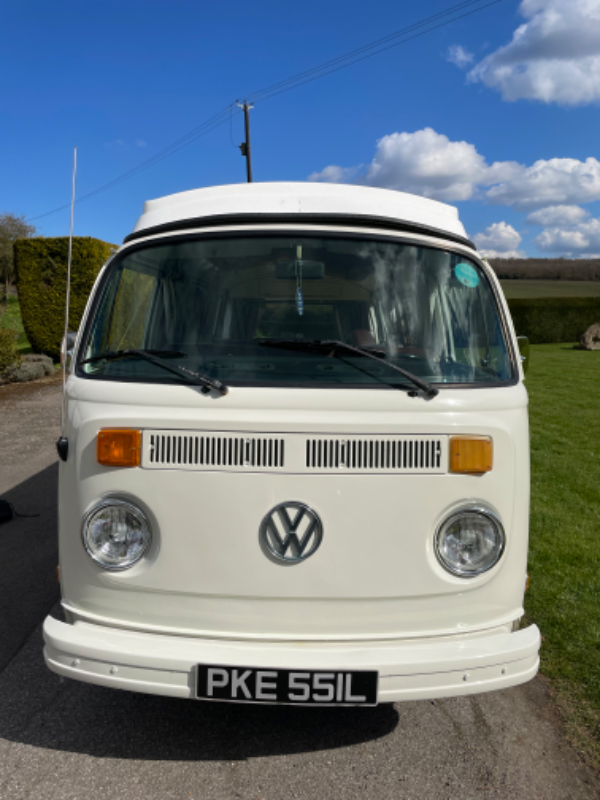 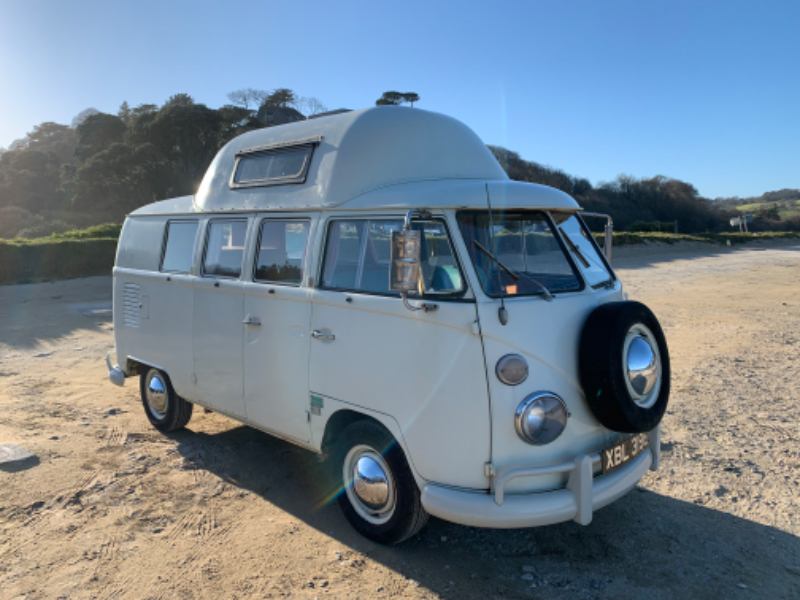 Sponsored Ad
1966
£27,750
VOLKSWAGEN CAMPERVAN SNOWTOP BY FREEDOM CAMPER
Original Snowtop conversion by freedom camper in California, I am 3rd owner and had her 30 years,...
18
View details