MOTODROME ARE CLASSIC LAND ROVER SPECIALISTS -- SEE WEBSITE FOR FULL STOCKMotodrome offer for sale this nicely-patinated 1976 registered example of the ever-popular Land Rover Series 3, this one an 109in 2.25 petrol truck cab pickup, in Bronze Green. Currently fitted with a demountable Harvey Frost breakdown crane in full working condition. This however can be removed -- the previous owner ran it as a standard pickup without the crane, but I asked him to bolt it back on before it came to us. The original rear tailgate neatly stows in the loadbed against the rear bulkhead when the crane is fitted, but is simple to refit to put it back into full pickup configurationThe massive, powerful, and rare, Land Rover branded hydraulic winch mounted on the front has probably been on it from new, and, whilst we haven't tested it, we're assured by the previous owner that it's in fully-working condition as he's regularly used the winch for logging. It's further fitted with freewheel front hubs, deluxe bonnet with spare wheel mount, twin spare wheels, a matching set of decent General Grabber tyres on the road wheels, light guards front and rear, rear mudflaps, and towpack.In the cabin it's standard apart from the fitment of a Blaupunkt radio/cassette. The dash is unusually free of splits to the dashtop and no extra holes have been cut into the dash.Odometer reading just 38000 miles which, whilst we can't warrant it, is possibly correct given how well it stands, how tight it feels on the road and how it drives generally. The 2.25 petrol motor starts instantly and is particularly sweet-running. It's only had 3 owners since 1986, with the first 2 of those 3 from the same family, N R Bates and Son of Sheffield, who have been established since 1970 We believe it was their garage's breakdown truck.Although we have no bills to support it, the last owner says he has had the gearbox and transfer box renewed, and a new clutch kit, fitted in the last 5 years.It's in 'work clothes' ie pleasing patinated with lots of bumps and scratches, but is nicely unmessed-with, and is ready for work or play either with the crane or without. On our own website, you'll find our usual 2 videos -- a walkaround appraisal, and driving impressions.Viewing by prior appointment.Update: I contacted N R Bates and Son and they have confirmed that yes, it was one of their recovery vehicles for many years, and that the mileage is genuine as far as they're aware. They further mentioned that a) the slightly darker OSR wing was like that when they acquired it around 40 years ago, and that they fitted the front winch, which turns out to be the very rare Dowty Series One type! 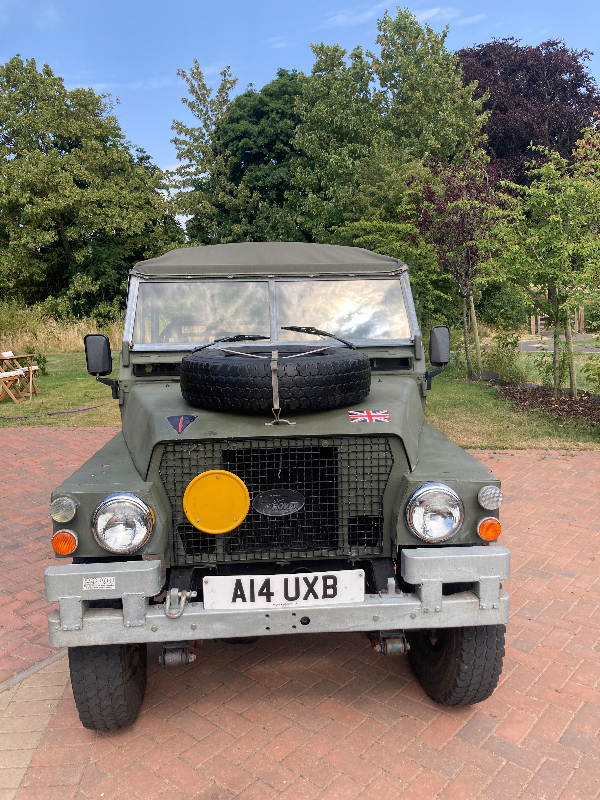 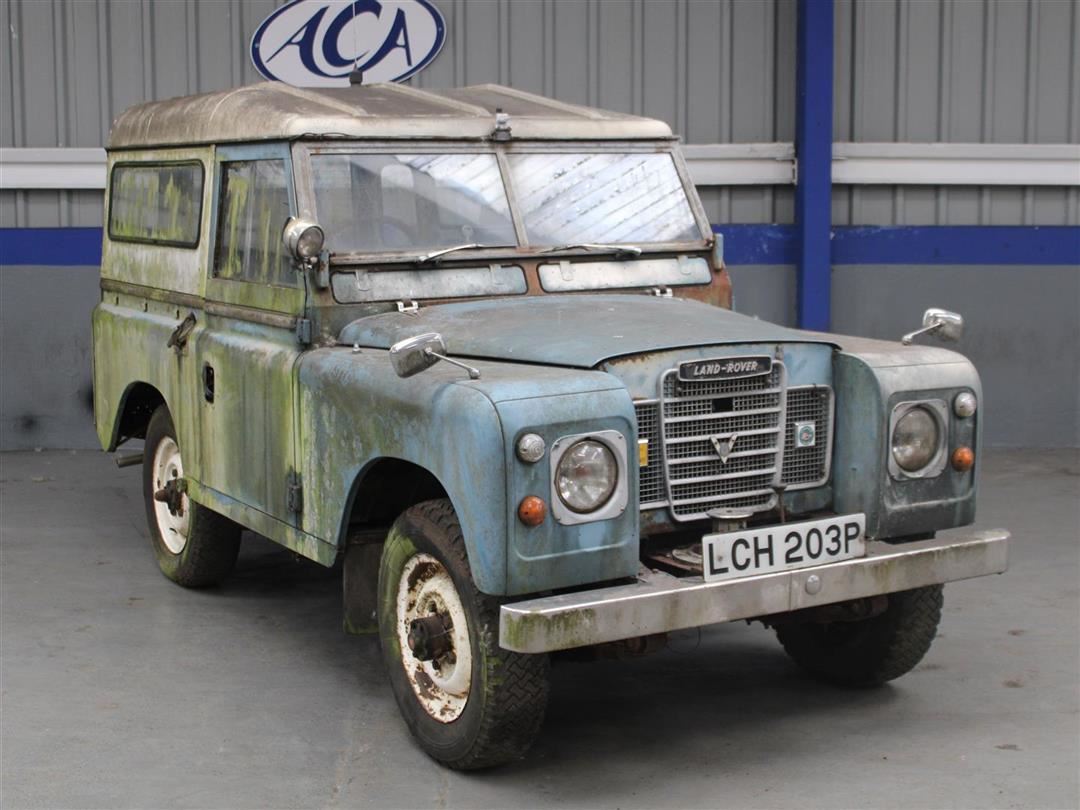 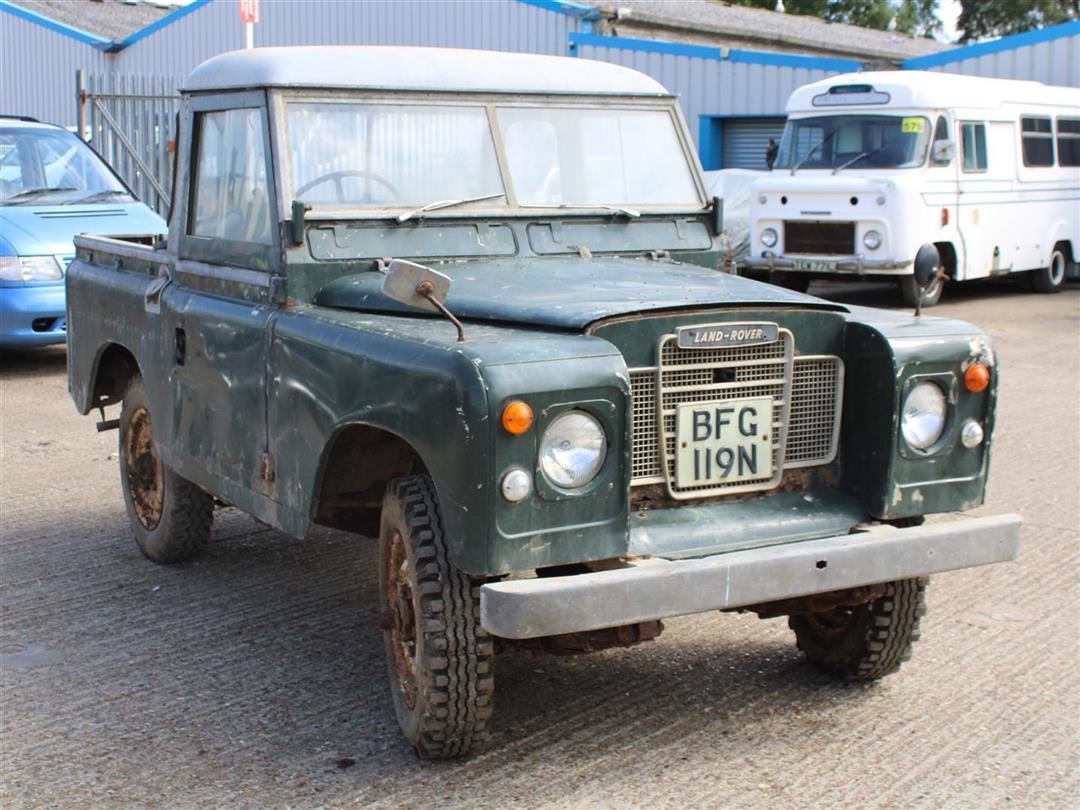 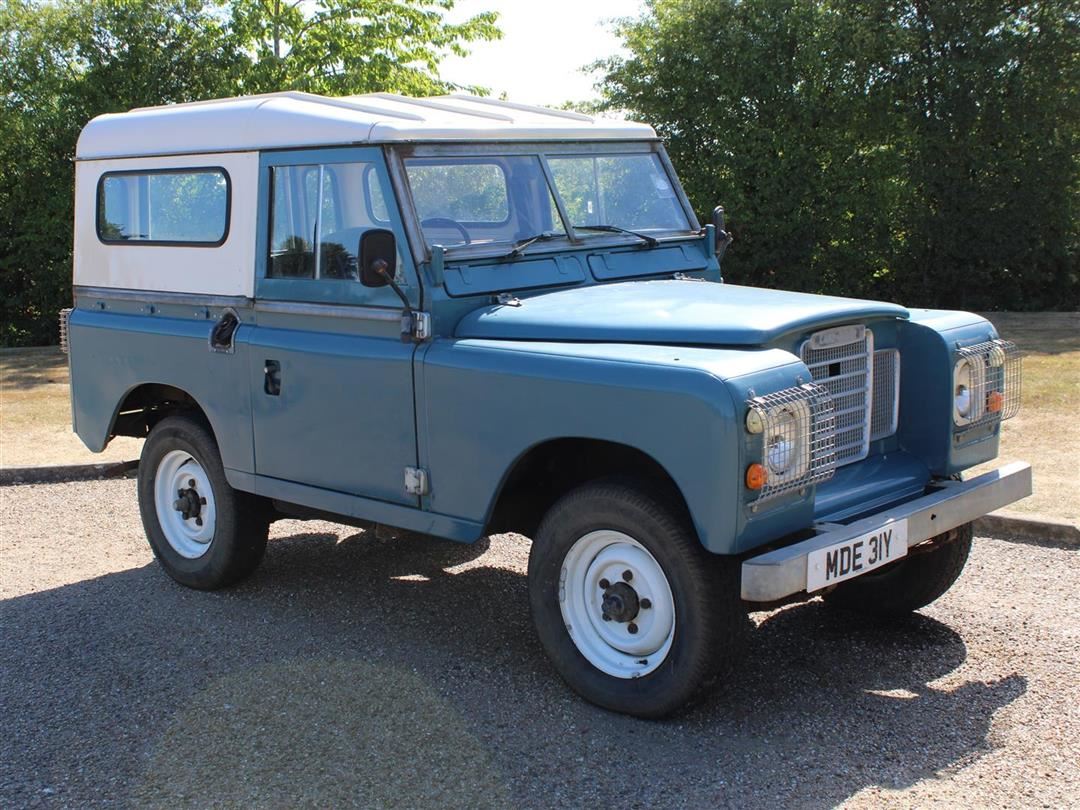 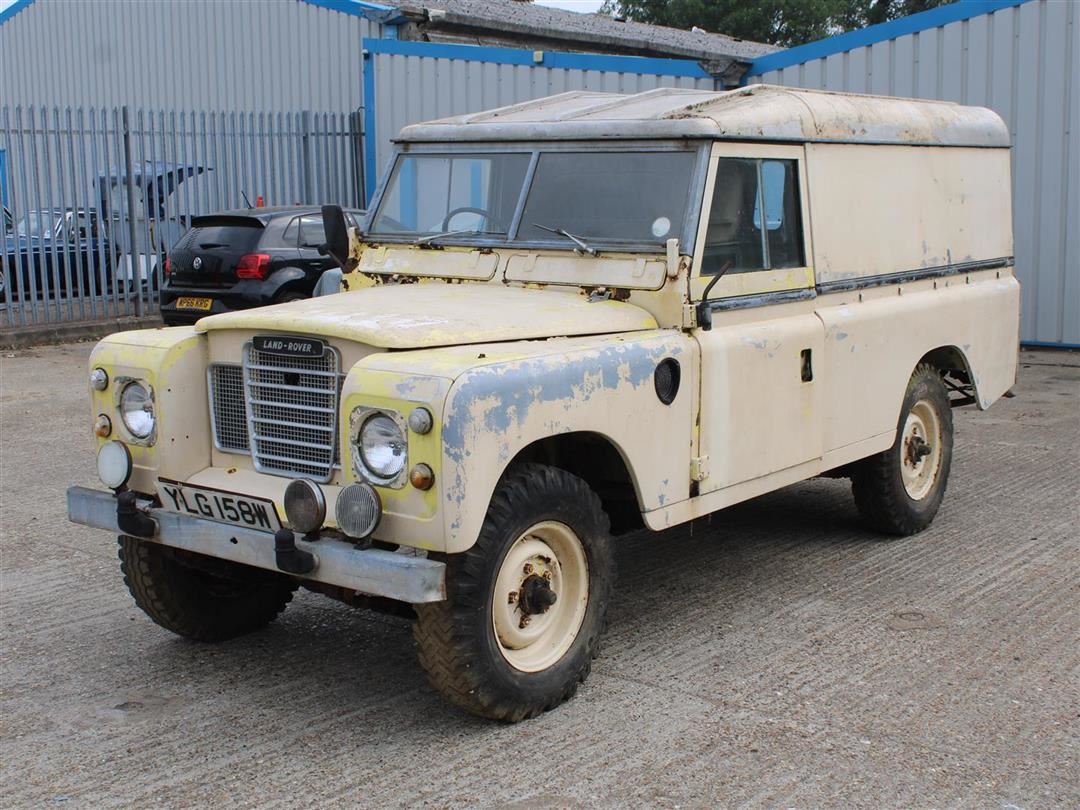 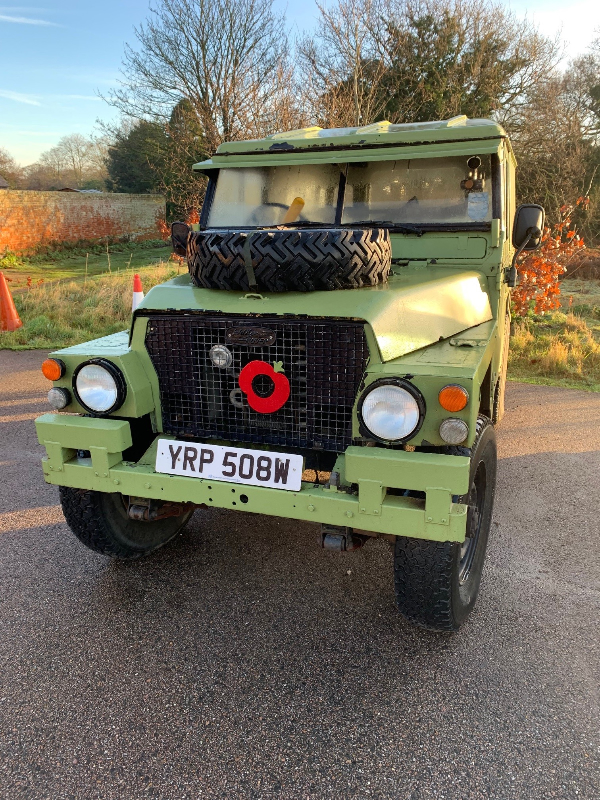 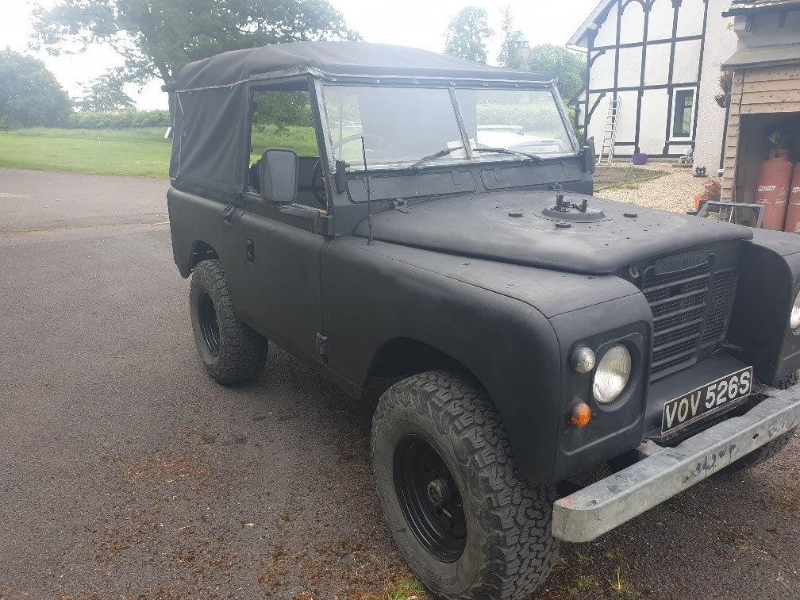 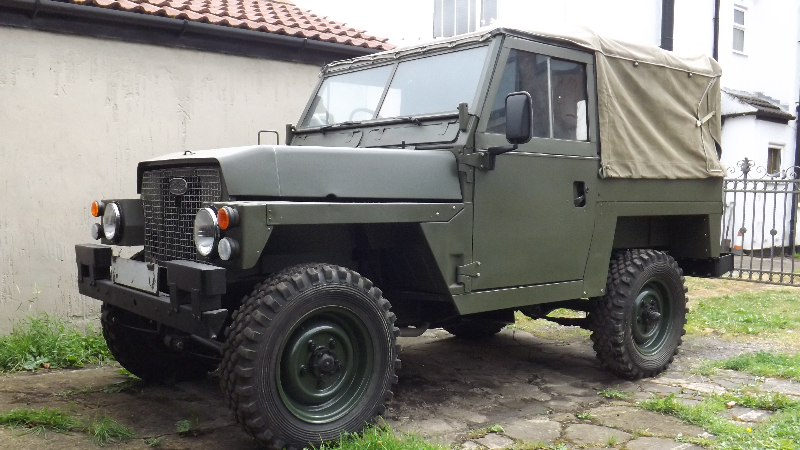 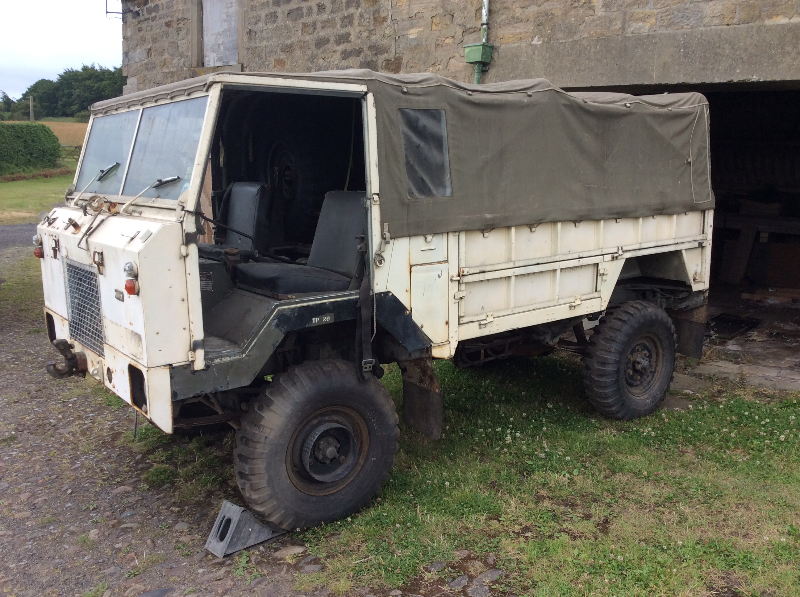 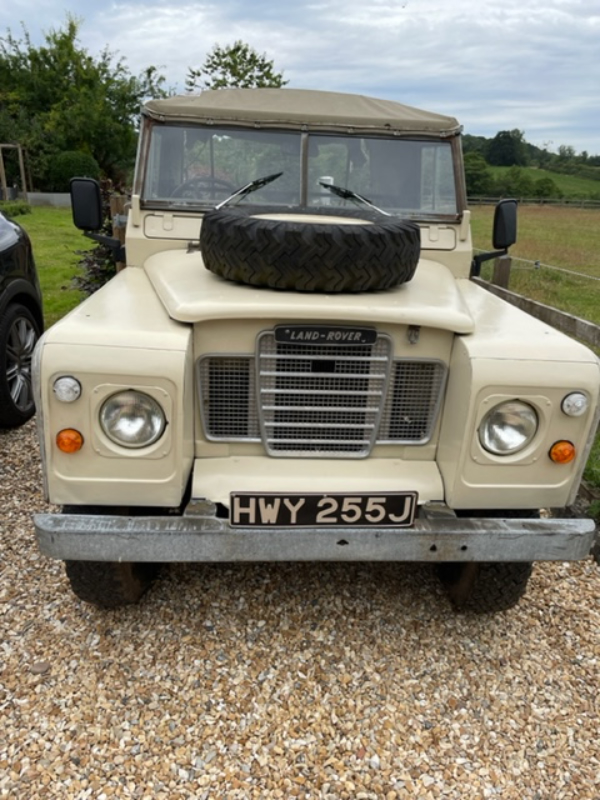