MOTODROME ARE CLASSIC LAND ROVER SPECIALISTS -- SEE WEBSITE FOR FULL STOCKMotodrome are pleased to offer this 1970 Land Rover Series 2a 109in 2.6 station wagon genuine 'Dormobile' conversion, restored in it's original colour scheme of Marine Blue with Limestone roof and wheels.Great specification including *galvanised chassis*overdrive*capstan winch* freewheel front hubs*Heated front screens*Uprated headlights*Kenlowe fanThis one has the full 'Dormobile' conversion including pop-up roof (candy striped material recently replaced with new, in the correct red and white), 5-seater interior that's fully convertible into a range of configurations including double bed or eating area, twin cots in the pop-up roof area (also recently refurbished) meaning it can sleep four.It retains most of it's original Dormobile fitments including wardrobe with retractable step/seat, table, sink, and cooker* unit. 'Gertie' as she was affectionately christened by previous owners, is quite a well-known example in Dormobile circles and has packed a lot into her 52 years - we have the most amazing history file on her going back to day one.Originally ordered by Martin Walter Ltd (the then owners of the Dormobile brand) as a Station Wagon with a hardtop roof (hence no safari roof or alpine lights as it was to be fitted with a pop-up roof) and the rare 2.6 litre 6-cylinder petrol engine option. The 2.6 is much better to drag along the extra weight of the Dormobile bits than the usual 2.25 motor. She was delivered to their factory in Folkestone for conversion, thus making it an original Dormobile rather than a later replica.Her first owner was a Ronald Cooper Keymer OBE MBE, who, having served in the LRDG during WW2, was a renowned Desert driver and explorer (he was the author of a pamphlet 'Across the Sahara' which is in the file). He took Gertie from his base in Scotland to South Africa 1971-73 and explored various territories whilst there -- photos and correspondence in the file support this. Mr Keymer bought Gertie back to Scotland and kept her a full 18 years to 1988, at which time it passed through several hands (including that of a Scout Troop that used it as a radio car for co-ordinating mountain expeditions in Wales, again, photos and correspondence in the file).In 1998 Gertie moved to Holland, and was registered there as AE-28-86We think Gertie came back to the UK in 2005 (and was reunited with her original UK registration number), and since then has enjoyed a well-earned retirement from globetrotting, including a very good restoration with a rebuild onto a galvanised chassis, new doors, and a full respray in the original colour, and the bodywork is quite superb. We think the seats etc were reupholstered as the wear in old pictures isn't apparent in the flesh, and the seat trim is frankly too good for 51 years. Latterly she's been meticulously maintained by a well-known Norfolk-based Series Land Rover specialist. As above, the history file is really extensive and includes correspondence with early owners, old photos, a stack of bills, old MOT's back to 1974, old tax discs etc. Whilst Gertie qualifies for both historic road tax exemption and MOT exemption due to her age, I'm pleased to say that we'll be supplying her with a full 12 months MOT if sold in the UK Odometer reading 14000 miles, which, to avoid any misunderstandings, we're saying is incorrect. I really don't think you'll find a nicer example of a proper factory Land Rover Dormobile anywhere. It retains all the period charm of a late 2a 109 station wagon, albeit with a smoother, more powerful engine, but you don't have to come home after the day's adventure...*please note we haven't checked the cooker. I would strongly recommend a new owner has a competent gas engineer check the system over before using it.On our own website, you'll find our usual 2 videos: a walkaround appraisal, and driving impressions. Viewing by prior appointment 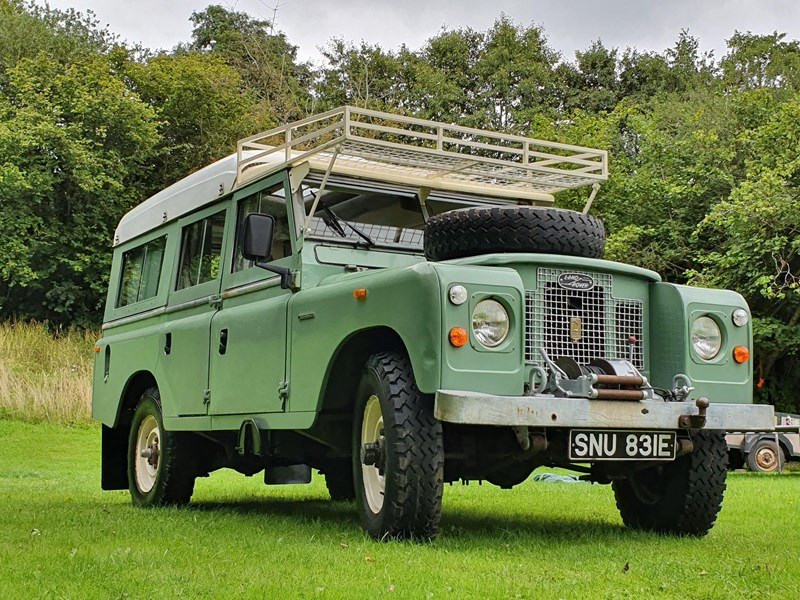 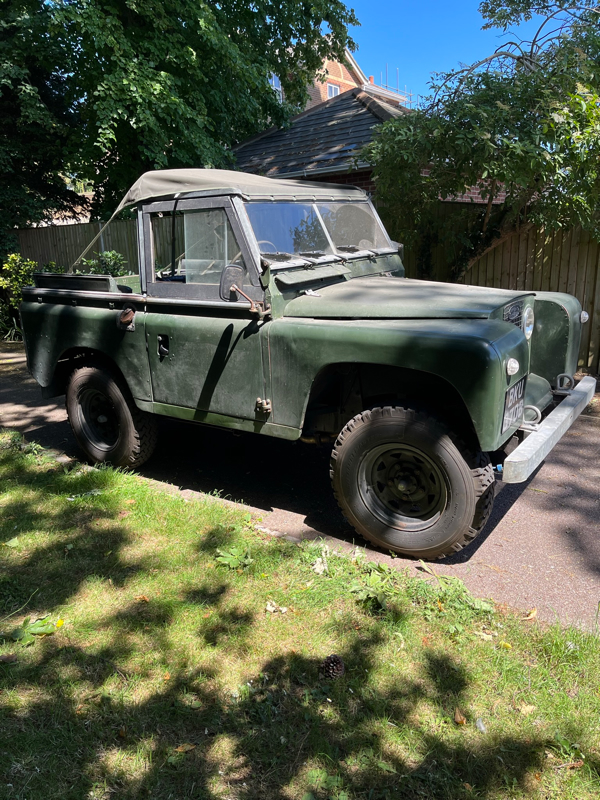 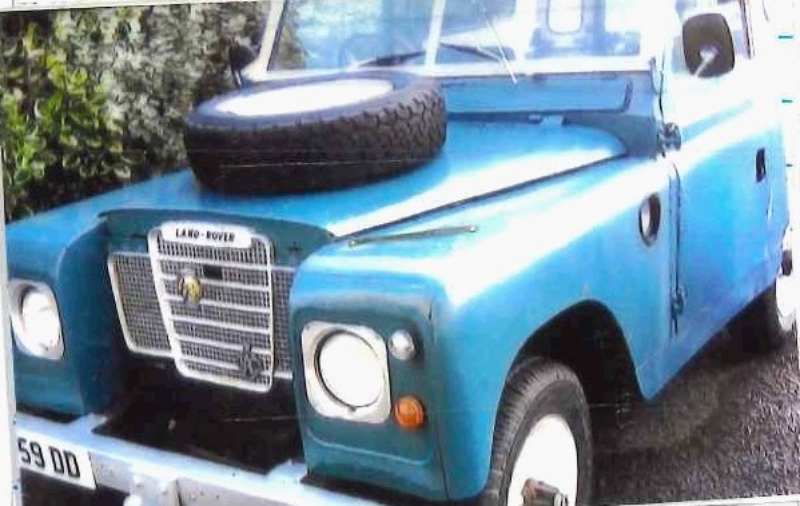 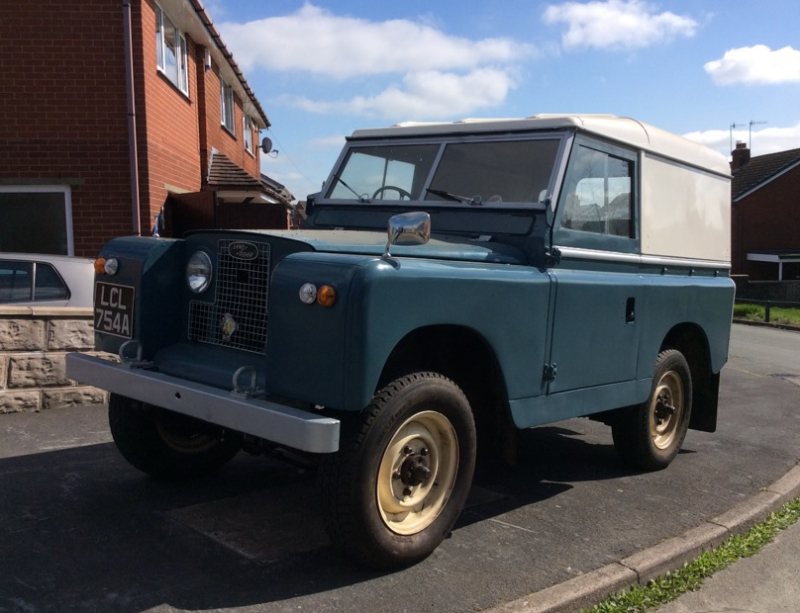 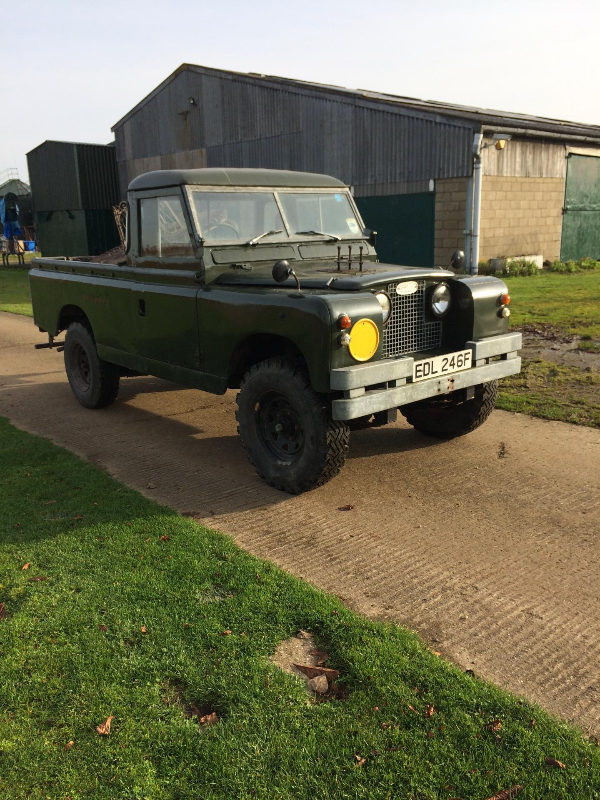 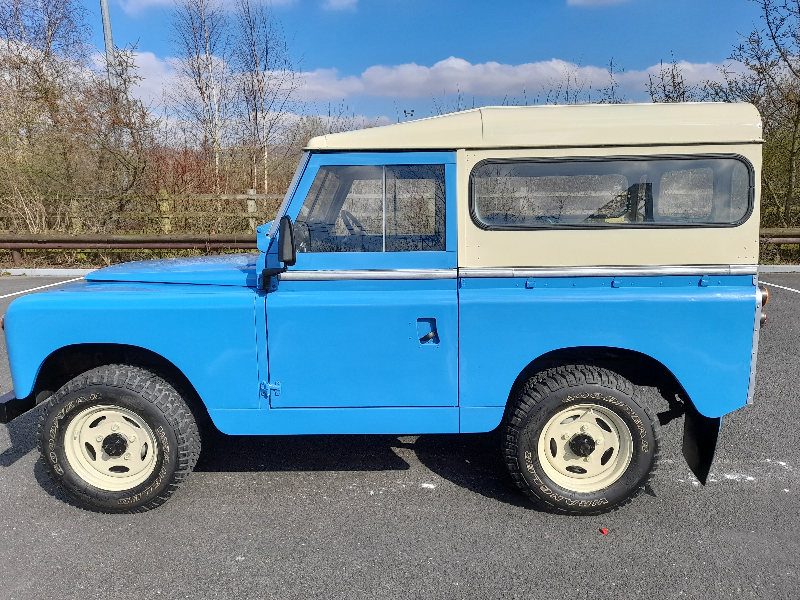 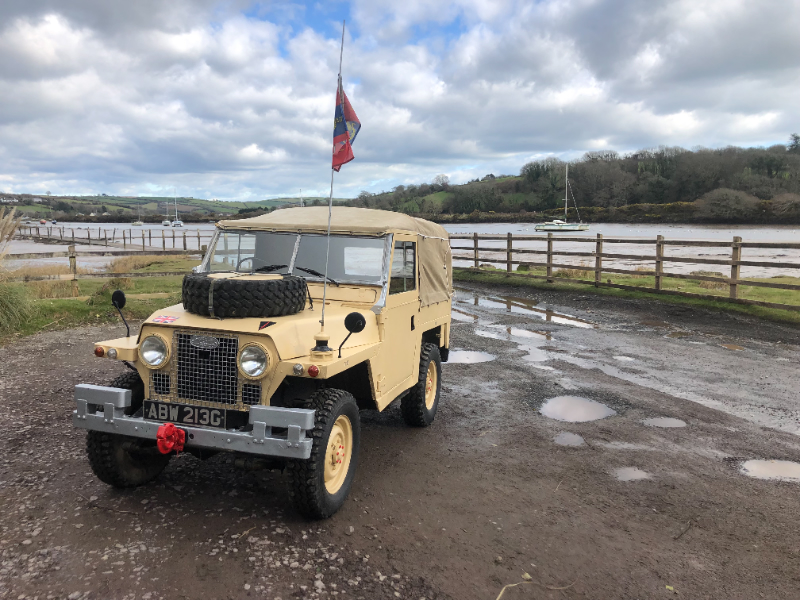 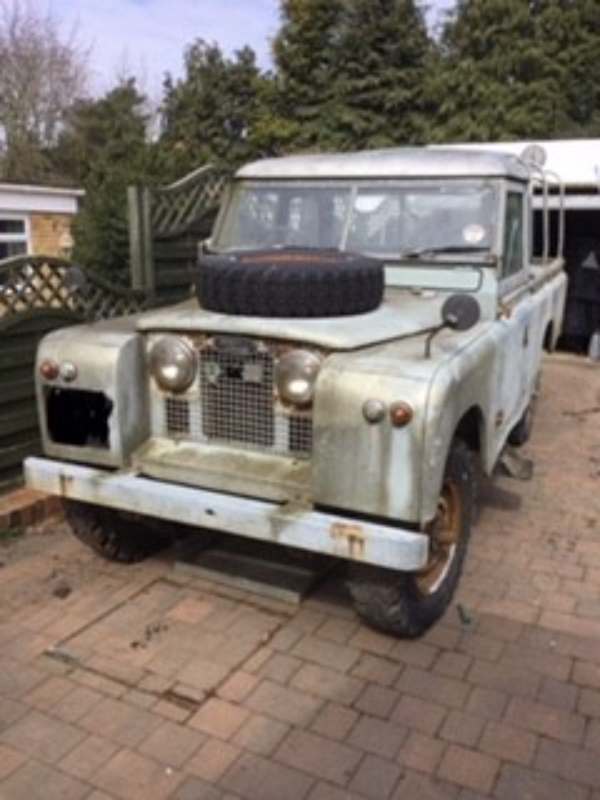