- Chassis # 76800042A- Just Over 32,000 Miles From New- Beautifully Preserved Example With Original Paint And Original Interior- Fantastic Patina Scattered Throughout- Exceedingly Rare Lefthand Drive Model- The Most Powerful Of The Rover P4 SeriesThe Rover P4 series of cars, which is their designated factory name, was a mid-size luxury sedan that was produced from 1949 all the way through 1964. Although styling would remain essentially the same over the 15 years of production, various engines were fitted throughout the lifespan of this vehicle. The largest engine option would be released in 1962 with the introduction of the Rover 110. The 110 featured an inline 6-cylinder borrowed from the earlier 100 which produced around 123bhp. In order to help modernize the aging P4 line, additional amenities were provided as standard including electronic windscreen piers and an overdrive gearbox. Many of these cars stayed domestically in the UK and therefore retained the standard right-hand drive layout although there was a small portion of them exported with left-hand drive setups. After 15 years of being in production however, the design was getting stale and at the end of 1964, the P4 series was replaced by the newly styled P5 series of cars.The example on offer here, chassis number 76800042A, is a rare lefthand drive 1963 Rover P4 series 110 model. It is finished in Black exterior and tan interior. It is a beautifully preserved example featuring original paint and original interior and just over 32,000 kilometers from new. According to the BMIHT certificate that accompanies the car it was built on August 7, 1963, and dispatched on August 16 destined for Sares SA, Lausanne, Switzerland. The history of this car is a little indefinite but it is believed to have been registered in Switzerland for a good portion of its life which is backed up by the destination provided on the Heritage Certificate. It was then traded to the Gallery Aaldering located in Holland in the early 2000s before being purchased and imported to the United States in 2008 by the current owner. Under the current ownership, the car as driven carefully and serviced regularly when needed. Most recent servicing occurred in early 2018 and included a tuneup and brake servicing. As it sits today, this car remains a fantastically preserved example with beautiful patina scattered throughout. Mechanically this car is very strong and runs and drives very well. Included with the sale of this vehicle are the tools, jack, spare, and BMIHT certificate.Please visit www.LBILimited.com for many more photos and details. Worldwide shipping is available upon request. Follow us on Instagram and Facebook @LBILimited #ClaimYourClassic.

Other Classic Rover 110 Cars for Sale 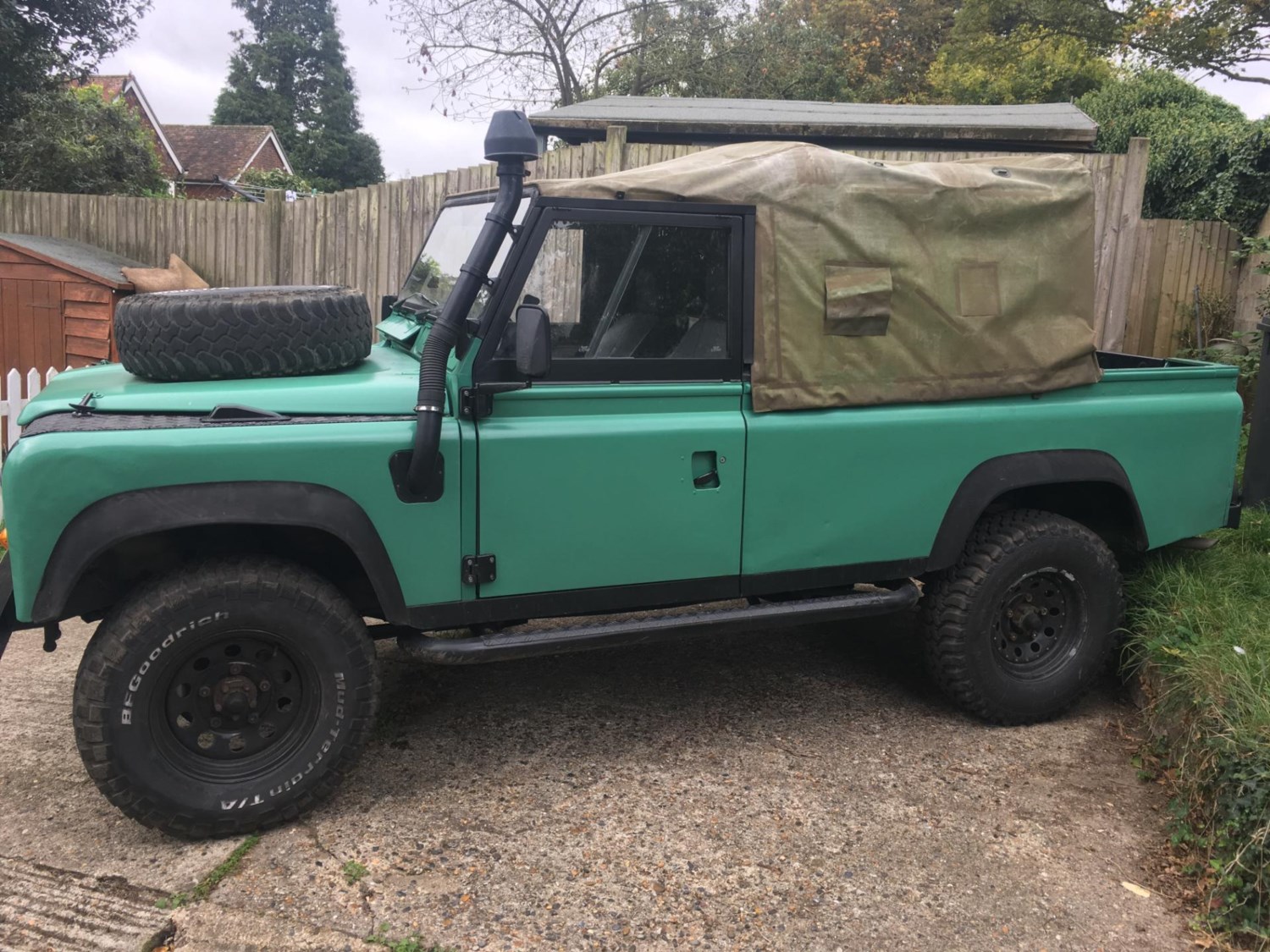 END_OF_DOCUMENT_TOKEN_TO_BE_REPLACED

Other Classic Rover 110 Cars for Sale

END_OF_DOCUMENT_TOKEN_TO_BE_REPLACED 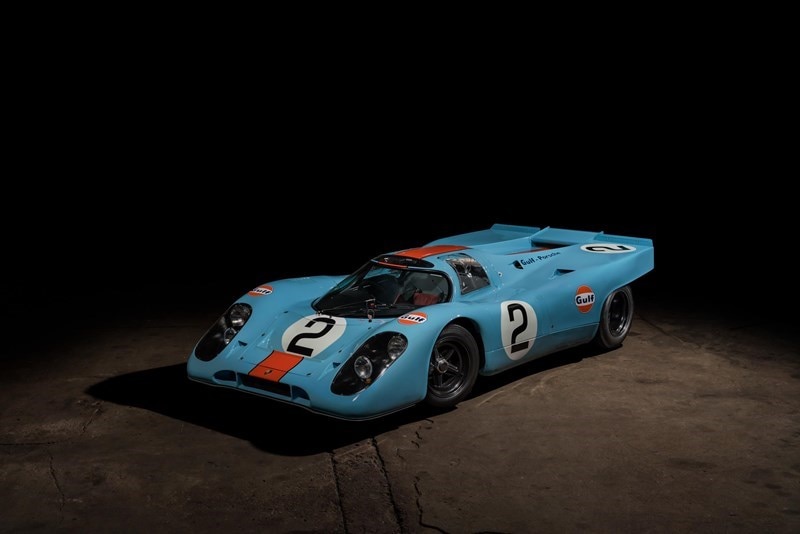 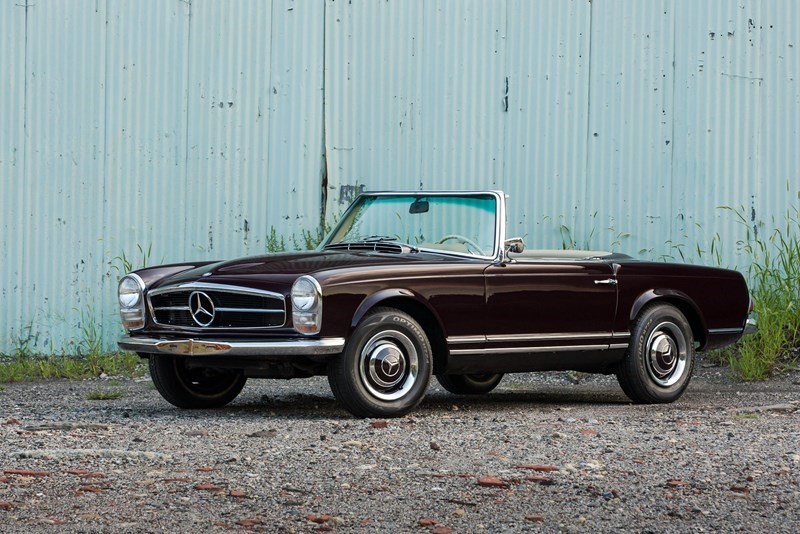 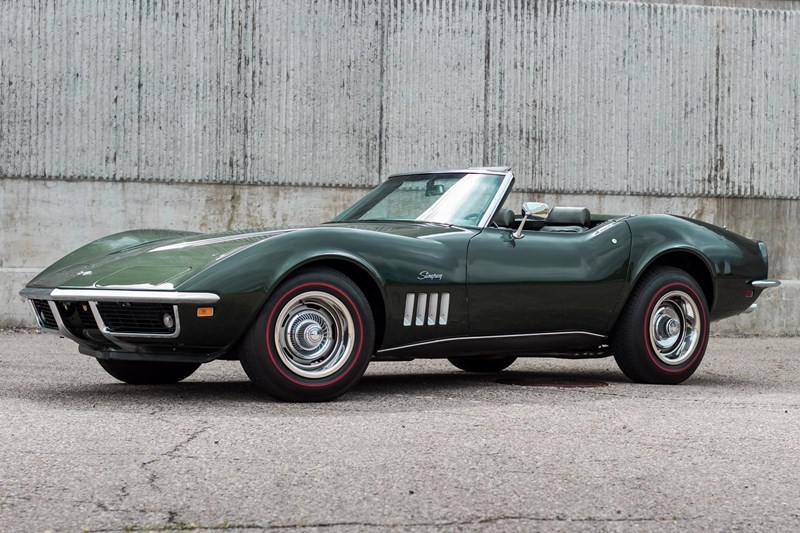 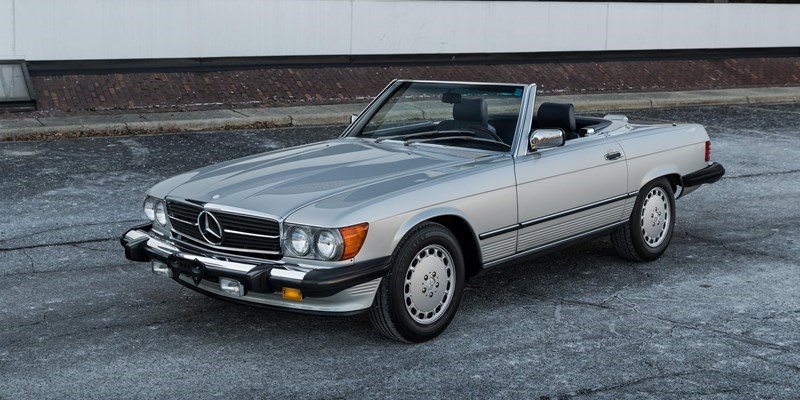