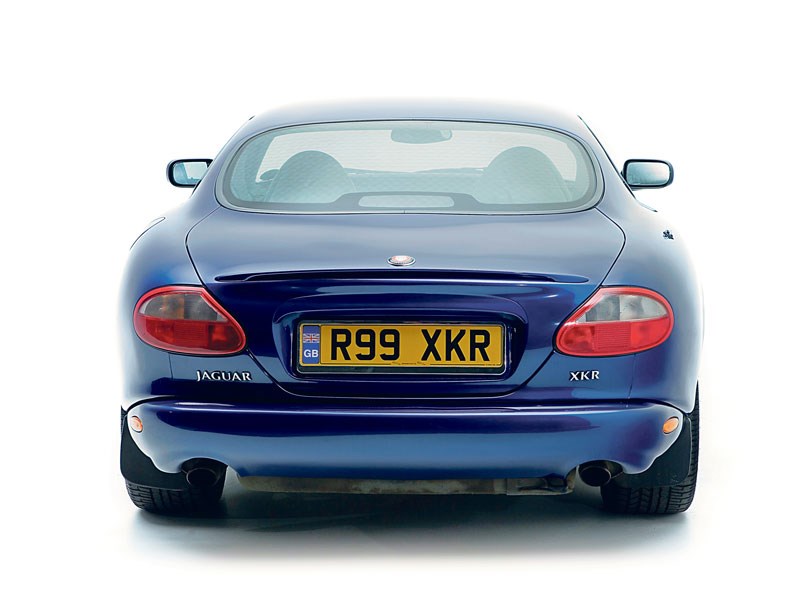 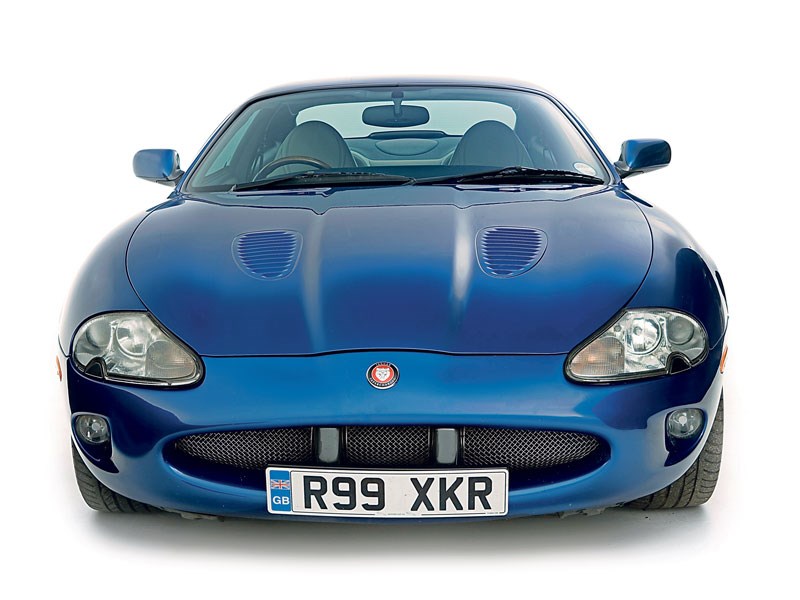 When brand new, Jaguar’s big cat cost £47,950. These days, even good examples cost peanuts. We assess the pros and cons of ownership...

The first thing you notice wonderful noise from the quad-cam 42 valve V8 engine. All 290bhp is put through the rear wheels, and the big engine makes it handle like a car should. Plenty of tail-out action is on the cards and the auto ‘box is a bit of a hindrance for this sort of driving, but comes into its own when you point it down a long, empty stretch of road.

The XK8 is a grand tourer like no other. Cruising is effortless, the cabin quiet and hugely luxurious, albeit not roomy. There is a noticeable lack of space in the cabin, in particular the rear seats, where there is no legroom at all if the person in the front is over 6ft. On the plus side this space seems to have been taken up by the cavernous boot

The real downside is the high fuel consumption. You may get 28mpg at a push, but more likely 19-20mpg. Despite the huge power output, the
XK8 is most comfortable in everyday driving. The ride is as smooth as any you’ll find, the drive as involving as you want it to be.

Nikasil was used by Jaguar as a cylinder lining in the mid-1990s. It has many desirable properties, but, unfortunately, disintegrates when it comes into contact with sulphur, an ingredient of petrol. If the engine is pre-2000 then it has Nikasil lined cylinders, and if there isn’t documentation to prove recall and repair, then walk away. It may be fine, but chances are the damage will already have been done. A lumpy idle is indicative of bore wear due to Nikasil degradation.

Post-2000 cars should be safe, as the sulphur content of UK petrol dropped dramatically and Nikasil was dropped in favour of steel. Jaguar dealers can test for premature engine wear in Nikasil engines. Pre-2000 replacement engines will have a small tag to the nearside of the engine block. If this is missing, it’s on its original engine.

Rust can be a serious issue, as it’s not always visible. Front floor pans were poorly rust-proofed, so lift the carpets and check for any signs of rot. Do the same with the boot liner, but be sure to check thoroughly, lifting sound deadening as well. Pay attention to where the battery tray is welded to the floor. Check both front and rear arches, being sure to look behind the plastic liners, which can disguise serious rust. Rear wheelarch liners cover a shelf that can trap dirt and allow rot to set in. Be sure to poke and prod the front sill. Also give the rear bumper a push and pull; any movement indicates that the metal guides it is attached to are probably rusted through – a new bumper won’t fix the problem. Open the bonnet and check the bottom of the windscreen for signs of rust. Lift any plastic trim to see what’s beneath, and check drain holes are clear. Be wary of cars that have been left under trees, where leaves may block drain holes.

Start the engine from cold and listen for rattling from the cam chain. Many early cars were fitted with defective tensioners, which may result in a loose cam chain over time. The loose chain may jump teeth, causing the car to run rough, or worse, completely self-destruct. Ensure there is evidence in the history file that the tensioner has been updated to a later version, and that the chain has been changed in higher mileage examples. Check the oil filler cap for mayonnaise, and the coolant reservoir for signs of oil. Both indicate a blown headgasket, which requires an engine re-build. Check for white smoke from the tailpipe when revved, which will suggest engine wear that also requires a re-build.

All-round build quality can be patchy, particularly the mechanics. The five-speed automatic gearbox is described as being ‘sealed for life’, making it hard to check the oil level or top it up. This can result in failure after just 10 years. Check the service history for evidence the gearbox oil has been changed in line with the mileage. Listen for unusual clunking or whining with each gear change, it may suggest the gearbox is on its way out. The XKR is fitted with a much more robust Mercedes-Benz gearbox, which is easier to service and less prone to failure.

Inspect the tyres all round, paying particular attention to the front pair. Any uneven wear may indicate failure of the wishbone bushes, which will cause steering problems. Steering should be crisp, precise and light; anything less and repairs may be on the cards. Wishbone bushes start to go at around 20,000 miles. Once again, make sure that there are records for replacement in the history file.

By now all of the common faults will have come to the fore, so it is fairly easy to find a brilliant example providing you take care. Buying with your head and not your heart is imperative. Do your research, go prepared with a checklist, and stick rigidly to it. Only consider buying a car with no faults, as even minor issues can be costly to put right. Most problems are beyond the realms of the casual mechanic, and though there are plenty of independent specialists, costs will be high.

Fortunately, there is no shortage of cars for sale. Prices are lower than ever, creating a buyer’s market. As long as you know what to look for you have every chance of getting a top class motor for bargain basement money. But remember: if it isn’t perfect, don’t buy it.

Perhaps the best-looking Jaguar since the XJ220, the XK8 used tried and tested design cues that were first employed on the Aston Martin DB7.

Stunning looks combined with awesome performance from the 290bhp V8 engine make the XK8 an attractive proposition for long distance touring. If a 0-60 time of 6.4 seconds still isn’t quite fast enough for you, then there’s always the XKR, the XK8’s supercharged big brother, that puts out an incredible 390bhp.

Both cars have suffered massive depreciation over the years, largely a result of a reputation for poor build quality, huge maintenance costs, and a thirst that would impress George Best. Despite the shady reputation, both cars still look like a million dollars – there are few other ways to look quite so successful, or quite so savvy, for less than £4000. A bona fide modern classic, there is something about this big cat that exudes style and charisma as much today as it did on its release 16 years ago. 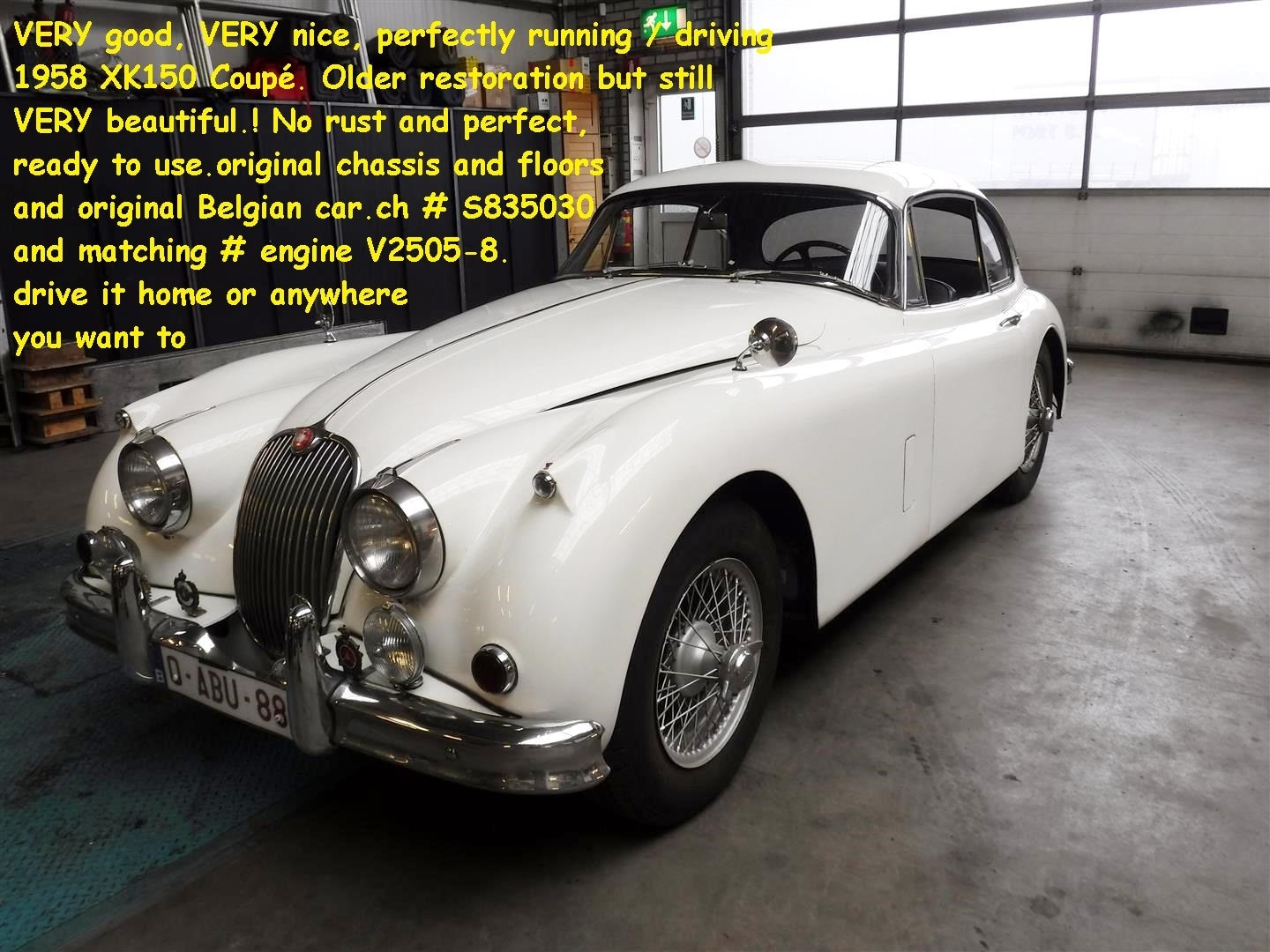 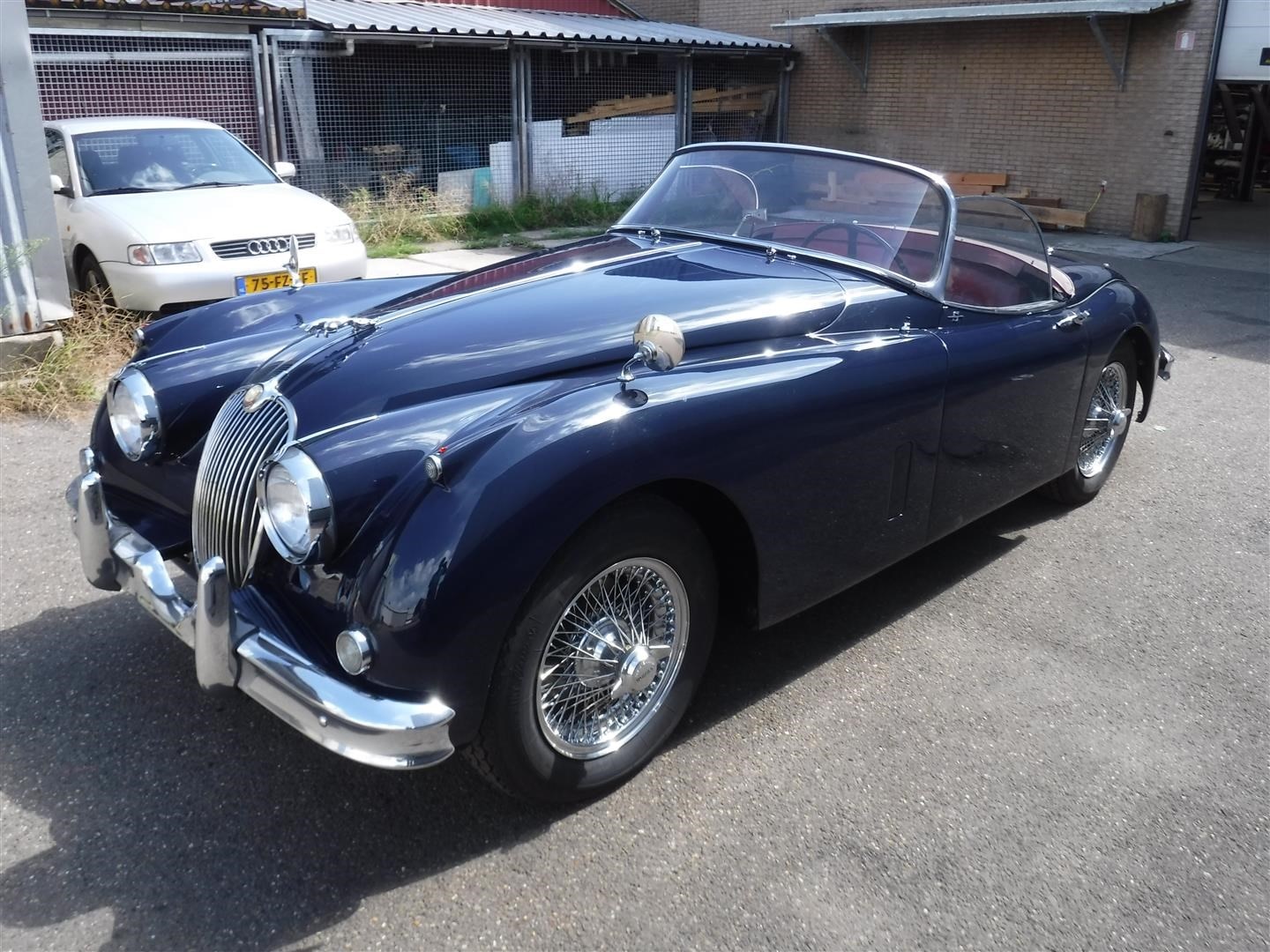 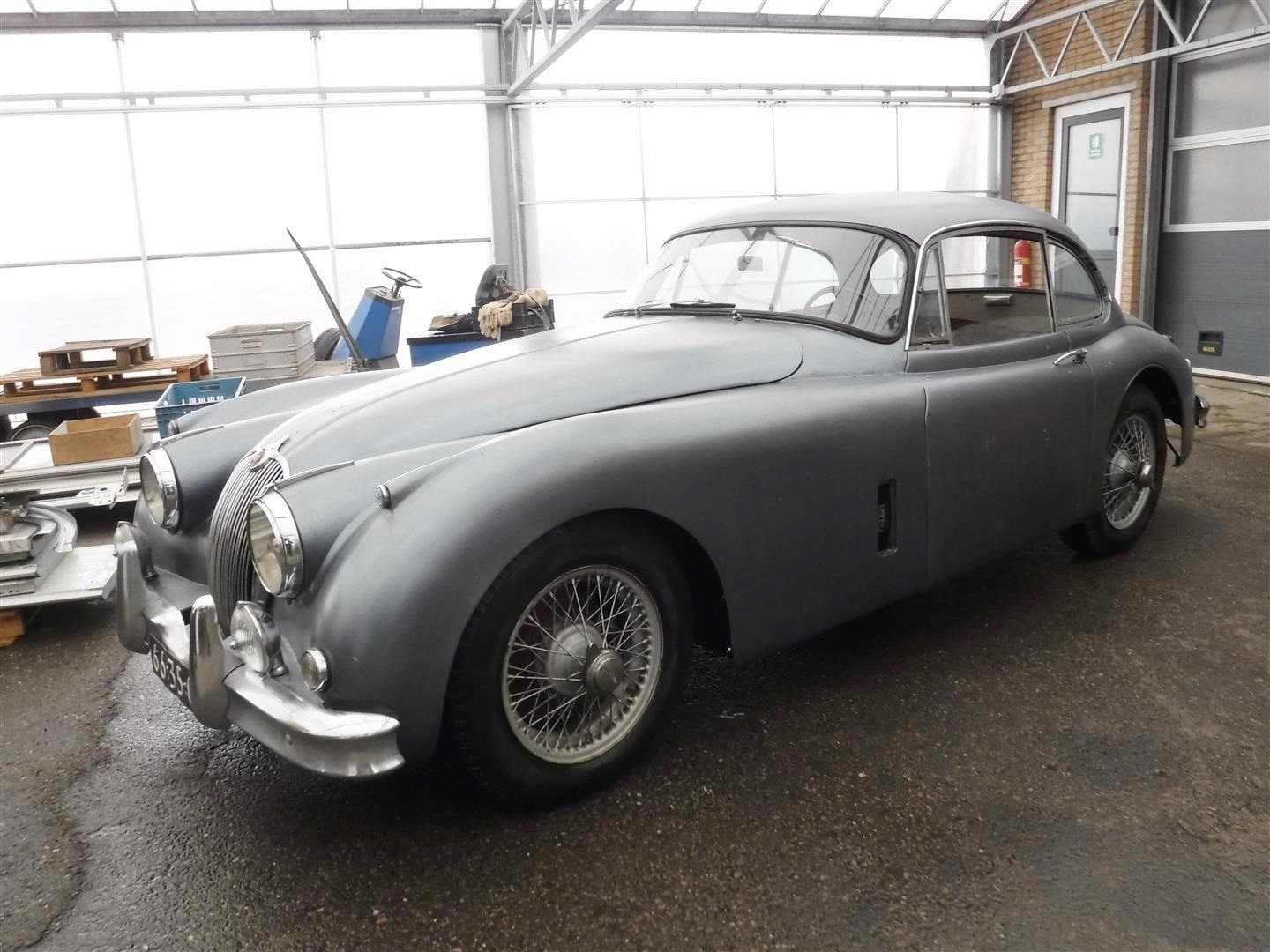