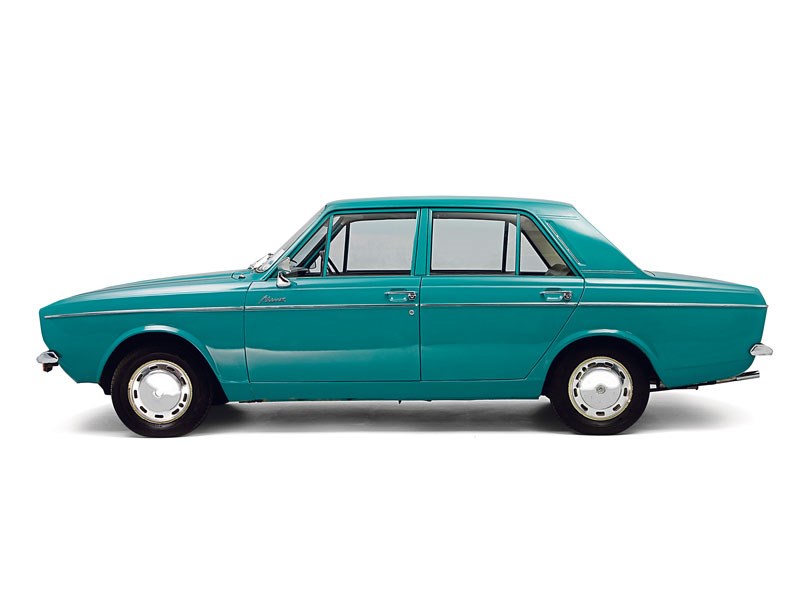 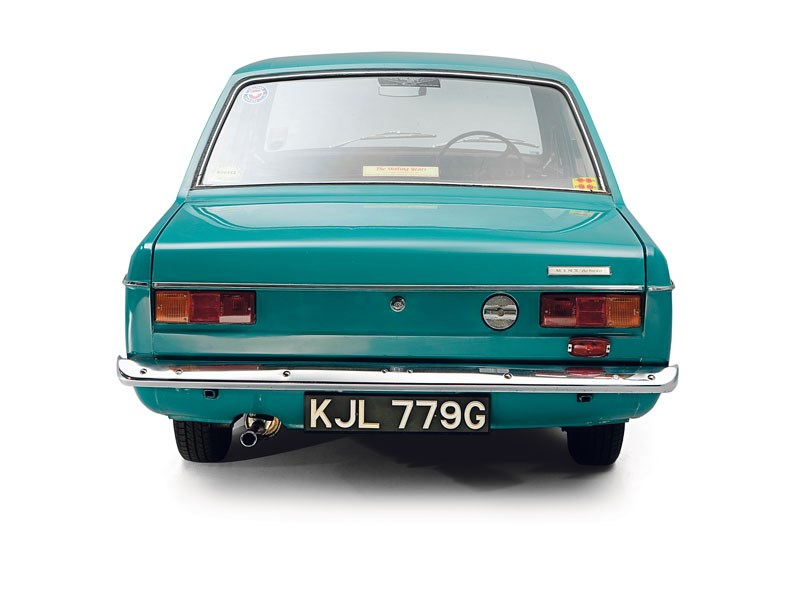 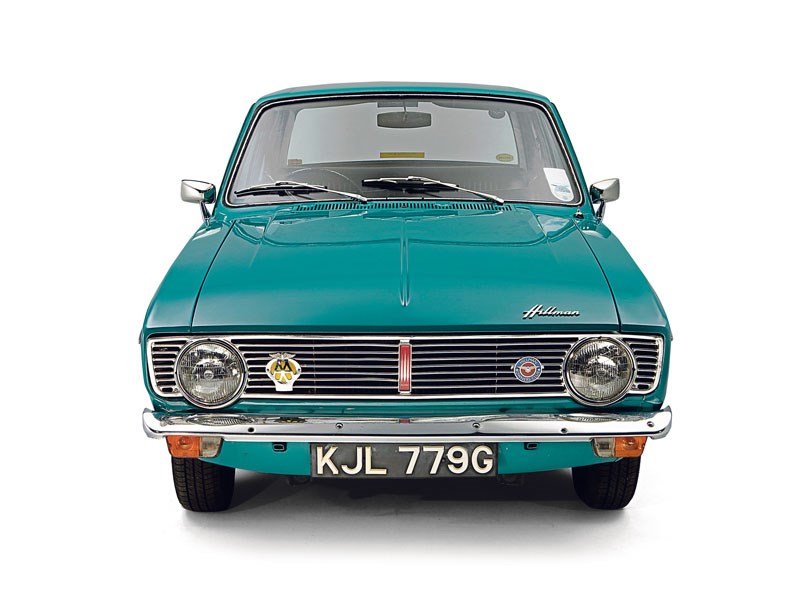 The last car to bear the Minx name has almost been forgotten, but that’s no reason not to hunt out a good one and wallow in a bit of late-’60s nostalgia

Your first impression as you settle behind the wheel will probably be of how airy and spacious the cabin feels. The windows are deep and give a good view out all round the car. Instruments are clear, although rather basic, and there are no surprises with the switchgear or controls.

The rugged and long-lasting engine isn’t particularly quiet and even revving it hard won’t deliver strong acceleration. However, once you’ve settled into the Minx’s rhythm, it can be quite relaxing to drive. The controls are light, the gearchange quite slick, and the brakes really very good. Overall, though, the car has that predictable if slightly stodgy feel that the average British buyer liked in the mid-1960s. Setting the world on fire hadn’t been part of the design brief.

Broadly speaking, mechanical faults on these cars are easy to fix, body problems can be expensive, and interior problems will be a real challenge. It’s vital to ensure that the interior is all in good condition.

Non-functioning instruments and switches may be obtainable from specialist breakers, but damaged door cards and seats are virtually irreplaceable items.

At the front of the car, check the front wings directly above the headlights, because this area is a known rust-trap that can get out of control in a hurry. The trailing edges of the front wings can often rust severely too, and corrosion may also affect the A-pillars and outer edges of the bulkhead. It’s advisable to check for problems here by opening the front doors and gently working them up and down to feel for weakness in the hinge mountings.

The front valance is often in a very poor state, as it gets bombarded by stones and road dirt, and owners tend to miss it when washing the cars. Behind the valance, a more serious problem can be rust in the mounting points for the suspension tie-bars. Open the bonnet to check the state of the inner wings and the chassis leg where the steering box is mounted. Oddly enough, the area around the top mountings for the MacPherson struts is not particularly rust-prone, although it is unlikely to be wholly sound.

In the middle of the car, check the bottoms of the doors, where blocked drain holes cause door bottoms to rot out from the inside. Take a good look at the inner and outer sills (which are structural), and at the outrigger sections of the "chassis". A notorious rot-spot is the floor pan underneath the pedals, where water can collect under the carpet if the windscreen seal is leaking. As such, the pungent smell of damp carpets is a bad sign on these cars.

Although the Rootes engines used in these cars were updated with five main bearings, the Minx versions retained the iron heads from the previous generation of engines. That can be a blessing in disguise since the new alloy heads tended to corrode and that led to overheating and warped heads when the waterways silted up. It’s quite possible that you will find a Minx that has been modified with an alloy head to get more power; if it has twin carburettors as well, then elements of the Holbay-tuned 1725cc engine may have been added.

The gearbox was designed for the previous generation of Rootes Group models, but the change action should still feel quite slick and positive. If it is vague and notchy – or worse, noisy – suspect excessive gearbox wear. As for the synchromesh, it tends to fail on second gear before any of the others. Back axles can whine a little, but are pretty tough and can easily last for 100,000 miles without needing a major overhaul.

Don’t expect too much from the suspension, but it should be reasonably firm and not at all soggy. If the car handles like an oil tanker, budget for a suspension overhaul. New dampers, lower swivels and track rod ends will usually do the trick.

Ever since 1931, the Hillman Minx had stood for dependable family motoring, and the last of the breed was planned as a conventional, affordable saloon which would do the same.

For most of the 1960s the Minx and its derivatives were the greatest-volume seller in a competitive market. Success came in the form of the vast Rootes "Arrow" range, which kicked off with the Hillman Hunter in 1966. The Minx was introduced a year later and was a determinedly low-spec model, with smaller 1.5-litre engine. Bizarrely, the estate variant was never a Minx in Britain, but just a "Hillman estate car"!

The attraction of the "New Minx" was its size: "the world’s most trusted car goes excitingly big" claimed Rootes advertising at the time.

It really was quite spacious, too, although the idea of excitement was never in the designers’ minds. Minxes lasted to 1970, when their place in the Rootes range went to the Avenger. Today, a Minx is for nostalgia, and "my dad had one of those" is a great reason for owning this humble saloon.

There are so few Minxes left today that anyone who’s keen to get one will likely go after the first one that’s advertised. However, as finding parts can be tricky and prices are pretty low even for the best cars, don’t try to rescue a basket case. Buy the best you can find – it makes sense to buy a spares car, too.

The Minx was never intended to be anything other than an utterly conventional family saloon, so don’t expect amazing dynamics. On the other hand, owning and caring for one of these cars will give you a far better insight into 1960s/1970s motoring than any number of the classic "favourites" from the era. The Minx pottered about its business without occasioning comment. Sadly, you’ll probably have to spend a lot of your time today looking out for idiots who have no appreciation of the performance and handling limits of an older car.