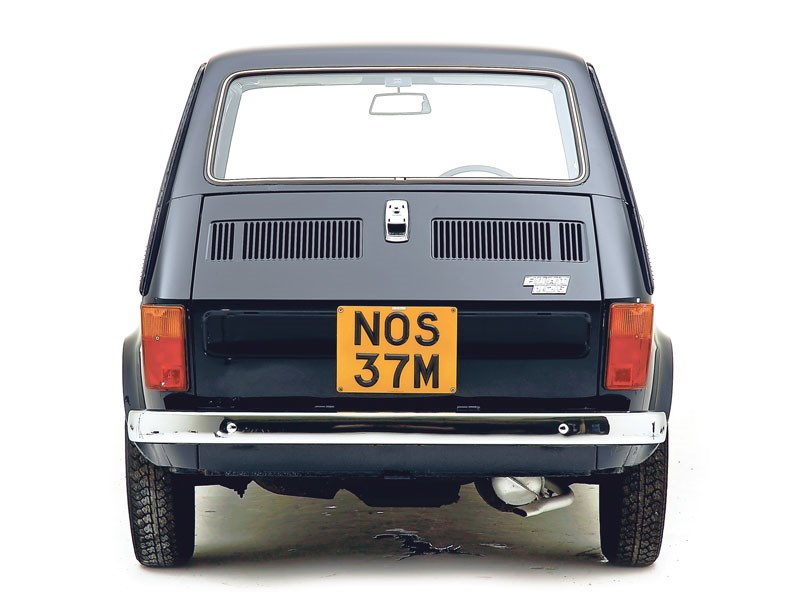 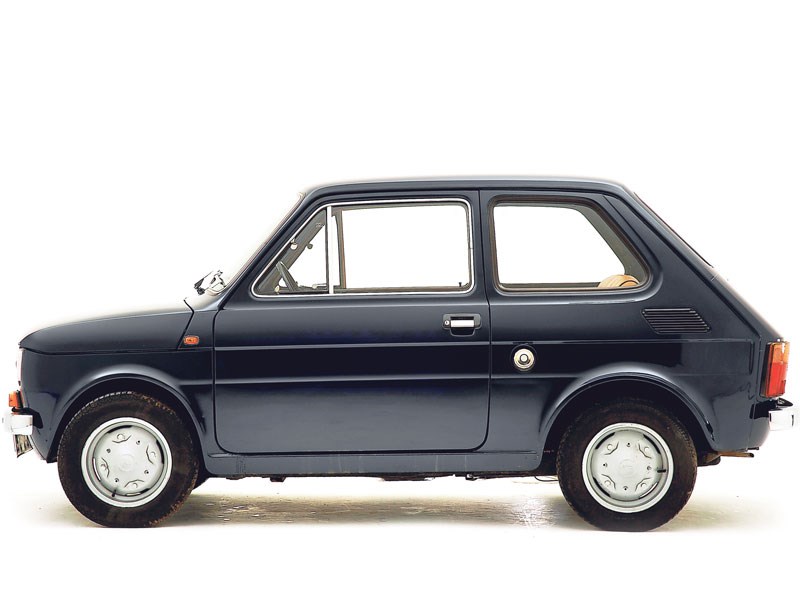 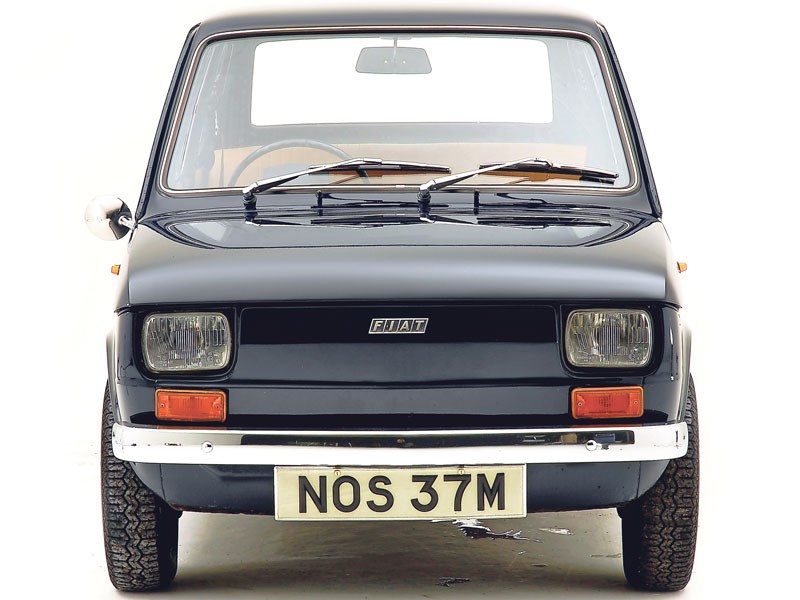 Cheaper and quirkier than the Beetle, 2CV and Mini, this Italian peoples’ car costs less than £2000...

There’s never a dull moment when driving any 126 – it may lack the earlier 500’s inherent cutesy charm, but the driving experience is very similar, from the wheezing, rattly engine, through to the darty handling and bouncy ride. Don’t expect Mini Cooper levels of performance – two cylinders and 704cc are purely for city slicking – and while it will do 70mph, you really don’t want to be caught out on the M6 in one surrounded by lorries, coaches and low-flying Audis. No, the 126’s home is the urban cut-and-thrust, where its tiny size makes it a breeze to thread through traffic and probably the easiest car there is to park. You’ll take forever to get through a tank of petrol, and all-round visibility is excellent. Do indulge in the odd B-road blast, though – you don’t need big speeds to have big fun in one of these.

All 126s rust pretty much anywhere. Polish cars were built from better steel and had generally improved build quality, so are well worth seeking out. Obvious key areas to look out for include the sills, jacking points and foot wells. The battery tray lives next to the spare wheel well, too, which will often cause severe rot.

Doors, especially on later cars with plastic trim, are particularly prone to rot. The scuttle is another known rot-spot, but much more likely to be a problem on the BIS models rather than the air-cooled cars. Pretty much all panels are available, new, from various sources.

Ill-fitting quarter lights or leaking sunroofs are often the cause of damp floors. Check also the headlight and windscreen surrounds – these are good first indicators as to general condition.

All 126s have a straight twin layout and four-speed gearbox, and servicing is vitally important. The centrifugal oil filter often gets overlooked as it is awkward to access. On the whole they are so basic that most problems are not catastrophic, but they do tend to suffer niggling maladies. They are noisy, but shouldn’t clatter once warm. The starter motor is very exposed, often leading to problems. Cleaning the contacts is probably all that is needed.

126s do not like to stand inactive for long periods of time and will respond in kind with a variety of problems. Sticky accelerator problems are common, but very easily sorted. Bad starting and vapour locks can often be remedied with a one-way fuel valve. Fuel tanks tend to corrode internally and fuel pumps are another popular issue – electric fuel pumps are a common modification. A service will sort most maladies but, as with all old cars, you’ll lose them if you don’t use them.

All 126s have a straight cut first gear with a reverse idler, so first and reverse are always a little whiny. There is no synchromesh on first gear so double de-clutching is essential. If there are any rumbling noises from within the gearbox, then it’s likely to be damaged.

Difficulty selecting gears due to a sloppy stick is probably caused by a worn flexible linkage. Replacements

are available for less than £5. Gearbox oil seals can be problematic, but are also cheap
to replace.

The brakes lack discs or servos, but they are sufficient to bring the car’s sub-700kg to a halt. King pins and the flexible driveshaft couplings need regular greasing to avoid wear. Rear swing arms are a rot spot. If the car is leaning, it will probably need the transverse leaf spring on the front suspension replacing. Uneven wear on the front tyres will probably mean worn track rod ends.

The interior is very basic, so with the notable exception of the BIS rear seat, pretty much everything is available. Driver’s seats wear badly, but have easily-replaced covers. The headlining is often missing as are the parcel shelves on the BIS. Headlights are dim, and the standard electrics are not really sufficient for upgraded bulbs. RHD headlight units are no longer available.

The 126 is a brilliant little starter classic, with cheap insurance, good parts supply and an enthusiastic owners club. Great handling, and small enough to nip through traffic, it is perfect for a bit of inner city or twisty back road nostalgia. Italian production ceased in 1979, with all subsequent 126s being built in Poland – avoid post-94 cars, which rot horrifically.