Land Rover series 2A petrol 88-inch 1968 69 Damon 319. This magnificent example of one of the very last Series 2A Land Rover series is a perfect candidate for light restoration .Fitted with the correct 2.25 petrol engine Damon has exceptionally straight and undamaged coachwork. Almost entirely rust free and with an excellent bulkhead, footwells and chassis, this fantastic example is extremely rare, marking the introduction of the wing mounted headlights whilst retaining all the other charming series features . The chassis number denotes that this vehicle is 2A production runs. The prefix 241 indicates that this is an original 88-inch petrol. The suffix indicates that this was one of the very last in the production run , being number 4066 off the production line. The G series indicates that the external wing mounted headlights are correct for that year model and as a later example it is likely that with the vehicle is fitted with an all-synchromesh gearbox .G and H suffix Series 2A's where the last of the Series 2As produced and were the only examples to have had the externally mounted headlights. This is a factory feature made to comply with the demands of the American market, before switching over to the Series 3. Most series 2As came in Bronze Green (which was the original colour of this vehicle). but there were six other colours: Beige, Dark Grey, Light Green, Light Grey, Marine Blue and Poppy Red, the latter for fire engines. Seats were grey until October 1968, when they switched to black. This particular example is fitted with all of the correct instruments, dials and knobs , but a later boy racer steering wheel . Otherwise the dash and instrument panel is completely correct and in excellent condition. Fitted with the auxiliary demisters and heater. An additional ref counter has been fitted by the previous owner as well as extremely stylish full carpet throughout. The seats are the correct deluxe model with the rare headrest option. A stereo system has been discreetly mounted in the rooftop with supplementary switchgear along with an extremely tasteful cabin light. The central armrest / cubby box is a later Land Rover addition. This example is fitted with Selecto free-wheeling hubs and sits on Weller steel rims. The paint markings along with the sea green finish on the block would indicate that the correct 2.25 petrol engine is an ex MoD unit. The vehicle has been carefully dry stored for several years and will need some minor re fettling before returning to a life of faithful service. We offer a nationwide door to door delivery service .We also offer international shipping. Our workshop facilities are available for a full inspection. Call 07706333444 for further information

Other Classic Land Rover Series 2a Cars for Sale 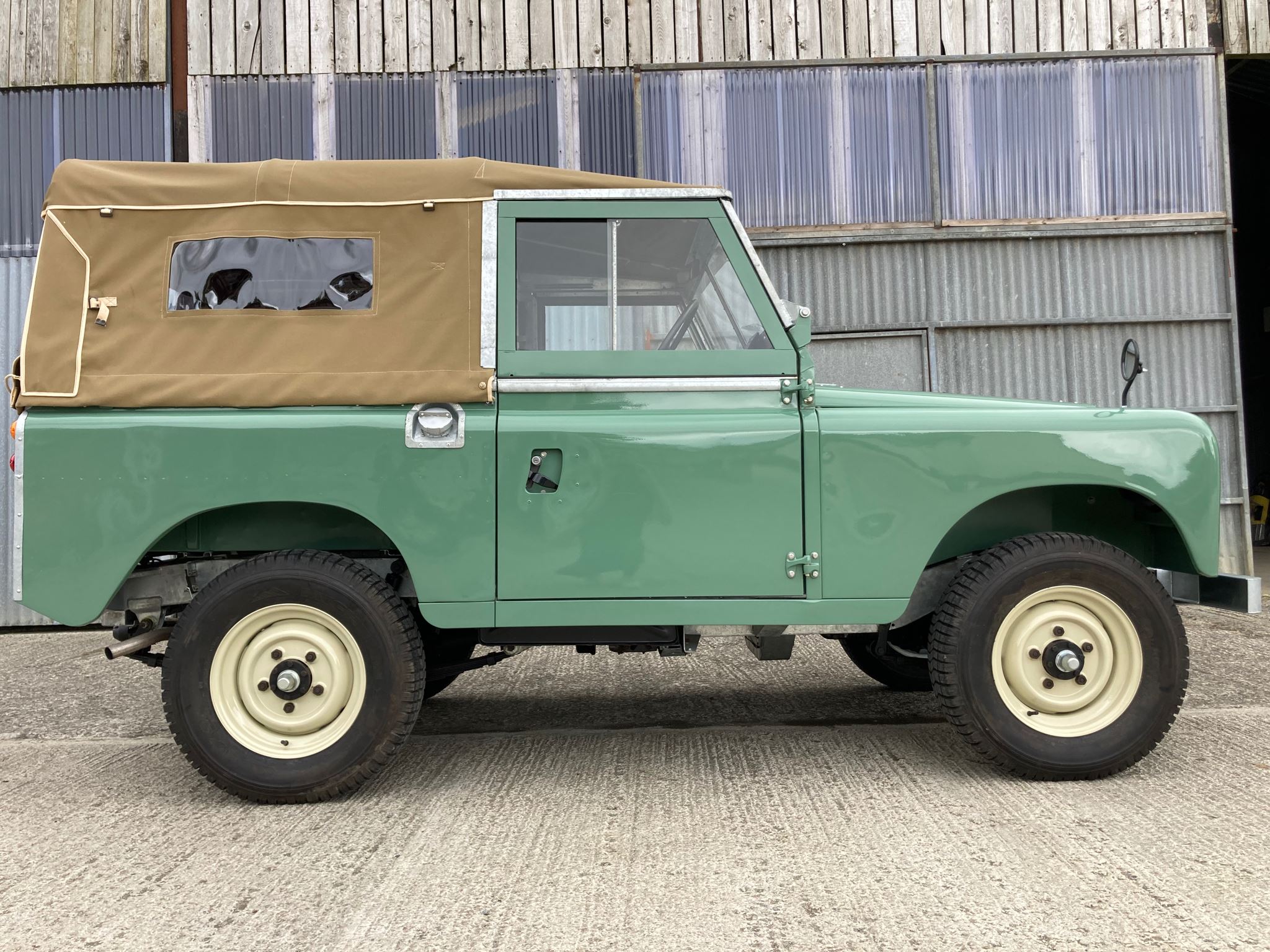 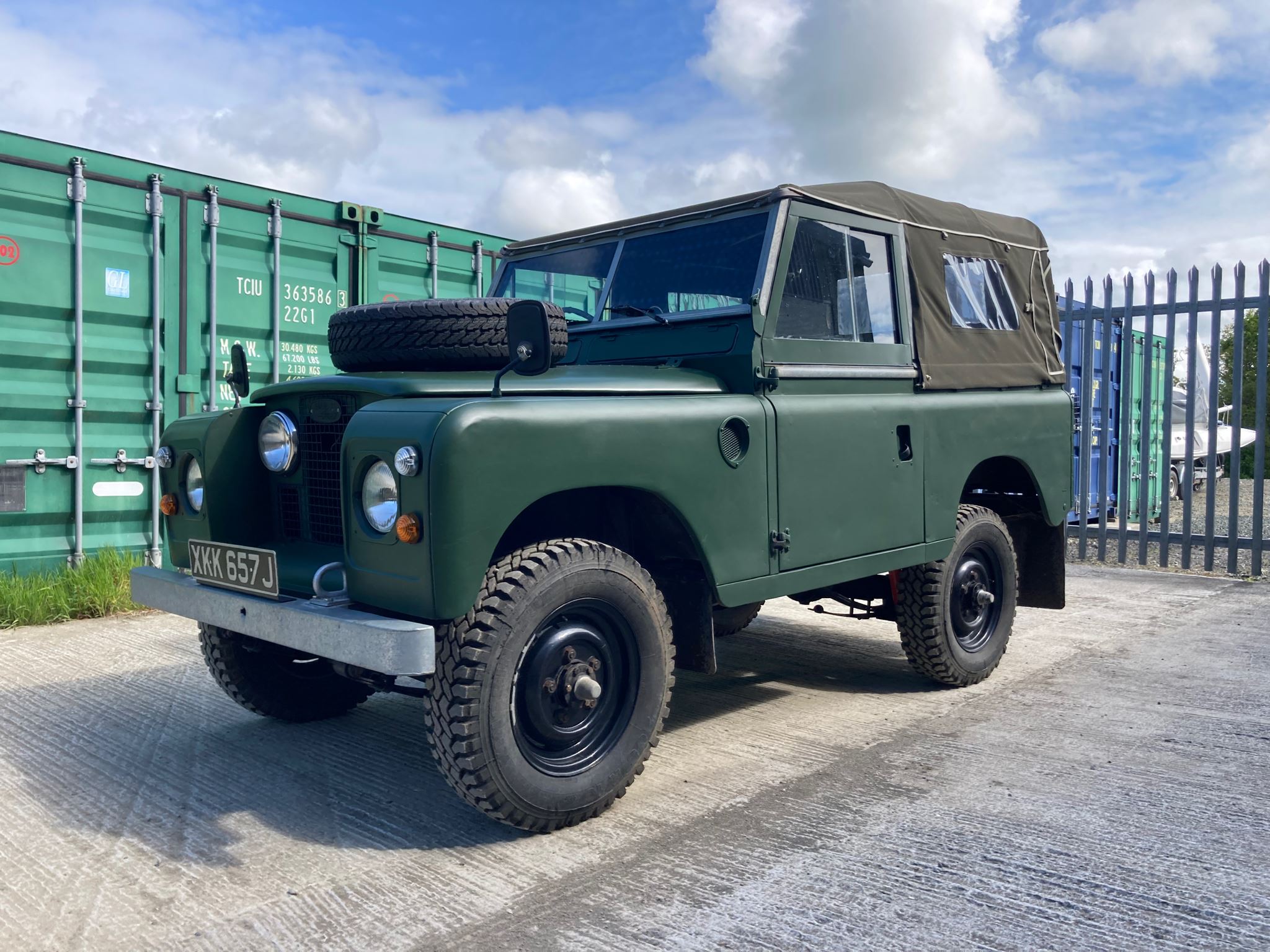 Other Classic Land Rover Series 2a Cars for Sale