JAKE WRIGHT&#39;S independent land rover specialists for over 40 years offer for sale this very nice series 2a lightweight.We have just got this Ex Royal Airforce series 2a Land Rover to sell on behalf of a customer.We will be carrying out some work to recommision it as well as giving it a clean .It was restored a few Years ago and at that time was fitted with a new chassis.This one is a 12 volt GS model (General service ) and only 68 of these were made.It was supplied to the RAF new in 1969 under contract number WV8551 and it&#39;s RAF registration number was 13AA96 with a date into service of April 18 1969.The land rover Lightweight spent most of it&#39;s service life at RAF Sealand just outside Queensferry , North Wales, and was disposed of on March 8th 1983 through the MOD surplus auction at the Ordnance depot at Ruddington near Nottingham.After stripping to bare metal It was restored to it&#39;s original RAF Blue Grey colour and would have been painted yellow whilst in use on the airfield .During it&#39;s restoration the land rover was fitted with amongst other items a new galvanised chassis , new bulkhead top panel, new footwells and side panels .The galvanising was redone , new wiring loom fitted s well as a host of other new parts.All in all a very nice lightweight with all the correct period features .The airportable land rover or "lightweight" as it became known was designed for transporting by helicopters and could also be carried two abreast in transport aircraft.The Lightweight was heavier than a standard land rover but could be partly dismantled for transportation and retained standard running gear and components.The series 2a lightweight&#39;s were built between 1968 and 1972 ..The lightweight Land Rover went on to become the standard shortwheel base vehicle for the British MOD as well as other armies around the world .( When we started the Jake Wright business all we mainly bought and sold were Ex MOD lightweight&#39;s so we do have a lot of knowledge on these types of land rover )For further info or to express interest ask to speak with john wright 01943963530Or e mail us - info@jakewright.comWe can arrange UK delivery and we ship worldwide 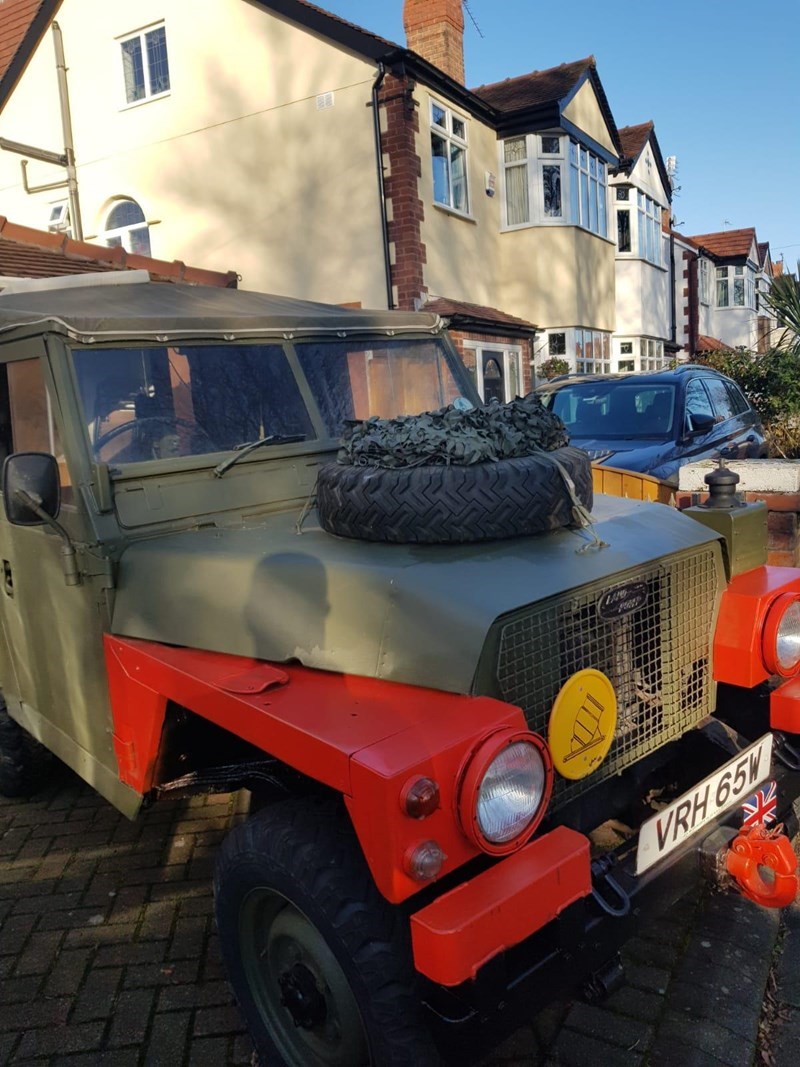 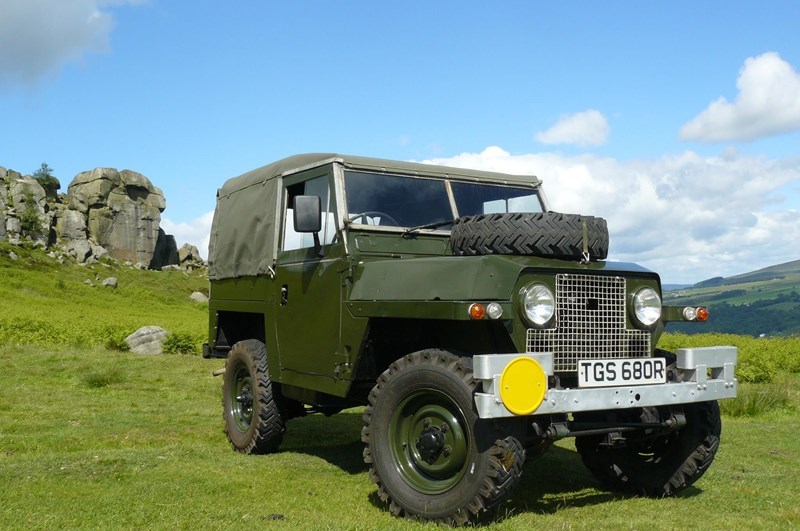 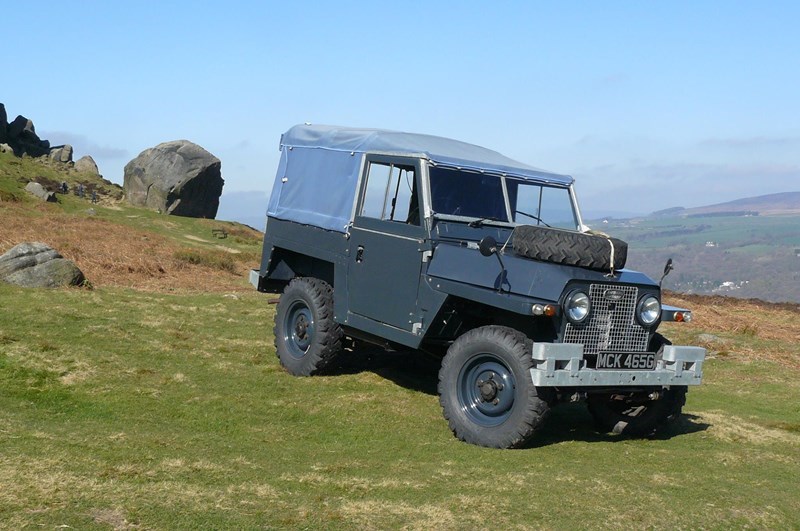 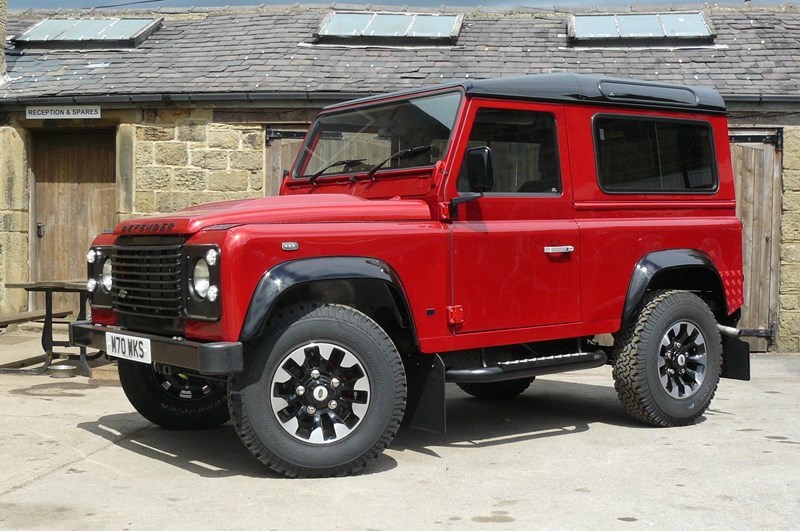