This beautifully aged, superbly reliable Land Rover Series II 109 Safari has been driven over to us from Amsterdam. Demonstrating its strength and reliability, the Land Rover arrived back in the UK towing a trailer with another Series II Land Rover on board, that Landy coming from an Olive farm in Tuscany. The journey over to us was effortless, the vehicle performing perfectly over to the ferry terminal at Rotterdam and up and over the Wolds on its route from Hull docks to North Yorkshire.In 1966 this Safari was exported from Southampton and was used on the European continent until 1973/1974 when it returned to the UK and re-registered POT 936M. The Land Rover changed hands on several occasions before being exported to the Netherlands where its been for the last 20 years. Once registered in Holland, the car was subject of a two year nut and bolt restoration that was completed in 2002. The Land Rover was treated to a new galvanised chassis, some new panels and was fully re-painted in Dove Grey with a White roof and fitted with a custom built expedition roof rack. Wheels were sandblasted and painted in the correct White and new tyres fitted. In total 24000 euros was spent on the Land Rover and a comprehensive file of invoices accompanies the car. Jansen Range Rover parts in the Netherlands supplied many parts including main bearings and conrod bearings for its engine rebuild. The interior features wonderful, expensive Oxblood leather seating, original sunvisors and roof lining featuring the Safari tropical roof vents. An upgraded Series III heating system has been installed adding comfort to the impressive ten seater Land Rover. Other features of this fantastic example include a two-level tow bar, uprated cooling fan and Fairey Overdrive allowing for smoother cruising on longer distance journeys.Since restoration, the Land Rover has covered 55000 miles which clearly highlights the ultra-reliability of this example. Maintenance has been carried out with no expense spared and prior to leaving Amsterdam was treated to a new carburettor, fuel tank, fuel pump and fuel lines. The engine holds excellent oil pressure, the gearbox and overdrive a delight to use and there is no doubt this Series II will prove a great addition to any collection. This is clearly very capable as a daily commuter but also will suit anyone wanting to take on longer distance touring in this strong, robust and usable Land Rover.Watch our video here, https://www.youtube.com/watch?v=B6poyLvJfek 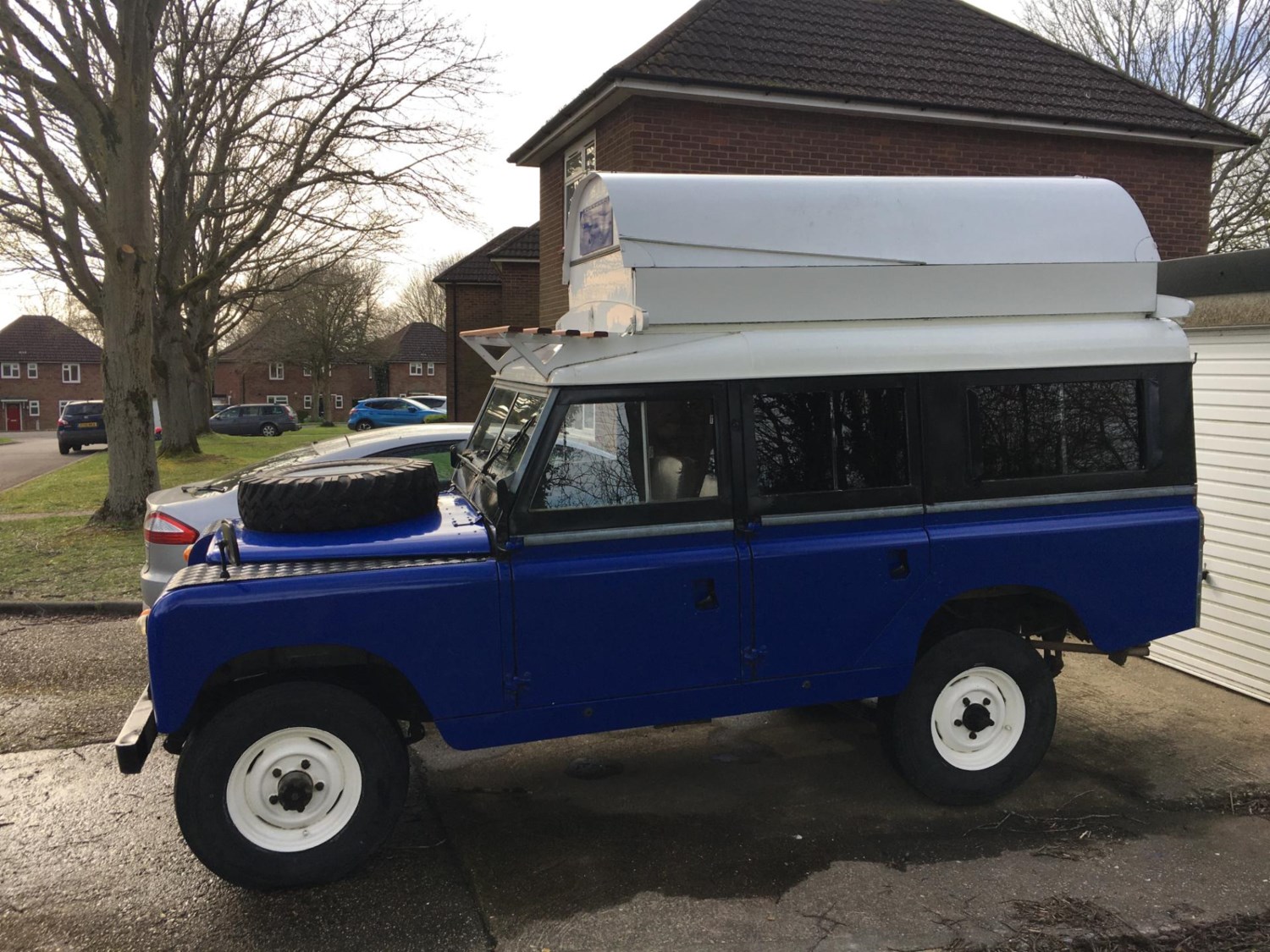 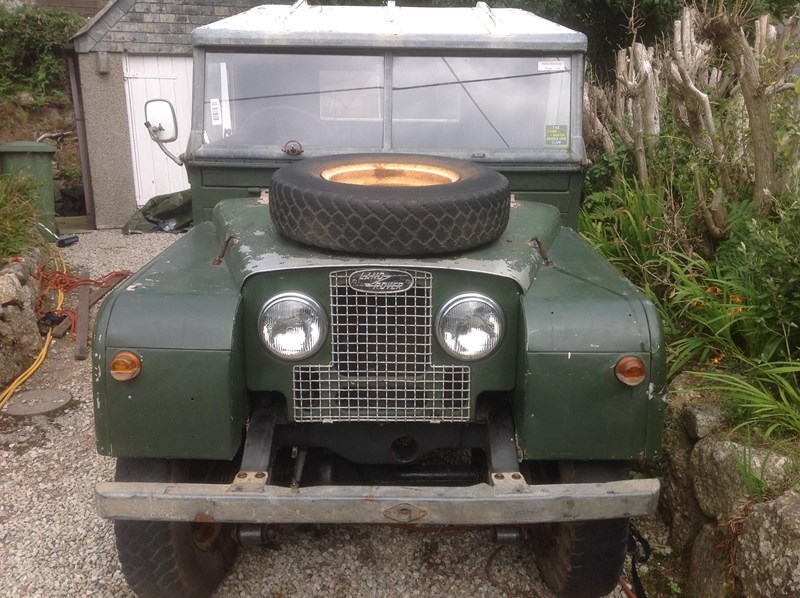 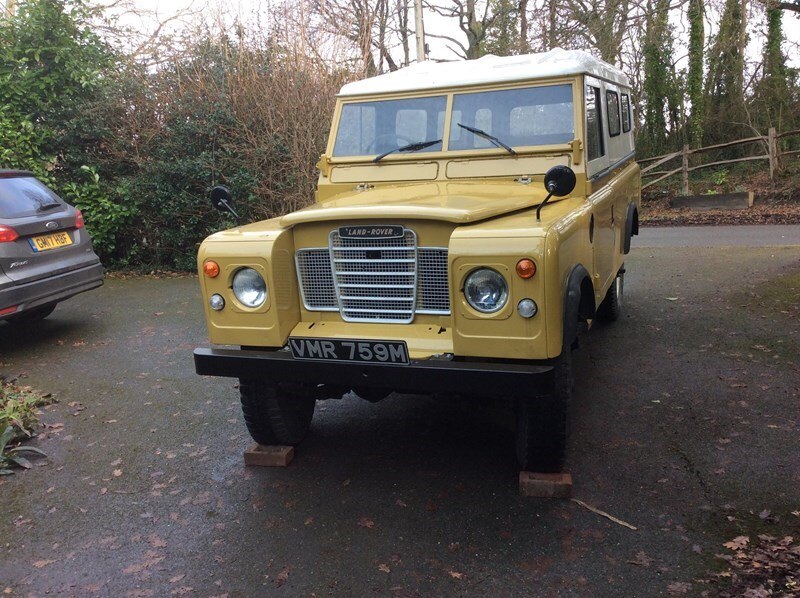 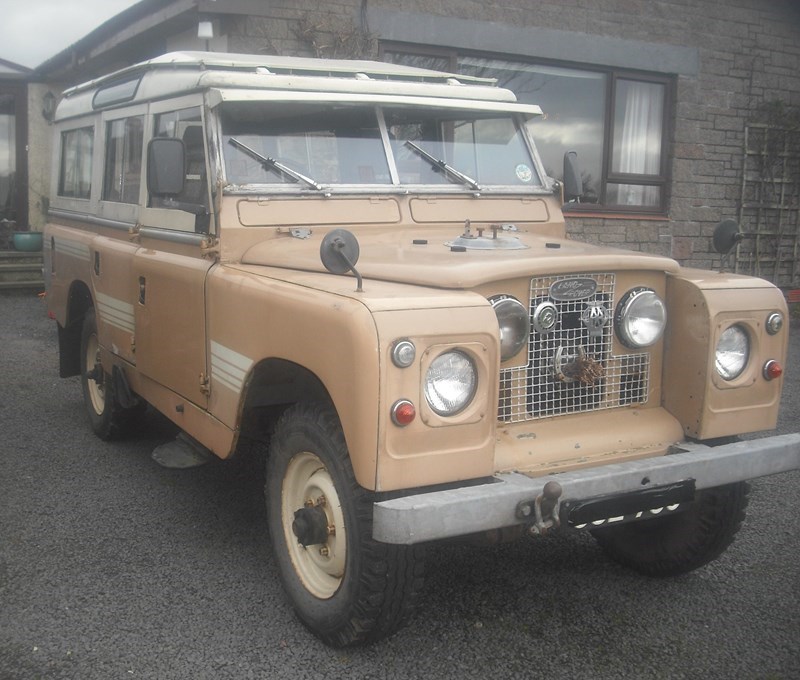