Jaguar's Mark 2 is probably the companies most famous saloon car, and with good reason. Highly successful in motorsport during the early 1960s and even today in historic racing, the dynamics of what was probably the first truly modern saloon car, with disc brakes all round and a smooth punchy twin overhead camshaft 6 cylinder engine, endeared the car to both racers and getaway drivers alike! Heavily featured in various cops and robbers TV shows of the 1960s and early '70s as the "crims" favourite mode of transport the car later became poacher turned game keeper in the Inspector Morse TV series of the 80s and 90s.We love Mark 2s for all these reasons and more. Great to drive, comfortable, easy to live with and of course with fantastic looks, the Mark 2 covers a lot of ground both literally and metaphorically speaking. And in 3.8 litre configuration the car is a seriously quick classic with 220bhp on tap and 0 -- 60 in 8.5 seconds.This example retains much originality and benefits from preparation in our workshop of both the cars mechanical systems including an service and fresh MOT, as well as some cosmetic improvements and is a car anyone would be proud to own.A car that CMC supplied to its current owner in 2013, like so many of the cars that we sell we know this Mark 2 very well. Supplied a Heritage Certificate and invoices covering remedial work during the current keepers ownership. 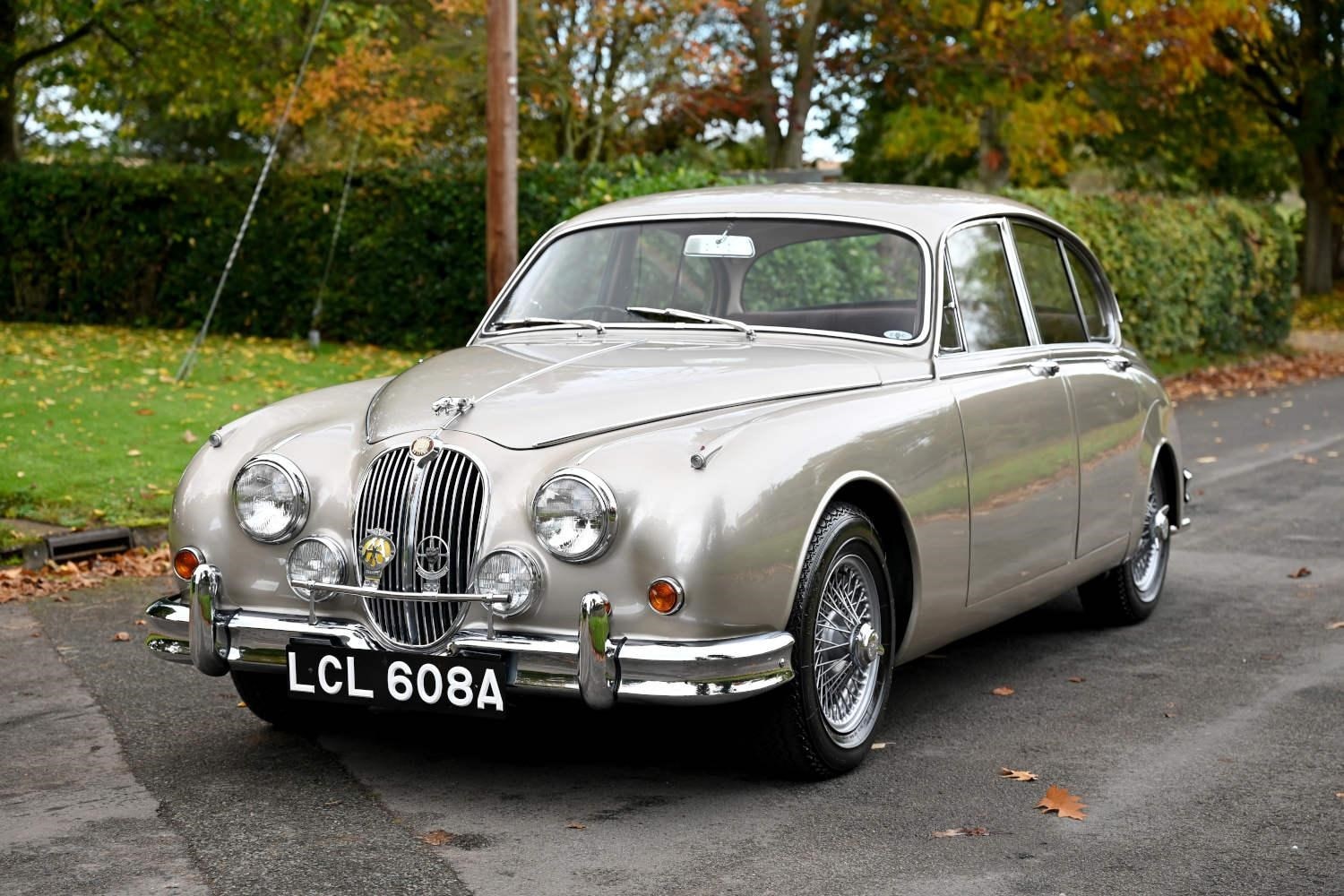 1963
£59,995
JAGUAR MK II 3.8
3.8
Jaguar's Mark 2 is probably the companies most famous saloon car, and with good reaso...
END_OF_DOCUMENT_TOKEN_TO_BE_REPLACED
Value your classic Insure your classic Find a classic car dealer Sign up to our newsletter