World-class example.Unique opportunity to own the Worlds best MK XMultiple Concours d'Elegance winnerUndoubtedly the finest example available anywhereBetter than new restorationOne of the finest restorations we have seen on any carOpalescent Golden Sand with Black hide to original specificationFront and rear factory Air Conditioning'Undoubtedly the biggest surprise which this new Jaguar gives on taking the wheel for the first time concerns the matter of size. Its beautiful sweeping lines seen from the outside, and its spacious and luxurious interior sampled from within, both suggest the large car that it really is ... yet it does not feel a large car to drive. The finger-light controls, the good forward vision and, above all, the taut "oneness" about the whole car all combine to place a driver immediately at ease.' Motormagazine on the Jaguar Mark X.Launched in October 1961, the Jaguar Mark X had been developed to suit the North American market and was a large car by European standards. It was also technically more advanced than preceding Jaguar saloons and featured independent rear suspension similar to that of the E-Type sports car. The same unit as that fitted to the contemporary E-Type, its engine was the tried-and-tested 3.8-litre XK six producing 265bhp on triple SU carburetors, and for a car weighing around two tons, the 120mph Mark X was impressively quick, though inevitably the weight took its toll of the fuel consumption. The interior, like that of all Jaguar saloons, was exceptionally well appointed and comfortable, and the Mark X came with power-assisted steering as standard. By the time the face-lifted 420G version came along in 1966, the Mark X was being built with the 4.2-litre engine and (optional) all-synchromesh gearbox while incorporating numerous other improvements.Exquisitelyfinished in OpalescentGolden Sand coachwork with Black hide, Burgundy hand painted single coach line and sitting on correct period Dunlop SP40 tyres on steel pressed road wheels with gleaming chrome wheel trims.Build completion at Browns Lane Coventrywas on the 24th December 1965, this MK X was one of the very first to be fitted with the uprated 4.2 Litre engine, making this incrediblecar one of the last of the line Mark X before the new 420G was introduced the following year. As per the Jaguar ' heritage ' certificate, the car's first owner was Mr. Karl Bauer, supplied via Jaguar cars New York, fitted from new with the highly desirable automatic gearbox and front, and rear air conditioning.Subjected to a nut and bolt Concoursrestoration which today would cost circa £300,000 to duplicate the standard of workmanship. (In 40 years in the industrywe have not seen a better restored car). Since completion, the car has entered into theworld of Concours where it's awards say 1000 words of its beauty.Accolades awarded include:-North America Jaguar Car Club Concours d'Elegance (Best Jaguar)The Queens English Woodley Park (Best of British vehicles)North America Jaguar Car Club ChampionDivision (Best Jaguar 2004)North America Jaguar Car Club ChampionDivision(Best Jaguar 2005)The Presidents choice at the Central Coast British Car Club (1st)DelMar Classic Concours d'Elegance (2nd)Jaguar Southwest regional Concours d'Elegance (Winner)16th Annual T.O Car Classic Concours (Best in Class )Offered here in its outstanding original colour combination, this Jaguar 4.2 Litre Mark X is a truly World-Class example and it is definitely the most attractive example available anywhere on the planet.DD Classics are proud to own this spectacular period Jaguar and the car is currently diplsyed in our Brentford showroom. 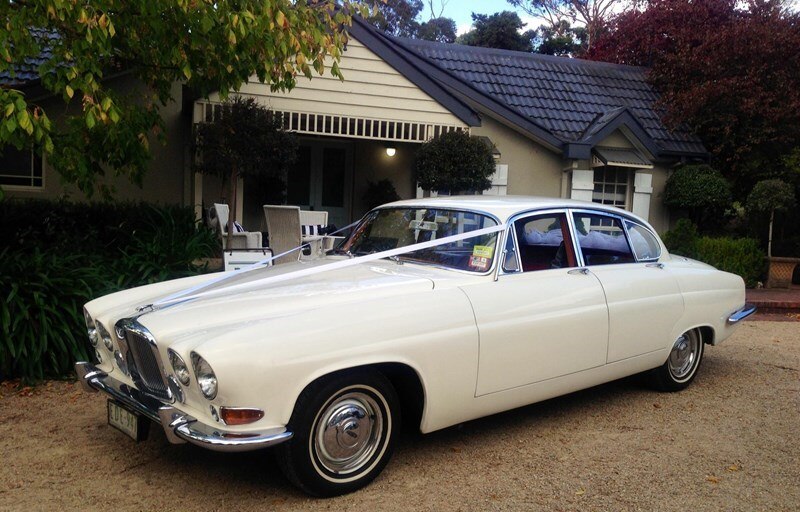 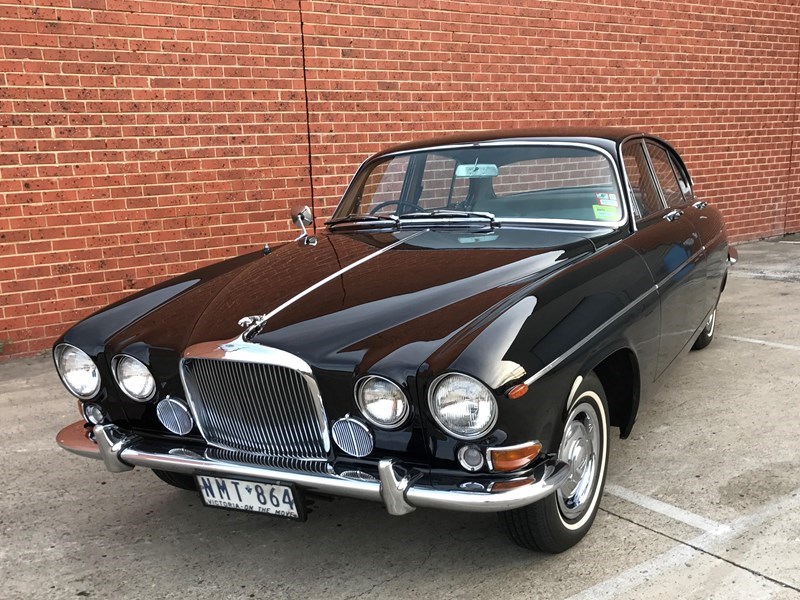