1950 Citroen Light 15 - Slough Built RHDThe Citroen Traction Avant as it was known in its native land, was a ground breaking design when it appeared in 1934. It was to become an integral part of the French landscape for many years, as it enjoyed a production run lasting until 1957 - some two years after the launch of the equally advanced ID19 model. Also assembled in RHD form in Britain at Citroens Slough plant, where it was known as the Light 15, the car was to make win many admirers and was highly regarded for its excellent handling and robust qualities. A sister model, the 2.9 litre Big Fifteen, was also produced, but in the UK the smaller car was to prove most popular.Offered here is a 1950 model which has been in the hands of its present owner for the past 23 years. It has been maintained by local specialists and presents very well in Old English White with red interior trim. A most iconic motor car which always attracts admiration, it is offered with the original Instruction Book and much general information on the model.For initial enquiries and to arrange an appointment to view please call us on 01420-474919 or 07710-364945. 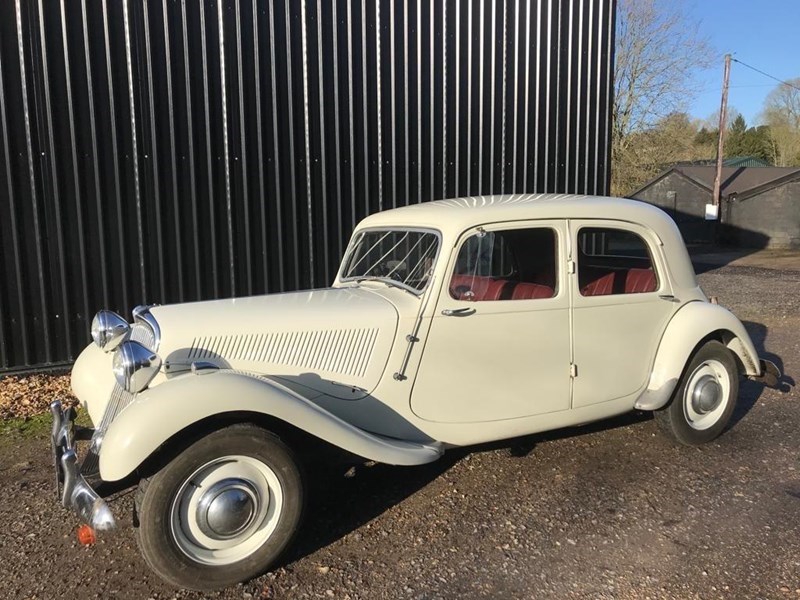 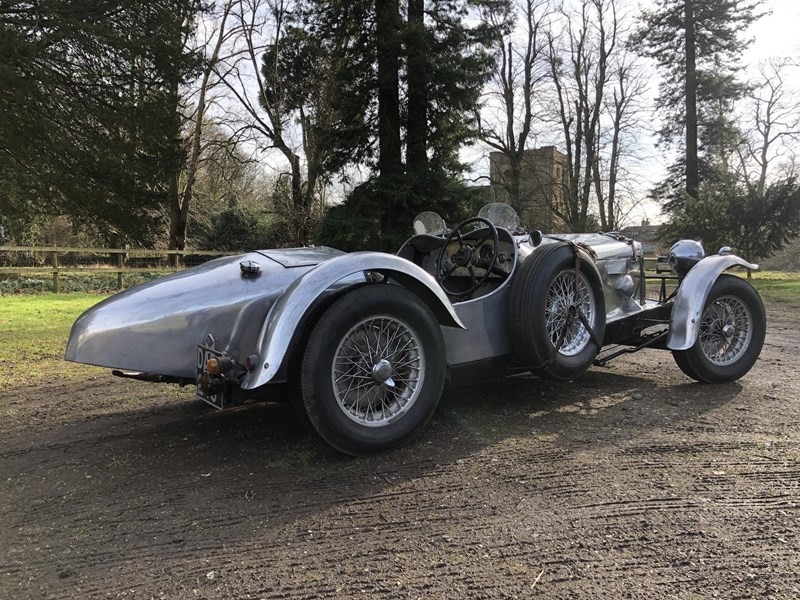 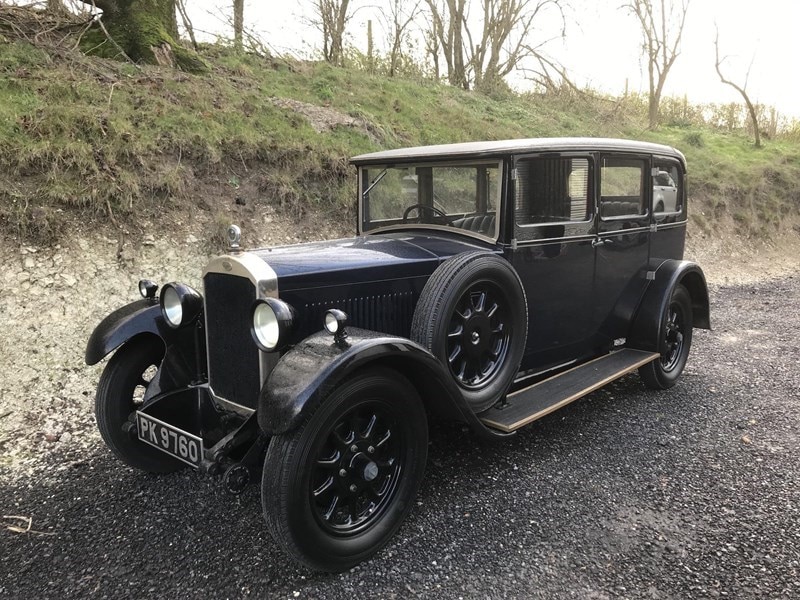 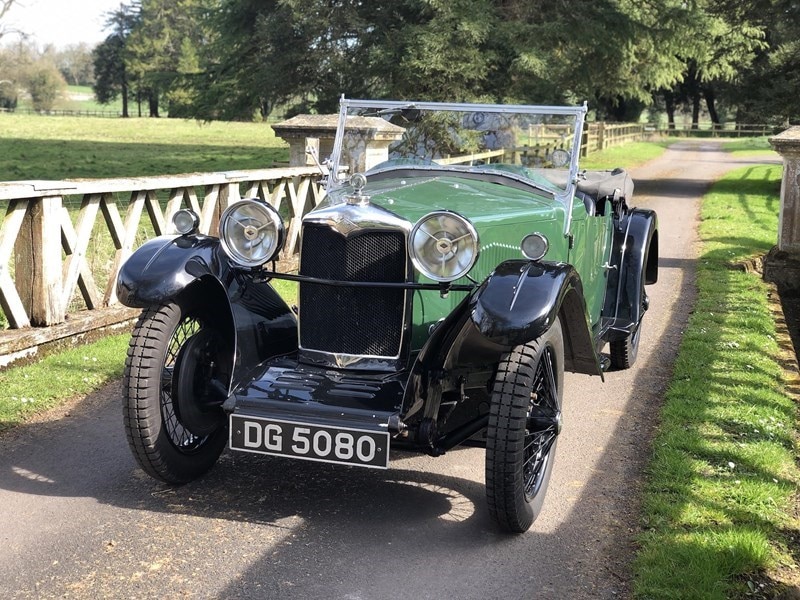 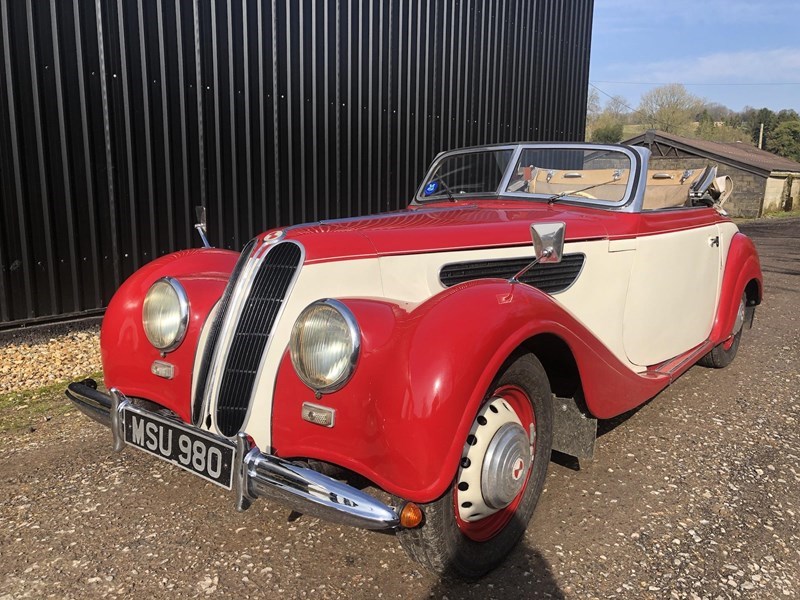