Front Disc Brakes, Power Assisted Steering, Hydropneumatic suspension, ULEZ COMPLIANT, 15'' Steel Wheels, Column Gearchange, 5 Speed Manual transmission, Front Wheel Drive, Vinyl Trim, Hydraulic brakes Launched at the Paris motor show in 1955, the Citron DS shocked the world with its aerodynamic design and innovative technology and it is reported that in the first 15 minutes of the show, 743 orders were taken and almost 12,000 in the first day! A symbol of French ingenuity, it was a spaceship by the standards of the time and it was manufactured from 1955 through to 1975 with 1,455,746 examples built in six countries, of which 1,330,755 were manufactured at Citron's main Quai de Javel production plant. The Citron DS featured many innovative features and was the first mass-production car with front Disc Brakes, Hydropneumatic and Independent Suspension including an automatic self-levelling system, Power Steering, a fibreglass roof which reduced weight and consequently its centre of gravity and new radial tyre technology which the engineers exploited through its parent company Michelin. Also, they came with new advanced headlights with four lights mounted behind transparent covers. The outer pair were linked to the suspension to maintain a level beam regardless of the cars movement and the inner lamps swivelled with the steering, something thats only just becoming commonplace on cars today. There are very few cars manufactured today that can match the ride and comfort of a Citron DS and it was an unlikely winner of the Monte Carlo Rally in 1959 and controversially again in 1966 due to the hydro pneumatic suspension coping so well over rough terrain. The Citron DS was placed fifth on Automobile Magazine's '100 Coolest Cars' listing in 2005 and was also named one of the most beautiful cars of all time by Classic & Sports Car magazine after a poll of 20 world-renowned car designers. The South African assembly of the DS began towards the end of 1959 at Natalspruit on the outskirts of Johannesburg and after 20 years in 1969 production moved to the old Jeep factory in Pretoria on a temporary basis as the following year it relocated again to the former British Leyland factory at Port Elizabeth in the Cape Province in 1970. By then just the DS20 and DS20M were being produced. The only real difference between the South African and French built cars were the Vinyl Seats rather than leather and a few other minor locall 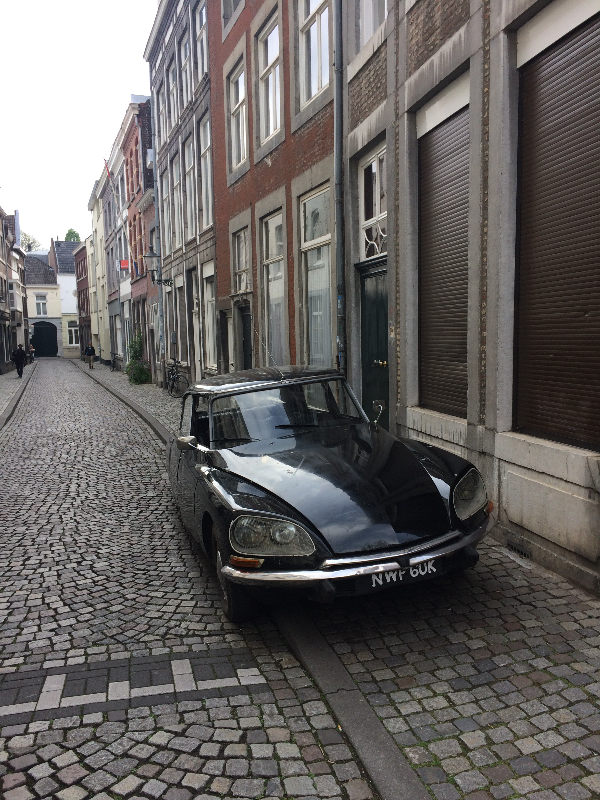 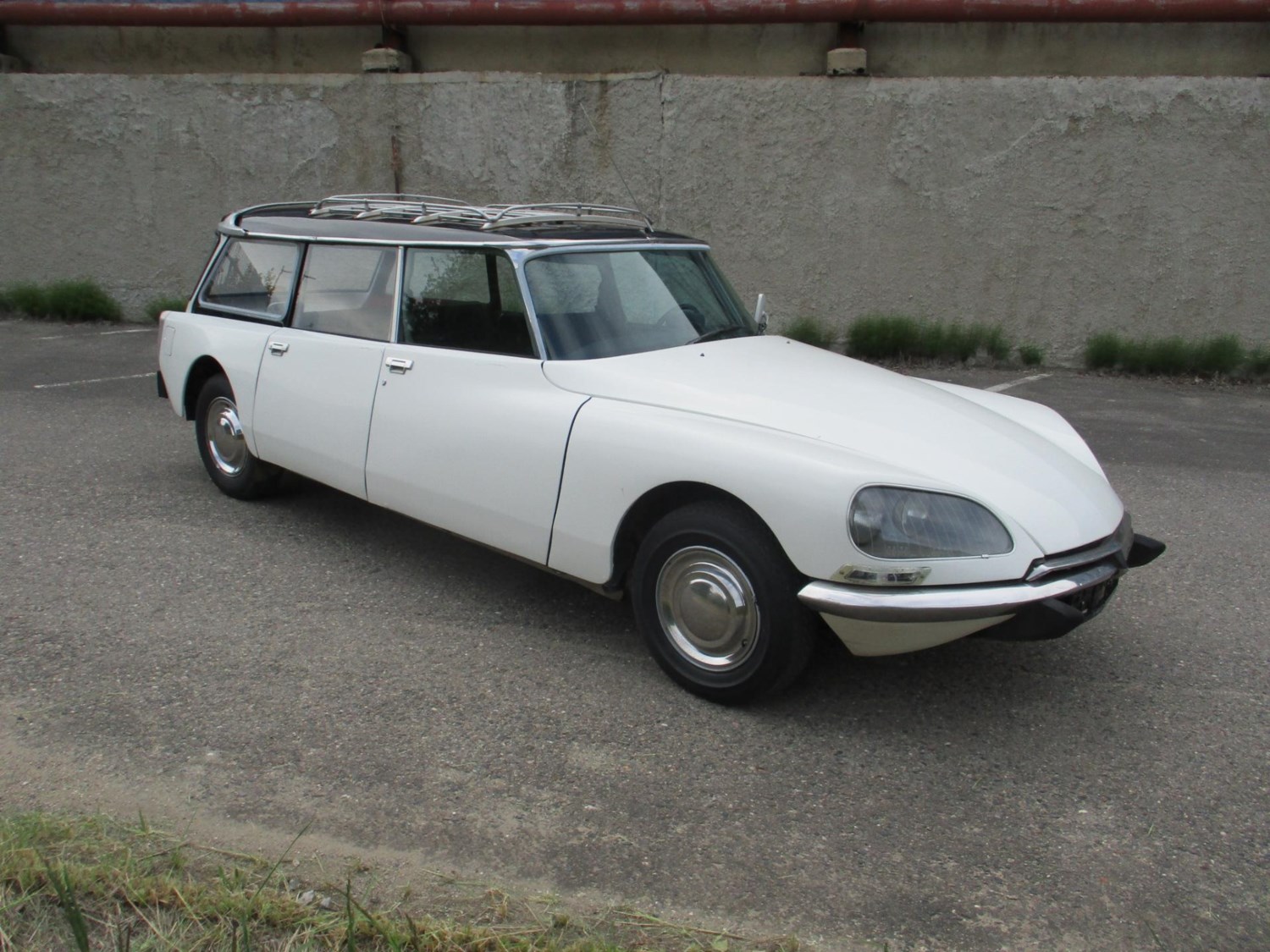 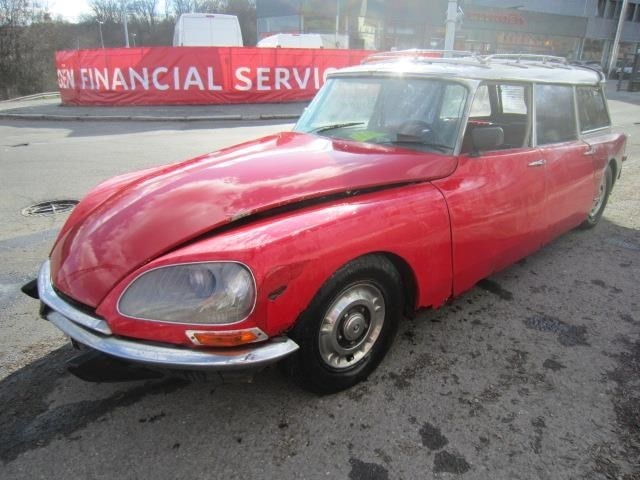