Gillian Carmoodie is sent out to experience the coolest Sierra of them all. Forget the Cosworth, it's the XR4i that you really want!

With just a single glance at a Ford Sierra XR4i, I was turbo-charged straight back to the 1980s. In the same year I was born, this striking 3-door hot hatchback was sold to its first owner who, like the era they’d bought the car in, likely didn’t care much for the idea of subtle.  With bodywork tailored by aerodynamic design, a lusty 2.8 litre V6 Cologne engine under the bonnet and bright stripes down the side combined with that ever so prominent rear bi-plane spoiler, I’m certain the XR4i would’ve attracted a good deal of attention wherever it went back in the day.

Fast-forward thirty-two years and now I’m all grown-up and sat within the XR4i’s generously equipped interior. I try to scribble some notes on how the various components have faired over time but all I can think is ‘I just want to drive the damn thing!'

I’m impressed.  I feel as if I’ve aged more in the last three decades than the Sierra has. The exterior is wonderfully loud and proud and the interior still feels remarkably modern.  I’m particularly taken with the flashes of red around the gauges and steering wheel whilst also being fascinated by the central dashboard display as it gives me all sorts of information about the car.

Now it’s time to take this rebellious motor back to the dealership.  Instantly I can feel the XR4i’s sporty credentials I’ve been reading about as the Sierra delivers an impressive burst of initial acceleration followed by a slick delivery of power as I work my up and through the 5-speed gearbox.  As I corner this way and that, the XR4i’s handling feels responsive and tight, cornering with as much attitude as her controversial styling suggests. All the while I keep catching sight of that large spoiler out of the back window and I realise I’m grinning as I drive along.  The Sierra XR4i is bloody good fun!

On our way back into town, a set of lights up ahead turn red and the XR4i and I come to a halt where I’m promptly asked through the open driver’s window if I might give the passing male pedestrian my telephone number.  I laugh and tell him it’s not my car!  He’s not the first person to have noticed me in the few miles I’ve been out with this special motor. The XR4i has gleaned more thumbs-up and friendly toots of approval than any other car I’ve driven.

Reluctantly I have to hand the ‘two-miles a minute’ XR4i back into the dealership whilst being all too aware that in less than 10 miles it’s completely and utterly won me over. I suddenly feel pangs of jealously towards the generation who could buy this car new at the age I find myself at now. I simply can’t think of a modern car that is simultaneously as unashamed in its styling as it is a bloody good drive. 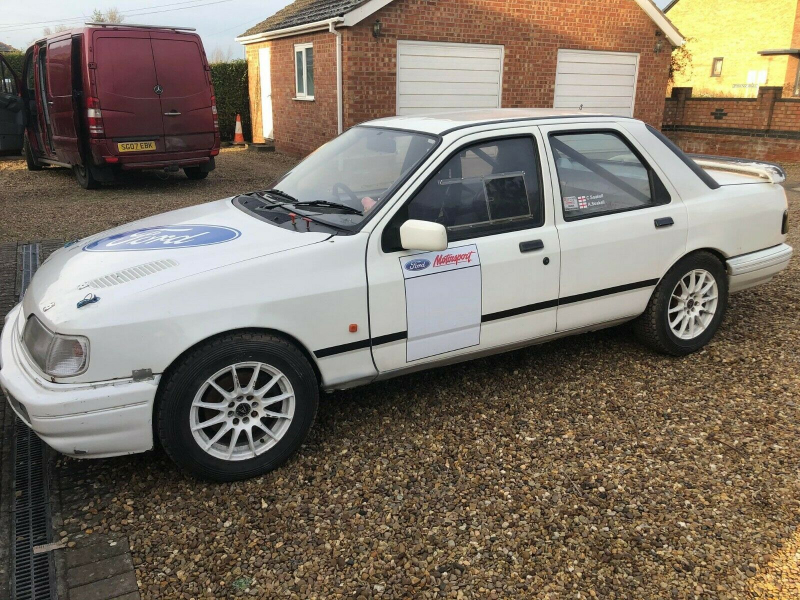 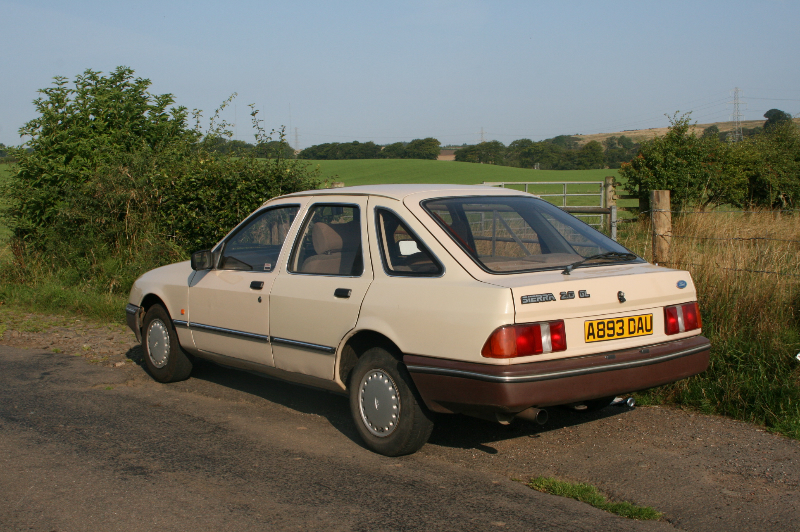 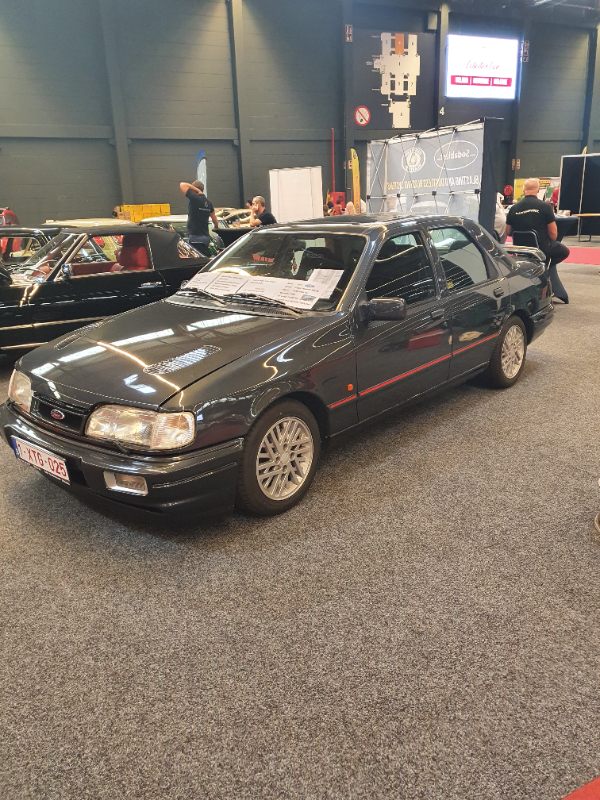