Today is the birthday of Luciano Pavarotti, an ambassador for Maserati and purveyor of style, so what better way to celebrate the Italian icon than running down the top five cars to grace his garage? 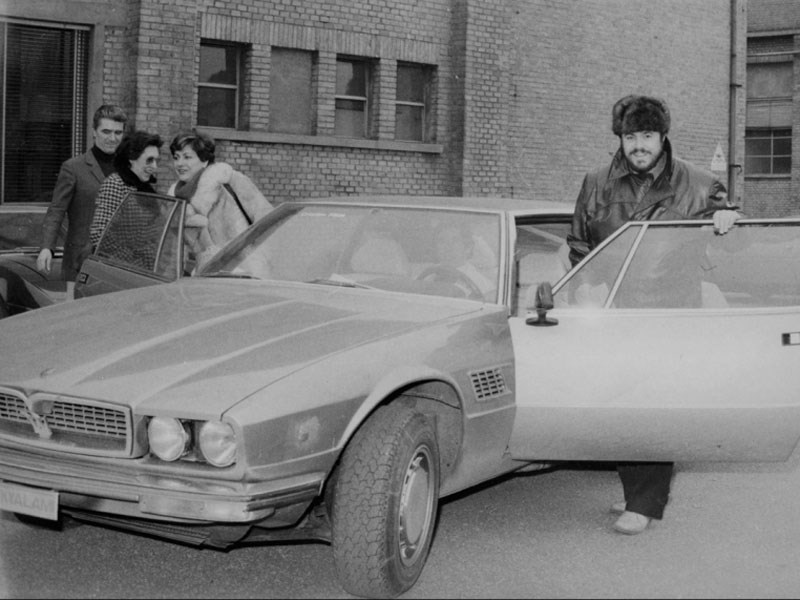 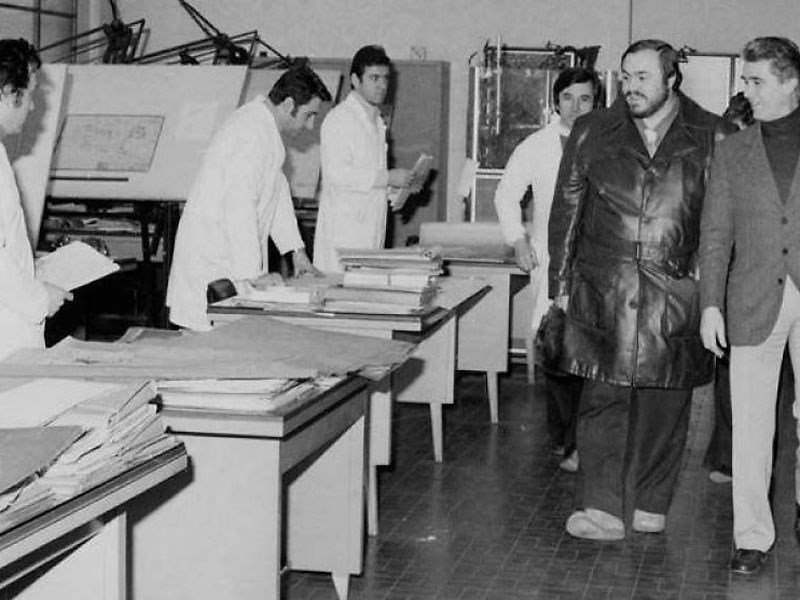 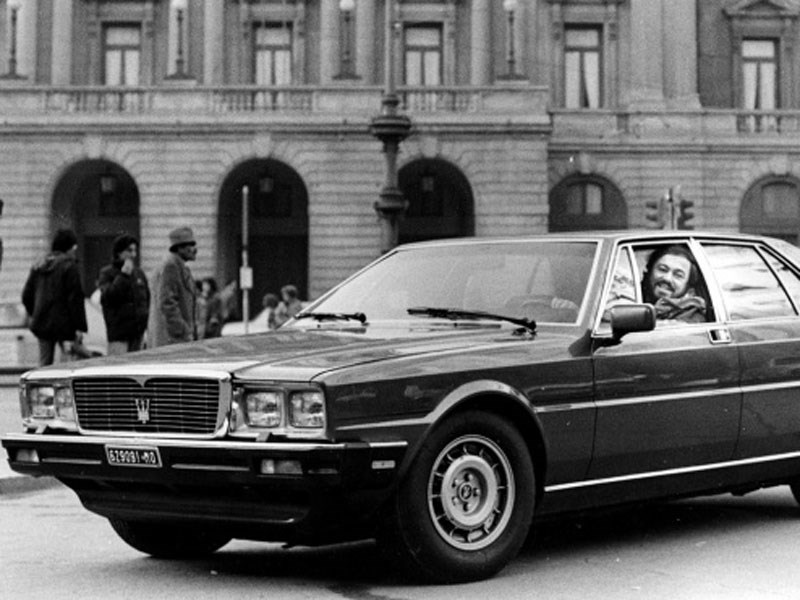 Today would have seen Luciano Pavarotti turn 80 years of age, born on the 12th of October 1935 in Modena, Italy. Those of us with a love of Italian craftsmanship will know fine well that Modena is the direct heart of Italian supercar territory; it should then come as no surprise to find that Pavarotti was an ambassador for Maserati and drove everything from the Kyalami to the Quattroporte, holding affection for Maserati’s fine shapes and noises.

Here we have a look at his top five Maserati connections, ranging from the early 1960s to just before his death in September 2007.

It looked good on paper - Cirtroën SM running gear, hydraulics and chassis with Maserati pedigree and styling. Sadly, it suffered a production run of only 13 vehicles due to a lack of power, front wheel drive that discouraged Maserati purists and the ultimate break up of the Citroën/Maserati partnership. Sold only in the Middle East and Southern Europe, the backlash against the MKII Quattroporte never put Pavarotti off the marque, nor the car.

With a production run so small, you will be hard pushed to find a MKII Quattroporte, but luckily CCFS have an incredibly, incredibly rare opportunity to present you with one of only four remaining MKIIs looking for a new home.

The relationship between the Pavarotti family and Maserati still holds strong today. With the Pavarotti Foundation dedicated to scouting and training of young new talents, Maserati supply official cars to concerts and events - such as the ‘Luciano’s Friends’ concerts held in his home town of Modena. The usual car of choice is the Quattroporte V, and lately, the Mark VI.

We have this cracking Quattroporte V  for sale on CCFS.

You may not hear of this model often, but Pavarotti was rather fond of it. Although this version of the Ghia-styled four-seater GT looked superior to the original De Tomaso Longchamp on which it is based, it didn’t take off and buyers didn’t appear interested. A shame really, as it’s actually a rather fine car. Pavarotti clearly thought so, as he picked his up personally from the Maserati factory.

If you like the sound of the Kyalami as much as Pavarotti's vocals, we have one for sale on CCFS.

Buying his first Maserati in 1963, the Sebring opened the gates to his love affair with the Italian three-pronged marque. It’s easy to see the attraction to this beauty, boasting exquisite looks with excellent performance and a stock-list of extras unseen on most cars of the time.  Pavarotti’s Sebring certainly offered basso continuo, with an uncompromised dash of passione.

You might struggle to find a Sebring in good condition, but don't panic – we have an immaculate example for sale on CCFS.

Perhaps it was the closest Pavarotti could get to a glorious sound capable of matching his operatic tenor splendour. Maybe it was the neat and discrete Giugiaro styling that caught his attention or possibly it was the power from that V8 that caused him to sing. Either way, the Quattroporte III was a full-scale, high-powered full-on high-speed four-door that not only hit the high note, it allowed the perfect mix of la donna e mobile!