You may laugh at the Rover 100, but there is more to the facelifted-Metro than meets the eye. CCFS's Calum Brown has purchased a Rover 115SD - to prove you whippersnappers that it's not all bingo, church going and the smell of Old Spice.

If I were to claim that I had always ached for a diesel Metro, it would be an outright lie. The original model appears to encompass everything wrong with British car making. It runs on outdated mechanicals that first saw the light of day in 1949, it holds the dependability of Nigel Farage in a crisis, wears stunted looks and offers preposterous street credibility. Lolloping up the high street piloting a flaming lawnmower would attract less controversy.

However, the main reason I never cared for the Mini’s fat cousin was that it’s revolutionary design was supposed to kill off Alec Isogonis’s beloved brainchild for good - and it looked awful like it was going to happen.  When launched in 1980 it was worshipped by those conscious of British Leyland’s likely demise and even nabbed a design award from the Duke of Edinburgh. Using optimism over common sense, BL then tried to introduce the Italians to the glory of the Metro with an Italian Job spoof - but they immediately clocked onto engines older than god and the poor build quality.

Us Brits cottoned on too - yet those who are now mostly dead continued to purchase them in their droves. History and the media have not been kind to the Metro - or it’s face lifted Rover 100 brethren. Thanks largely to the opinion of others and a laughable reputation; I never once toyed with the idea of purchasing one - let alone a diesel. Yet, I now have one on the driveway - and my opinion of the unloved supermini has changed completely.

After reader Roger Health got in touch looking for someone to re-home his Rover 115SD, I was originally reluctant. However, behind a talk with some industry experts - including Practical Classics' Editor Danny Hopkins -  and some trawling on the internet for opinions, I bit the bullet and agreed to collect the Rover from Roger in Worcester at the end of September - and, again, I would be telling fibs without owning up to questioning my actions.

Out of curiosity to see such a car up close, CCW slaves Murray Scullion and Gillian Carmoodie tagged along for the ride. Bundled into the truly hateful Ford Puma, I prayed to Nick Larkin that the Rover would offer a smoother passage back to Peterborough.

It was upon inspection of the paperwork over a cup of tea in the Heath household that I felt pangs of excitement. Roger and his wife were the first registered owners and had cared for the Rover better than I usually care for myself. It only had 60,000 miles on the odometer and wasn’t held together with rust like most Rovers of this age. The interior remained a complete timewarp, and the fluids under the bonnet were all spot on.

Things got even better as we bid farewell to the Heaths and hit the road. The little 115SD had Peugeot-derived diesel technology lurking under the hood and churned out impressive levels of torque, while the Hydragas provided the usual hilarity over imperfections on the tarmac. Nipping around town towards the motorway provided countless moments of inane grinning, the tyres barking on tight turns resulting in bursts of laughter Brian Blessed would be proud of. Over a journey of 119 miles the comfort levels were surprisingly high, and you could easily sit in the top lane at 70mph without developing tinnitus.

The best part? The journey home used a grand total of £10. My P38 eats that purely on start-up. My younger self would gawp in horror, but I adore the little Rover.

I am now on a mission to spread the good word - and prove the little 115 isn’t only tough and reliable, but also capable of more than you reckon. Not a cool car? Let me teach you a lesson. Watch this space. The first challenge is on its way… 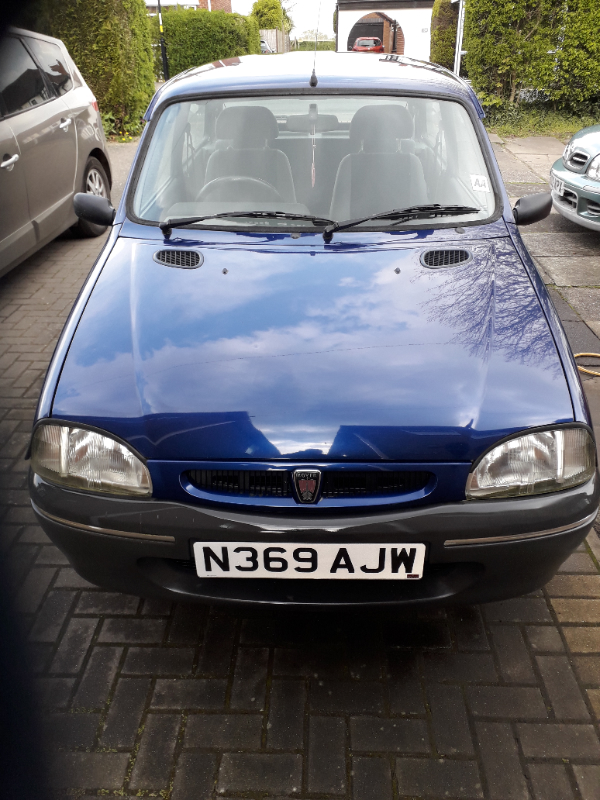 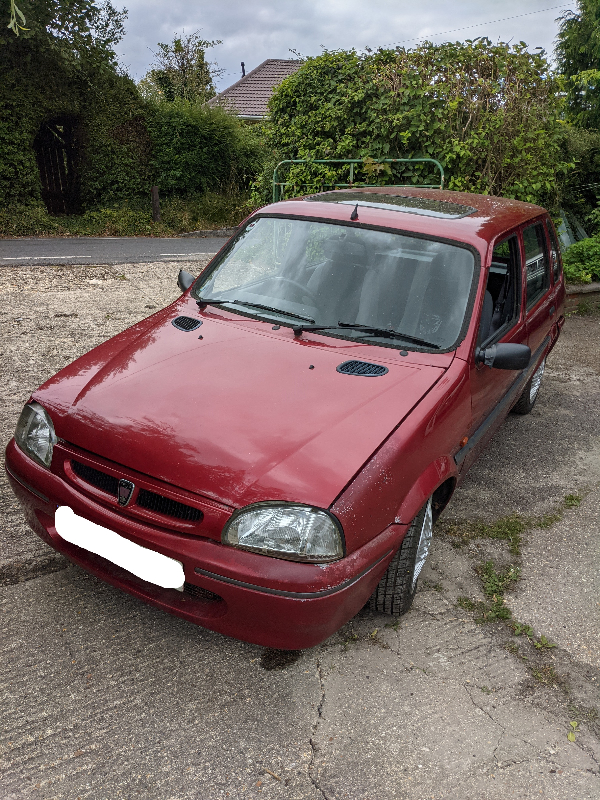 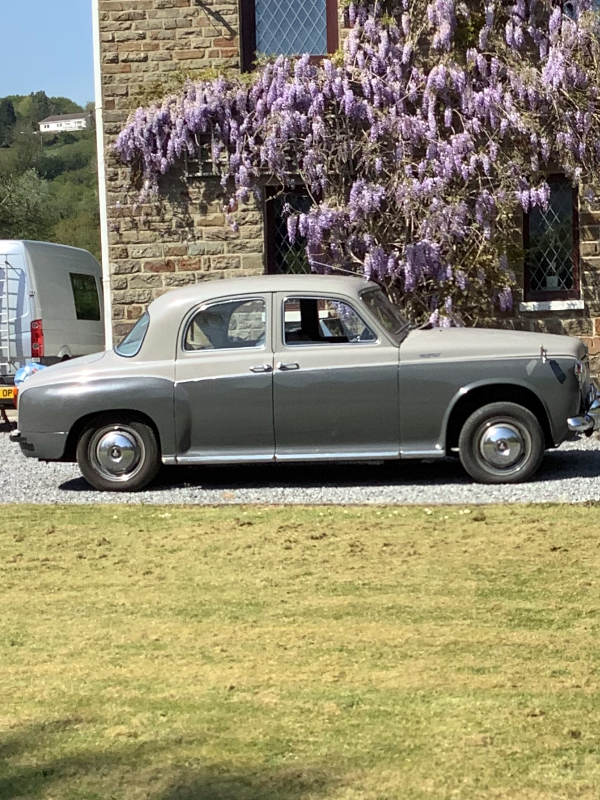 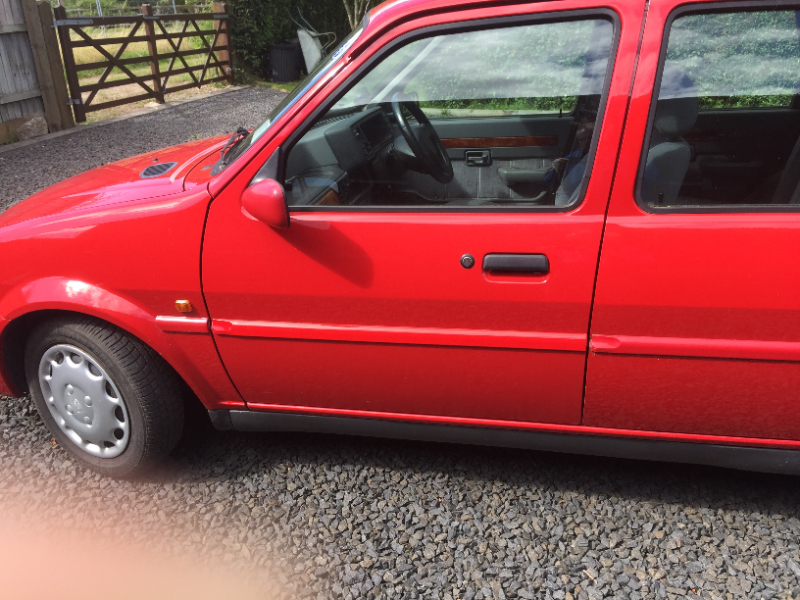