Chassis number BC17A, which we are currently offering for sale, was completed on the 12th of December 1952 and delivered to its first owner, Mr Rolf Habisreutinger of St Gall Switzerland in early February of 1953, shipped via the Essex Ferry to Zeebrugge. It was supplied to him through Garage de l' Athenee, finished in shell grey with red leather interior (VM 3086). During their ownership, which lasted until 1968, it is understood that BC17A was entered by the Habisreutinger family into many racing events, domestically and internationally, making it one of the very few R Type Continentals with racing history. In 1968 the car was sold to its second owner, also in Switzerland, who kept the car in his private collection until just a few years ago when it changed hands for the third time and was repatriated to the UK. After a couple of years in the UK, Chassis No BC17A changed hands for the fourth time, when it was supplied by Frank Dale & Stepsons in 2017. At point of sale, the car was re-painted in black and new lightweight bumpers were hand crafted from aluminium, chromed and fitted at the request of the new owner. It was reviewed and prepared in our workshops at this time and has been maintained in our workshops on an annual basis ever since. This beautiful example still retains its original interior in patinated but undamaged condition. It could be argued that an A or early B Series R Type Continental is the ultimate post war Bentley, constructed to be as light as possible, to produce a driving machine that was perhaps unrivalled during the early 1950's. This lightweight, beautiful four owner car represents an ideal opportunity to acquire a well-documented example of Crewe's finest creation. 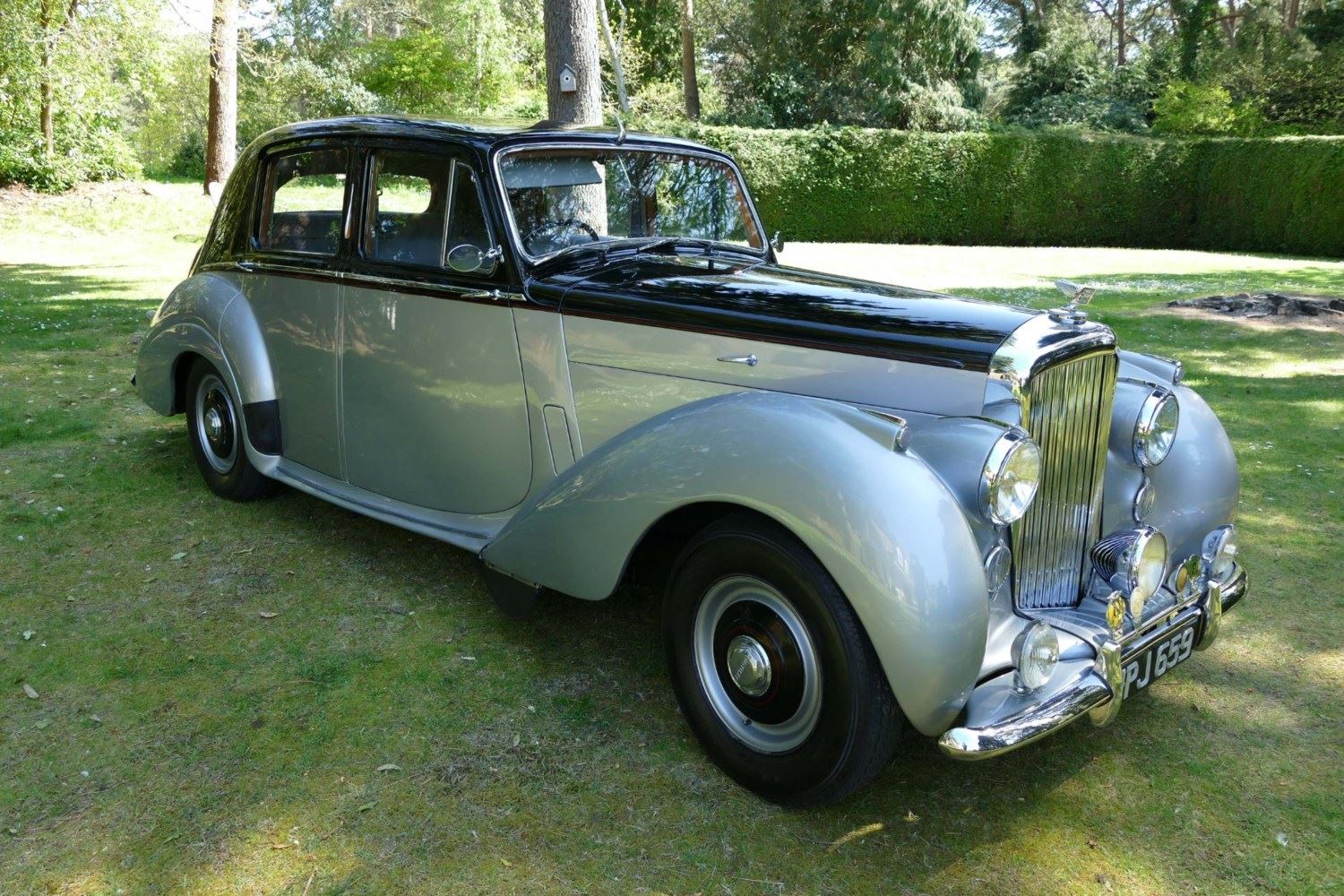