We have only previously owned one other Mallalieu, which was in the 1990&#39;s with Jack Barclay LtdShe came in part exchange, and whilst normally we would never have offered a Special for sale, a Mallalieu was known as a Bentley special of some importance - Victor, Jack&#39;s son, immediately gave his approval when she arrived with usShe was proudly displayed in the side window - the premier position in the Berkeley Square showroomsThis version, again the prettier Oxford version (the other with 4 seats called the Barchetta) as was the version at JB&#39;s, is just a pippinDerry Mallalieu, a Bugatti enthusiast, owner and driver of renown engineered the Oxford to the highest degree in the early 1970&#39;sFormed in aluminium (the early versions were bodied by Wilkinson Ltd for him) the Oxford was of great style and panche, always looking good from every angle tooHe took a MK VI completely stripped down the car, and used this for the basis of his own carsHe underslung the chassis, moved the engine back to give lower centre of gravity and better weight distributionUsing the finest materials the finished products were sold at an equivalent price to a new Bentley of the time..........This pretty Mallalieu is number 007 (quite a nice number for Bond fans), so one of the very early versionsShe has been kept in California for at least the last 20 years in the hands of one enthusiastic owner who has kept her in almost mint condition, as can been seen in the photographsObviously the Californian climate has helped tooThe fascia veneers have suffered from the sunshine a little - patinated could be more readily applied as a term for her ageingAnyhow should a new buyer wish this to be re-veneered, we will include this within the saleOn the road she simply purrs - feeling more nimble than Bentley&#39;s of any other periodSmooth gear changes, heaps of torque from the 4.5 litre straight 6 engine and a deep bellow from the single exit exhaust at the rearShe has power steering which eases parking and amazingly electric seat operation which is a rather nice touch tooSo more akin to an Italian sports car or an XK120, with much more leg room than anything else we can think ofThere is a great tonneau cover in matching cloth and also a full hood and side screens, which fit niftily behind the seats when not needed (covered by a leather curtain so not to be seen - there is also room for personal paraphernalia too)We love this little lady and will be very sad to see her go 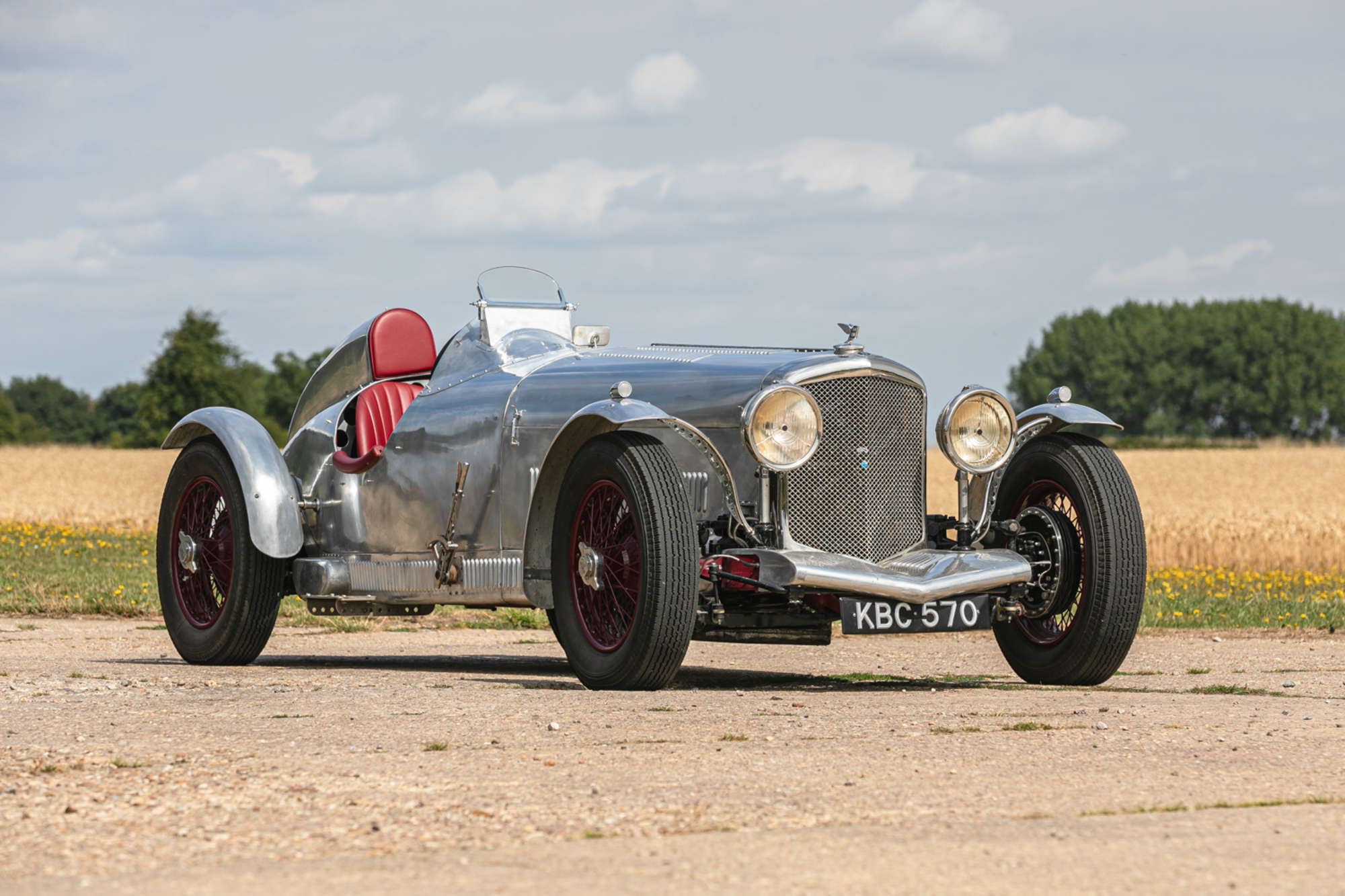 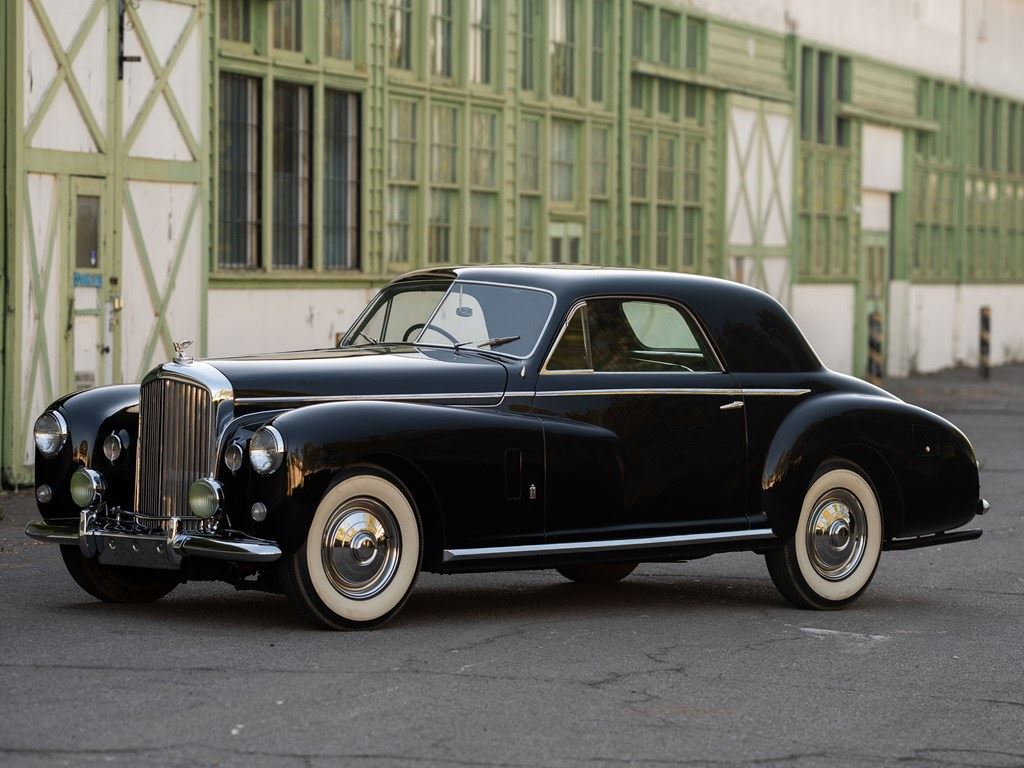 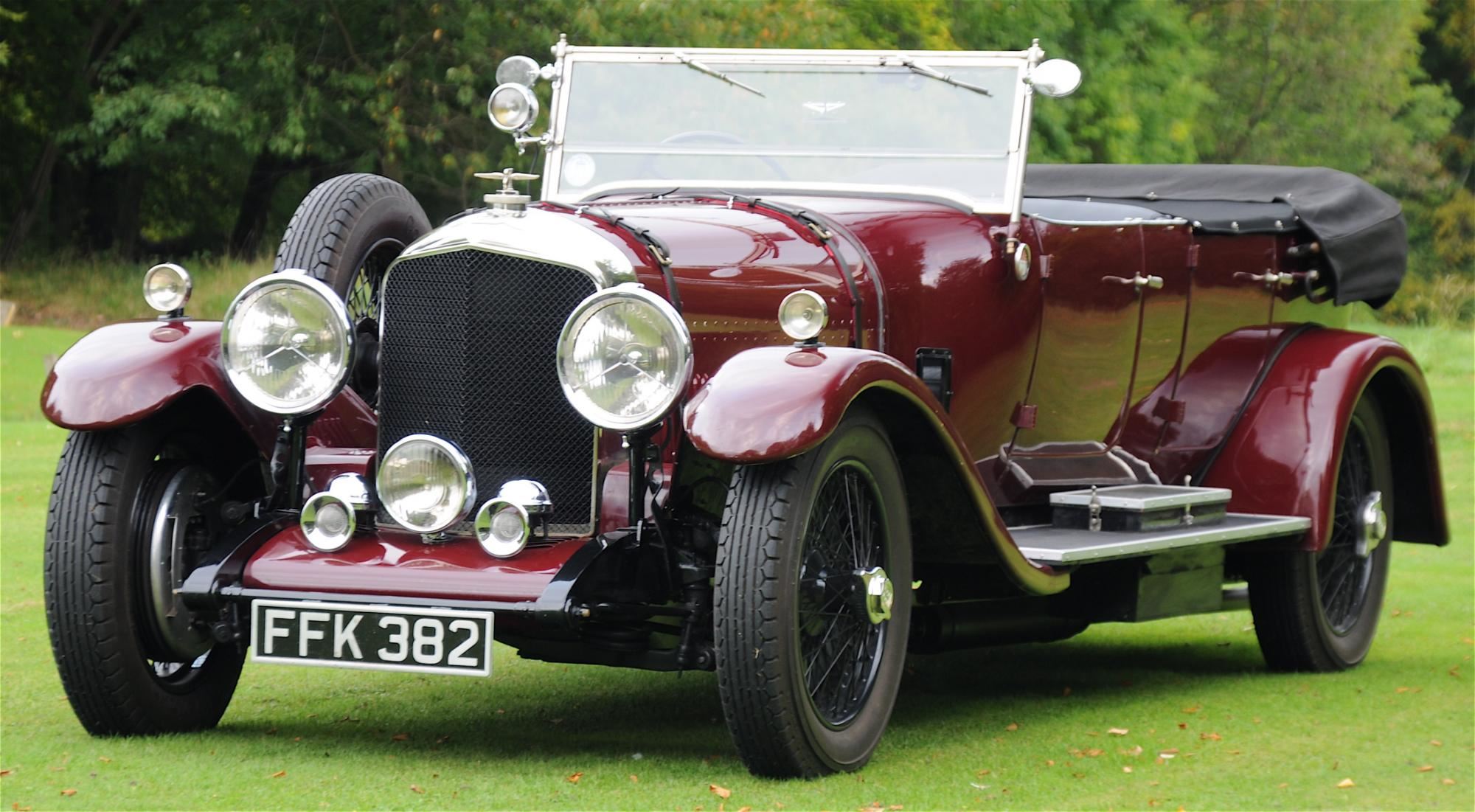 END_OF_DOCUMENT_TOKEN_TO_BE_REPLACED

£72,500
BENTLEY CORNICHE FIXED HEAD COUPE
Fixed head coupe
A rare beast indeed and elegance personified is what you get with a Bentley Corniche 2 doo...

£1,550,000
BUGATTI VEYRON GRAND SPORT
Grand sport
Every decade or so we as car enthusiasts are treated to something that changes the way thi...

£725,000
FERRARI 250 GT SWB CALIFORNIA STYLE
Swb california style
As New Condition in the Style of the James Coburn's SWB. A Ferrari 250 is by its&amp;apos...

£125,000
MERCEDES 280 SL PAGODA
Pagoda
PRICE REDUCTION * We do know Pagoda's well and really do like them. Pretty to look at...
END_OF_DOCUMENT_TOKEN_TO_BE_REPLACED
Value your classic Insure your classic Find a classic car dealer Sign up to our newsletter