Wooden Steering Wheel, 5 Speed Manual transmission, Steel Wheels, ULEZ COMPLIANT, Vinyl Trim This stunning 1975 Alfa Romeo 2000 GT Veloce is an original RHD Matching Numbers car which is presented in its original colour scheme of Verdi with Black vinyl trim. According to the Alfa Romeo Certificato Di Origine issued by the Production Registry of Alfa Romeo in Arese, Chassis number AR241350 is an original RHD Alfa Romeo GTV 2000 Veloce and was manufactured it Italy on 15th January 1975 with the market destination being Johannesburg in South Africa. The Engine Number of 00512.87069 was also confirmed by the Alfa Romeo Club of South Africa as being of the correct series and its original engine from first registration. Its paint code found on the inside of the boot is AR-241 which is imaginatively called Verde, or Green in English, is the original and very rare colour, usually only seen on show or prototype cars and both Alfa Romeo clubs cannot recall ever having seen a 2.0 GTV in this stunning colour. Little is known of the cars first few years, but it apparently did only have one owner prior to being purchased by a Mr Etienne Coetzee in the early 1980's and who was the Green Keeper at a well known Johannesburg Golf Club where the car was garaged during his near 20 years of ownership. It spent most of the time under a cover in a barn on the golf course and covered very few miles during this time. In 2010 the GTV was purchased from Mr Coetzee by a Mr Jarrod Hargreaves who was a collector of Italian cars, as a present for his wife and the mileage recorded at this time was only circa 40,000 Kilometers (24,855 miles). He had the car completely stripped down for a full repaint with all glass being removed along with the engine and gearbox and most ancillaries, with Mr Hargreaves overseeing all works as being in his own words a big fan of originality. During the ensuing 9 years the car only covered a further 2,000 Kilometers seeing little of the South African sun and Jarrods wife thought the car was really too good to drive, so the decision was taken to sell. The current owner bought the car on 18/12/2019, but before committing to the purchase, both the SA and UK Alfa clubs were consulted for the purpose of appointing a local expert to carry out an inspection. Both clubs recommended classic car specialist Kevin Strapp of AK Classics in Roodeport, Johannesburg and it transpired that Kevin had known both the car and Etienne since his purcha 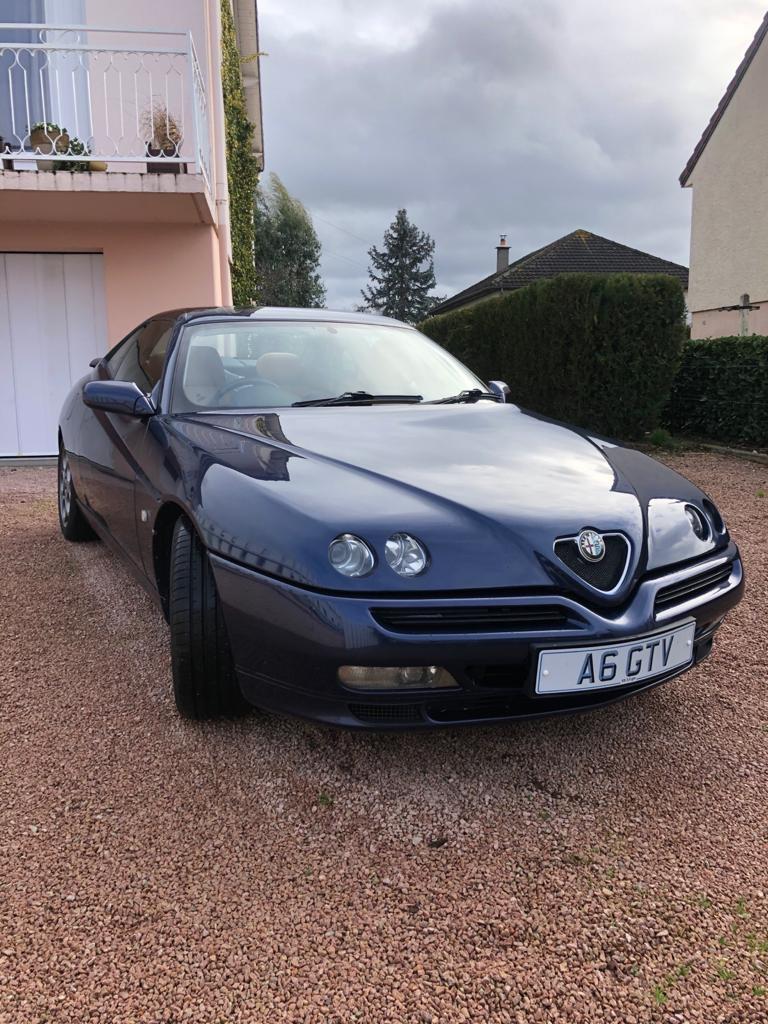 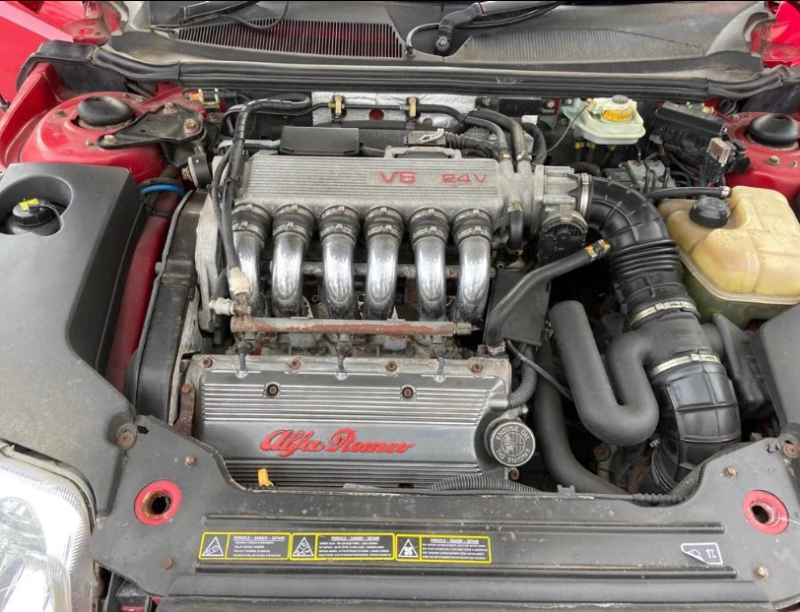