This delightful Wolseley 1500 was first UK registered in 1961 and spent its first 14 years on the British Isles. In 1975, the car was exported to Cyprus where the Wolseley enjoyed a warm, dry climate for 14 years. The Wolseley had just one owner in Cyprus and in 1992 was shipped from Limassol to Liverpool when it was purchased by the proprietor of a Poultry products business in Keighley, West Yorkshire.On arrival in Yorkshire, the Wolseley was then subject of substantial program of restoration work before finally being re-registered and back on UK roads in 1995. A comprehensive file of history accompanies the car that includes its Cypriot paperwork, shipping documents and restoration invoices. A high quality Classic and Vintage restoration company in Wilsden completely stripped down the Wolseley in 1993 and fully re-painted the car in duo tone Birch Grey/Tudor Grey. The interior was completely stripped out, a new headlining made, all new door cards and panels made and fitted, the seats re-foamed and new covers trimmed, and a new carpet set installed all to an incredibly high standard.Later in 1993 the Wolseley was sent to specialist car repairers in Oakworth, Keighley where it was fully re-commissioned. The car was treated to a new wiring loom and various electrical work, the braking system was fully overhauled, the suspension dismantled and rebuilt with new trunnions and bushes and the rear axle was treated to a new diff pinion oil seal. The engine was stripped down and rebuilt with new bearings, the carbs were stripped and rebuilt, as was the dynamo and starter motor. The gearbox was cleaned, seals replaced and pages of notes from the specialists are on file detailing all the specific work.After three years of ownership, the Wolseley changed hands in late 1995 staying local in Keighley. MFO 151 then spent 22 years with one owner and tax discs are on file from 1996 to 2005 showing the Wolseley was kept roadworthy and in use. Whilst the Wolseley was only covering low mileage, it was being well maintained and invoices are in the history file right up to 2016, before selling to the last owner in 2017 who is also in the same area of West Yorkshire.From 2017-2021 MFO 151 has covered just a few hundred miles. It was MOT tested in 2017 and has only been sold due to the owner requiring an automatic car. The Wolseley arrives with us as a lovely older restoration. The paintwork has nicely aged, there are some areas of micro-blistering and paint touch ups, but the car is structurally excellent and does present well as an honest, original looking car. The interior is beautiful, almost 30 years on since its re-trim you can see the car has had little use by the superb condition of the upholstery. The seats are fabulous, carpets in excellent condition and clear top-class workmanship went into this lovely car.Mechanically we plan to fully service the Wolseley and overhaul the brakes due to lack of recent use. The engine is exceptionally strong having covered very little mileage since its early 1990's rebuild. The gearbox is relatively quiet and in very good order although second gear syncro is notably weak. The Wolseley is responsive, handles very well indeed and having gone through our workshop will make a delightful everyday classic capable of regular use. This is as honest as they come, its charming, its aged paintwork offers true patina, and the interior is wonderful.

Other Classic Wolseley 1500 Cars for Sale 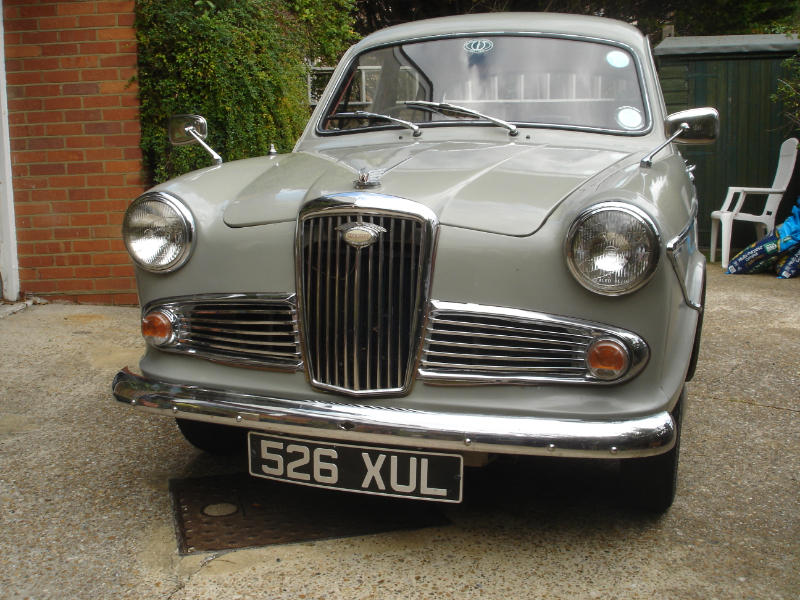 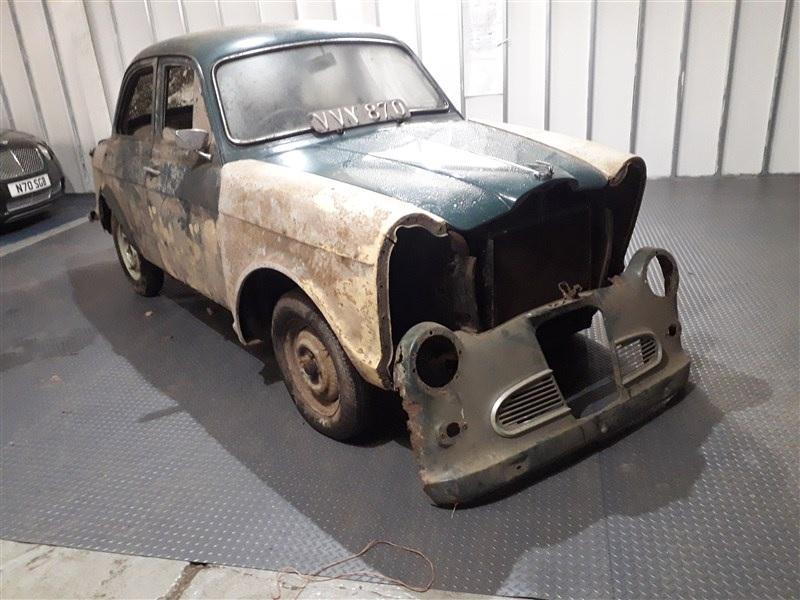 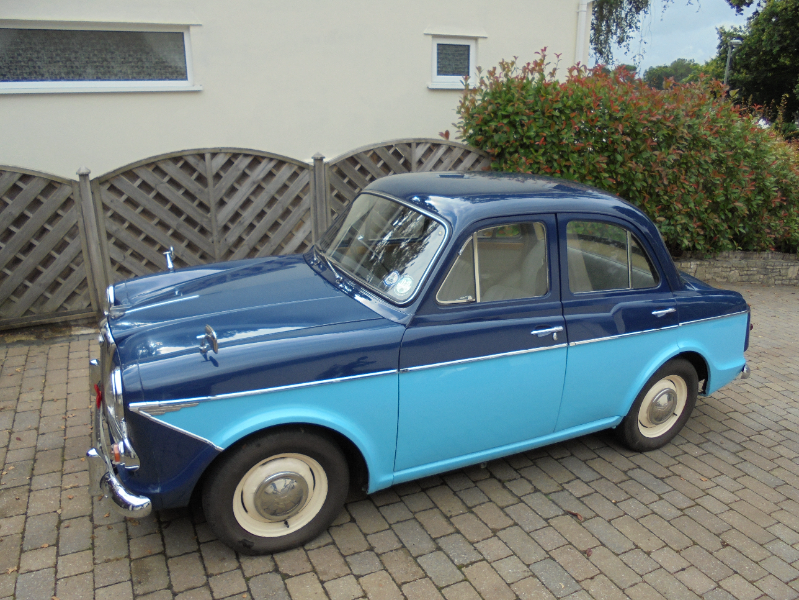 Other Classic Wolseley 1500 Cars for Sale £29,995
TRIUMPH SOUTHERN CROSS TOURER
Tourer
The Southern Cross compared favorably with other small sports cars of the day, and particu... £POA
DAIMLER DART SP250
Sp250
We are pleased to have been entrusted with the sale of one of the most prestigious Daimler...
END_OF_DOCUMENT_TOKEN_TO_BE_REPLACED
Value your classic Insure your classic Find a classic car dealer Sign up to our newsletter