This is the time to buy! Splitty prices will increase in spring! That's the hard sell done with! I've put together some info on my '66 Bus which I'm selling due to illness. The good and the bad. To be honest, 99% of the stuff I've put under bad is very minor: mostly cosmetic personal preference stuff. I just want to give you all the info. I'll consider serious offers and possible part exchanges. Please realise that I've priced this beautiful bus between Brazilan built versions and German show buses. This could be a show bus with a small investment of time and money... I wanted one that looked the business but was a practical tourer. Anyway, here are the details: History The bus was born in Hannover, Germany, in mid 1966 and shipped to Houston/San Antonio that year. She eventually found herself in California where she spent many years as a surf bus. The bus was imported into the UK around 2004, restored, and then registered in 2006. She was given a London area aged related plate. The bus passed hands once before I bought it off a young couple who'd just had a baby and needed the money. Finding that the bus was not as straight as I'd been led to believe, or as professionally restored, I decided to deal with the rot. Here are the details: Body Good: I had all the rot cut out. The work was carried out by Sussex Aircooled. They went above and beyond with the restoration of the tailgate, and the correct positioning of the side and passenger door mounts. In all, I spent about 20 grand with them. I have the receipts. The body is still solid. The body is very straight. I've seen a lot of splitties with severe panel rippling. Ours is great. The rear and side doors fit great; the driver and passenger doors need a firm hand to shut. They've been like that since new seals were fitted. Bad: There's a dent under the rear driver's side taillight. A little old lady did it in Sainsburys car park. It's actually hard to see unless you're up close but you might want to get that sorted. 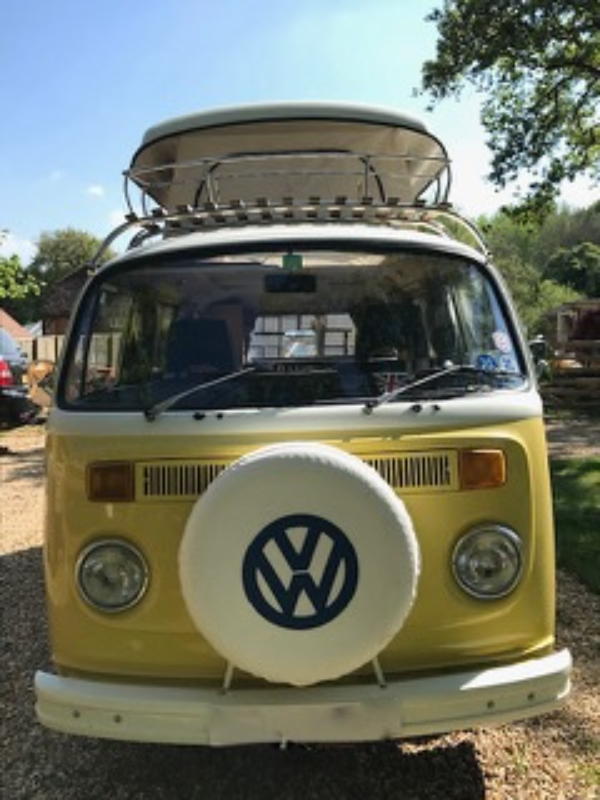 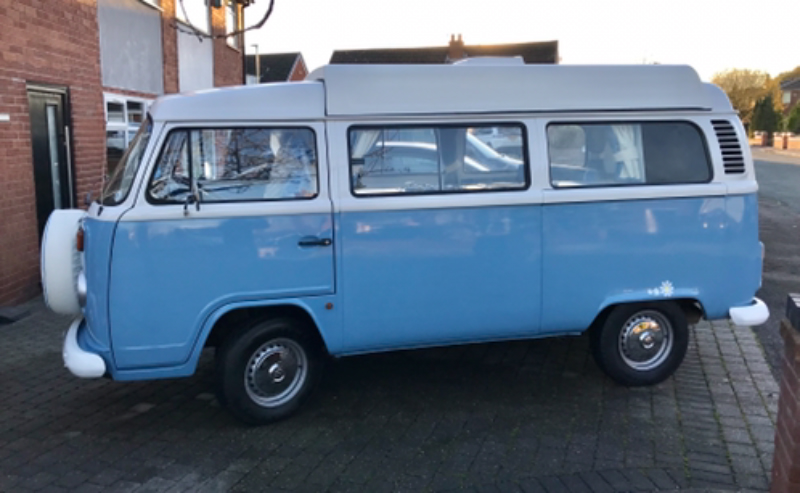 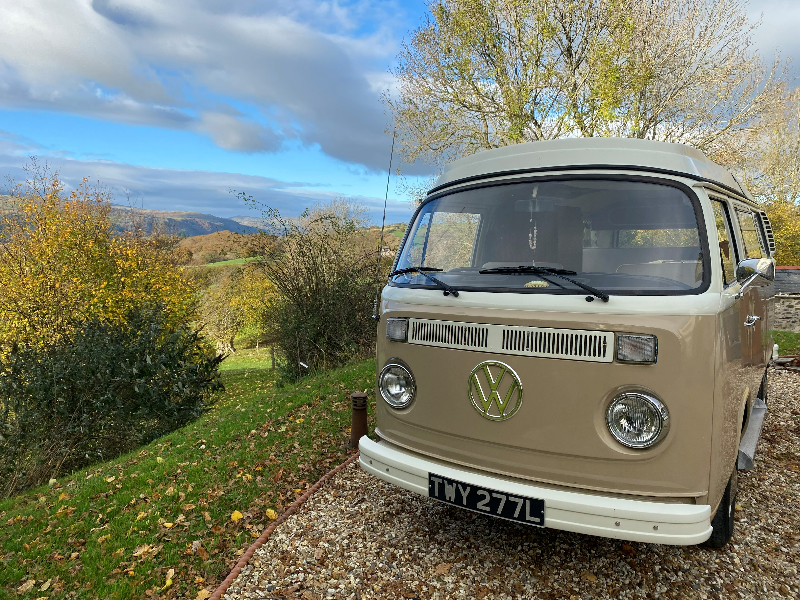 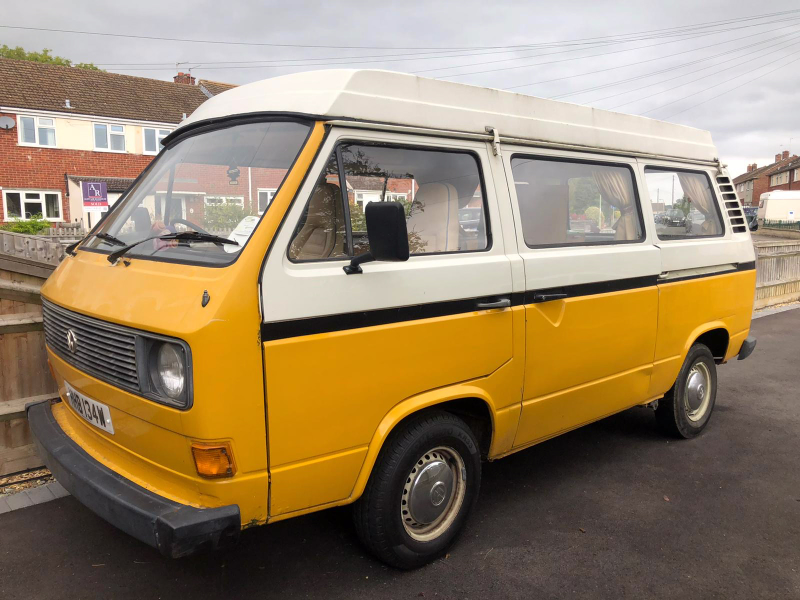 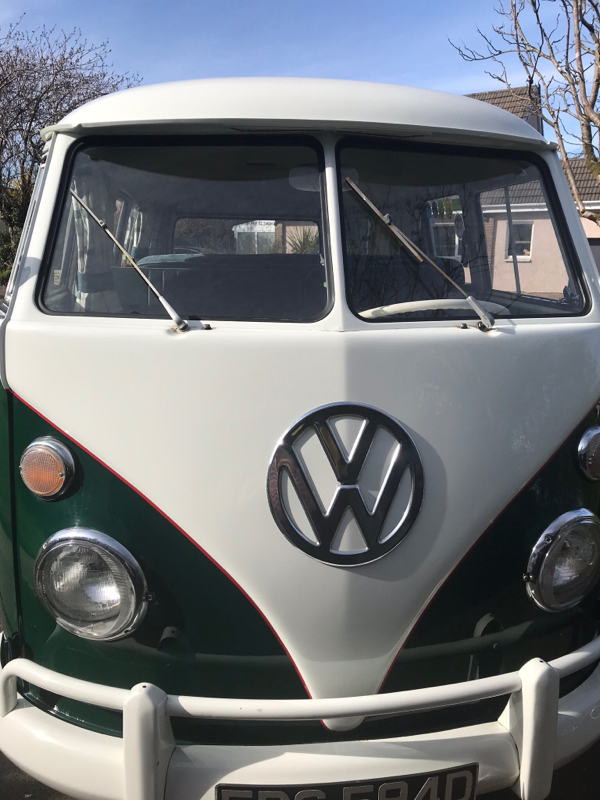 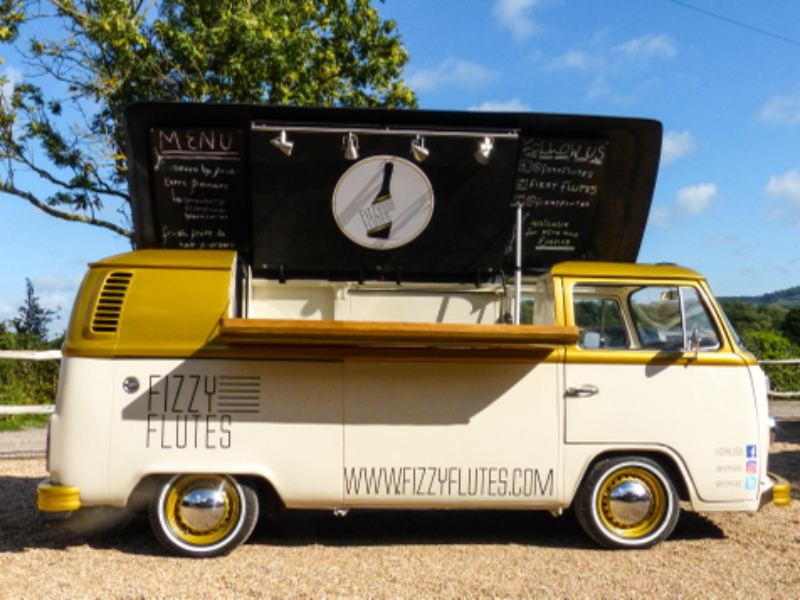 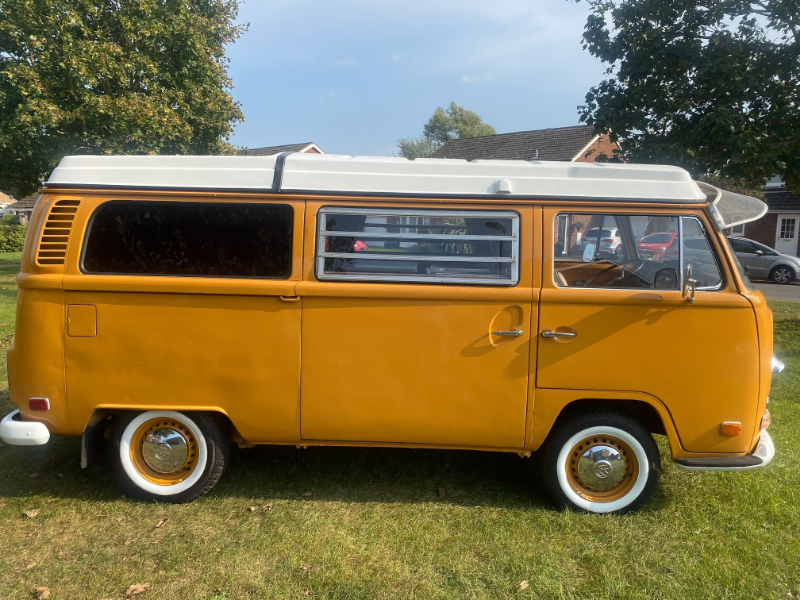 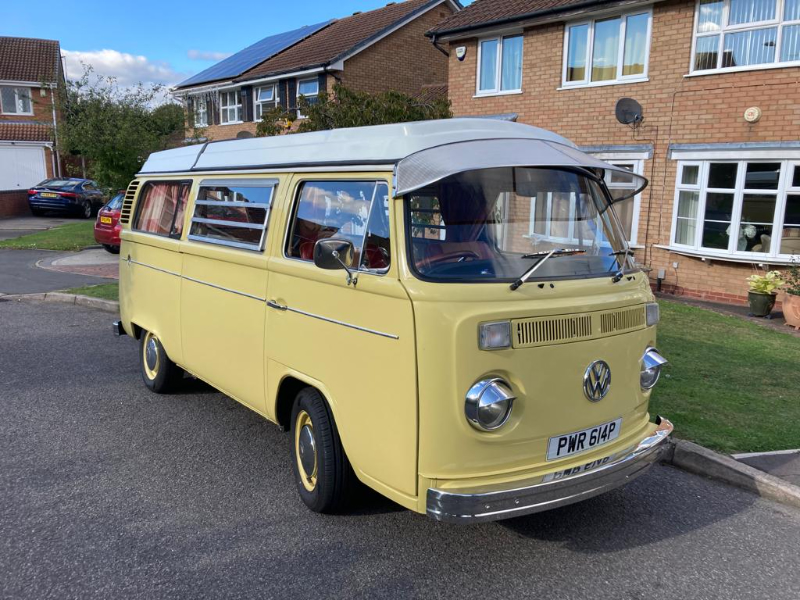 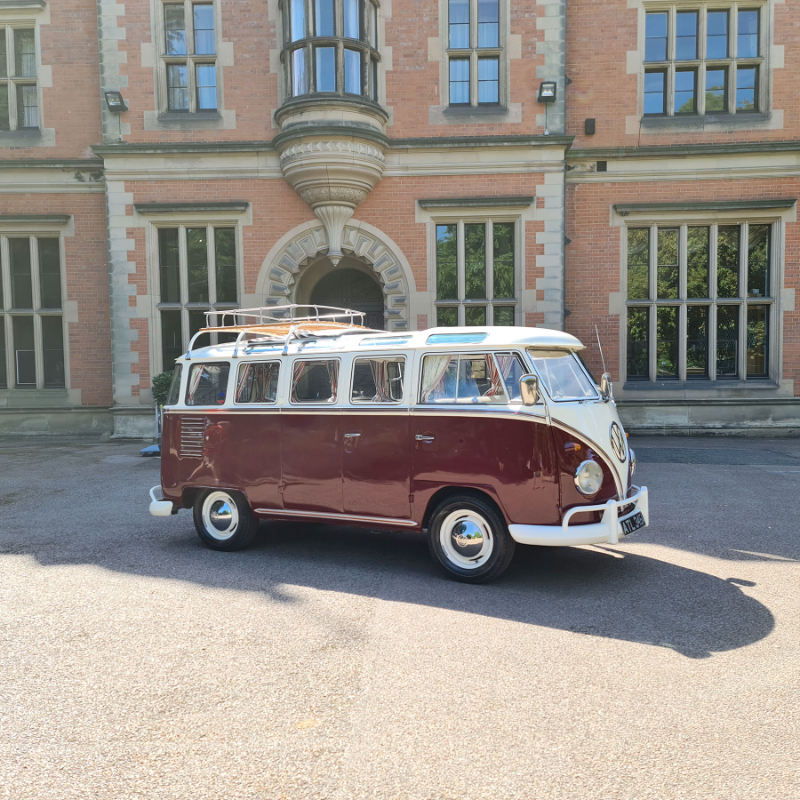 Sponsored Ad
1963
£61,999
VOLKSWAGEN CAMPERVAN GERMAN TYPE 1 SPLITSCREEN BUS
Converted into camper this summer, owned both in Mexico and then in the US, we purchased the vehi...
18
View details

END_OF_DOCUMENT_TOKEN_TO_BE_REPLACED

Sponsored Ad
1963
£61,999
VOLKSWAGEN CAMPERVAN GERMAN TYPE 1 SPLITSCREEN BUS
Converted into camper this summer, owned both in Mexico and then in the US, we purchased the vehi...
18
View details