Low mileage (documented) original 1969 UK RHD VW Beetle 1200, tax and MoT exempt. Sold new by Green Arrow Garage, Hessle and registered on 1st December 1969 to a Mr T R Newlove of Scarborough. The car then stayed in the same family ownership (39 years) until 2008. During this period the car was dry stored and unused for 17 years between 1991 to 2008. The car was then sold to the second owner in 2008 at 43286 miles and had very little use until sold to the third owner (a VW enthusiast) in 2019 at 46217 miles. The car was then the subject of a sympathetic restoration over a 2-year period. We purchased the car at 46968 miles, with the odometer now at 49584 miles. The car is very solid with matching numbers and has the original 1200 engine, original gearbox, body shell and floor pan. The car has never been welded and has a documented mileage via various old MoT’s. The engine has no end float, runs very sweetly and has had a recent oil service. The carburettor has been upgraded to a H30/31 and the dynamo replaced with an alternator. A new clutch was fitted during the restoration, as has a recently fitted new front disc brake kit in place of the original drums. Heat exchangers, exhaust and rust-free heater channels are all in good working condition. 4 x matching Continental tyres are fitted, all with good tread and a spare wheel is also present. The steering is very tight, with new rod ends recently fitted. Exterior bodywork is very clean and rust free, having been re-painted during the restoration. There are a few very minor blemishes now showing. Bumpers are triple chrome plated, with new hardware fitted. The interior is original although a carpet kit and insulation were fitted during the restoration. The headlining is spotless and in excellent condition. Historic documentation and recent receipts are also available to view, and the car has 2 keys. Overall, she is a beautiful example of a genuine unmolested UK RHD 1969 1200 VW Beetle. 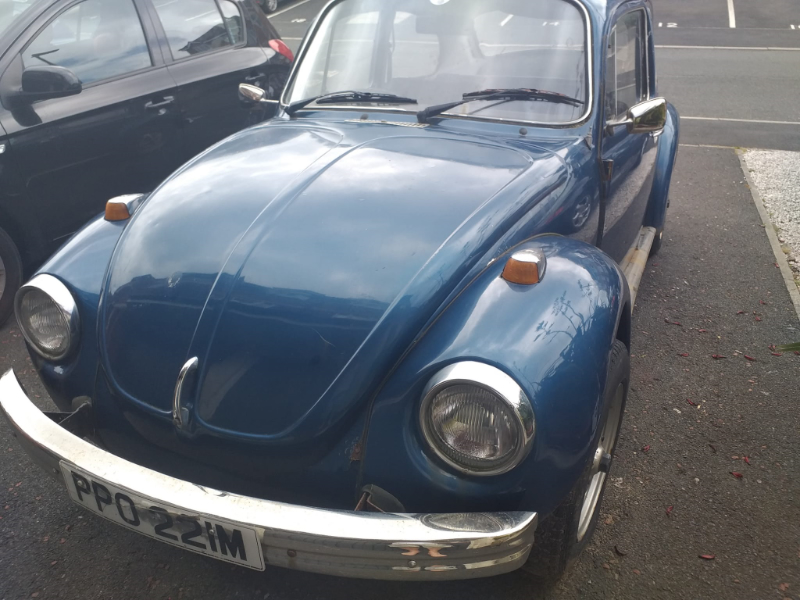 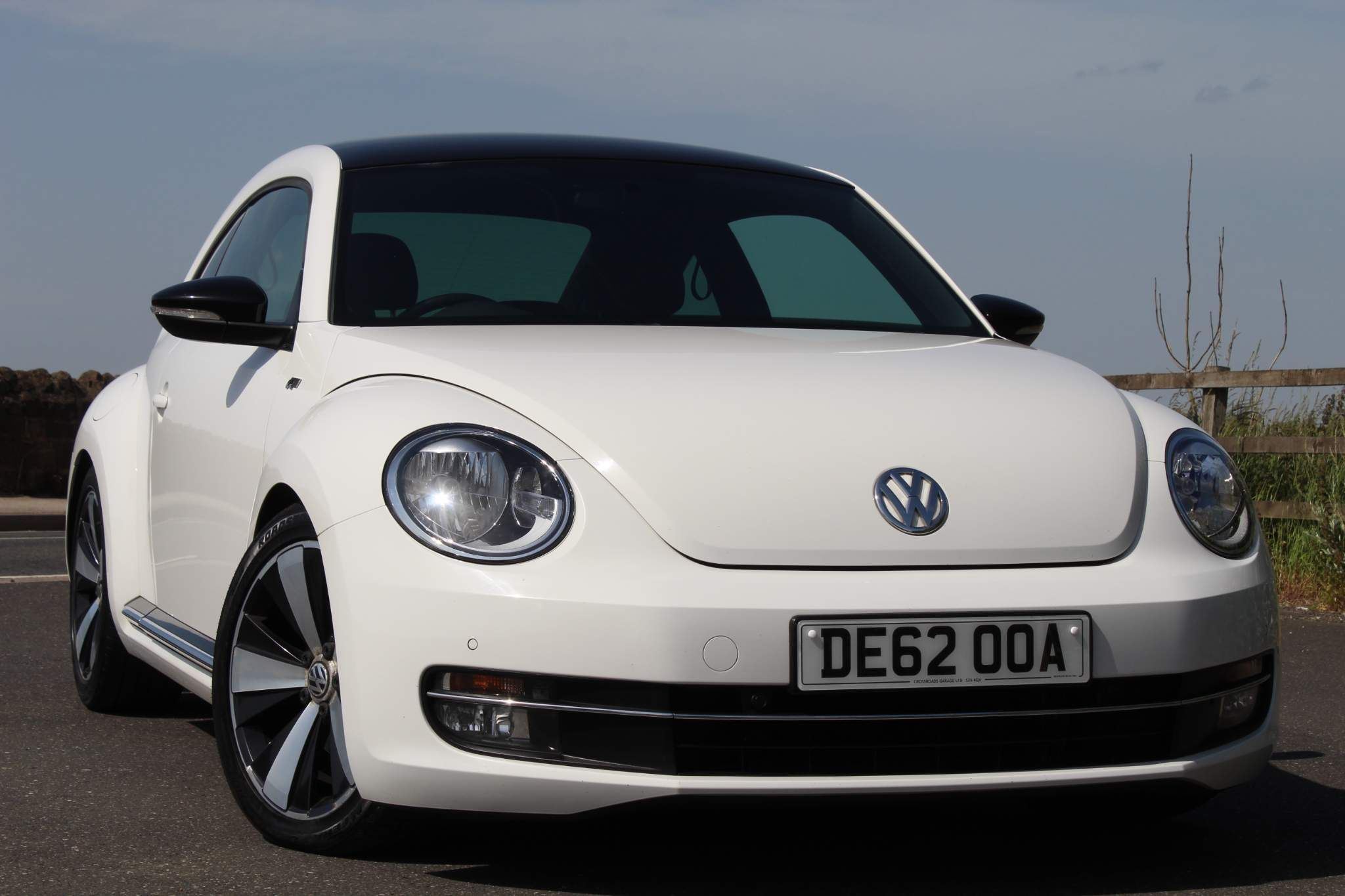