If you are looking for a 1950's British sportscar to tour Europe, this has to be the car. This exceptional Triumph TR2 has wonderful touring pedigree having spent 17 years with its most recent owners who have enjoyed every moment of their 4000 miles in the car. This is an incredibly usable, and fine 'engineering example' of Triumph first volume production sports car but also a car with the provenance of matching numbers, correct colour combinaton and interesting Californian history before its European adventures.The car was originally purchased in 1955 in San Jose, California from the local Jaguar Triumph dealer in Red with Grey upholstery and registered ABY 201. As per the British Motor Industry Heritage Trust Certificate, this car was built by the Standard Motor Car Company Limited from parts manufactured in the UK at Canley, Coventry and completed in July 1955. The TR was subject of a painstaking nut and bolt restoration in California during 2004 and then purchased by the most recent owners at the Pebble Beach Concours. The car was purchased in its original set-up and specification (known as Le Mans) with wire wheels and original electric overdrive. It was imported into Jersey in 2004 where it has remained until today, and registered as J16441.The cars most recent owners have spent a substantial amount of money on sensible modifications for modern use but importantly the original look has been very carefully maintained. In its current build specification, the car has a full, highest quality race- spec engine, built around the originally fitted unit to TR4+ standard from TR Enterprises (UK) and has displacement increased to 2.2 litres. First stage performance camshaft, high flow tubular steel exhaust manifolds and high flow, stainless steel race exhaust are also fitted. Additionally, the car has precise rack and pinion steering in accordance with the careful recommendations of the Triumph Owner's Club. In the current format the engine develops 105 hp as measured at the road wheels on a rolling road/dynamometer and the car can easily exceed its original specification with a top speed of 120 mph shown in sprint events. In this format it is a practically useful road and competition car that can be driven long distances at high speed and in modern road conditions, without concerns. These expensive, subtle modifications transform the car from its standard spec and offer a much improved driving experience.The TR2 also has uprated and improved durability suspension parts suitable for competition and racing purposes (springs, dampers, mountings and bushes), a modern competition starter to TR4 standard, a suitably uprated clutch, high flow alloy water pump and competition high flow TR3 radiator. The engine is using visually correct electronic ignition and precision distributor and has been built to be operated on standard modern UK unleaded fuel - 95 RON, although 97-99 RON unleaded is a preferable choice for higher revs performance. All seals fitted are selected for modern fuels and recently, the car had fitted a visually correct new voltage regulator. It also has a large, modern, high efficiency electric fan which is automatically controlled with a period-correct, manual over-ride switch.Shortly before arrival with us from Jersey, the TR2 underwent a full £2,000 service including draining, flushing and replacing brake fluid, fine adjustment of brake balance as well as replacement of differential oil, engine oil and gearbox oil. The cooling system was flushed and replaced with fresh water and coolant and the system pressure checked to a high pressure standard. It is delightful and noticeably quick to drive. The car is presented visually as it was when first registered in San Jose in July 1955 in correct Triumph Signal Red, Grey interior and all matching numbers. The TR is beautiful throughout, not concours, but top quality in every respect. The body and paintwork are stunning, the chassis and underbody excellent and chrome work and weather equipment all of a high standard. The interior trim has delightfully aged and the engine compartment and boot area, plus spare wheel well are very clean and well presented. On the road, the TR2 is first class as the specification would suggest. There is no doubt this is a very special car, and since 2004 and its new life in Jersey, the TR2 has successfully campaigned in competitive events for classic and vintage cars. The car has toured in France and the UK on many occasions, and taken part in many sprints, hill climbs and classic motor racing events in Jersey including winning the 2006 Barry Jones trophy. 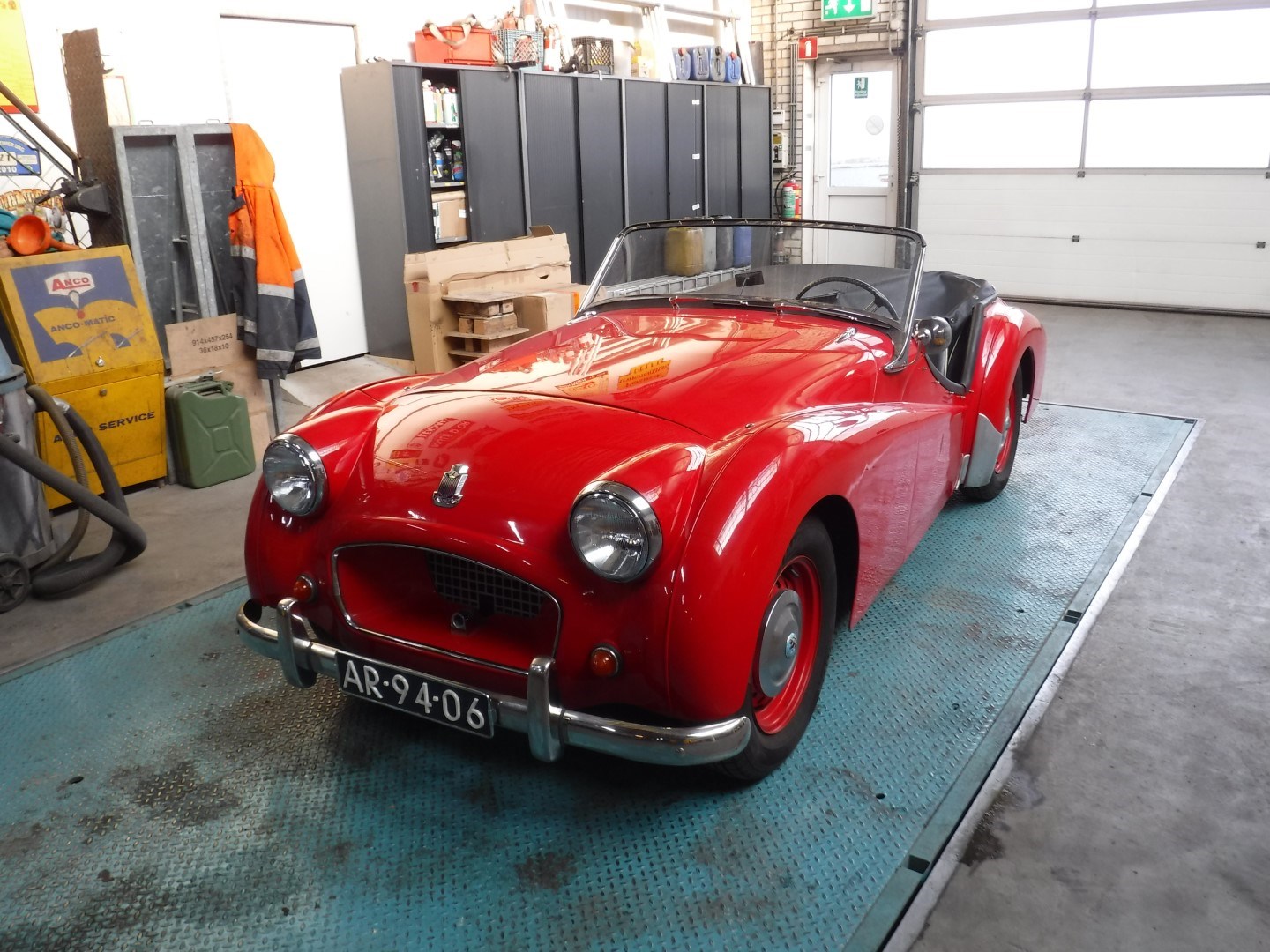 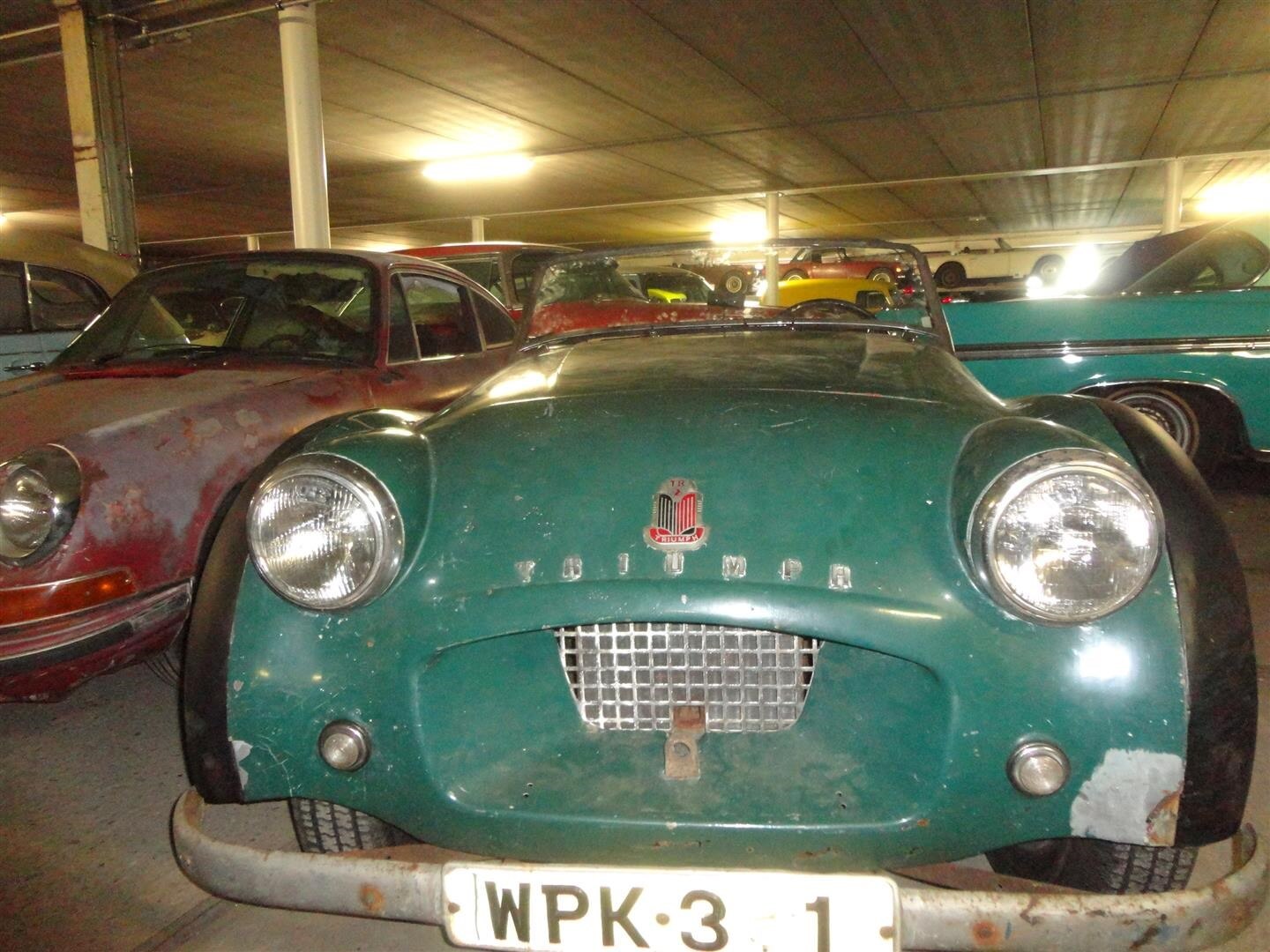 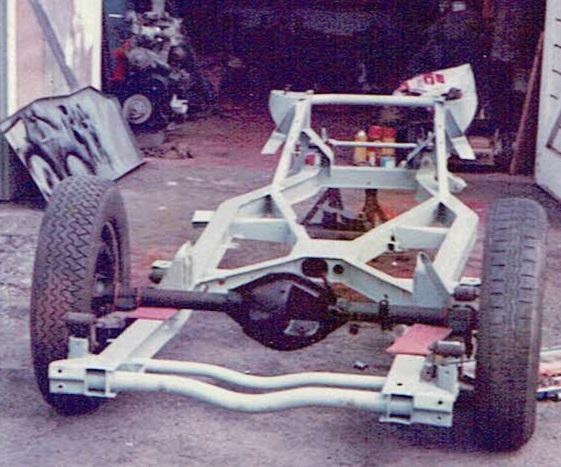 £124,995
JAGUAR C-TYPE RECREATION BY PROTEUS
Recreation by proteus
We are delighted to offer this exquisite, rather special Jaguar C Type Recreation onto the... £124,995
JAGUAR XK150 4.2 FHC FUEL INJECTION
4.2 fhc fuel injection
265 RMV was first registered on the 21st May 1958 and was supplied new in Cornish Grey to ...
END_OF_DOCUMENT_TOKEN_TO_BE_REPLACED
Value your classic Insure your classic Find a classic car dealer Sign up to our newsletter