This is a totally standard 1996 Celica GT-Four. It was imported in 2015 and has covered a genuine 125,000 km (77, 000 miles) from new. It's had one owner in Japan and one in the UK. It has been very well looked after, never abused and never modified. Shortly after arriving in the UK the underside was thoroughly treated with a clear wax and remains corrosion free. At this time the whole front suspension including all arms and shock absorbers were replaced at major expense. The timing belt and related components were also replaced as well as the charge cooler pump as this was a little noisy. More recently the rear shock absorbers were also replaced along with the rear diff mount and alternator. Every single suspension part was genuine Toyota. The car has covered very little mileage in my ownership but has been serviced regularly regardless to include all fluids/ lubricants/ filters/ plugs/ HT leads/ brake pads etc. The wheels in the photos are Compomotive TH1781 with hardly worn Goodyear Eagle F1 tyres. These will be sold with the car as will the almost perfect original facelift OE wheels and excellent Dunlop tyres. This Celica is actually displayed on the Compomotive website. This particular vehicle is the facelift version and benefits from electrically folding mirrors, twin airbags, six spoke alloys, different rear spoiler and modified ABS. It still retains the original exhaust system and radio cassette which works but the LCD display does not. The bodywork remains rust free and all original panels are present. The car drives fantastic, smooth, quiet and powerful and surprisingly refined with superb roadholding and real road presence. The gear change is smooth, positive and whine free with the clutch biting point indicating plenty of reserve. It is rare to find such an original rust free unmolested GT-Four. 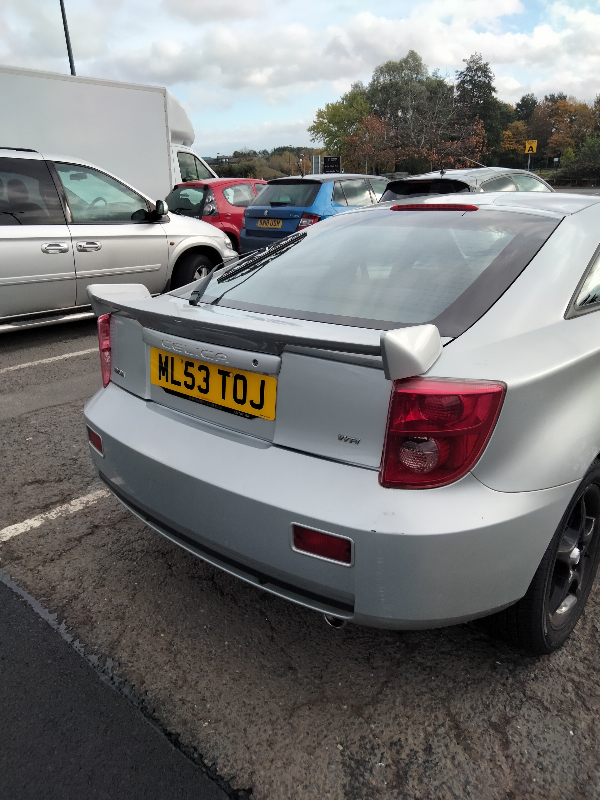 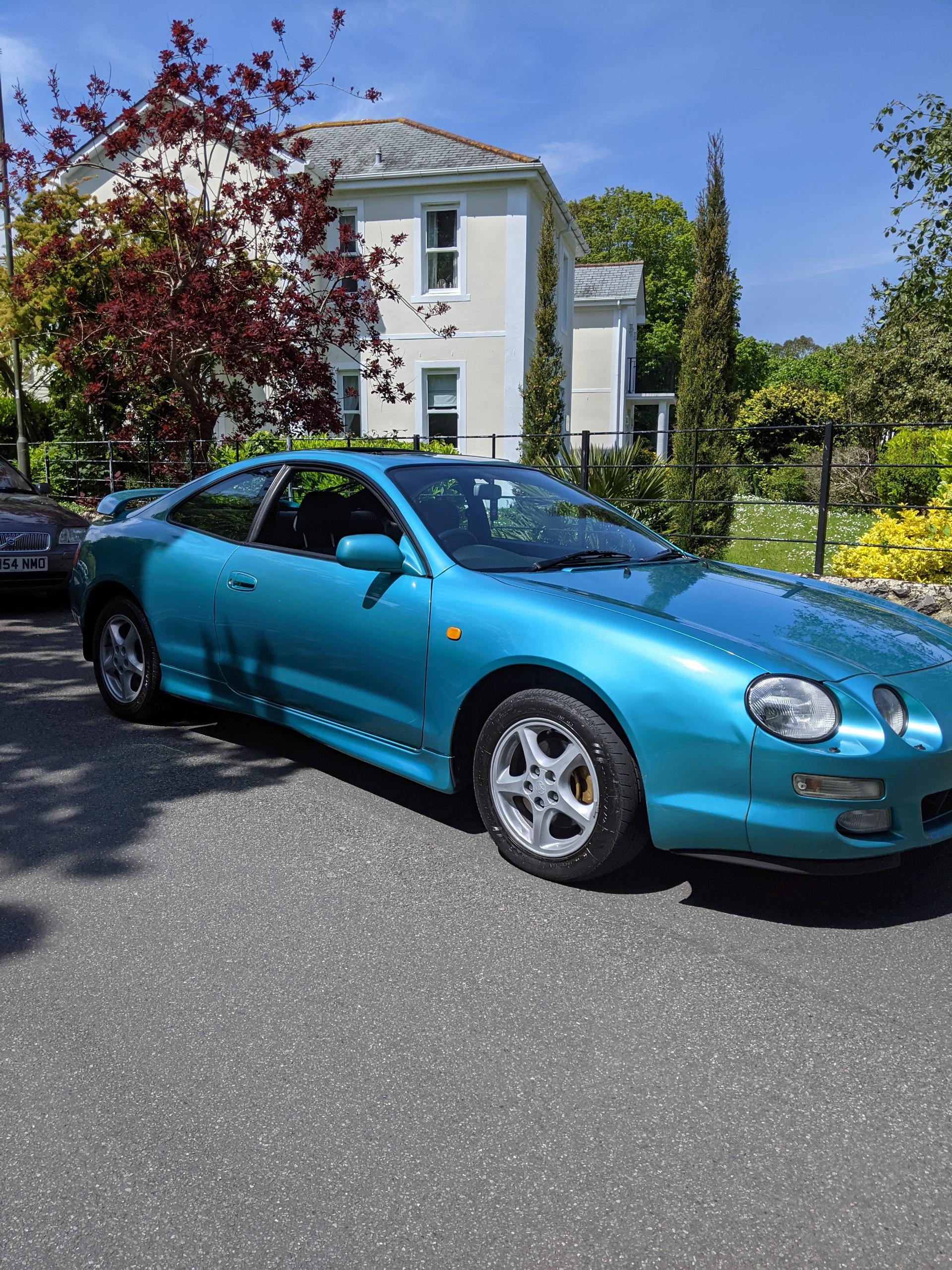 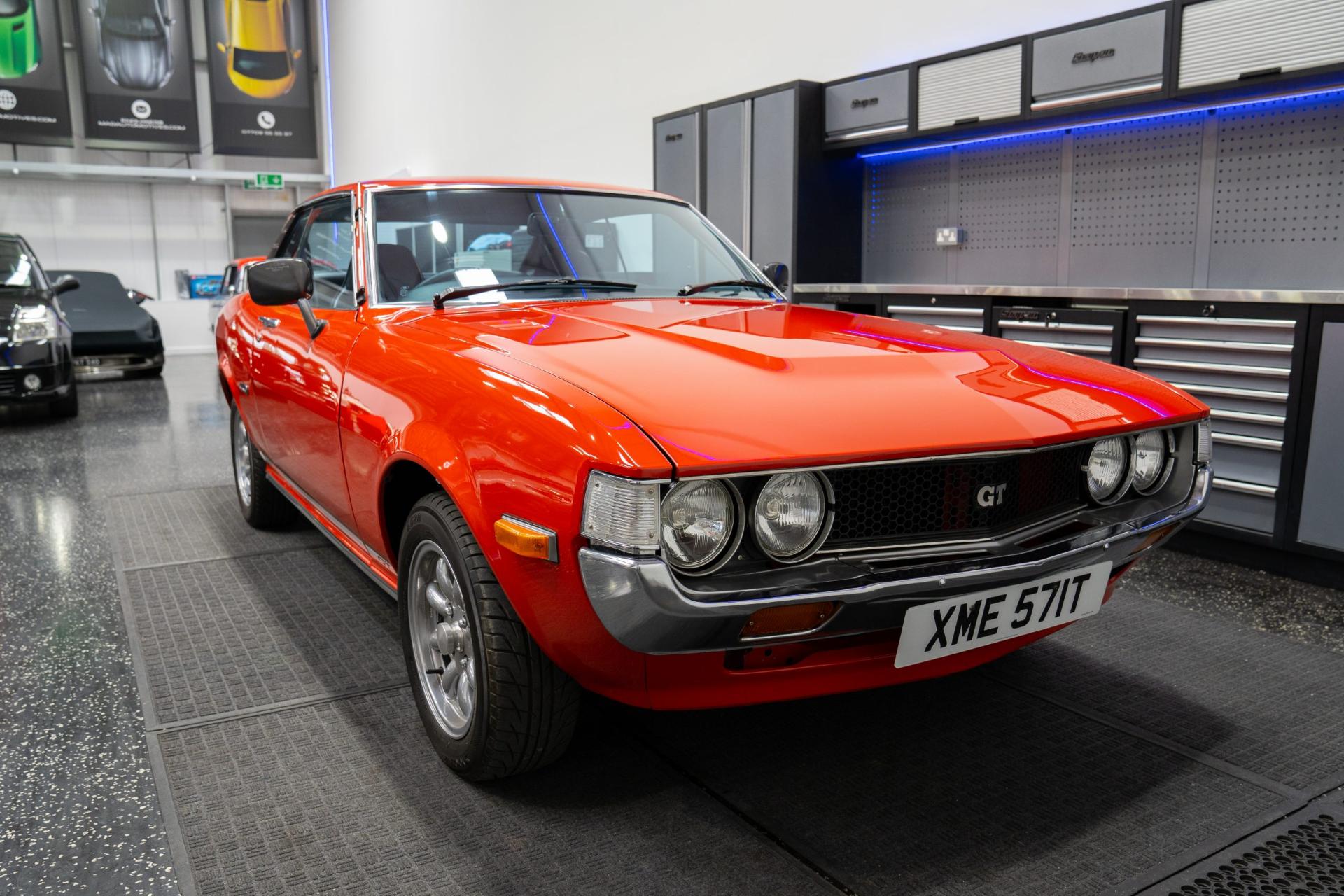