By the early post-war years, Sedanca de Villes were going out of fashion and not the most popular of designs, but this car is a delightful exception to the rule. The car is handsome, correct, original, nicely balanced in design and in good order. The car was delivered new to the USA, but found its way to Europe in 1959 where it was bought in Paris in 1960 by US Army Colonel Jack Babcock. The following year it returned with him to the states, remaining with him until he passed away in 2017 at the age of 102! 57 years altogether with one owner, some of that time back in Europe, including restoration work in the UK in the late sixties/early seventies. Within the history file are many invoices from the 1960s, various documents, shipping papers, letters, correspondence, handbook, etc, and we also have copies of the original H.J. Mulliner specification and construction records. The car has an air of mature originality about it and although not pristine, is charming and very useable, and benefits from a very appealing interior, brown leather to the front, beige cloth to the rear, twin occasional seats and picnic tables, with lovely figured walnut veneers, all in fine condition. Structurally nice & sound, mechanically good, running and driving very nicely, and registered in the UK for the first time. Chassis No. WDC82 Reg. No. LXS 430. 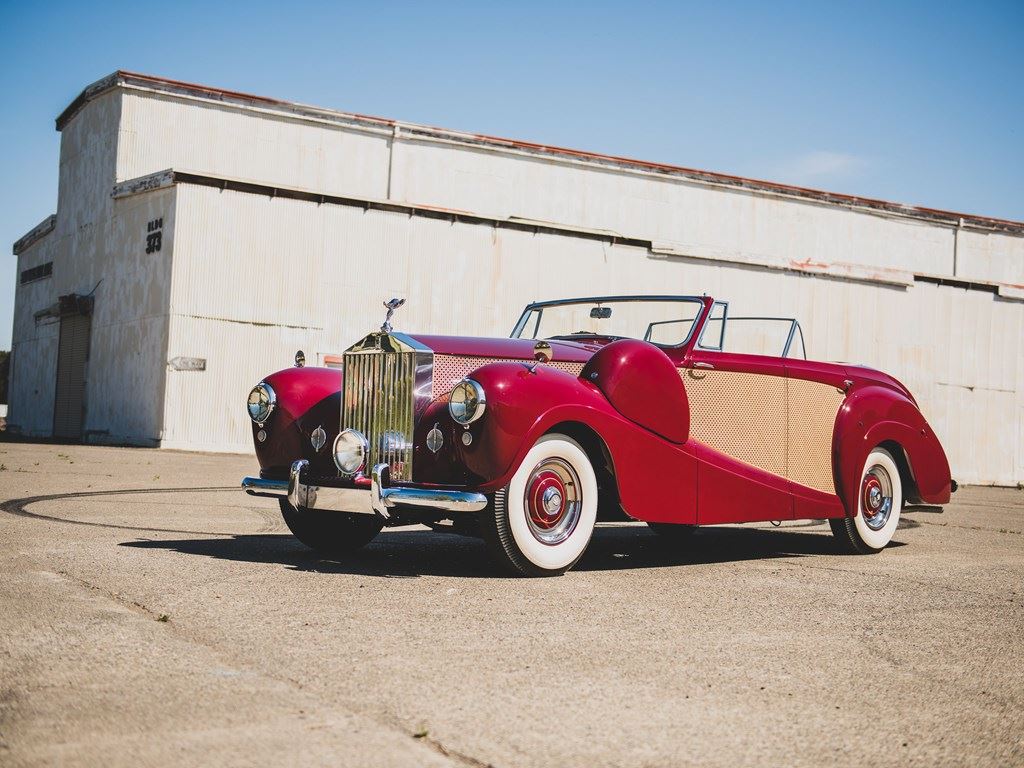 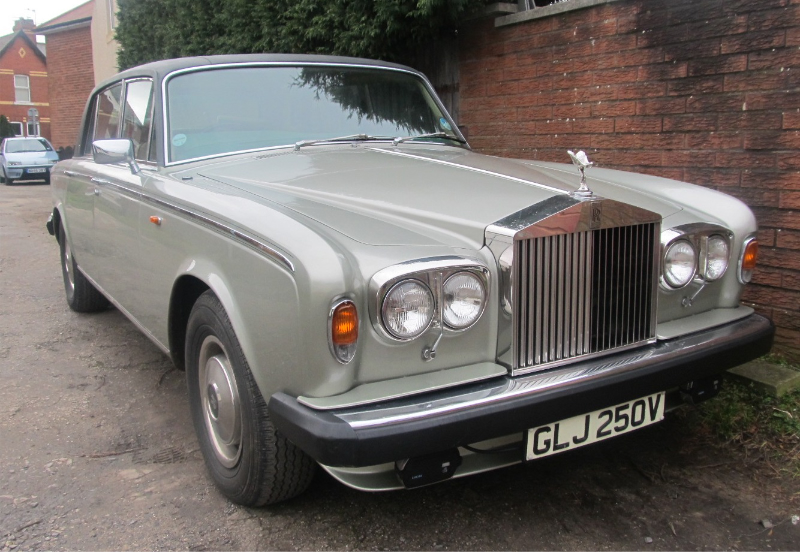 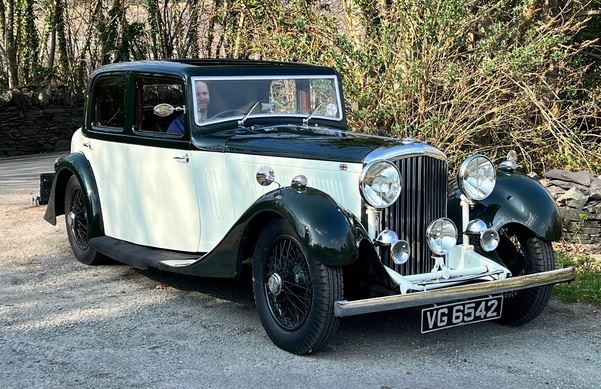 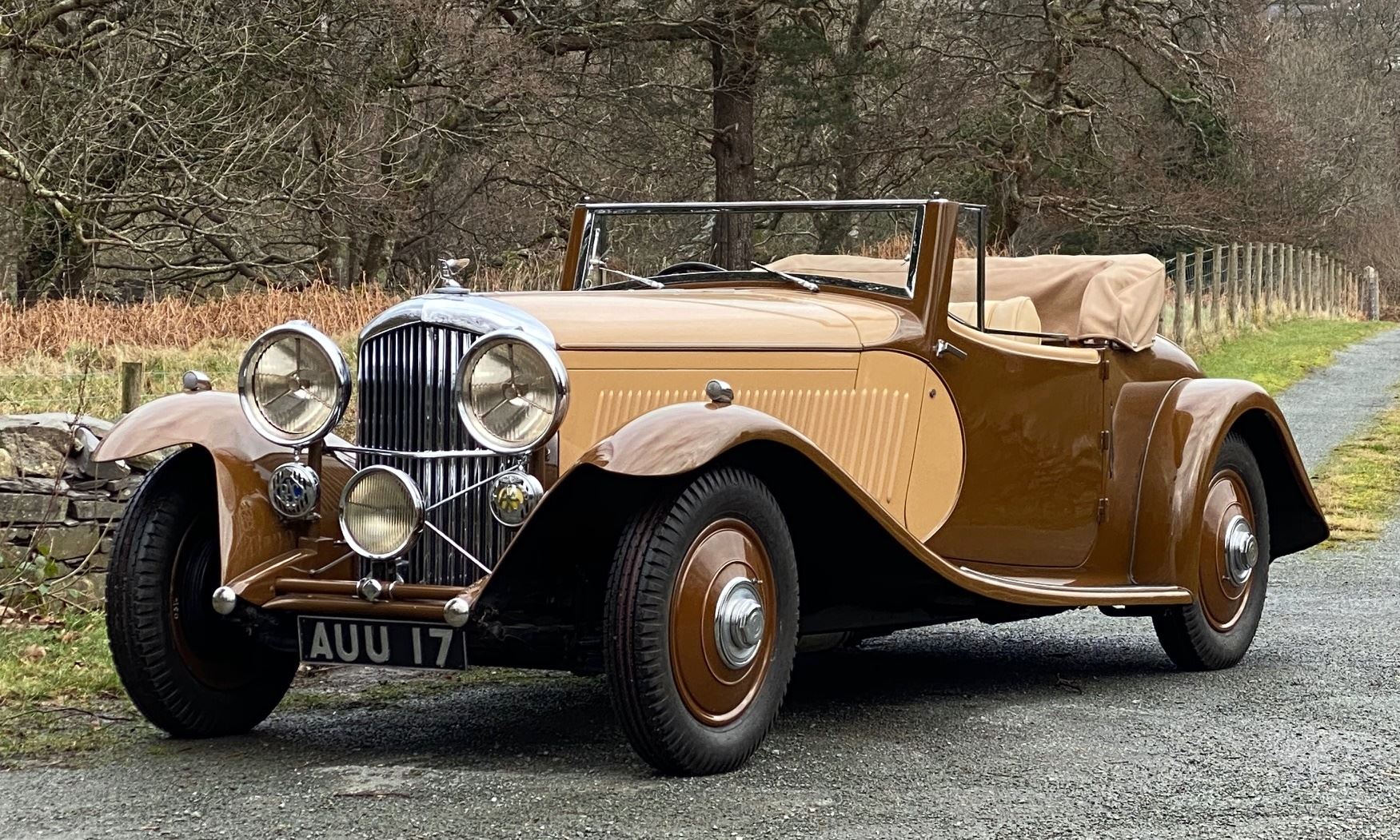