This is a truly exceptional Rolls Royce MPW and without doubt the finest we have ever offered onto the market. Not only does this car have an incredible history, it has a low mileage of 67000 miles, some very early impressive provenance and since being marketed in 2017 for £60,000 has had a staggering £43000 spent with a highly reputable London based Rolls Royce specialist that has take this car to the next level. This is a car for the discerning buyer and very rarely will an opportunity come up to purchase a MPW that has recently had such expenditure, expenditure on what was already a very strong, high quality example prior to its delivery to a renowned London Rolls Royce specialist.Our MPW, chassis number CRH5030 was ordered new by Henly's (Wessex) Ltd for Colonel Ronald Jack Hoare CBE/F of English Racing. Interestingly, Colonel Hoare was best known as head of Maranello Concessionaires, the UK Ferrari importing business. He set up Maranello Concessionaires due the passing of the previous UK agency holder, the famous British Formula One World Champion and Ferrari driver, Mike Hawthorn.KFX 666G, one of just 369 RHD Silver Shadow 2 Door Saloons built by Mulliner Park Ward was ordered new in Dawn Blue with Grey leather, and featured the new and superior GM 400 three speed gearbox and the attractive Chippendale dashboard. Optional extras included a stiffer suspension, air-conditioning, Sundym glass, Radiomobile radio and front seat belts.KFX 666G was registered on the 16th October 1968, personally collected by its first owner from Rolls Royce Headquarters at Conduit Street, London. The original service book has stamps at 2940, 5997 and 12278 miles, all carried out by Rolls Royce Ltd, Hythe Road, Willesden, London within the cars first 12 months. During 1969, the MPW was sold to a Mrs P Winter of Bournemouth and a letter on file from Colonel Hoare confirms this was his personal car, only driven by him and his chauffeur since collection from the London Rolls Royce Ltd Headquarters. He described the car as the pride of his life and clearly maintained it with no expense spared. The Rolls Royce was serviced by Arnett & Son of Bournemouth on 29th July 1969 at 16829 miles and in 1971 the Rolls Royce was sold to the proprietor of a Norwich based Law firm. During his ownership, the MPW was serviced at 24036 and 30010 miles and in 1976 he sold the car to one of his clients in Devon. Over the next 18 years the Rolls Royce covered a further 30,000 miles and was impeccably well maintained. The Rolls Royce was briefly in Somerset before selling to the Austrian ex racing driver Karl Ritter. During his ownership, CRH5030 was part of an impressive 200 car museum/collection for 18 years. In 2013 the entire collection was sold by auction, the Rolls Royce by now had covered 62406 miles. Having been put through some re-commissioning work, the Rolls Royce returned onto British soil and its new owner spent around £13,000 on further improvements to include new tyres and updating the air-conditioning system.In late 2017 one our London based long term customers purchased KFX 666G with the mileage at 64700, and booked the car in with London specialist N Sandell. The MPW was then completely stripped down with all exterior brightwork sent for specialist re-chroming. This not only included bumpers, light surrounds and grill, but door frames, window frames, windscreen frames, handles, locks etc. The bare rolling shell was then taken back to bare metal, the body treated to new metal wherever required and then fully re-painted in Midnight Blue. The car was then built back up with the re-chromed brightwork and many new seals, rubbers and clips. The air-conditioning, cooling and braking systems were overhauled as necessary, the engine bay superbly detailed, a new set of over rugs fitted and a very expensive satnav and stereo system fitted by Auto Audio which has been beautifully fitted to the lower dash area. All invoices for the £43000 of expenditure are on file, and the car has covered less than 3000 miles since completion. As one would expect with the recent program of work, the car is truly exceptional with first class bodywork, paint and chrome, retains a beautiful upholstery and having had a meticulous owner who has clearly spent a fortune taking this car to a top class standard, we can confirm it is in excellent mechanical condition throughout.This wonderful collectors piece comes complete with its original owners wallet containing a manual, stamped service book, envelope with unused seatbelt sticker and instructions, dealer booklet, gearbox booklet, the original personally signed letter from Colonel Ronnie Hoare to the car second owner and all invoices for the recent expenditure carried out. This is a special car, truly top class and wonderful in every respect. 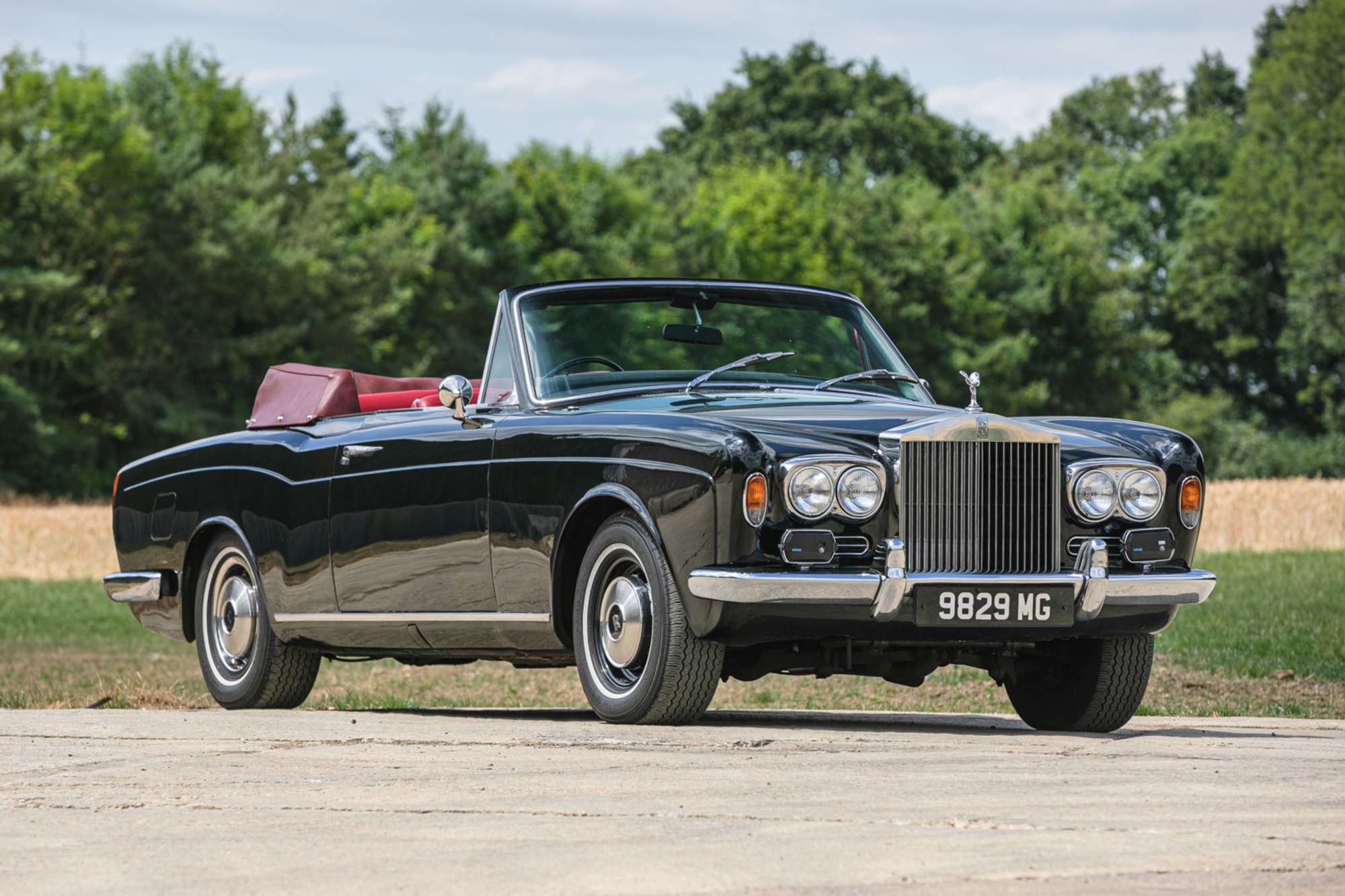 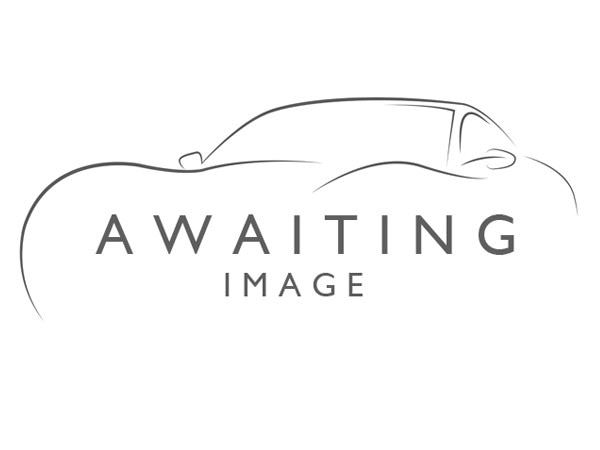