1923 Rolls Royce 20hp Doctors Coupe by Watsons of LiverpoolChassis number: 5056Registration number: CM4931This delightful 20 wears its original coachwork by Wm. Watson of Liverpool. The coachwork is highly attractive & particularly lightweight ideally suited to a 20. This is an early car equipped with the three speed gearbox with central gear change and rear wheel only brakes. A Dickey seat is fitted to the to rear.Chassis number 5056 was on test 27 January 1923 and noted as being the 122nd car to be so. Specified with raked steering, rear spare wheel carrier, straight sided wheels , AT speedo and side lamp wiring to wings, the car remains to this specification today in highly original condition. The car has just had a high quality respray in its original colour of Buttermilk yellow & is thus presented in super cosmetic condition.The order for the car was placed buy Mr H E Steel via William Watson & Sons Ltd who were Liverpool based, luxury car dealers and coachbuilders. William Watson was a famed racing driver who won the 1908 Isle of Man TT driving a four cylinder Napier Hutton car.By June 1923 the car was owned by R. H. Gossage from Birkenhead, close to Liverpool. Service records within the history file show regular maintenance was carried out by Messrs W. Watsons on behalf of Rolls-Royce for R.H. Gossage through to 1937.By 1953 Rolls-Royce records list 5056 as being owned by H. L. H. Birley of Witney, Oxfordshire, however, John Fasal (famous Rolls-Royce historian and author of Rolls-Royce Twenty) notes the car as being owned by Brian Ashley Barker of Penzance, Cornwall, between 1952 -1959. At this time she wore a Kangaroo mascot! Also within the history file is a picture of the car taken by John Fasal in 1966. The car looks largely as presented today and was owned by Grant M. White from California.5056 returned to the UK relatively recently and has been reissued with its original registration number. It remains very original retaining its under trays, Rolls-Royce type coil etc. The car is in superb condition & is quite fast by 20hp or 20/25 standards given the light coachwork. 5056 runs and performs very well indeed having an aluminium cylinder head fitted and has been subject to a recent engine tune by Marque speecialists.We will undertake better photography after the car arrives with us next week.Office 01375 379719Richard Biddulph 07967 260673We accept Credit/Debit Cards.Part Exchange welcome.Weekend & evening viewings OK.Viewings by appointment :Prestige House.9 Globe Industrial Estate,Grays, Essex, RM17 6ST 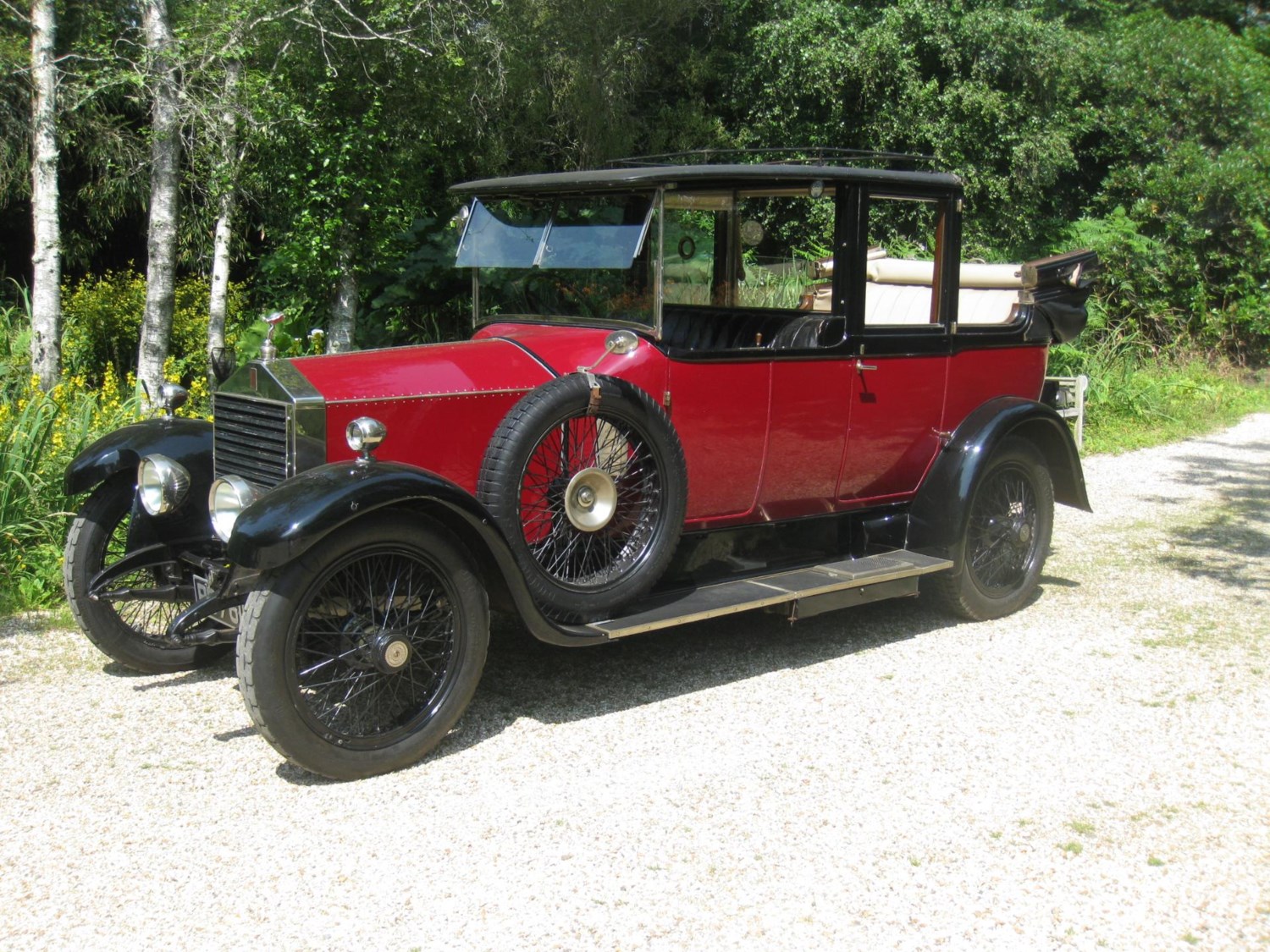 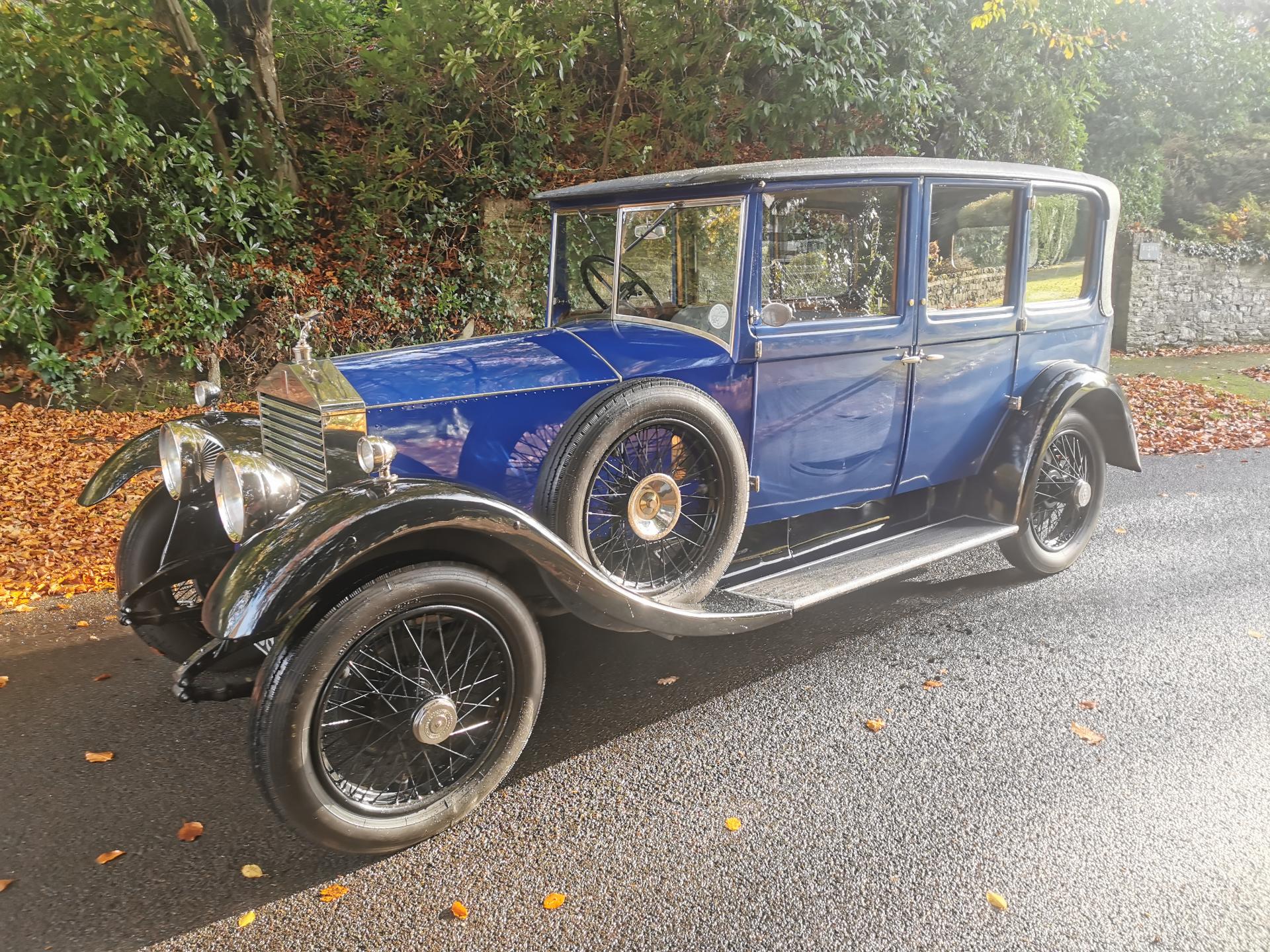