A stunning Porsche Mk1 GT3 Club Sport finished in Arctic Silver and being one of just 28 UK RHD drive cars.The Mk1 GT3 was the last of the hand built cars assembled in the Weissach motorsport factory being the basis for homologation of the GT race series (including le mans) as well as the Carrera Cup SeriesThe spiritual successor the 73 Carrera RS, the Mk1 GT3 Club Sport is seen by Porsche as being as significant as the 73 Carrera RSIn speaking with the Porsche factory on a few other matters, we mentioned that we have a Porsche 996 GT3 Mk1 CS. This extract from the email exchange aptly underlines the importance of the Mk1 CS in the opinion of a respected Porsche employee with strong racing experience."This model will become THE real successor of Carrera 2.7 RS. The feeling while driving those two cars is quite similar.964 RS is too hard, 993 RS is too less energetic."This car is damage free and from the paint measurements we have taken is 1st paint (we cannot measure the bonnet and front wings as they still have the original dealer fitted protective paint protective film), the front bumper being the only panel that has been repainted.Less than 1000 miles ago the car underwent a comprehensive, sympathetic rejuvenation. The underside of the car was stripped, all stone chips and surface rust removed and the underside repainted to factory standard. At the same time, new suspension, springs, dampers and arms were bought from Porsche, together with discs, pads and a replacement clutch. The car's air conditioning was overhauled and new cooling radiators fitted.Rev range clear. 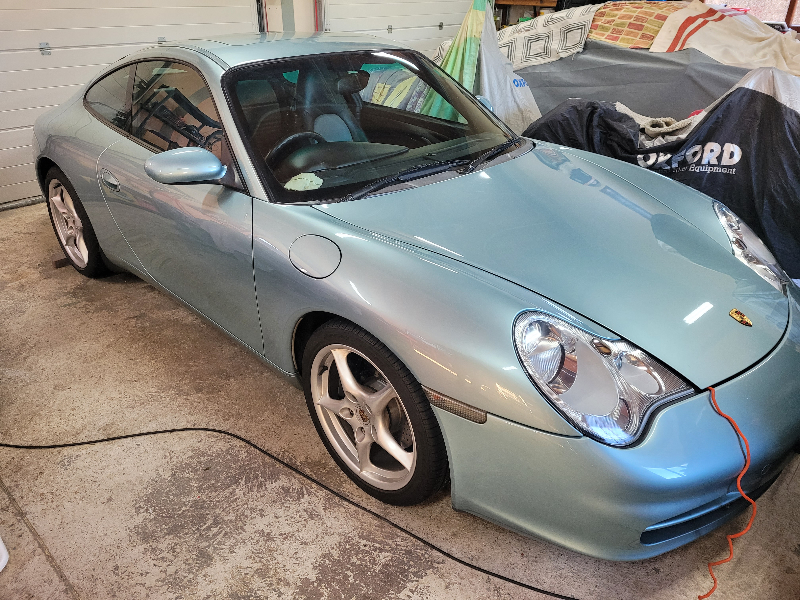 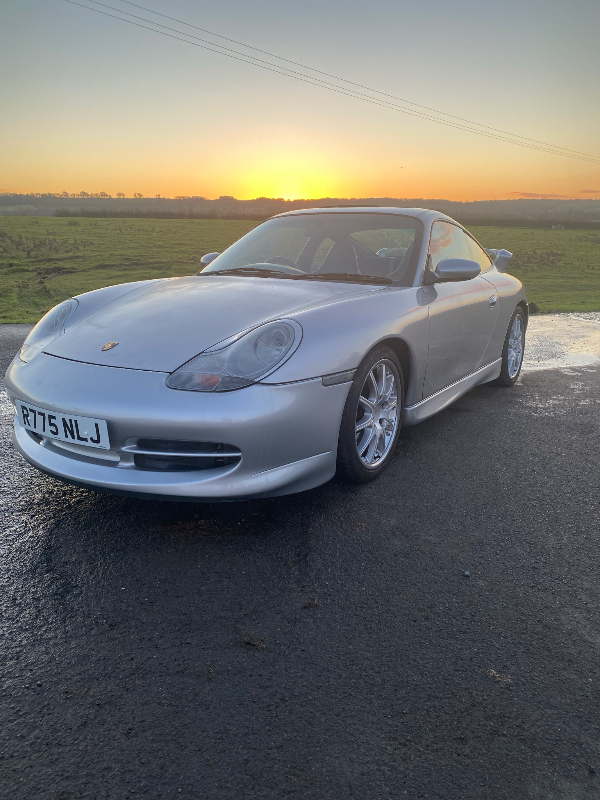 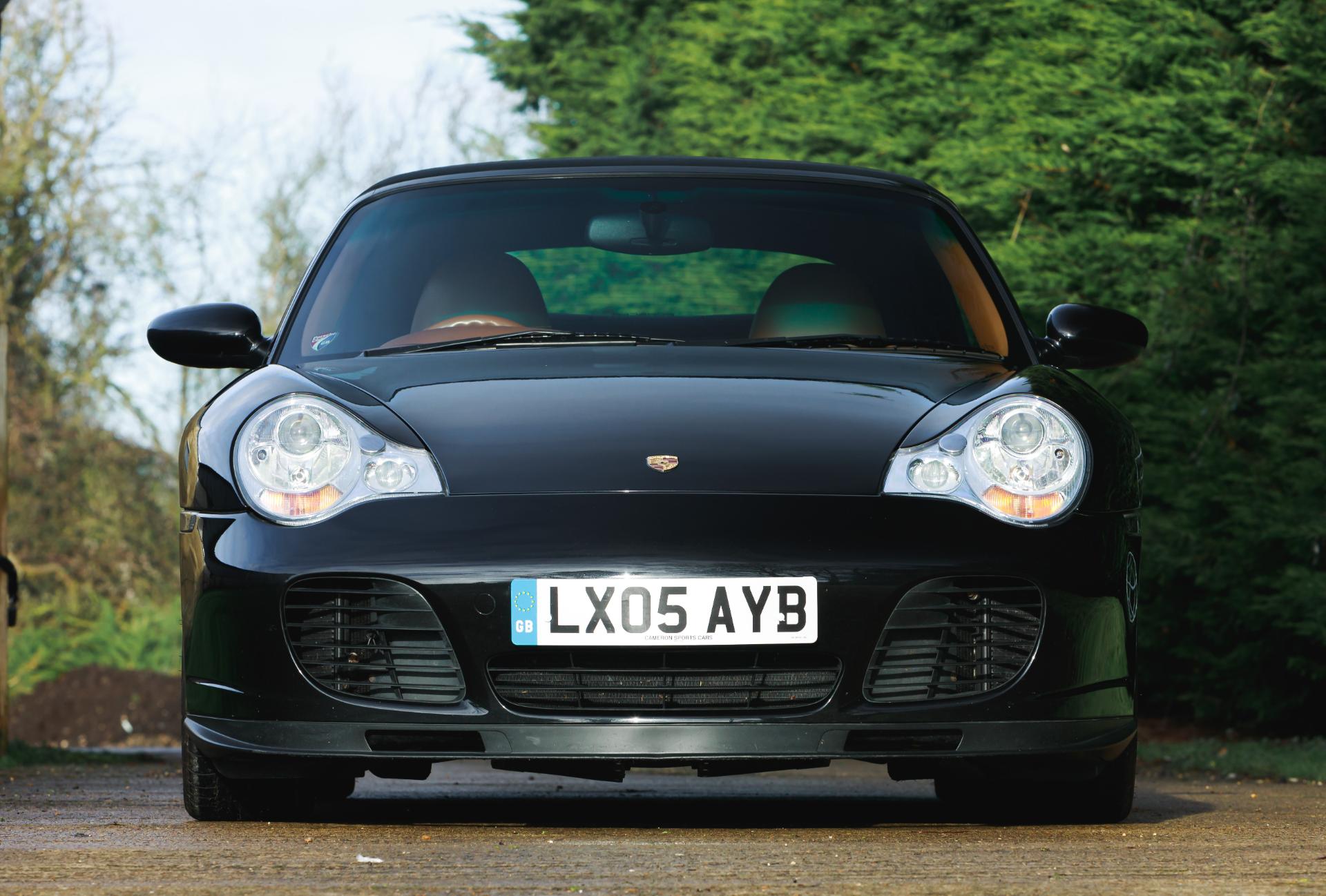