This is the 'peak air-cooled Turbo Porsche'. In the late 90's Porsche realised that due to increasingly strict emission rules the days of the air-cooled engine were numbered. The air-cooled engine formed the foundation of Porsche's success. You can just imagine the engineers and marketing department were not going to let the moment pass unnoticed. Nobody, however, expected them to quite so thorough. The 993 Turbo S was the last air-cooled Porsche 911 Turbo. Only 186 were ever built! Porsche's goal was simply to build the fastest and most luxurious 911 ever. No surprise they more than achieved that goal. The 993 Turbo delivers 425 Ps in the US-spec which is 25 Ps less than its European counterpart due to different catalytic converters. In contrast to the normal Turbo the Turbo S was for the greater part hand-built by Porsche Exclusive. The Turbo S's increased power was achieved by giving the 3.6 Boxer two larger K24 KKK turbochargers and an advanced Motronic management system. It also was fitted with an extra oil-cooler and had a different exhaust system, recognisable by the four tailpipes. The Porsche All Wheel Drive takes care of distributing the power to all four wheels and it also had a limited-slip differential fitted as standard. The Turbo S only came with a close-ratio 6-speed manual gearbox. The chassis was modified in order to cope with the increased power demands, the brakes were upgraded and a front carbon suspension strut, 18' rims with hollow spokes as well as full cover under the car were fitted to aid higher speeds. The changes did not limit themselves to the mechanical aspects; the S has a number of different features compared to the standard 993 Turbo. The Turbo S had larger brakes with yellow callipers, a European front spoiler with additional air-cooling inlets, additional air-cooling inlets to the rear spoiler and full leather trim (including the ventilation grilles), an alarm as standard, a sound package with a CD player, aluminium tinted counters, reinforced fixing points for a 6 point safety harness, a carbon instrument cluster, aluminium/carbon gear knob, stainless steel scuff plates, fully electrically adjustable seats and Turbo S logos internally. Our Arena Rot car was supplied when new by the American, Cincinnati South Ohio based Beechmont Motors on the 5th May 1997. Via a Belgian collector, the car ended up in the Netherlands. This is a matching numbers car with a mere 23,787 miles in the clock. The car is in top quality condition. When the car first arrived in the Netherlands years of stone chip damage to the front was obvious. The average owner would have been happy to just to have the bumper and bonnet resprayed, not so with our previous owner. As an absolute devotee, he decided to take the whole car back to bare metal before reapplying the original finish. Before that could happen a large order was necessary to convert all the bodywork from the US to European specifications, using only authentic parts. Needless to say, the work was thoroughly carried out to the highest quality level. Money nor effort was no objection to have the re-spray carried out so that one ended up with a perfect result and the original paint thickness! Arena Rot was the official introduction colour for the 993 Turbo S and suits the car down to a tee. Both bodywork and the immaculately applied paintwork are pristine. The panelwork is straight and correctly aligned with no evidence of damage or wear. Porsche Exclusive upholstered the 993 Turbo S's interior trim in red leather and carbon fibre mouldings. If the Turbo already was a luxurious 911 edition, the Gran Turismo of the 911's, then the Turbo S trumped that making it more or less impossible to add any extra optional features. Our owner, however, managed to find a few. He ordered floor mats emblazoned with 'Porsche', a 5-CD holder, the Digital Sound Package upgrade, adjustable lumbar supports for both seats and finally an upgrade from normal leather to Raf leather. All the information can be found on the original American sticker which is equivalent to our showroom card detailing the standard equipment, optional extras and emission details. This sticker as well as the bill of sale are part of the extensive documentation belonging to the Turbo S. Everything has been kept from Sticker right up to the latest maintenance invoice. The actual mileage is therefore readily confirmed. In addition, a complete car wallet is present containing the owner's manual, radio manual and service book. The car has always been properly maintained by dealers and specialists. The recent work to the bodywork has been recorded with invoices, parts list and photos. The Turbo S is the Holy Grail for many when it comes to a Porsche. With a limited edition of only 186 it is not only very rare but also offers an interesting future investment option. This car is exactly as the enthusiast like to see it: perfectly maintained, in brilliant condition and ready to go! It is everything o

Other Classic Porsche 993 Cars for Sale 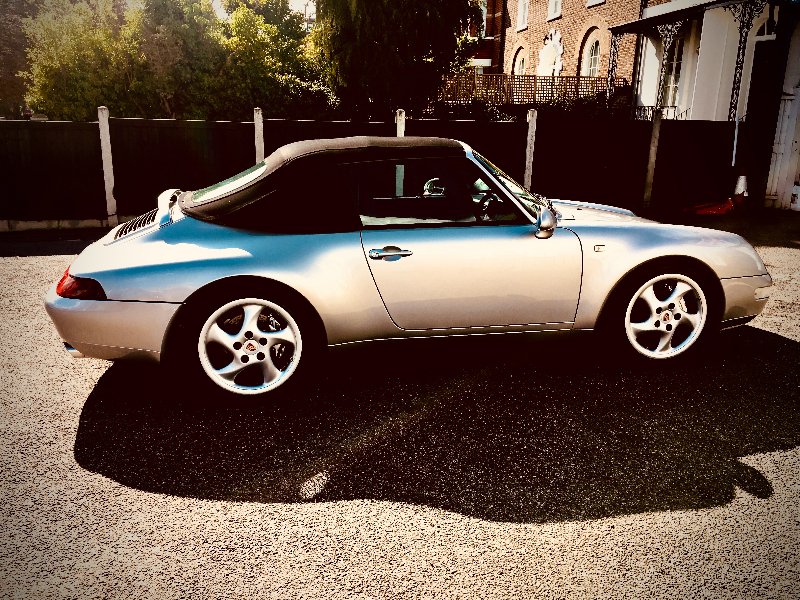 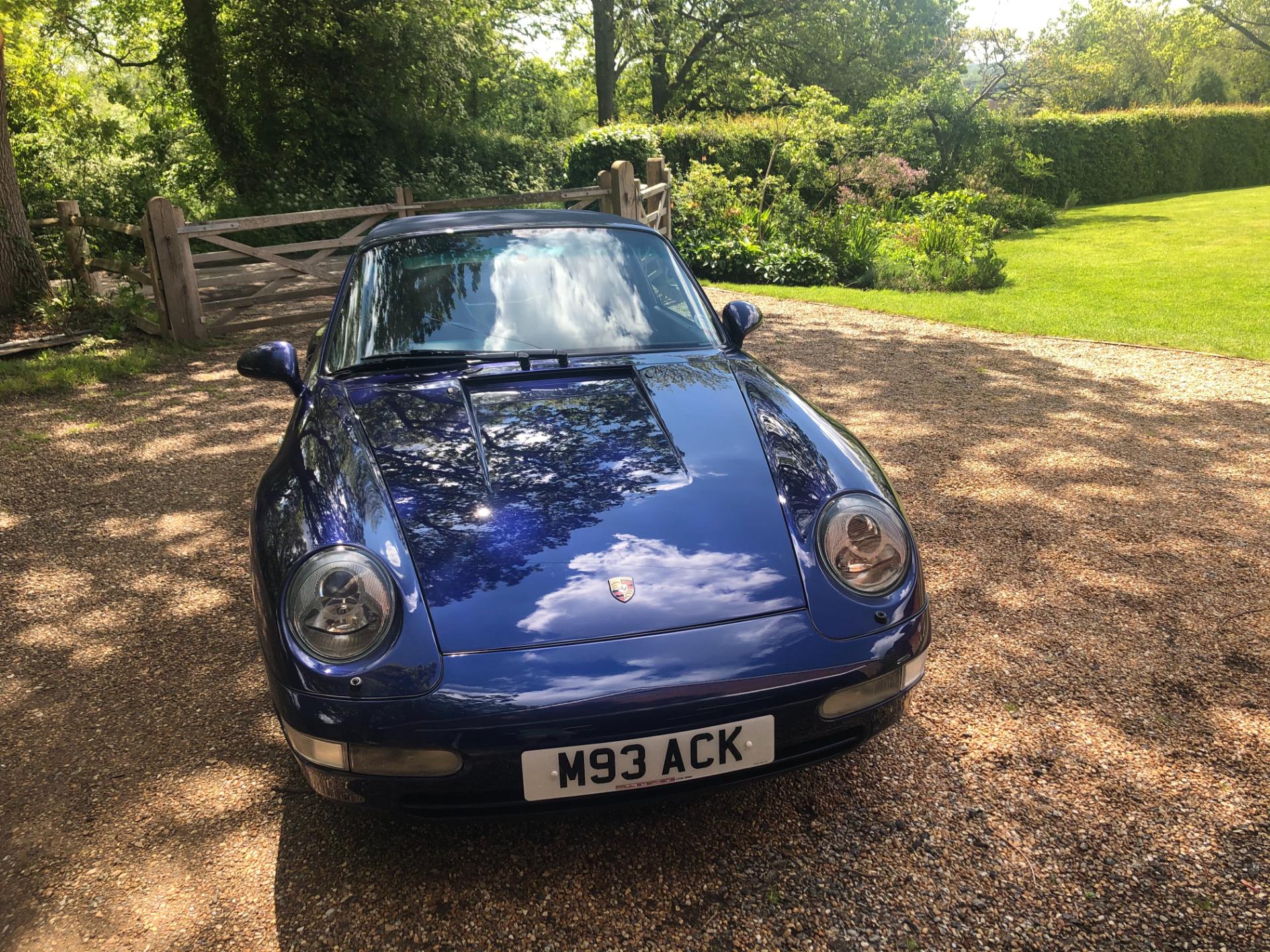 END_OF_DOCUMENT_TOKEN_TO_BE_REPLACED

Other Classic Porsche 993 Cars for Sale

END_OF_DOCUMENT_TOKEN_TO_BE_REPLACED 1961
£34,500
BUICK SPECIAL STATIONWAGON AUTO
Auto
The Station-car never became as popular in the States as it did in Europe. Why that would ...