1991 Porsche 928 GT - Rare Manual Midnight Blue MetallicRegistration : OUI 3 928VIN : WPOZZZ92ZMS800xxxEngine Type : M28/47MOT : 3rd April 2020--------------------1 of 225, there are now only 68 licensed on the roads today, making this a very rare car!What makes this car so special and highly collectable are the unique parts that make a 928 GT - the dog leg manual 5-speed gearbox, special camshafts and a tuned inlet manifold which increased power over the 928 S4. The 928 GT was only made from 1989-1991, with this outstanding 1991 example boasting a 4,957cc DOHC 32v M28/47 V8 engine delivering 330 bhp, 0-62 mph in 5.6 seconds and a Top Speed of 171 mph. A 50/50 front/rear weight distribution means the 928 has beautifully balanced handling, with a more neutral weight balance and higher power output than a more &#39;difficult-to-handle&#39; 911 from the same period, giving it superior performance on the track.Having covered only 156,353 miles, with 4 owners from new, this fabulous example is presented in the beautiful and desirable combination of Midnight Blue Metallic with full Linen leather interior, accented by blue piping. As this is one of the last GTs, it also comes with a digital dashboard. This car also benefits from a full fitted set of OEM quality Navy Silverknit carpets. The condition of this GT is immaculate and it drives faultlessly. It comes with a full Porsche and specialist history, two keys, fully refurbished air conditioning, original Blaupunkt Boston Radio/Cassette, electric memory seats, electric windows, electric sunroof, electric mirrors, cruise control, late model digital dashboard. With a full leather bound Owners Pack containing Service History, instruction manual and a very large folder of receipts, including photos and video.The engine sounds amazing, with a deep rumble and is a fine example of German engineering. It&#39;s exciting to drive both on country roads and on relaxing longer journeys, it really is a mile-eater. The exhaust sound has been enhanced by x-pipes instead of catalytic converters and a custom rear back box, being a GT it has its original central resonators.Most of the service, mechanical, and electrical work, in my ownership, has been completed by Paul Lacey, an experienced engineer with over 19 years experience working on 928s and a well known authority in the 928 Owners Club and PCGB.--------------------Interior DetailsInside you will find a fully refurbished full linen leather interior. The front seats are electric memory seats.Replacement digital instrument panel was very recently fitted at a cost of &#163;1k, after the original was damages by an electrical fault. These instrument panels are very rare obviously but a very low mileage replacement was sourced. Consequently the mileage shown on the dash in the photo (51,900 miles) does not match the actual mileage, which is a genuine 156,353 miles. This is documented by MOTs and history and equates to less than 6,000 miles per year over the past 28 years!Newly refurbished ice cold air conditioning system, installed by Richard Armstrong (Ritech Systems) at a cost of &#163;3,500.Full new Silverknit (German OEM) navy carpet set throughout the interior is now outstanding!Factory fitted electric sunroof, works perfectly with no leaks. Original stereo with upgraded speakers throughout--------------------Exterior DetailsFull documented glass out respray in original Midnight Blue metallic by specialist classic car restorersProfessionally removed body rub strips. Very rare refurbished Forged Magnesium alloy wheels and new Continental tyres.Custom rear exhaust boxStainless Steel X-pipe exhaust pipe to allow better engine breathing Electric aero cup door mirrorsBrand new stainless fuel tank cradle--------------------Mechanical DetailsFull major service with Cambelt, water pump, rollers, fresh fluids and filters during its last service under 1,000 miles ago.The engine has been rebuilt from a bare block. Documented with many photographs. All standard bearings and pistons (grade 1)Recent new clutch complete + release bearingThis car has been officially valued by David Hemmings, author of "928 Buyers Esssential Guide", Porsche Club UK&#39;s leading 928 expert and Registry Secretary. David valued the car at &#163;50k and there is no doubt that the investment potential for this GT is guaranteed, especially given its rarity, provenance and condition. For sale only due to needing a deposit for a house, otherwise I would keep it longer and watc 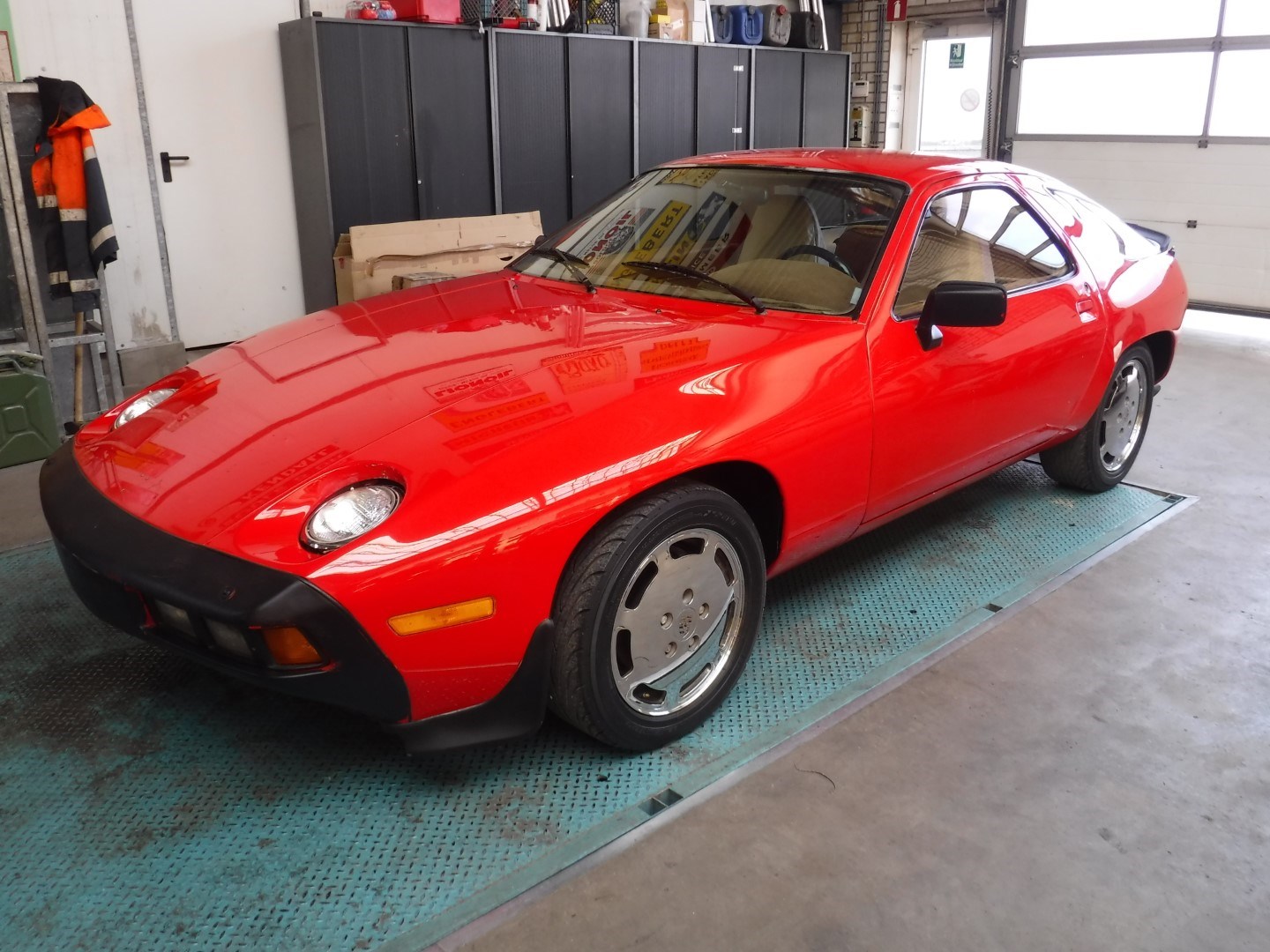 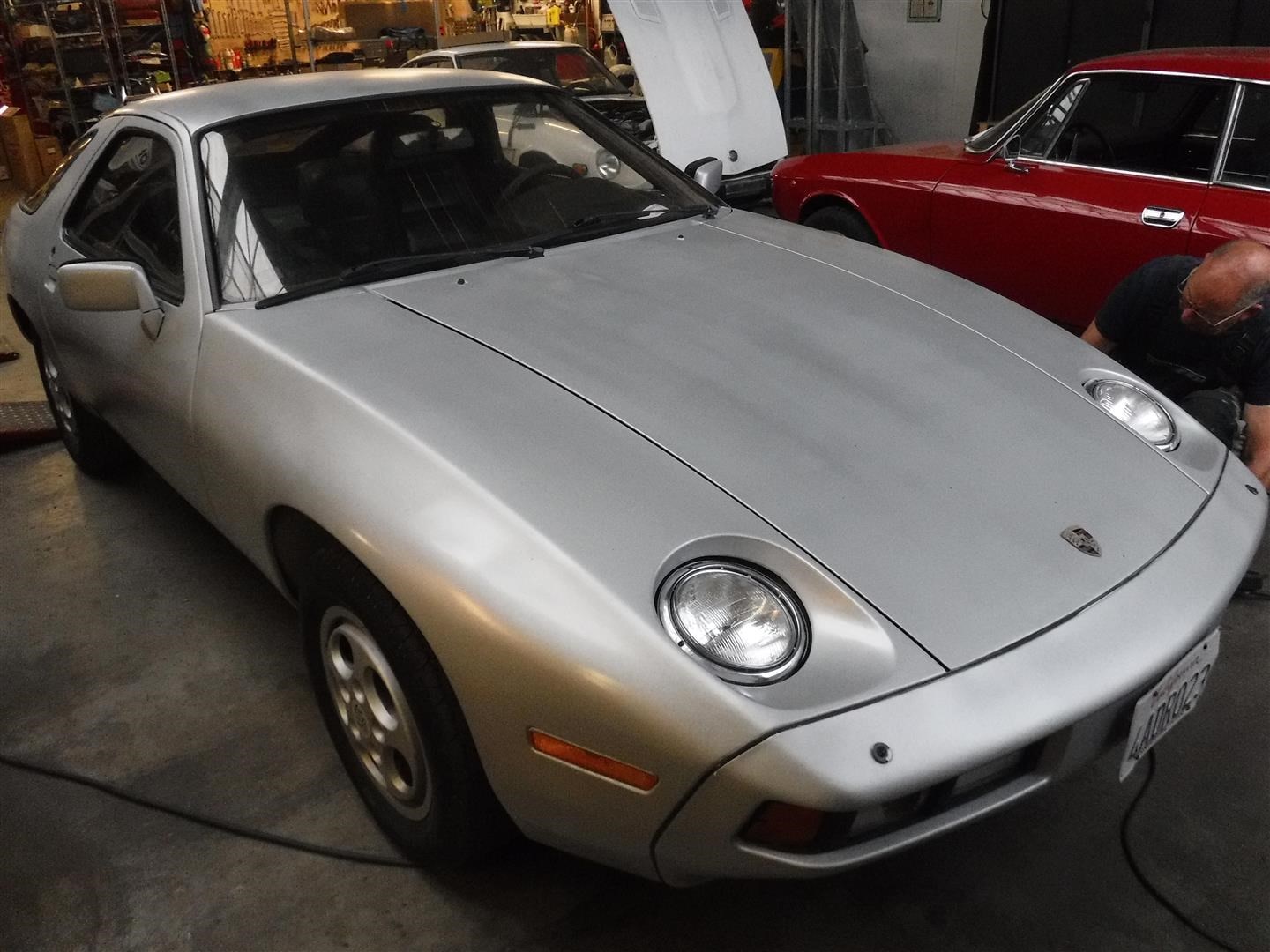 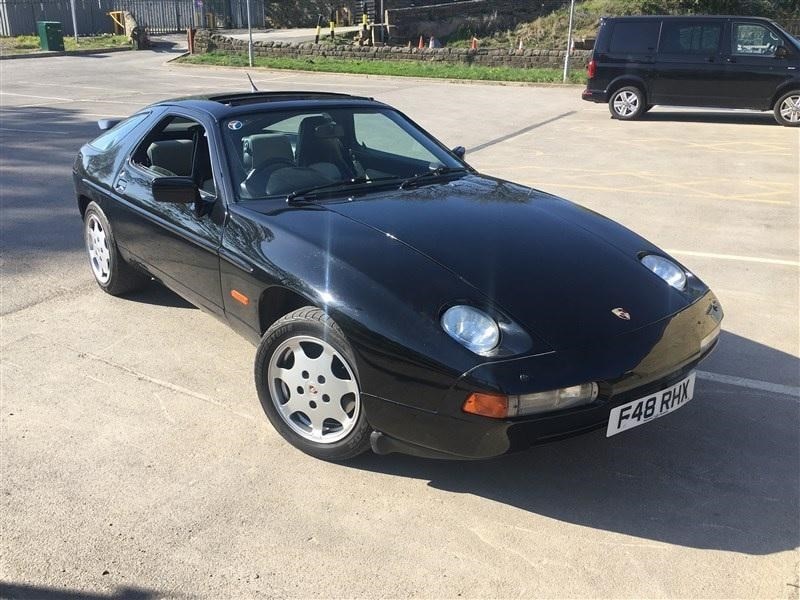