For 1970, the C-Series 911 was introduced with a larger cylinder bore giving a capacity of 2165cc, producing 125bhp and now badged as a "T" at this power output. Alterations to suspension pick-up points improved the handling and gave a little more steering feel. Six-inch Fuchs 'five-leaf' forged alloys were now a standard fit.First registered on 27/7/1972, this 911T is an original, right-hand drive car supplied by Porsche Cars Great Britain. It's one of the rare ?side oil fill? models, a feature that was dispensed with after only one year as American 'gas station' attendants kept filling the oil tank with petrol!!!The car is absolutely fresh from a bare metal respray in Light Yellow (6262) and will have only covered a few road test and installation miles.The car has been fitted with a new headlining and carpets and the original 'basket-weave' seats and door inserts have been refurbed. The engine, gearbox and all mechanicals have been serviced whilst they were out and the carburettors have been rebuilt. The original wheels have been refurbished and Michelin 185 x 75, VR15 XWX fitted at a cost of ?256 a corner.This sparkling, newly painted, 911 will be accompanied by its Porsche Certificate of Authenticity, a comprehensive history with letters from AFN dating back to 1973, the Porsche 'red wallet' with the Owner's Manual, two keys, and a fresh MoT. 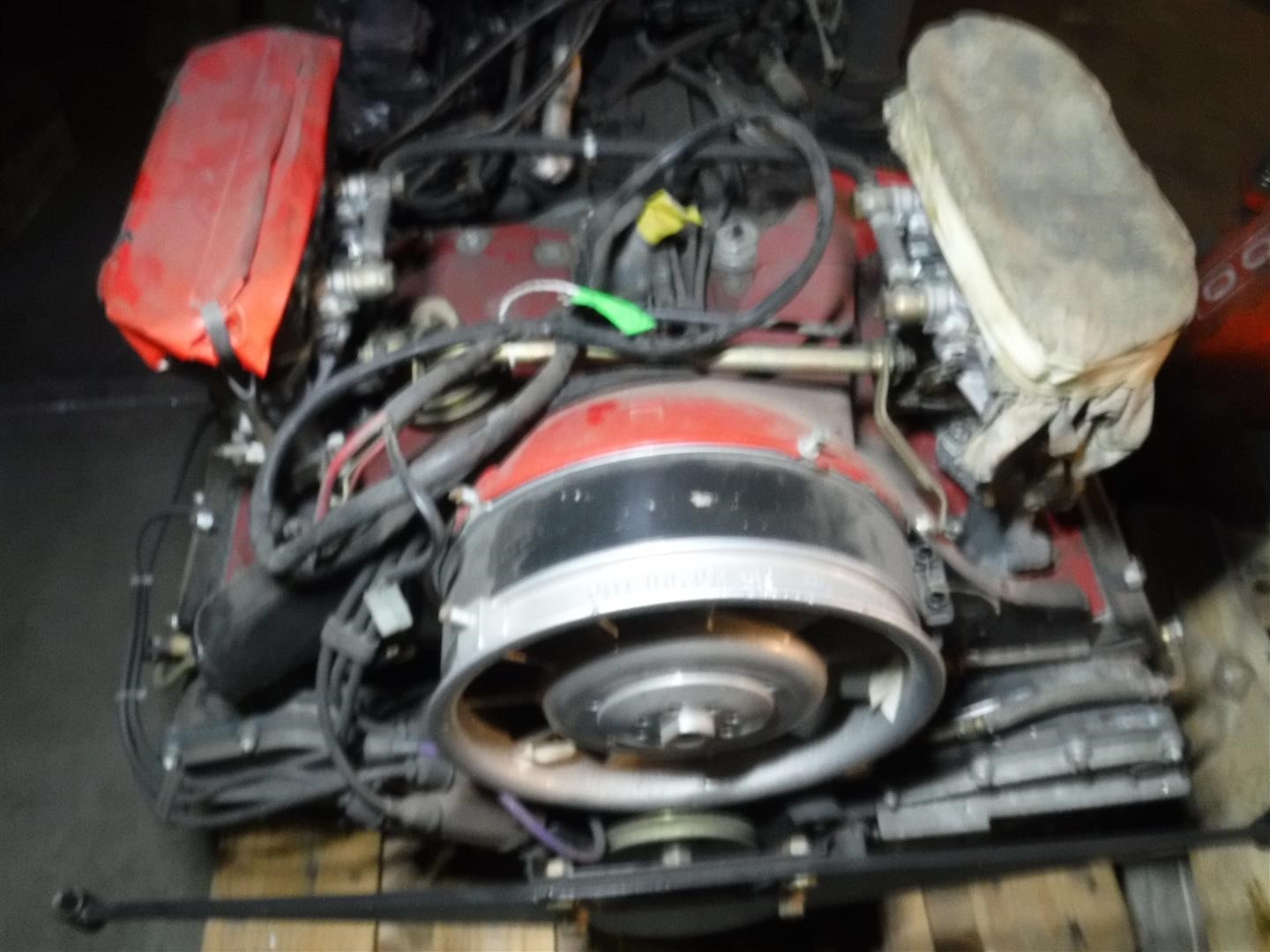 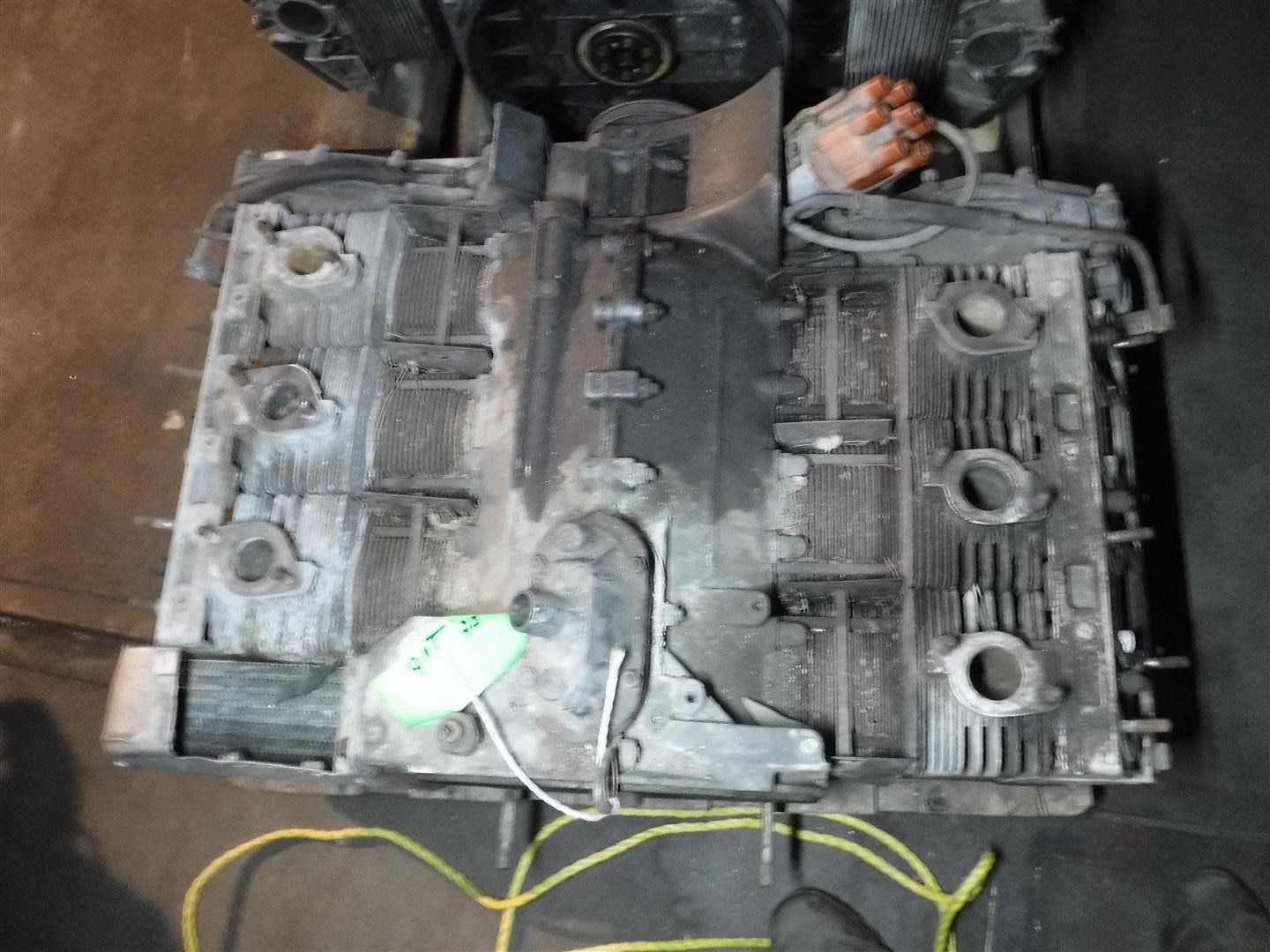