This car has been my pride and joy for the last seven years. Ive had many adventures in it and have got it to a condition where it is equally adept at enjoying a B road blast or being polished and parked up at a car show. I took it to the GTis 30th anniversary in France in 2015 and have been on PSCUKs (Peugeot Sport Owners Club) tour of the Yorkshire Dales. I know this line gets trotted out a lot but I will be genuinely sad to see it go. My mum had 6 GTis consecutively in the 80s my father had a Peugeot franchise (of which now Im a director of) and I just had to have one. It has not disappointed. In my ownership the car has been kept garaged. Alongside my 205 I have owned numerous other GTis, a 106, 306 and a couple of modern 208s. In the past I have had a 206 180 & a 207 GTi. Absolutely nothing has come close. Being the Special Edition it not only comes finished in Pearlescent Sorrento Green (repainted in 2016), it has power assisted steering, the vacuum sunroof with optional wind deflector, grey leather seats (which I have had retrimmed as the originals were tired) and electric windows. When I had it resprayed I also got a new tailgate moulding for the rear, had the bumpers recoloured to their original colour, refreshed the badges and got new red bumper inserts sent over from the Peugeot Museum in Sochaux. The wheels are all in good condition too. I cant fill it up at the petrol station or park outside a country pub on a Sunday afternoon without it being complimented. The only non-standard modification I have made is changing the original head unit but I have the original to go with the car. I applied the current car specific number plate in 2013 and can include this in the sale and also a fair amount of 205 literature, old invoices, tax discs and model car. Notable work in my ownership includes a cambelt and clutch, a new exhaust and a rebuilt rear beam. All this has been done in the last 8,000 miles. Comes with lots of previous history.

Other Classic Peugeot 205 Cars for Sale 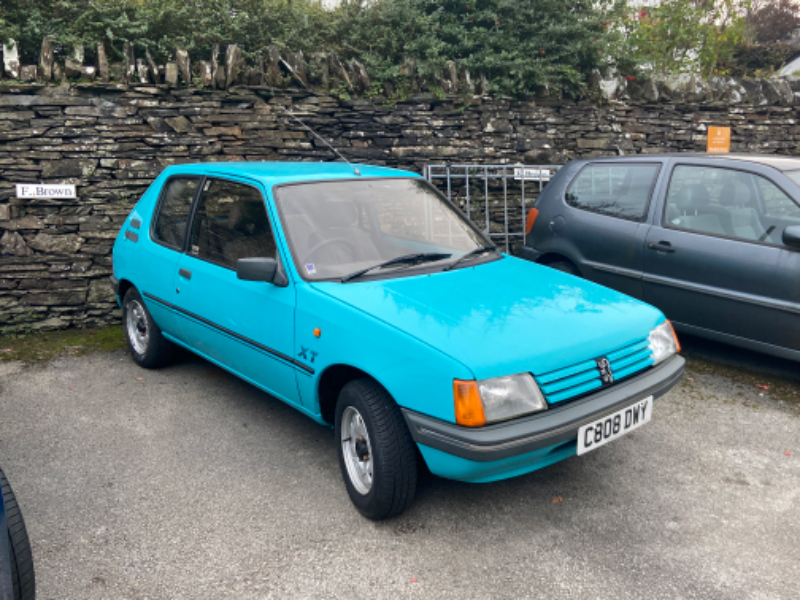 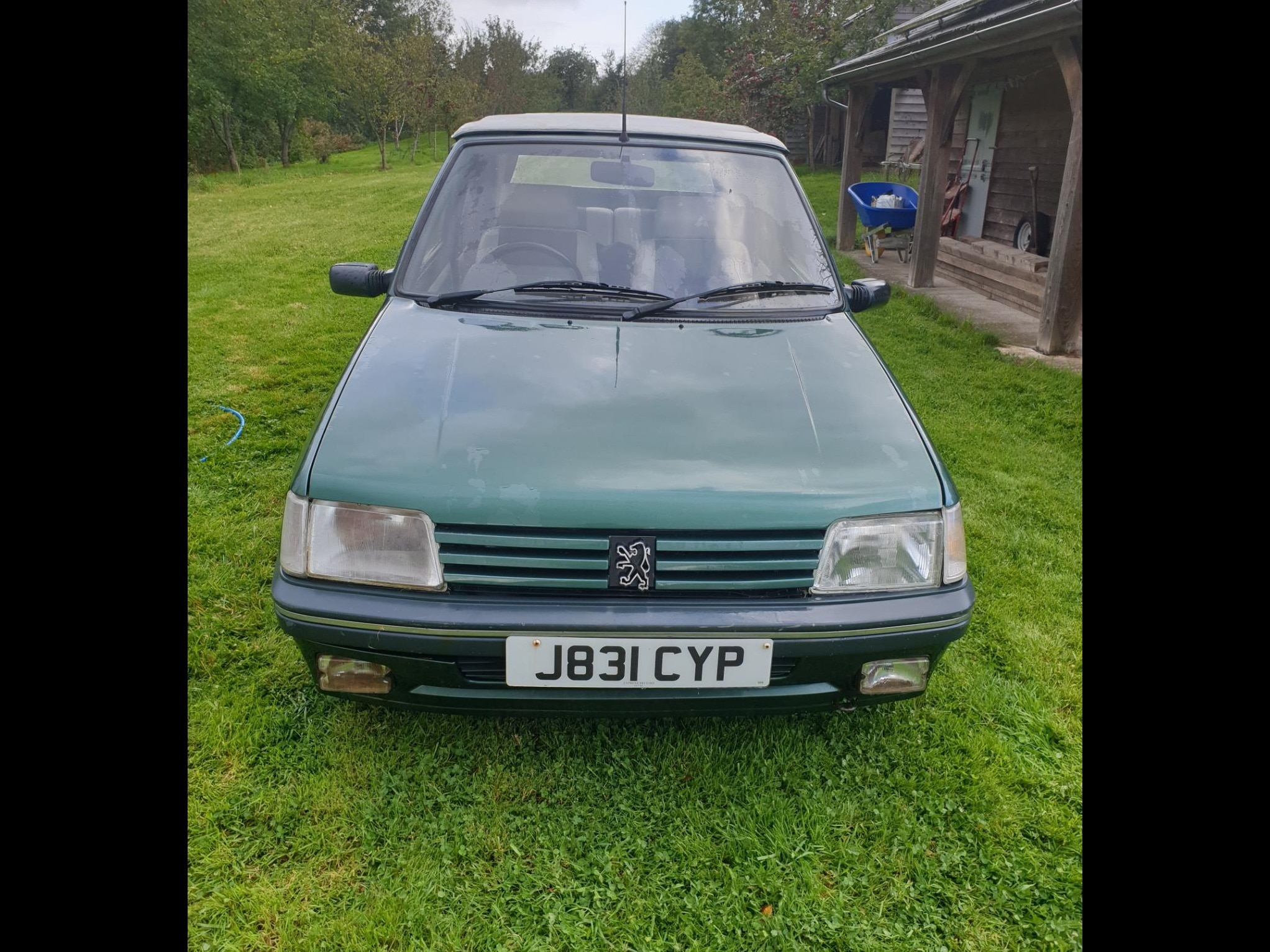 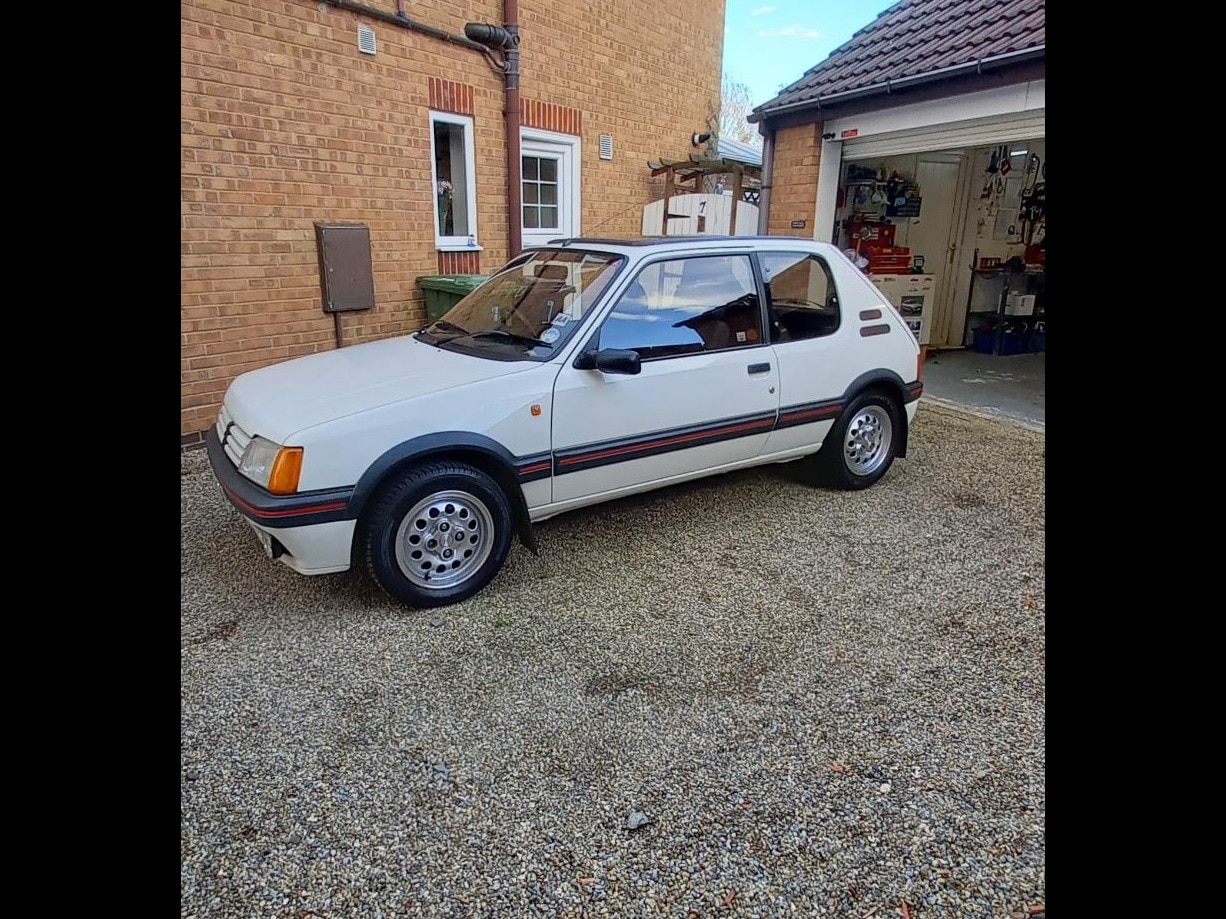 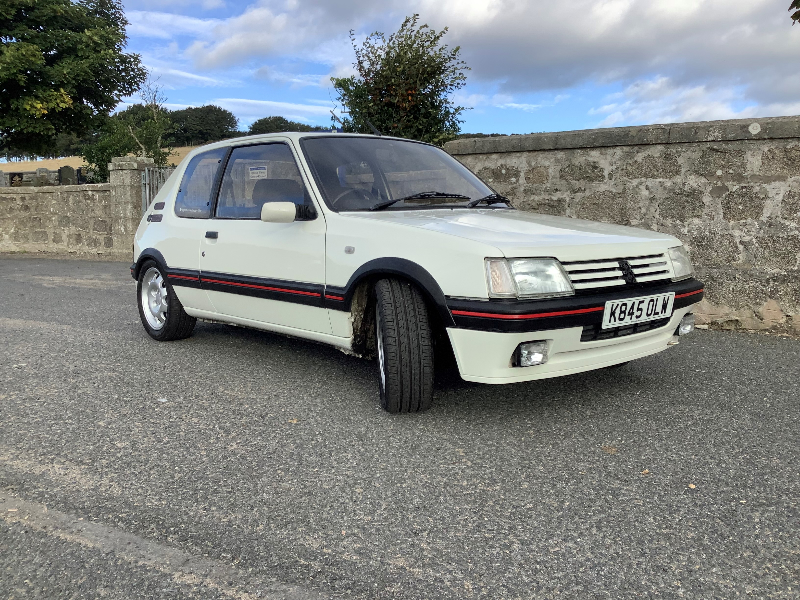 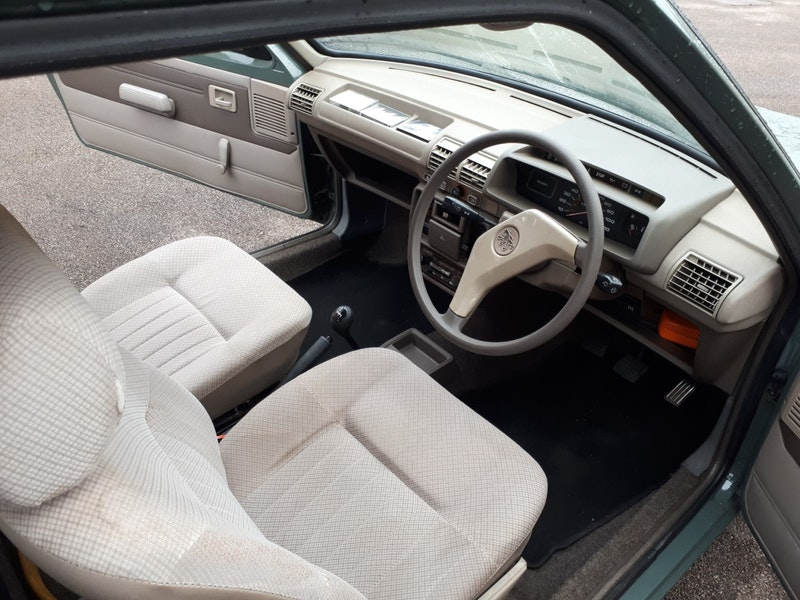 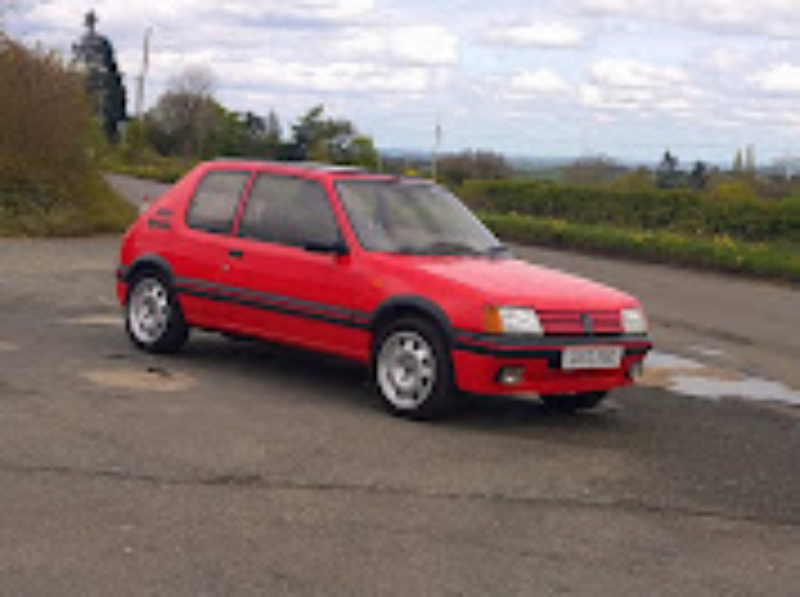 END_OF_DOCUMENT_TOKEN_TO_BE_REPLACED

Other Classic Peugeot 205 Cars for Sale