Opel was founded in R&#252;sselsheim, Hesse, Germany on the 21st January 1862 by Adam Opel, which makes it the 3rd oldest car company in the world. Initially the company focused on making sewing machines. The company began making high wheel bicycles, also known as penny-farthings, in 1886. At the time of Opels death in 1895, he was the leader in both markets. The first automobiles were designed in 1898 and built in 1899 in partnership with Friedrich Lutzmann, a locksmith at the court in Dessau in Saxony-Anhalt. These cars werent very successful and the partnership dissolved two years later. In 1901 Opel signed a licensing agreement with the French Automobiles Darracq France to manufacture vehicles under the brand name Opel Darracq. These cars consisted of Opel bodies mounted on Darracq chassis, powered by two-cylinder engines. By 1913 Opel had become the biggest car company in Germany.After listing on the stock market in 1929 General Motors acquired a majority stake in the company. By 1930 Opel had become the biggest car company in Europe and in 1931 General Motors gained full control of the company. The Opel brand prospered and they became a very successful car manufacturer. The Second World War almost destroyed the company, however, it survived and through the sheer resilience of its workforce, by the end of 1947 Opel was producing passenger cars again.By 1962 Opel was determined to produce a sports car. The traditionalists hoped this would regain the companys sporting soul. Ever since General Motors had bought Opel a long line of underwhelming automobiles had followed over the next three decades. This contradicted Opels achievements in the early 1900s. Opels timing was right. There was no sporting car in the DM10,000 price class at that time. At the 1965 Frankfurt show, much to the surprise of the public, Opel introduced what was at that time called the Opel Experimental GT. With its sleek bodywork, low nose with folding headlamps, bulbous wheel arches and sharp tail-end, the car was unlike anything ever seen before from a European carmaker. The curvaceous exterior design was soon dubbed the Coke Bottle Shape. Initially, Opel described the Experimental GT as a high performance study. The feedback from the public was overwhelming and in 1968 the first Opel GTs rolled off the production line. The popularity of the Opel GT exceeded all expectations and 103,463 cars were built in only six years of production through until 1973.Oldtimer is delighted to offer for sale a 1972 Opel GT. This European specification car has a production date of the 3rd March 1972 and it was originally silver (paint code L112) with a black interior (trim code 351).The early history of this car is not known, however, it found its way to the UK from The Netherlands. There is documentation on file noting that the car was first registered in the UK on the 12th September 1994 and it was then registered as OCP 82J. The car had one lady owner from St Edmunds in Suffolk through until it was acquired by its current Brisbane based owner in December 2010. There is an import approval on file dated the 8th February 2011. Since arriving in Australia the car joined a major private collection and it has been used sparingly.Today this car is best described as a nice driver. The car presents well from say a meter, though on closer inspection there are a number of blemishes and defects in the paint. The presentation of the exterior trim, including the chrome, lenses, badges and the glass is good, though there is light pitting on the rear bumper and the mirrors. The interior of the car looks to be very original. It is well kept, clean and tidy. The black upholstery is in good condition with no rips or tears evident, though there are a number of cracks in the dash (top). Similarly the instruments and controls are in good condition. We have installed a new battery and the car starts easily at the turn of the key. On a recent test drive we found that the engine revs willingly and the car drives as one would expect. The gearbox changes up and down smoothly and the car steers and stops efficiently. The car runs and drives, however, it has not been used much in recent times and it would most certainly benefit from a service and having the Weber carburettor rebuilt. Following the above work, the car could be used as is , however, it presents an ideal opportunity for someone to take it to the next level. We believe that the car is competitively priced in this regard and it presents a unique opportunity.Whilst the Opel GT was made in reasonable numbers they are a rare commodity in Australia.The Opel GT has the coolest headlight mechanism of any car ever built and that alone is worth the ticket to ride!Price AUD $19,950. 1969
£150,000
MASERATI GHIBLI
The Maserati story is a fascinating one. The Maserati brothers were all involved in the au... 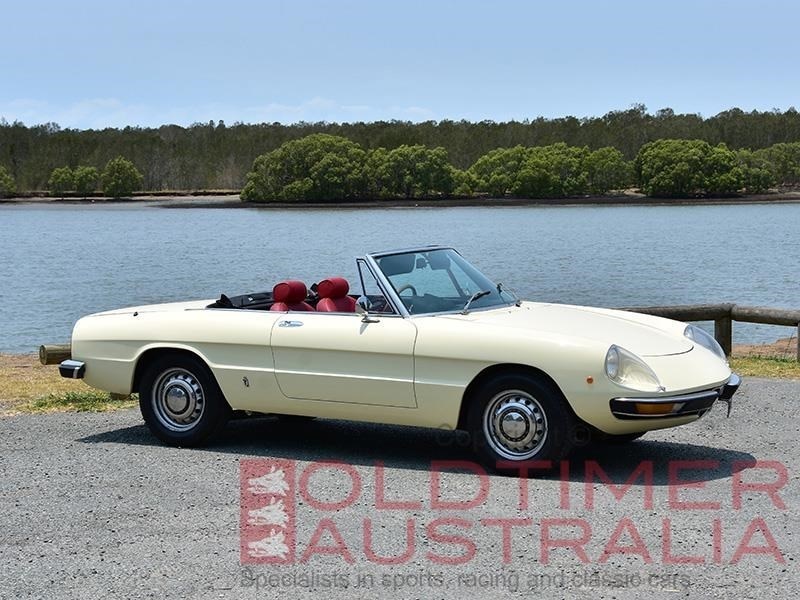 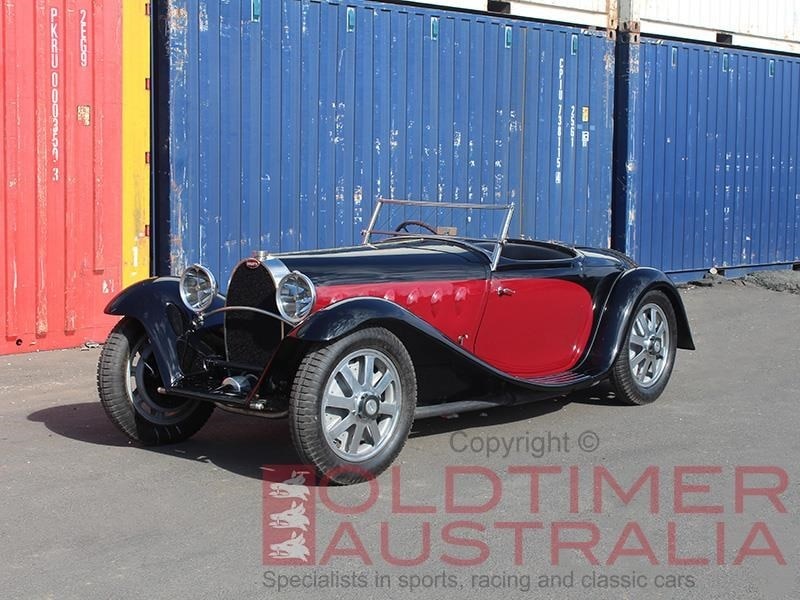