NSU WANKEL SPIDER 1965 HARD AND SOFT TOPS 1965 with the launch of the Ewald Praxl-designed Prinz in 1957, NSU had re-established itself as a car manufacturer in its own right after a break of 28 years. Only a few years later, the German firm would stun the motoring world when it introduced the first rotary-engined production car: the Wankel Spider. Launched in 1963, the Spider was the first motoring application of Dr Wankel&#39;s rotary &#39;piston&#39; concept, which used a rotor with three convex sides rotating eccentrically in a figure-of-eight-shaped chamber. Its first application was as a compressor or supercharger, the first actual engine being tested in 1957. This new power unit went into a roadster version of the Bertone-styled Sport-Prinz. Sadly, Wankel&#39;s concept was ahead of the available technology, and the engine was bedevilled by rotor tip sealing problems. Subsequent developments by Mazda would see these largely overcome, and the latest tip-seal technology has been incorporated into this car&#39;s engine. Modern improvements mean that rotary engines are now regularly running for 100,000 miles. In three years of production, NSU sold somewhere between 2,000 and 2,500 Wankel Spiders, and survivors are relatively rare today.This stunning rare example was supplied new in the UK in 1965 and this actual car was featured in Motor Magazine dated 22nd May, 1965. This article includes photos with the car wearing the same reg number as today, a road test and report. Purchased by the last owner in 1980 from marque specialists RoTechniks of Grazely, he then commissioned a last nut and bolt restoration and conversion to RHD. This work took several years to complete. RoTechniks carried out the mechanics. The body and paintwork was carried out by Nigel Cooper Restorations. In 2006 the engine was sent to Dr M Fabritius in Germany for a complete rebuild at a cost of &#163;4500. The huge comprehensive history file contains Invoices totalling &#163;76,000 and correspondence for works carried out, a copy of Motor Magazine from 1965, The Original green logbook showing NSU Great Britain of Curzon St W1 as the first owner, the original factory repair manual, Original Handbook, Original Tools, spare Keys etc. This super rare car has factory hard and soft tops, is in fantastic condition and drives suberbly. For sale for less than half the restoration costs. 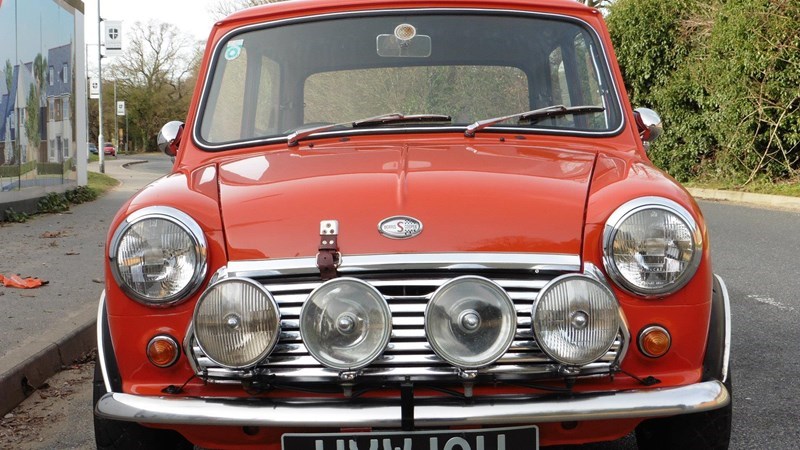 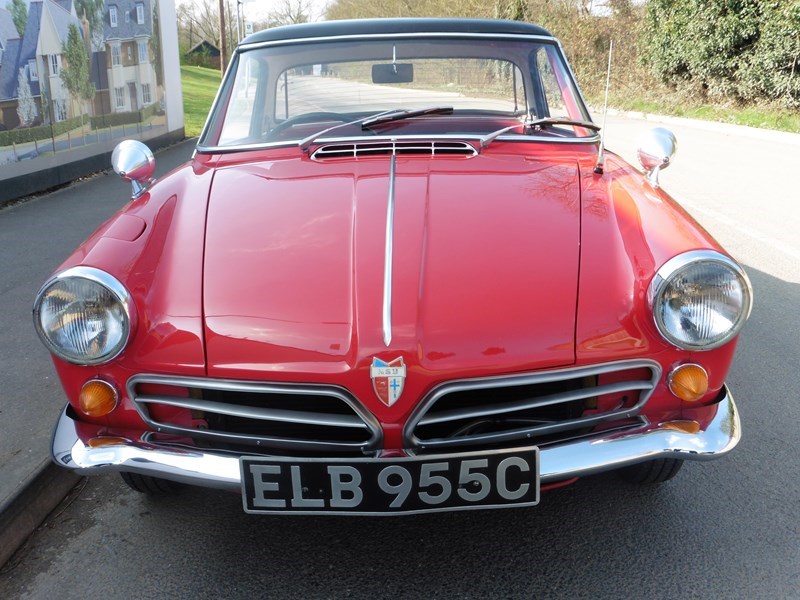 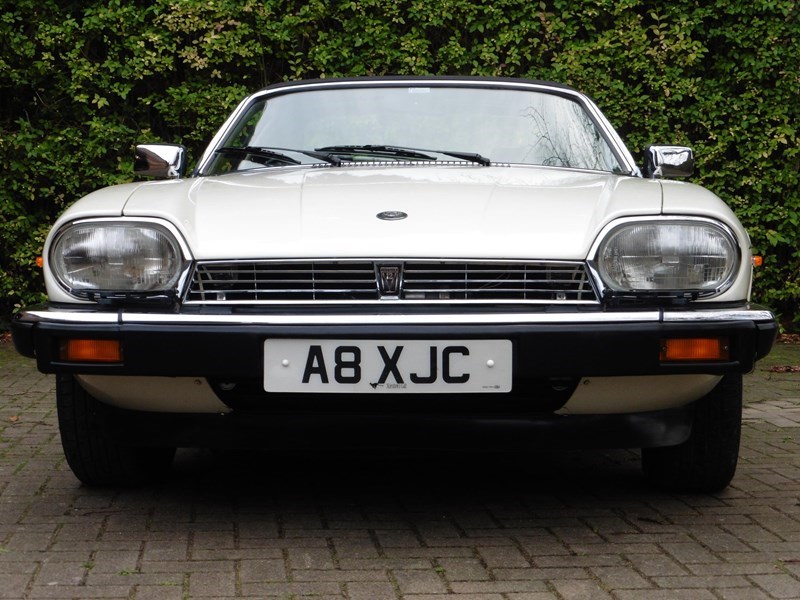 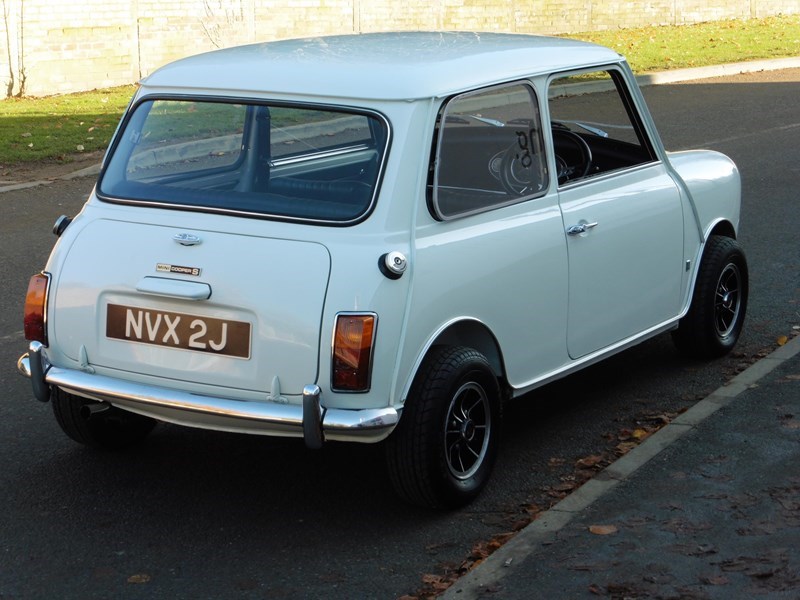 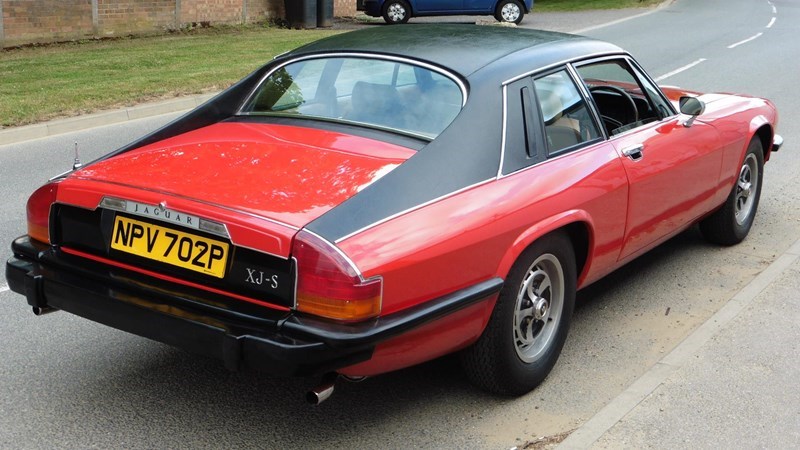 £19,995
JAGUAR XJS AUTO
Auto
JAGUAR XJS V12 SERIES 1, 1976, FINISHED IN THE ORIGINAL COLOUR SCHEME OF SIGNAL RED WITH B...
END_OF_DOCUMENT_TOKEN_TO_BE_REPLACED
Insure your classic Find a classic car dealer Sign up to our newsletter