1972 Morris Minor Van Lot Number: Estimate: 6,000 - 8,000 V5 Present MoT Exempt Chassis number: MAE5307529 BID ONLINE Although this Morris Minor LCV (van) now wears Automobile Association yellow livery, it's believed that it was originally a PO Telephones van based in Cambridge, and was restored as an AA van from 2008 to 2009. Its colour change, from black to yellow, was notified to the DVLA in February 2009. The Minor was registered in February 1972 and now shows 83,203 miles on its odometer, although as there is no paperwork beyond the V5C, this cannot be warranted. Its last MoT expired in June 2012; as an historic vehicle, it no longer requires testing. Having been restored around 13 years ago, the van now shows some signs of age such as the occasional bubble under the paint but overall presents very well, inside and out. It even features a vintage Falcon of Japan radio communications set plus a roofmouted AA Service light and flashing beacon. PLEASE SEE BELOW FOR VIDEO PRODUCED 4TH MAY BY ACA OF THIS CAR. 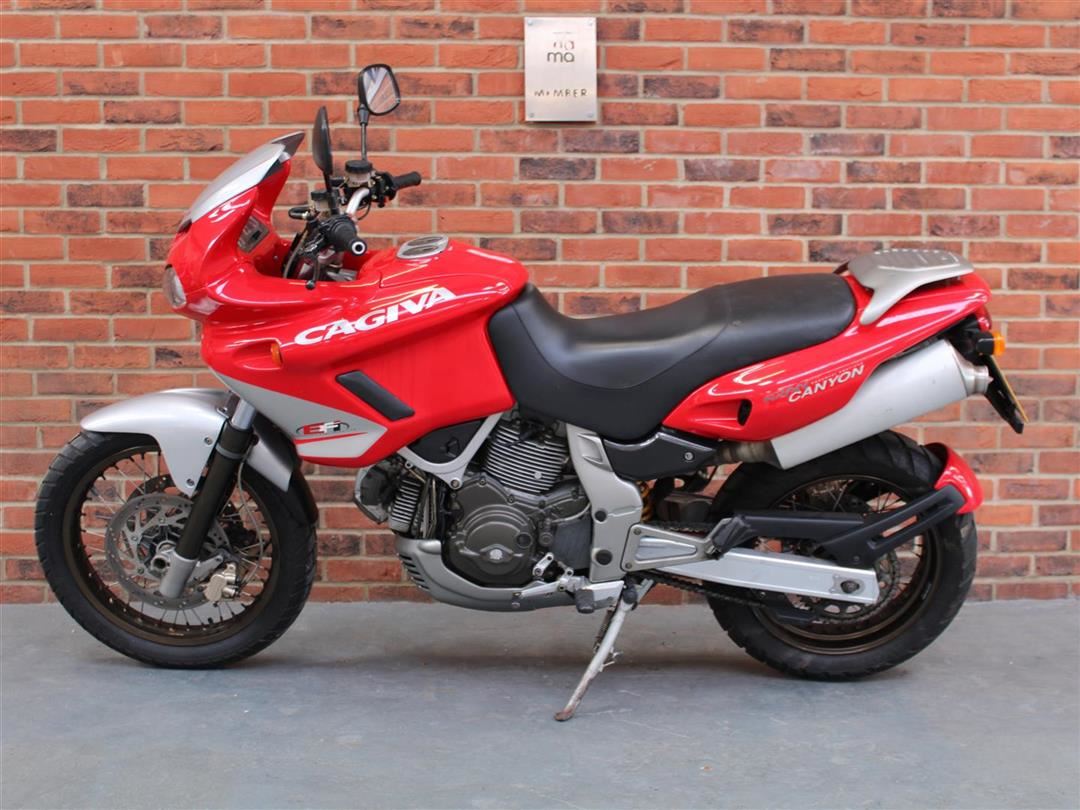 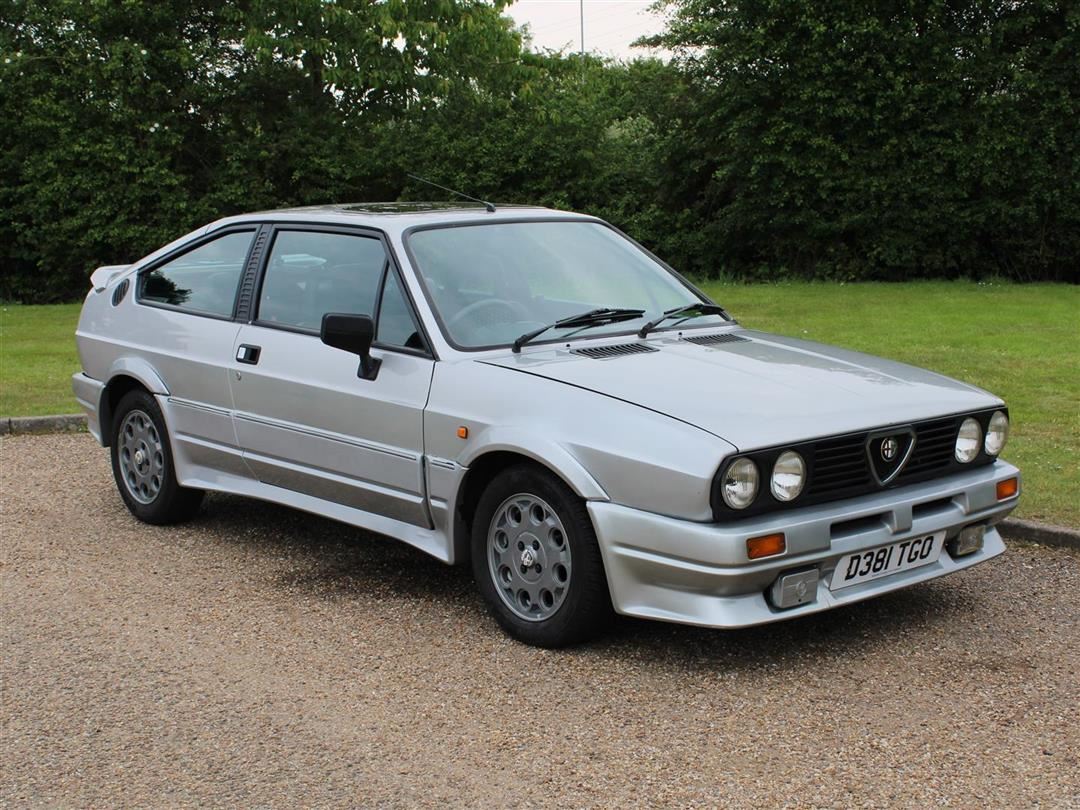