This vehicle was first registered in January 1935, so presumably was of 1934 design. Its chassis number is F174, which appears on the toque-tube flange just ahead of the gearbox. Officially a Family 4 Seater, by modern standards, to even call it a 2+2 is a bit of an exaggeration! Instead of tiny seats, the car has been finished with a decent sized carpeted area behind the front seats in which to store a picnic hamper or overnight bag. This model has the longest wheel-base of any Morgan 3-wheeler and is also almost the only one to offer this additional space. The front part of the lowered hood can be used as a tonneau over this space. This car was first bought by my father in 1960 when he was a single man on an engineering course. He made many period improvements to the car fitting Morris 8 hydraulic brakes to the front (a popular modification at the time) while using it as his daily transport. Life moved on and the Morgan was sold to make space for a new family etc. Fast forward to his retirement, and he managed to purchase the car, by this time a box of bits, and rebuilt it to its 1960 specification. He writes: Things Non-original on CPC 886 The front suspension is the later soft variety, having up-swept lugs at the outer ends of the upper chassis cross-tubes, and consequently, longer springs and suspension travel. I believe the headlamps are a later fit, being 7-inch dia. Lucas Units I believe the original Headlights were only 4 inches dia. The car originally had just one rear-light; it now has 3, which are connected to a brake-light switch. The car originally had no direction indicators at all; now it has flashing indicators, consistent with modern practice, but not any auto-cancelling feature. The new radiator was made by an ex-Morgan employee, who had the relevant shape available. I assumed he had all the quirks and dimensions of an F4, but have later concluded that he did not: It is deeper than most, which required some modifications. 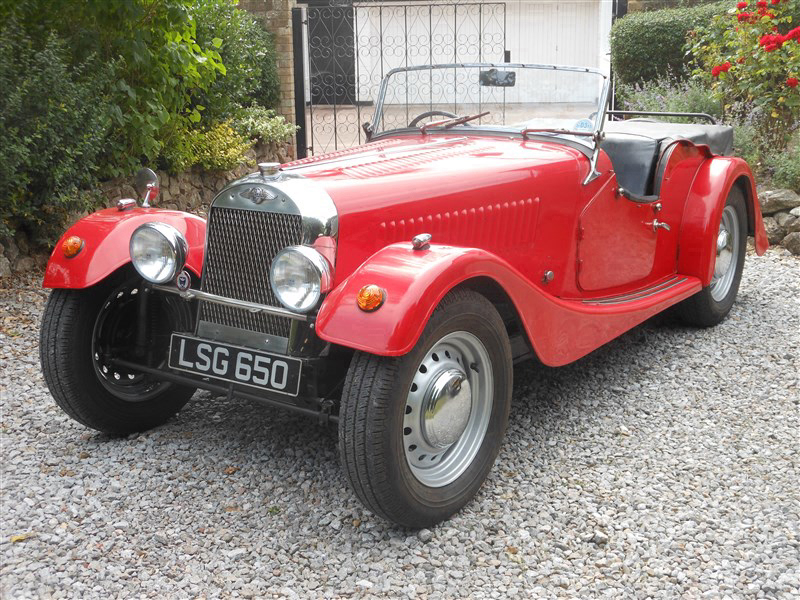 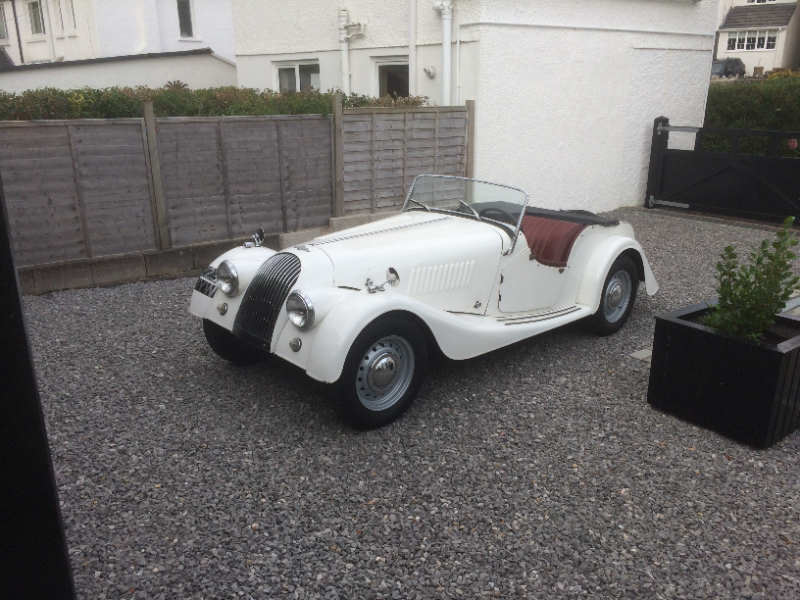 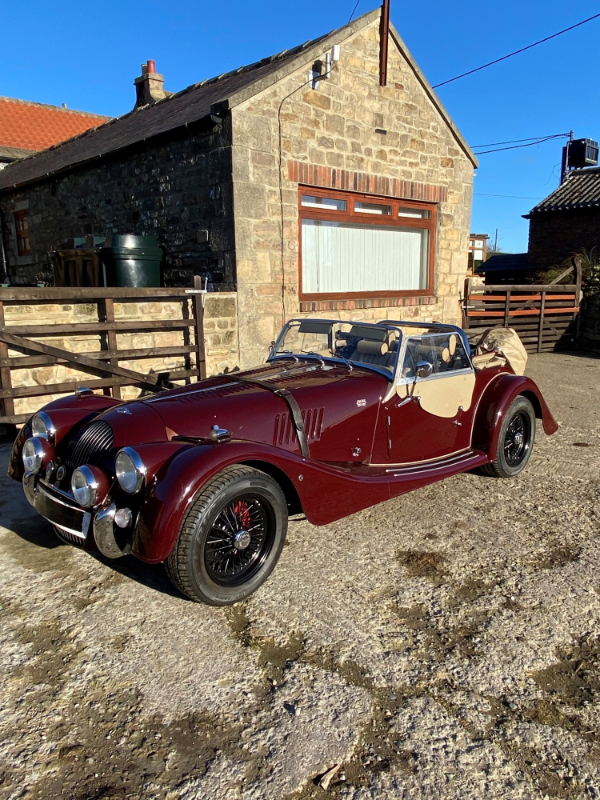 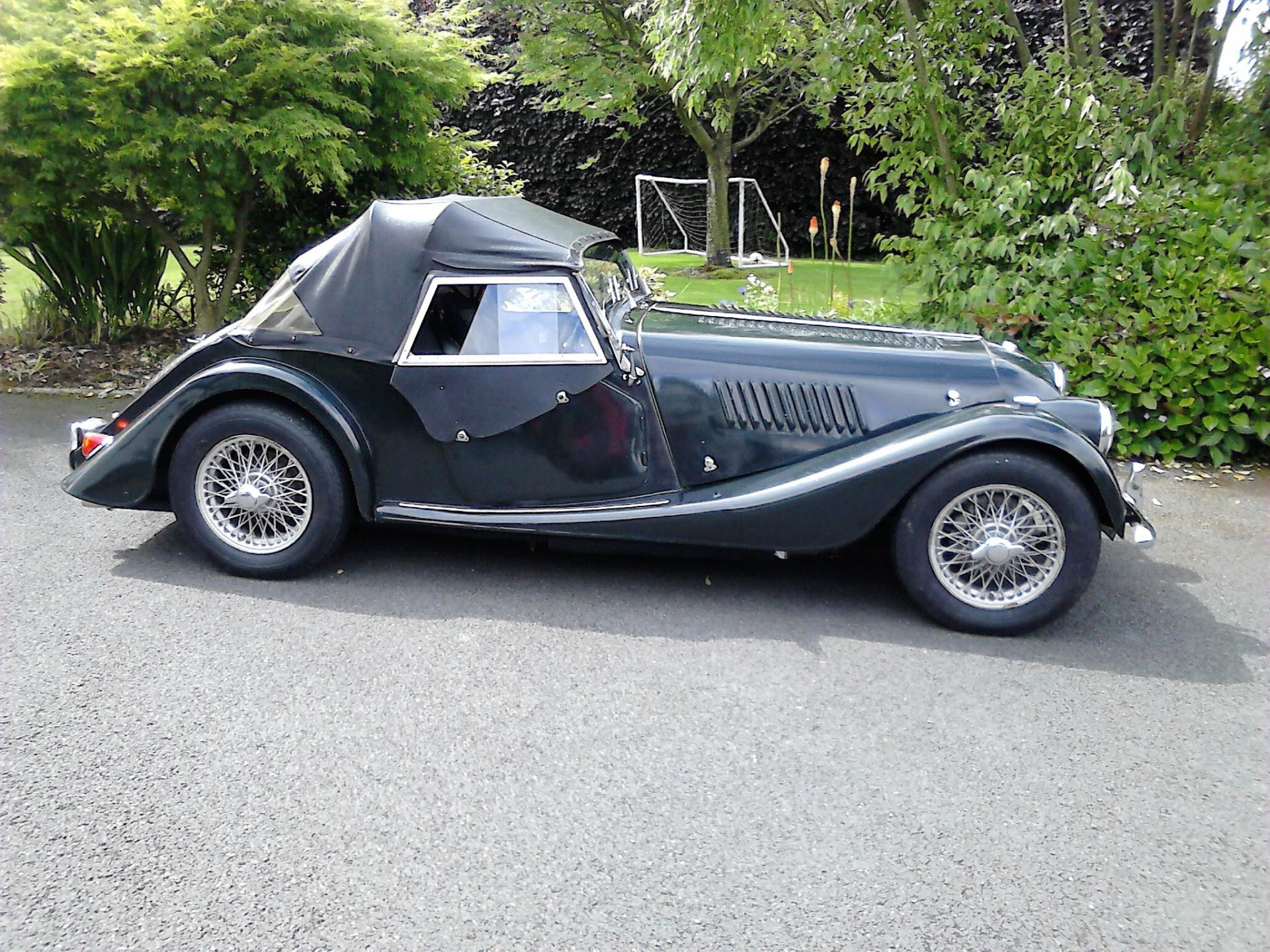