1954 MG TF Midget 1500 // Registration Number: 745 UYK / Chassis Number: HDB46/7552 / Engine Number: XPEG/1407 / Transmission: Manual / Steering: Left Hand Drive / MOT Test Expiry: Exempt / Road Tax Exempt // The MG TF was introduced in 1953 as a replacement for the pre-war style TD. The new design incorporated the headlamps within the front wings, lowered the twelve gallon fuel tank at the rear and greatly improved the overall lines, accessibility and creature comforts. The initial engine was the uprated XPAG unit from TD Mk II, with twin SU carburettors producing 57.5bhp at 5500rpm. Later cars benefited from increased performance from a larger 1500cc engine, which also powered the Magnette saloons of the period. A large number were sold in the USA and many are now finding their way back to the UK, often in left hand drive form. Very popular nowadays in the classic car world, due not only to their attractive lines but also because of their very acceptable levels of performance and comfort, making them perfectly at home in modern traffic. Regarded by many as the last traditional MG, this TF 1500 is widely considered the most desirable of the range. It was imported by the previous owner from the USA in 2012. The TF spent its entire life up until that point in Carlsbad, California, so when it passed into the hands of the last custodian, the motor car was in good overall condition, apart from some faded paintwork. Since the import, a programme of restoration has been carried out; we are informed that work has included the removal, soda-blasting, repainting and refitting of all body panels, and the rechroming of the bumpers and grille assembly. The hood and side screens were retrimmed in Double-Duck material and we understand that the carpets and upholstery remain in very good condition. The radiator and hoses were replaced, and the braking system was overhauled using all new parts as required. The carburettors have been reconditioned by a specialist. The vendor purchased the TF from DVCA in 2015 and it has formed part of his collection of vehicles. During this period, a new set of four tyres have been fitted, together with four knock-on wheel nuts, a rev counter drive and a specialist-made wiper turn-knob. This exceptionally smart left-hand drive TF 1500 is supplied with its import documents, the original TF workshop manual, receipts, the Californian registration number plate, the V5C registration certificate and a BMIHT certificate. // PRICE: £22400 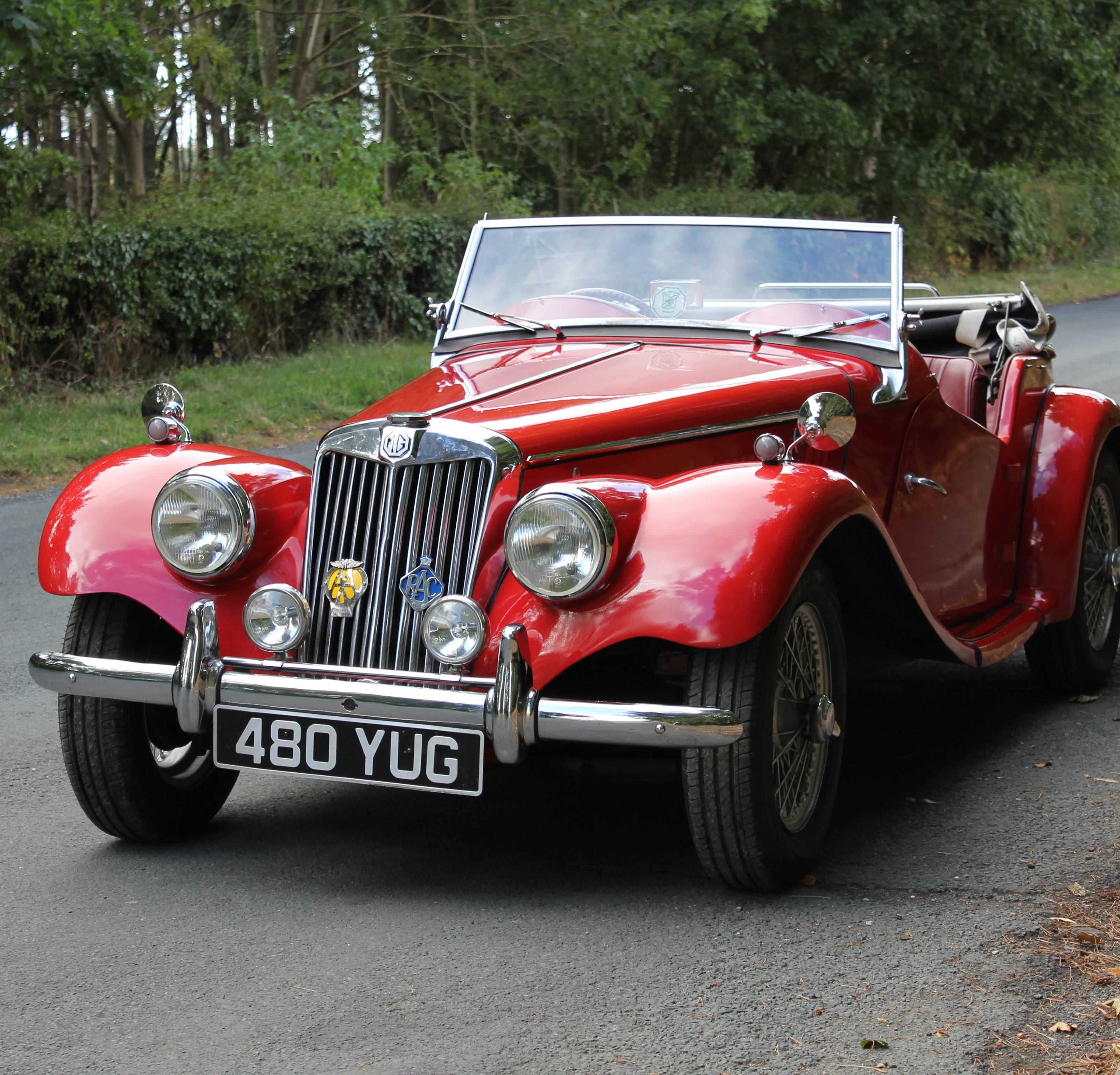 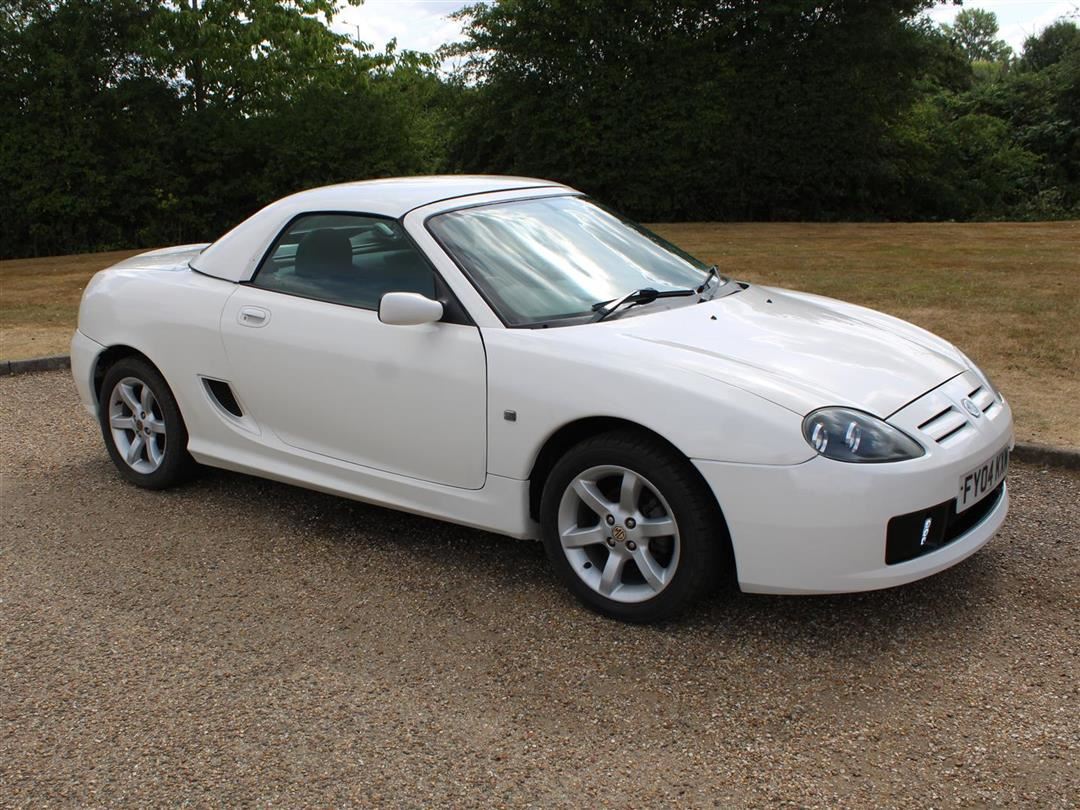 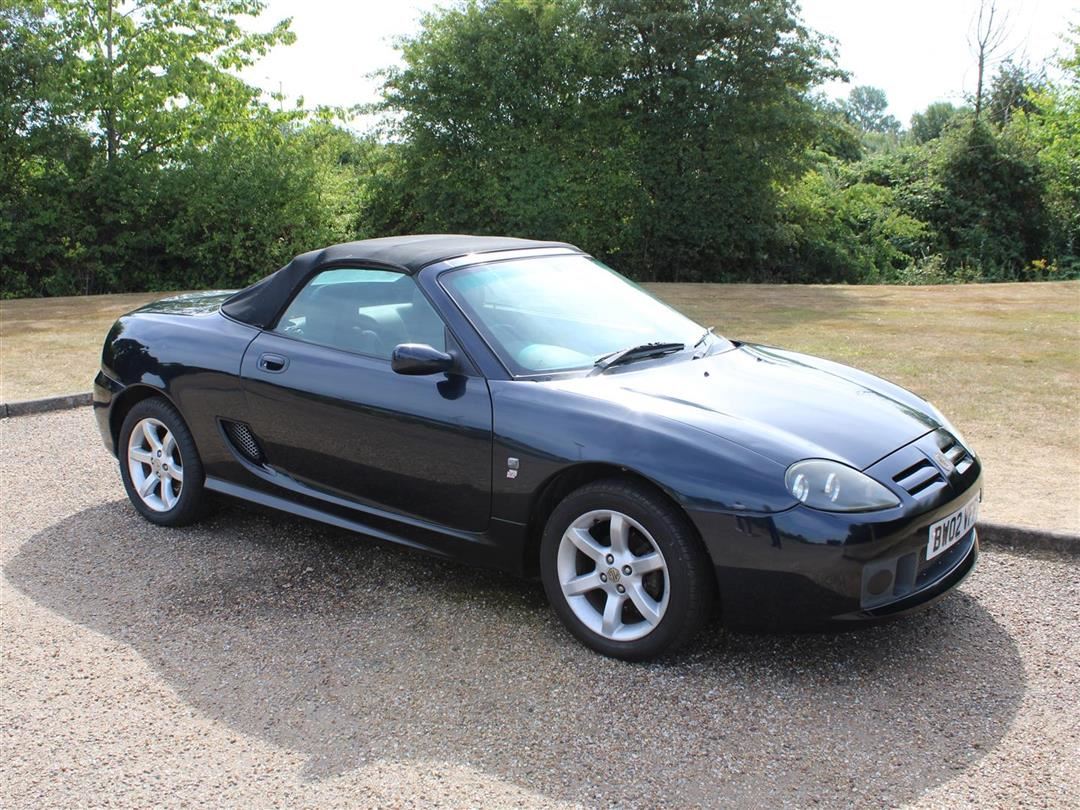 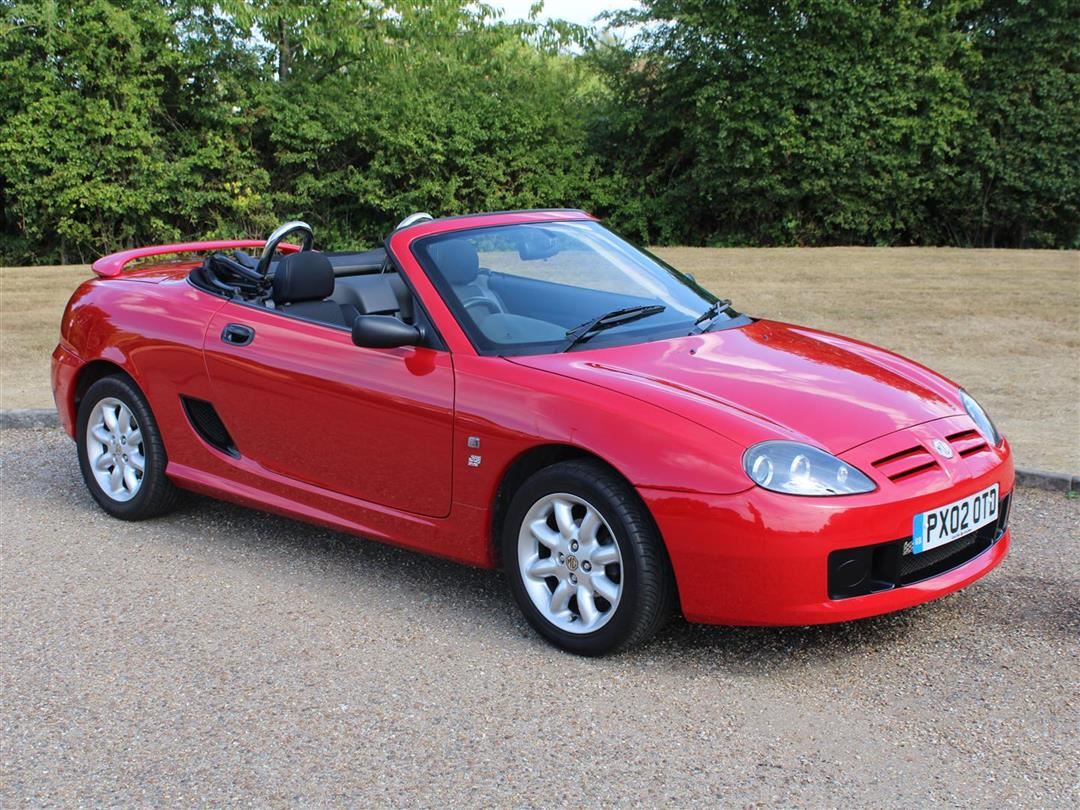 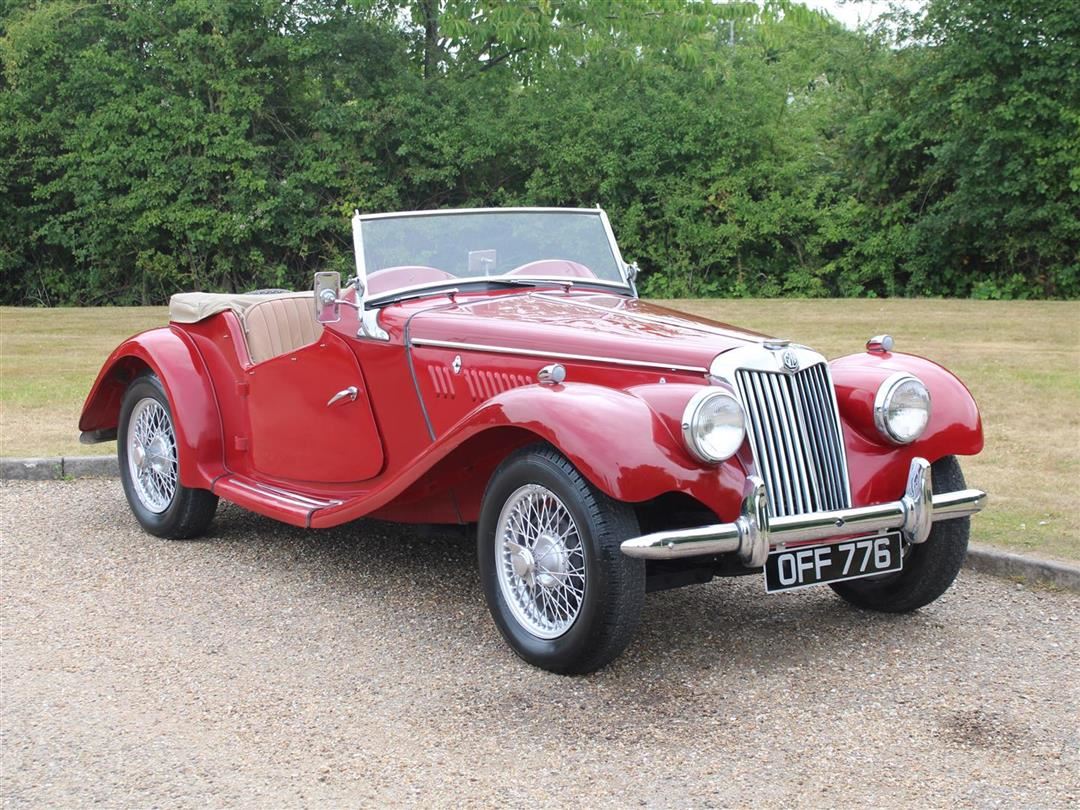 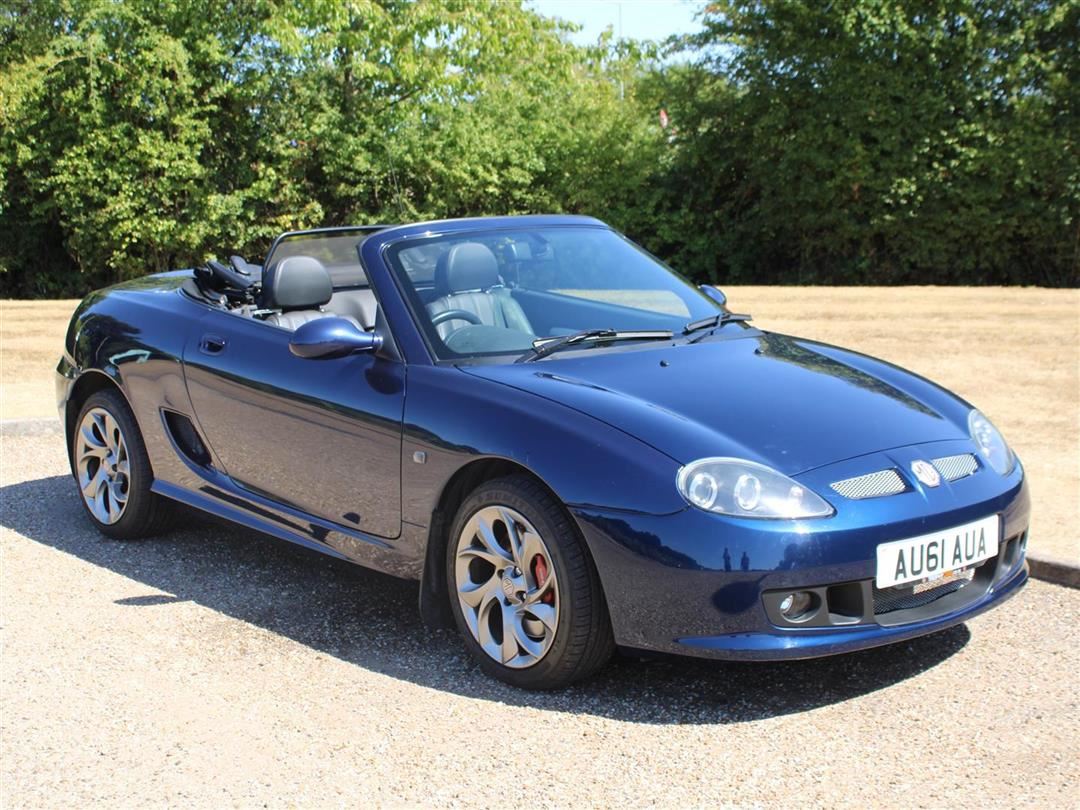 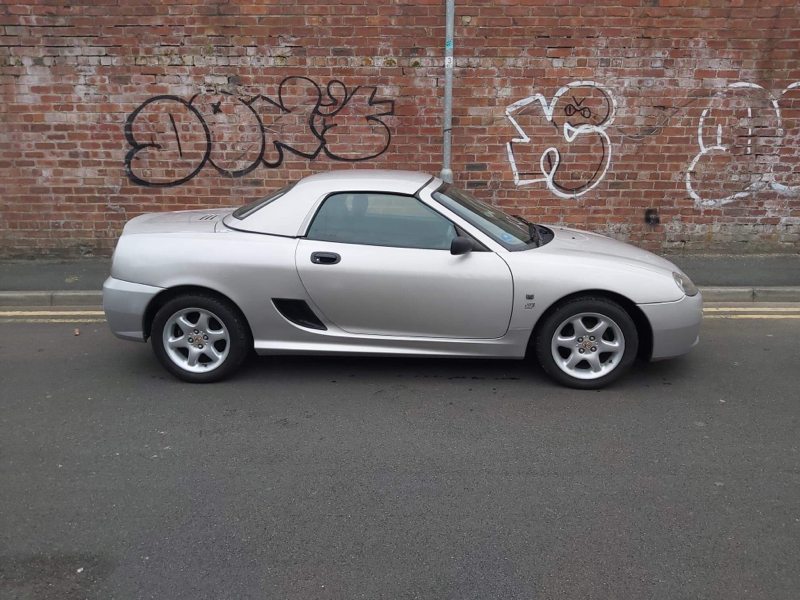 Sponsored Ad
2002
£2,000
MG TF
Lovely little runner, in pristine condition, no scratches or rusts on the car, has had a new clut...
3
View details 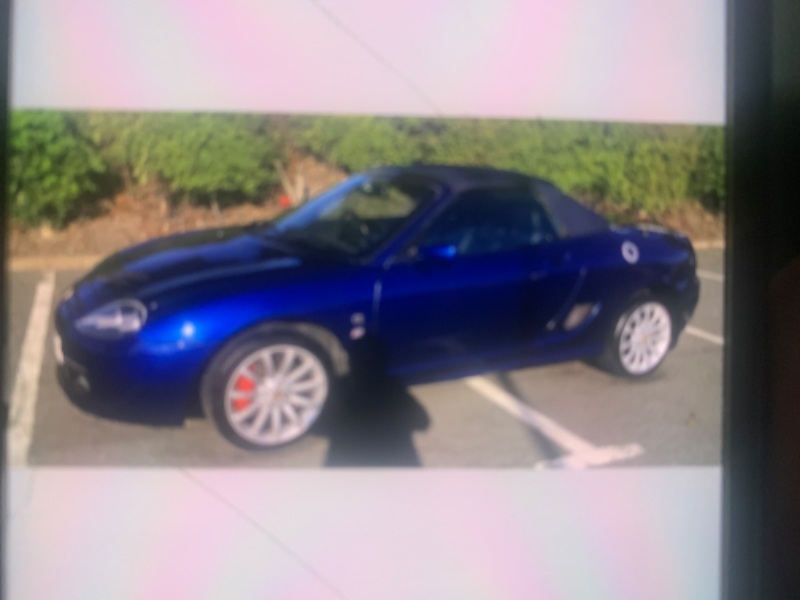 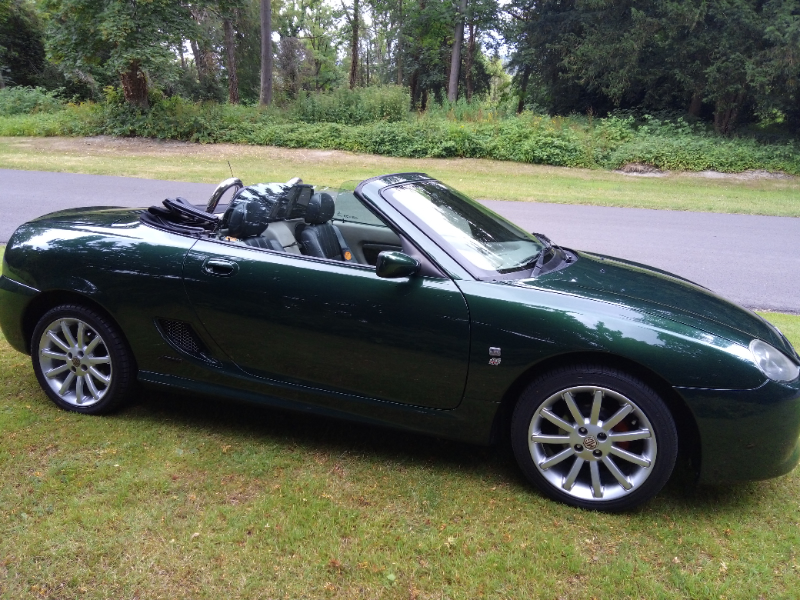 END_OF_DOCUMENT_TOKEN_TO_BE_REPLACED

Sponsored Ad
2002
£2,000
MG TF
Lovely little runner, in pristine condition, no scratches or rusts on the car, has had a new clut...
3
View details