This RHD 280SL was delivered new in 1969, later being with just one lady owner since 1983, during which time it has been garaged and used sparingly. We understand around 1992 the car benefited from an engine rebuild, and in addition approximately 10 years ago bodywork was refurbished by Mercedes Authorised Repairer John Gill Limited of Askew in North Yorkshire. There is a bill in the file for just under £18,000 to support these works, in addition to a smaller bill for general maintenance.The Mercedes has been garage-kept following the passing of the previous owner in 2016, and with some light recommissioning will be ready once more to take to the road. Showing c. 28,886 miles recorded and finished in an attractive shade of DB571 Metallic Red with a nice black leather interior, this solid and original RHD example offers we feel much potential for the next owner. 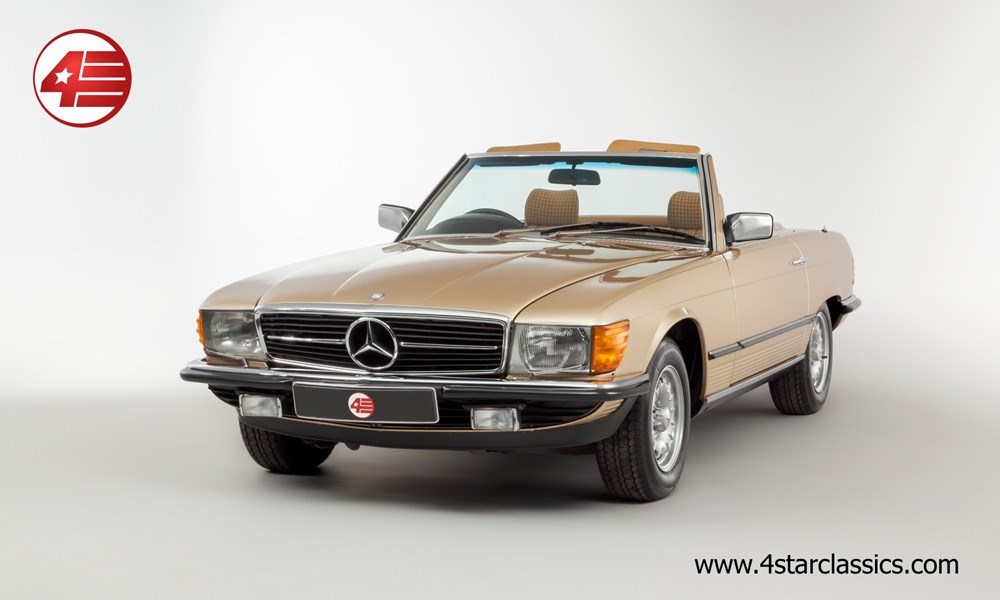 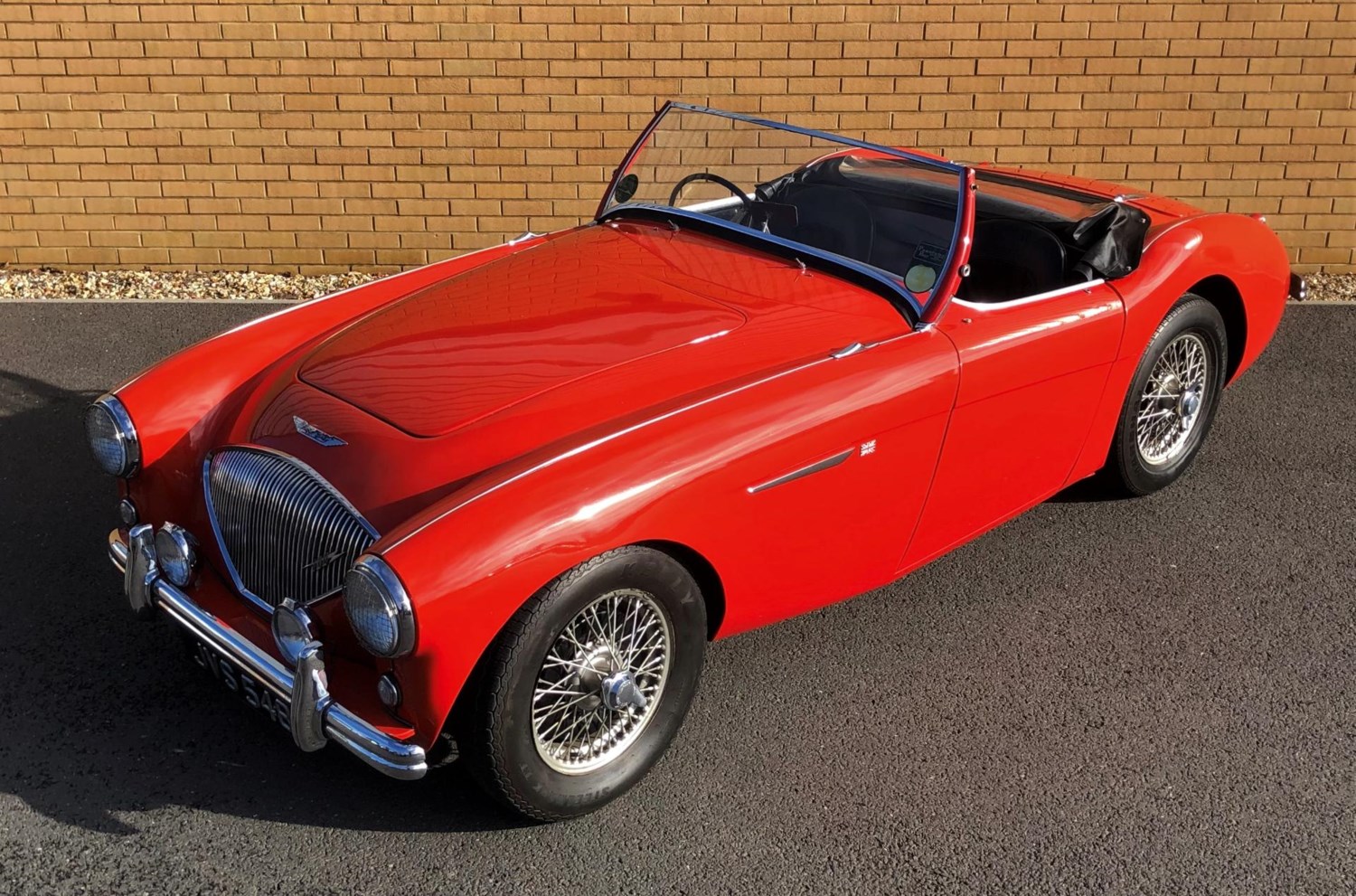 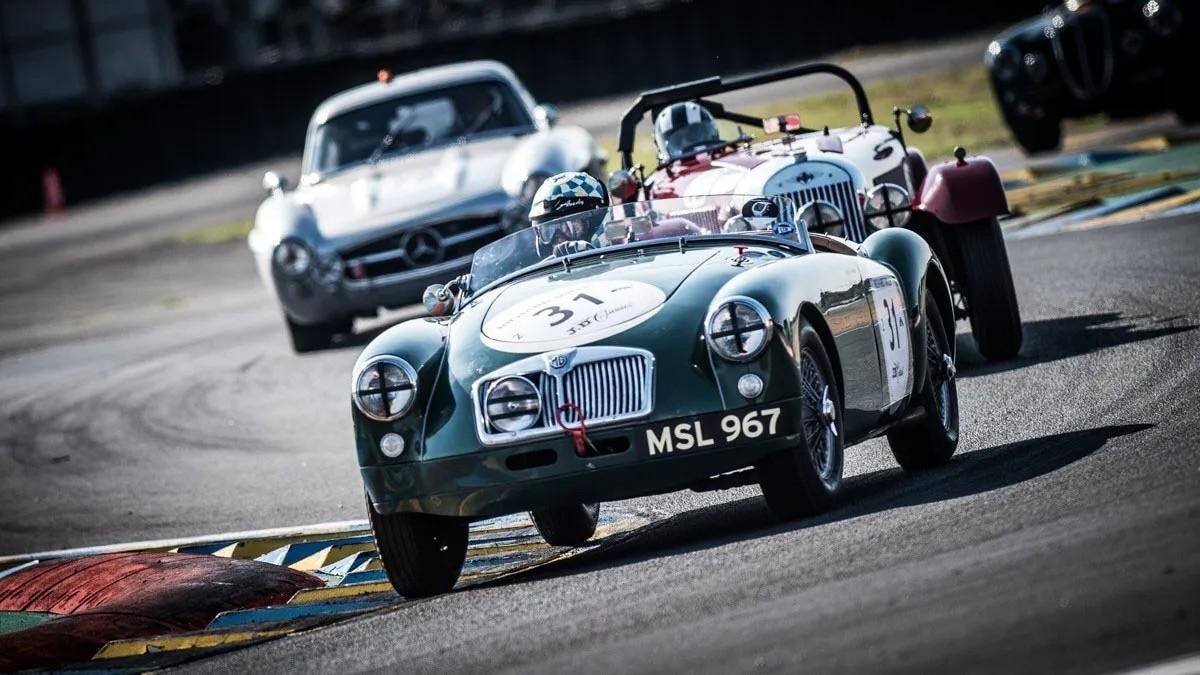 1958
£Auction
MG A
This is not your average MGA. This pocket-sized giant killer was built and prepared by his... 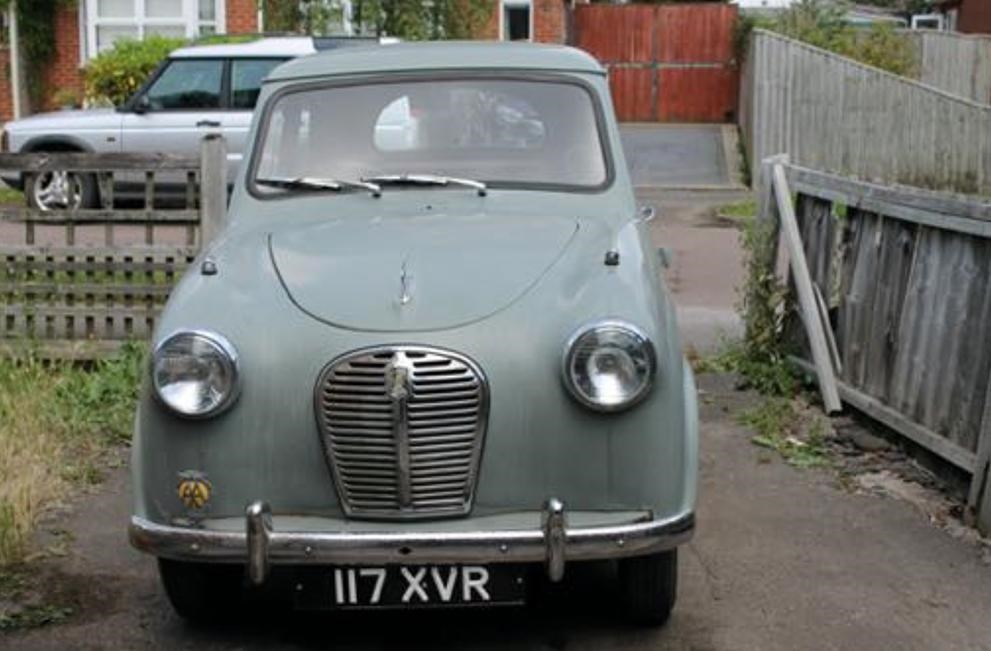 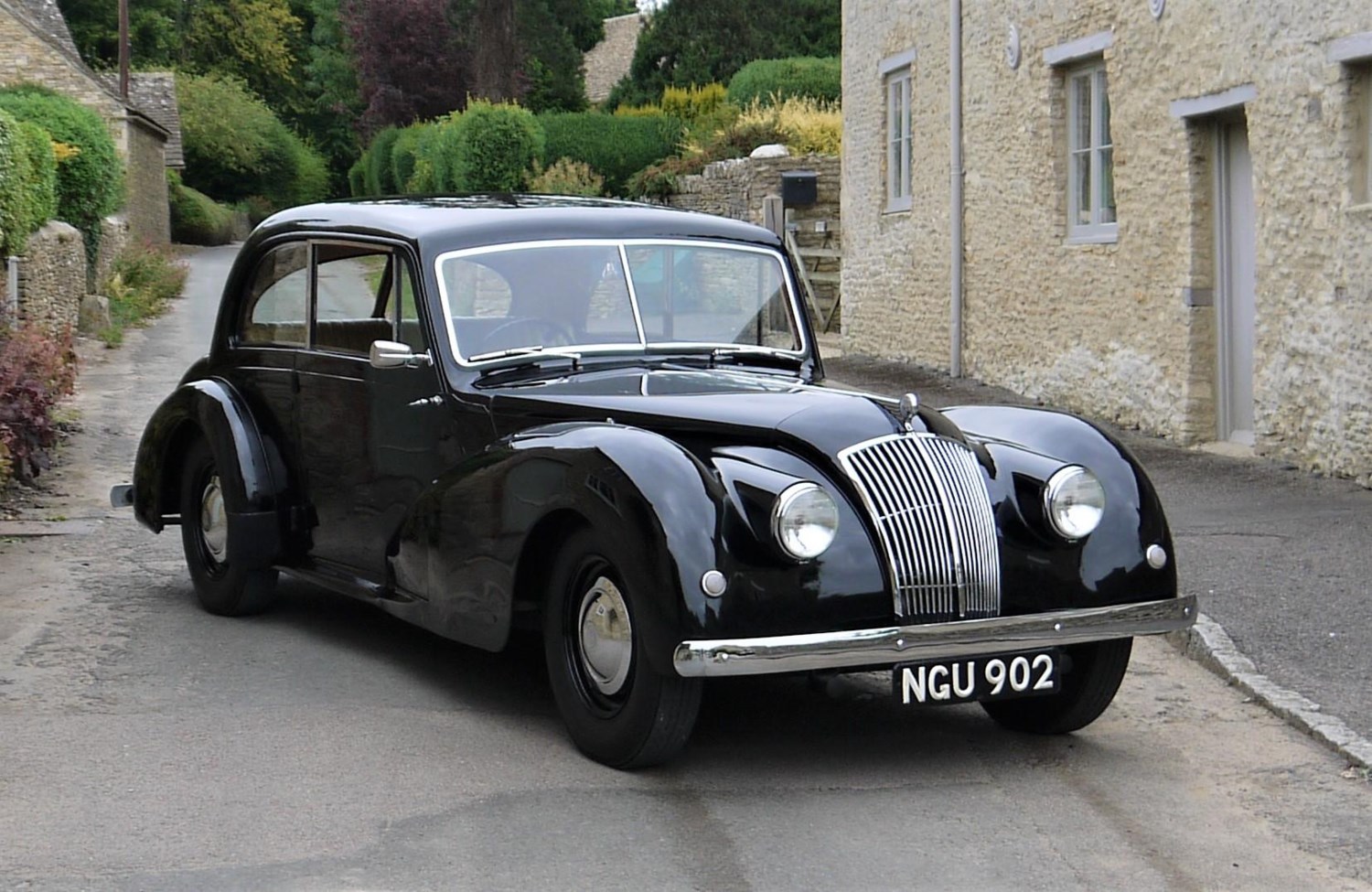 1952
£18,000
AC (ELECTRIC) 2 LITRE
We are delighted to offer this truly wonderful example; purchased from specialist Malcolm ...
END_OF_DOCUMENT_TOKEN_TO_BE_REPLACED
Value your classic Insure your classic Find a classic car dealer Sign up to our newsletter