1939 Mercedes 320 Cabriolet A.Chassis Number: 435308Registration number: TBAOne of 885 such examples produced.This car has been the recipient of an exhaustive nut & bolt restoration finished early on this year. The car was discovered in dilapidated condition some 30 years ago in the Czech republic at which time it was purchased with a view to restoration by the curent owner. The car is flawless & of concours show winning quality. It is simply stunning to drive & is a show stopper on the street.Specification is as follows: 77 bhp, 3,405 cc overhead-valve inline six-cylinder engine, four-speed manual transmission with overdrive, central transverse leaf-spring front suspension with coil springs, swing axle rear suspension, and four-wheel drum brakes. Wheelbase: 2,880 mmMercedes-Benzs 320 of the late 1930s occupied the same position in the companys hierarchy that the E-Class does today: it was a competent performance car without the sheer brawn and Teutonic force of the big eight-cylinder models, but it was still swift, luxuriously bodied, and elegantly appointed. The 320 showed that one had arrived in the world, but also that one was still careful about ones money. Typical of Mercedes-Benz in this era, a wide variety of beautifully crafted body styles were made available, to suit virtually every taste and desire.This Mercedes Cabriolet A is badged as having been produced at the Daimler-Benz factory in Mannheim, and it shows just 1002 kilometres since restoration. It is the ultimate W142 version, with the bigger 3.4-litre engine and the desirable overdrive. It is appointed in a beautiful, rich black and primrose yellow, with a complementary black canvas top that is headlined in beige cloth and cream leather upholstery. Trim is correct throughout, including Bosch headlamps, milk glass parking lights, a drivers side spotlight, period traffic signals, triple wiper blades, and chrome wire wheels.Peering within the car, one sees such fine details as a single jump seat behind the drivers seat, which is suitable to hold ones child or a third very uncomfortable adult. Lowering the shelf behind the jump seat allows for stowage of suitcases, ideal for the grand tour. Interestingly, the driver has his or her own bucket seat, with a wider seat supplied alongside for the passenger. The interior is trimmed in finely figured burr walnut woodwork, which surrounds very nicely restored gauges.In our showrooms and ready for viewing.Office 01375 379719Richard Biddulph 07967 260673Christoff Cowens 07772188037We accept Credit/Debit Cards.Part Exchange welcome.Weekend & evening viewings OK.Viewings by appointment :Prestige House.9 Globe Industrial Estate,Grays, Essex, RM17 6ST 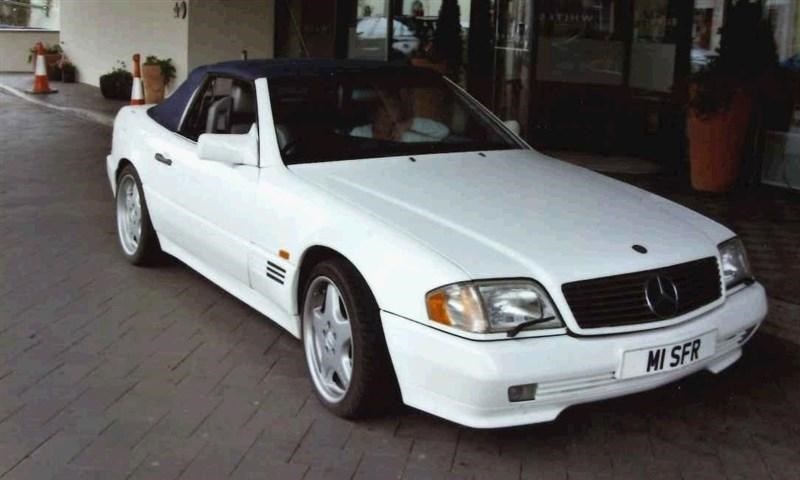 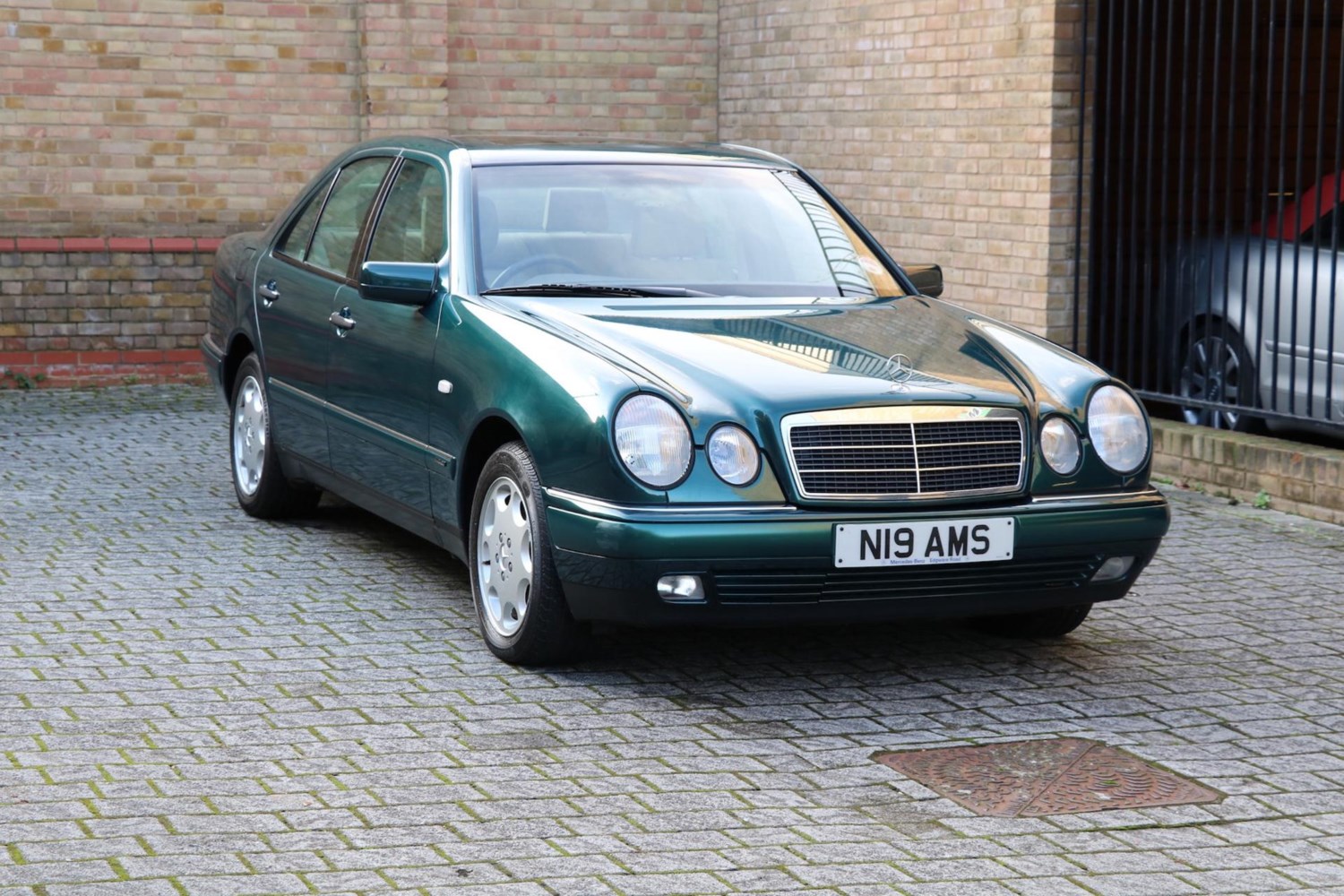 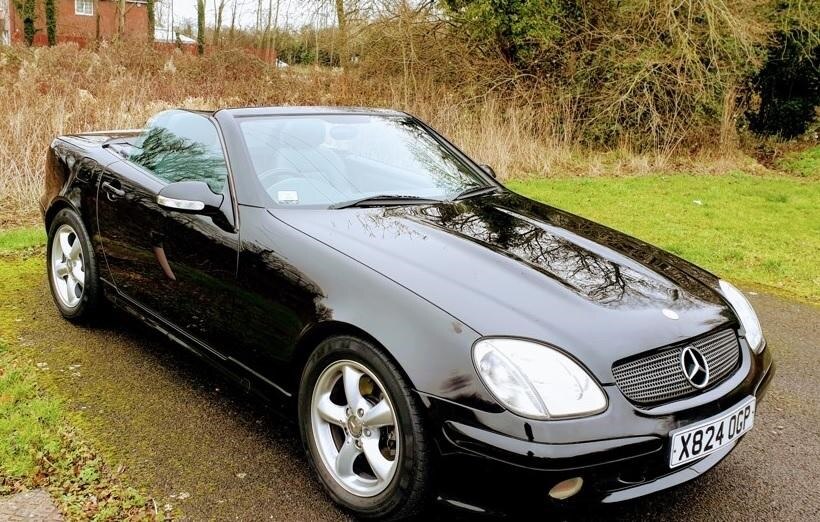 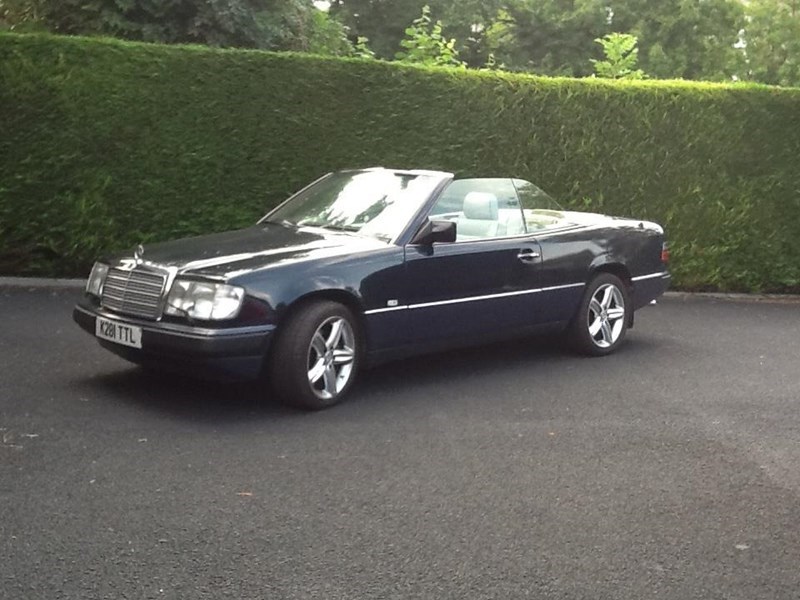