Top of the tree RHD UK CAR - 1967 Mercedes-Benz 300sel 300se M189 - w109 - Nice black leather interior - New charcoal carpet original wheels plus Polished Mexican Hats, wheel arches fantastic -sills fantastic - rear boot wells fantastic under carriage no rust , Air suspension all complete, now raised off floor on blocks for its overhaul and a m189 engine with 70,000 miles on the clock documented millage, been in storage since 1976, the seats and wheel and clocks and other feature show this I have the original carpet, but it's past it sell by date. the new carpet is the same colour currently not fitted yet, the chrome front and rear lights, grill and other chrome parts have been collected, has the early chrome floor gear selector and the extra wooden caps around the inner front window and the wood is fantastic the rare walnut job, the dash pad is super, same original keys fit all the doors no battery has been connected and has new spark plugs in a box, the brakes where removed to move the car and are in the boot, the seals look new, but condition unknown, the steel wheels still have the original tires all hold air but the usual always one with puncture, so I put the Mexican hats on so the car does not drop down, has the original radio cassette Becker still also, the exhaust maybe stainless as it's in super condition after all this time, not totally sure but quite possible, it has and was I imagine very nice before parked up for 45yrs the door bottoms are excellent the boot and the bonnet also until it received it's slight modification of twin 40 BW Carbs now in a box in the boot with the modified inlet manifold still present, the bonnet was modified for the seated carbs, clearly the injection system needs to be placed back on, from another car, I have had a few hood but been poor to the condition of the one currently on, I think another may have to be obtained from Spain or Portugal or repair the one on at moment, the original colour is metallic silver. 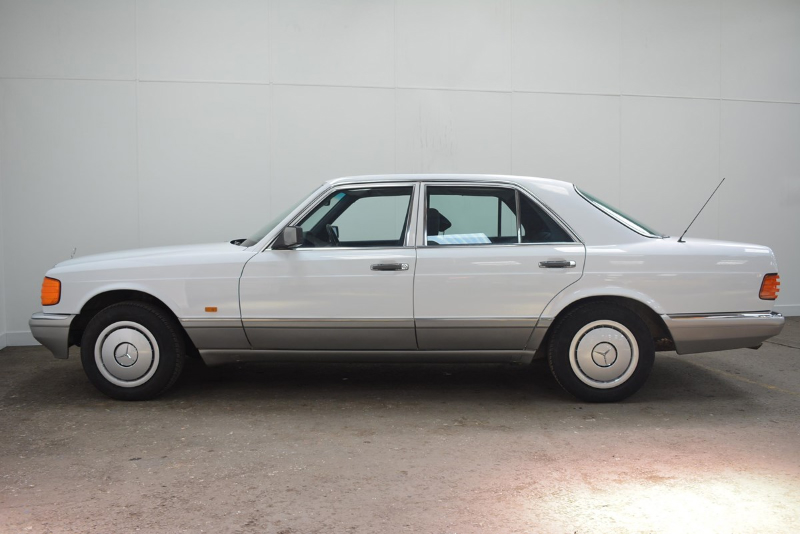 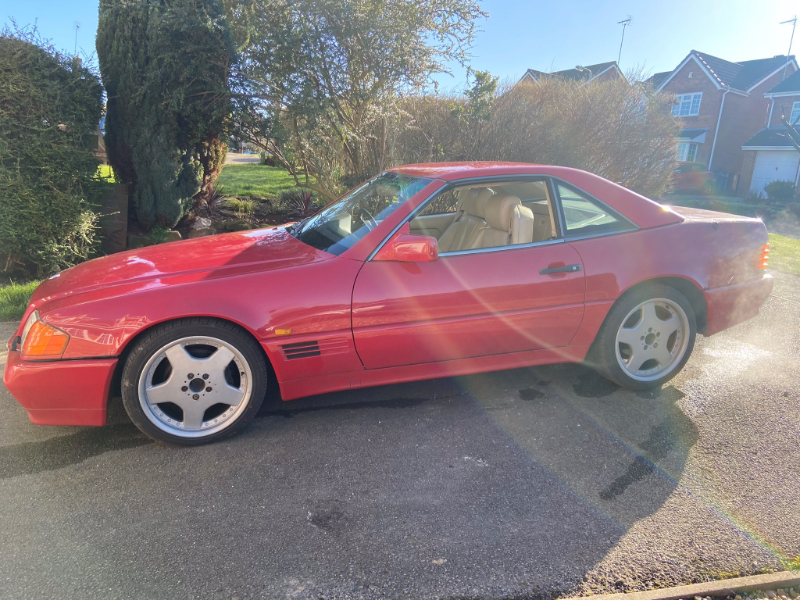 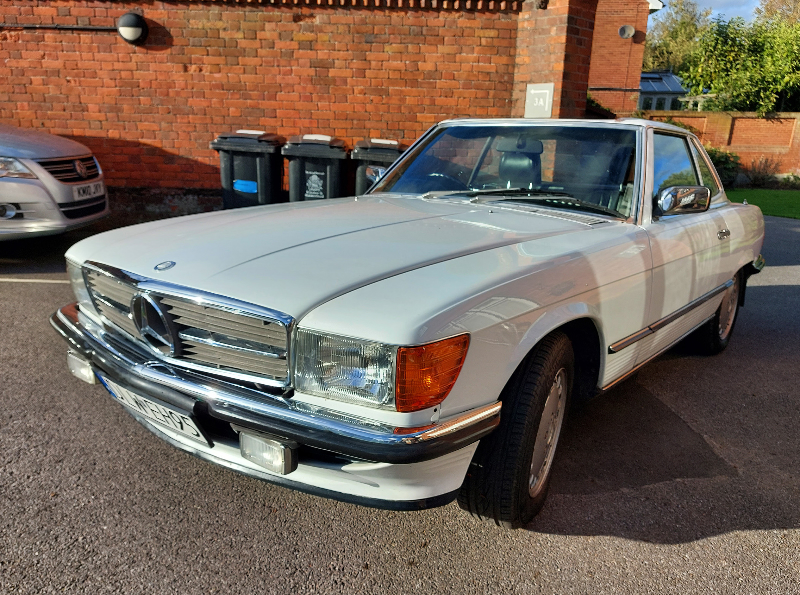