1958 Mercedes 220S Ponton Coupe RHDRegistration number: VLK42As rare as hens teeth; just 23 of these coupes were built in Right hand drive form, most of which have faded away into obscurity. This car was preserved in beautiful order by dint of being supplied new to South Africa & residing in the corrosion free Transvaal until at least 1995 according to the Transvaal registration sticker still in the windscreen.The car comes to us from a noted mercedes collection put togeher by a Mercedes oriented Swiss gentleman living in Scotland. The car is in lovely condition throughout with an utterly solid body seemingly defying its age.The car is finished in its original maroon colour with the paintwork being excellent. To the interior is stone coloured hide againin fine order. The car comes with an original tool, kit & pleasingly has a full set of fitted luggage to the boot.The owner, a perfectionist also recently had the engine rebuilt since when it has covered but a few running in miles with more being needed prior to exploting the cars 100MPH plus performance. We have known the car for a decade having supplied it previously to the current owner. At that time a full article was done on the car by classic & sports car comparing it to a contemporary Bristol.The most luxurious version of the 220s was announced at the 1955 Frankfurt Show, with the unitary construction 220S saloon adapted into a two-door coupe by Sindelfingen, Mercedes-Benz&#39;s coachbuilding arm. The 220S coupe and cabriolet models were incredibly expensive, costing almost 75% more than the equivalent four-door saloon, with the exclusive hand-crafted nature of their construction accounting for the price hike.Each panel was individually hand-fitted to the car and the general styling, although similar to the saloon, was actually quite different in almost every panel, along with details like the wraparound windscreen. The 220S employed the well-proven M180 six-cylinder engine, displacing 2195cc and developing 106 bhp at 5200 rpm thanks to twin Solex 32 PAJTA carburettors. Most were equipped with a four-speed all-synchromesh gearbox although a Hydrak automatic clutch was optional and the four-wheel drum brakes came with servo-assist.Always made in limited numbers, the 220S coupe and cabriolet remained in production from 1956 until 1959 and just 3,429 were made, of which only a 23 were originally specified with right-hand drive.The car comes with assorted original booke & very hard to find period advertising brochures etc.Office the details belowRichard Biddulph the details belowChristoff Cowens 07772188037We accept Credit/Debit Cards.Part Exchange welcome.Weekend & evening viewings OK.Viewings by appointment :Prestige House.9 Globe Industrial Estate,Grays, Essex, RM17 6ST 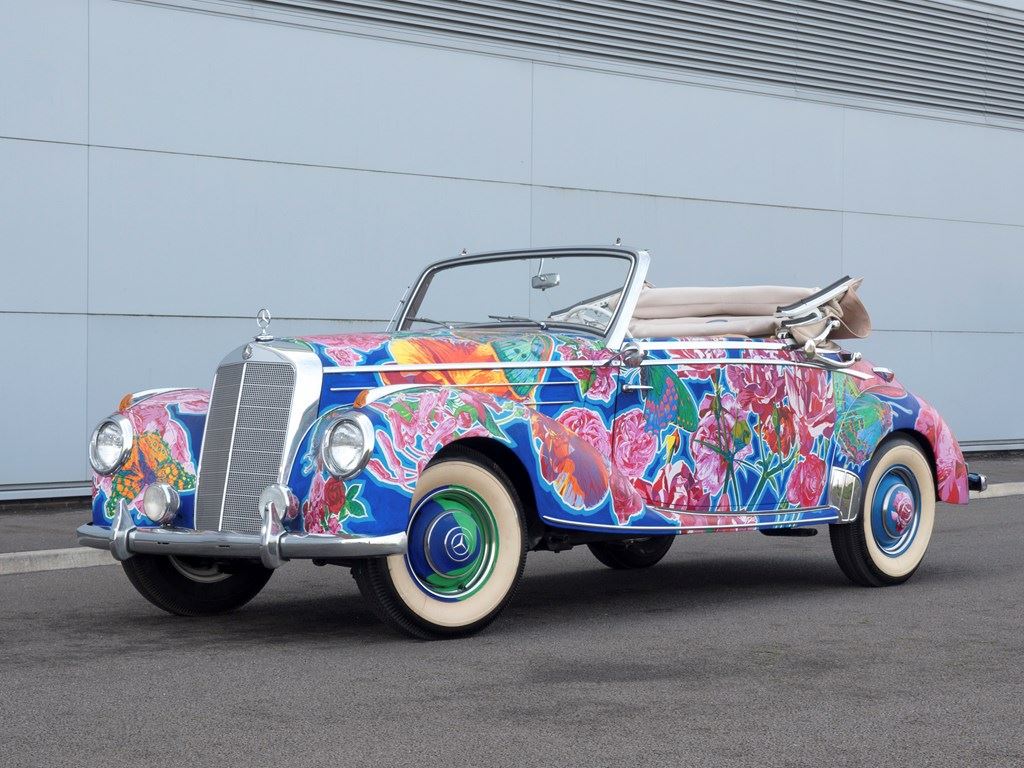 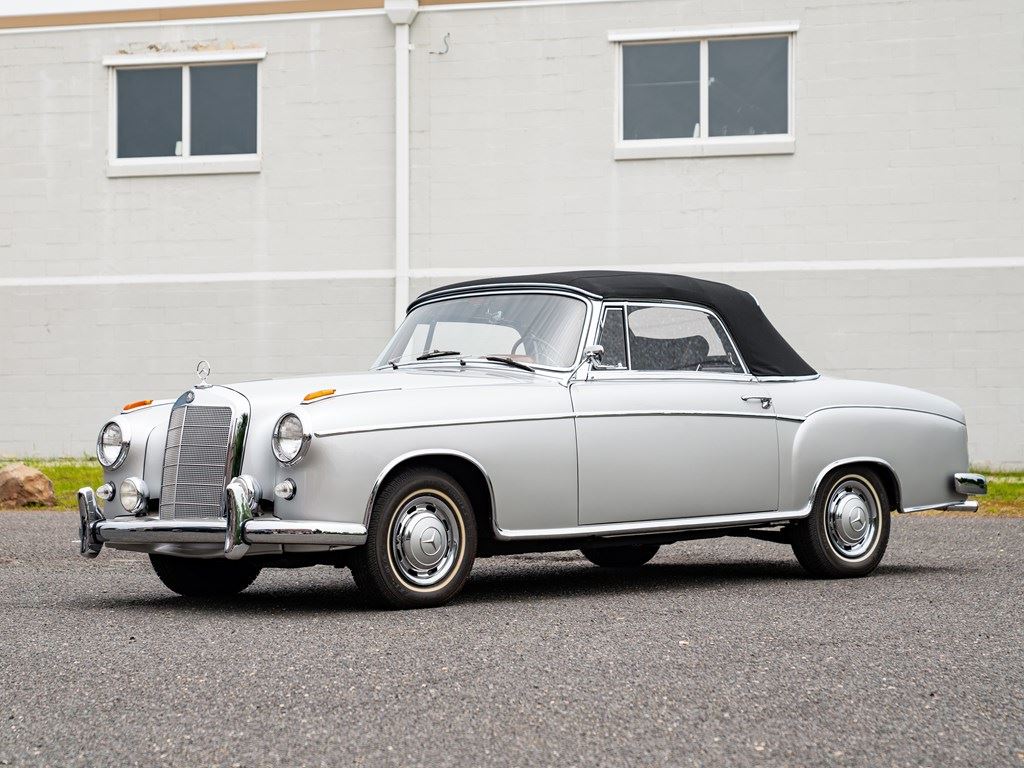 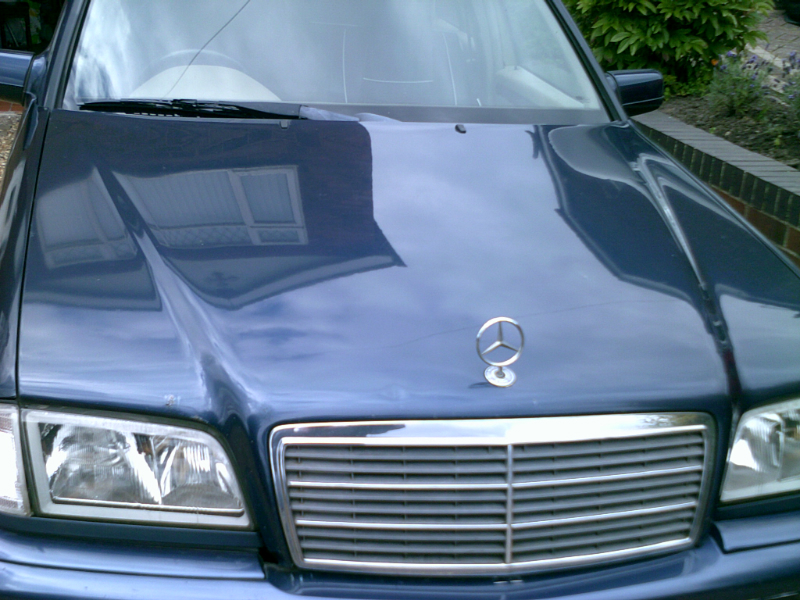 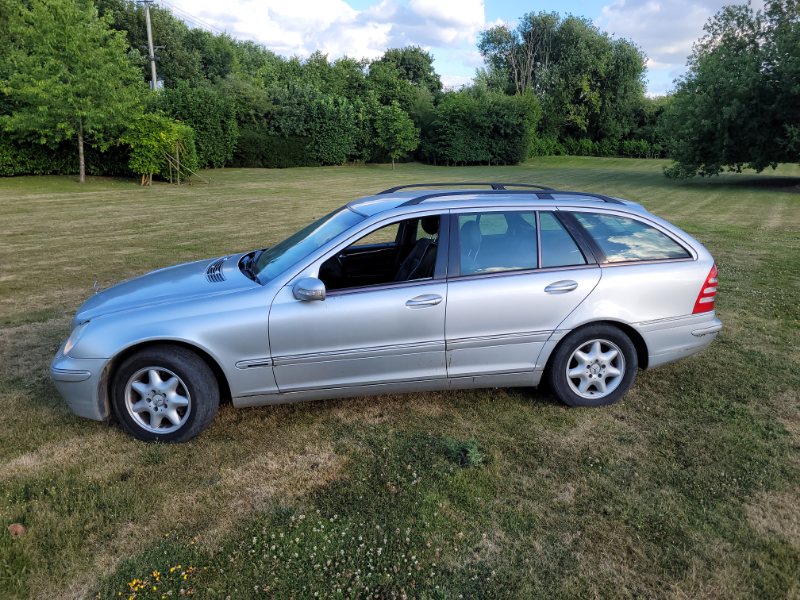 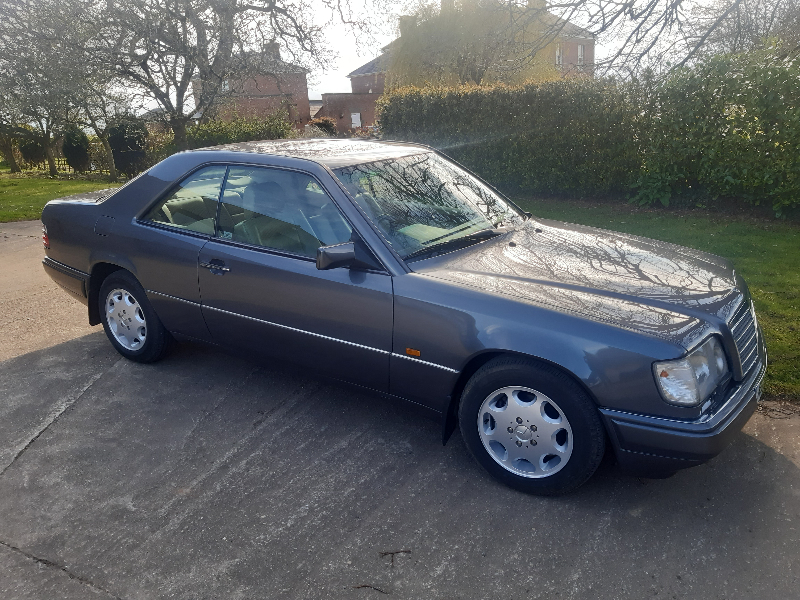 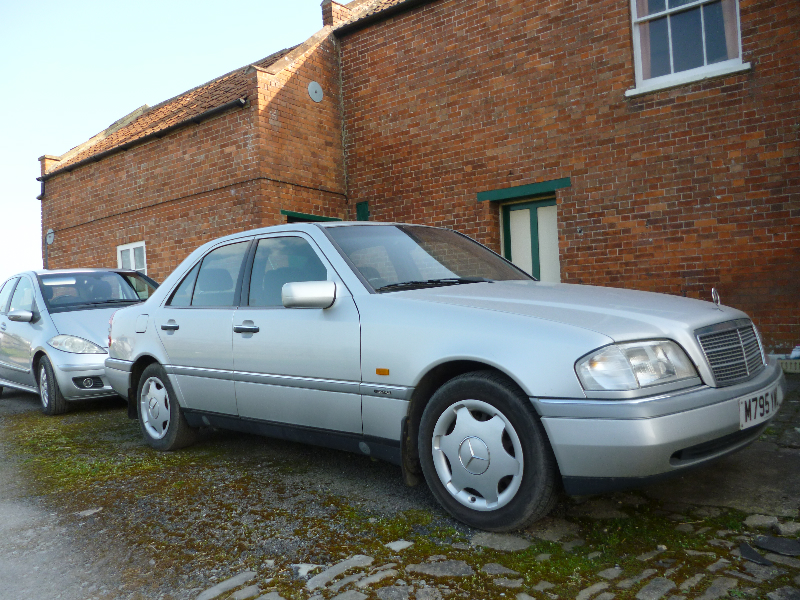 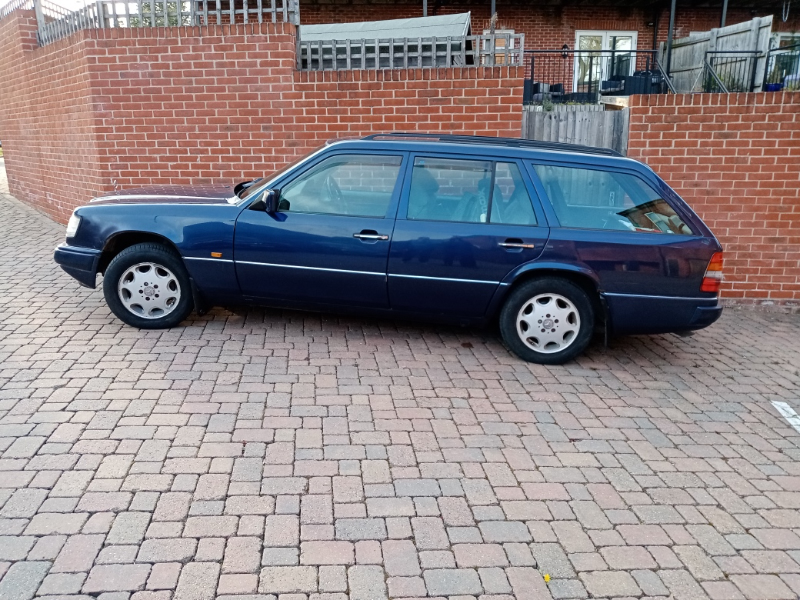 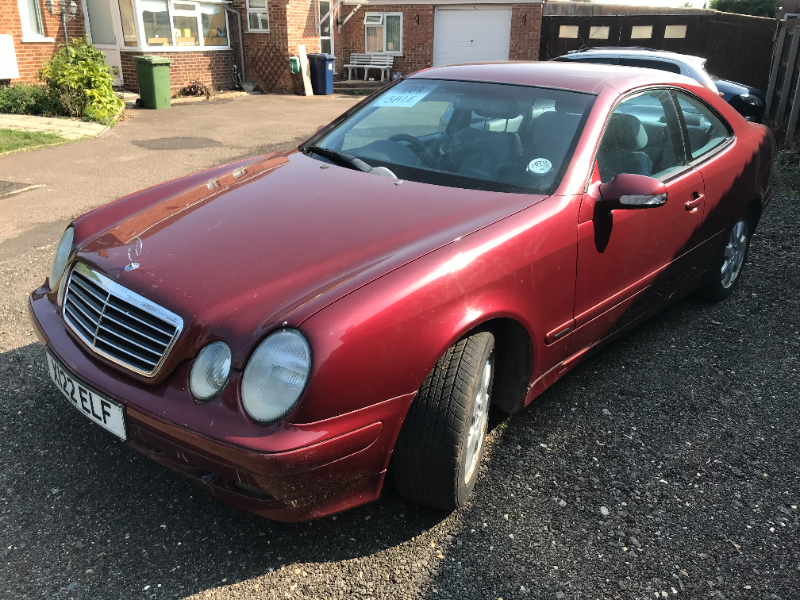 Sponsored Ad
1963
£19,995
MERCEDES-BENZ 220 SE
LHD, classic, imported from California and is on its road to recovery, engine has been 95 percent...
View details

END_OF_DOCUMENT_TOKEN_TO_BE_REPLACED

Sponsored Ad
1963
£19,995
MERCEDES-BENZ 220 SE
LHD, classic, imported from California and is on its road to recovery, engine has been 95 percent...
View details