Subject to a six year no expense spared restorationFull matching numbersHighly desirable Series II, benefitting from early body styling, factory fitted 5 speed ZF gearbox and disc brakesFormerly part of an extensive private collectionGleaming Borrani wire wheelsOne of the very best availableFinished in Ice Green metallic coachwork with light Tan Nappa hide. Carpets leather bound and trimmed to match the main hide, quilted gearbox tunnel, painted dashboard and speedo binnacle to twin the coachwork -- exquisite. Fitment of gleaming Borrani wire wheels with embossed two ear spinners and Marchal twin spot lamps gives the GT an air of importance to the trained eye -- proper!Being a 61, this example benefits from the panache and exquisite detail and flare Touring had styled to the early body design twinned with the fitment of the highly regarded ZF 5 speed manual gearbox and all round disc brakes -- which transformed the car into cross country tourer.This particular example is well known to DD Classics as we had the pleasure of supplying to its most recent of owners in 2013 and we have the great delight in presenting it for a second turn.Prior to the GT arriving in Great Britain the car had been in the hands of a long term Dutch owner where during their Stewardship the vehicle was the beneficiary of a no expense spared full mechanical and body restoration over a 6 year period -- first rate. There had been a huge amount of work and research gone into the restoration works down to the smallest of details -- when these cars where new they had been fitted with a distinctive boot mat and even this has been made correctly through a specialist company in Germany -- a refection of how meticulous the restoration works were.A number of improvements and upgrades have been carried out in the restoration process to aid and improve the drivability and performance.Wire wheels: Hand made by the best, Borrani of Milano aluminium wire wheels with embossed two ear spinners.Cooling: Uprated cooling system, water pump, larger radiator and concealed electric cooling fan to aid running in slow traffic.Exhaust system: Custom hand made full stainless exhaust system running from the tail pipe to manifold -- tremendous detail.Steering: EZ power steering -- giving the option to adjust to suit all.The star that saved the company: Maserati was not known for building beautiful GT cars in the 1950's. Racing was the primary interest of the automotive division of Officine Alfieri Maserati S.p.A. and the car and motorcycle portions of the company were actually secondary to the machine tool business that brought in the real money. But times were hard at Maserati and in April 1958 the company was placed in the hands of a receiver for reorganisation. Part of that reorganisation was to turn the car division towards building luxury touring cars and the first was the 3500GT. The star was unveiled to the motoring world at the 1957 Geneva Auto Show on the stand of the body constructor -- Superleggera Touring Milan. The GT went into production later that year and continued until 1964 when production ceased with a total of 1972 vehicle built world wide.Now available for viewing at the DD Classics Dealership in London, please call 0208 878 3355 for more information.Every effort has been made to ensure the accuracy of the above information but errors may occur. Please check with a salesperson. 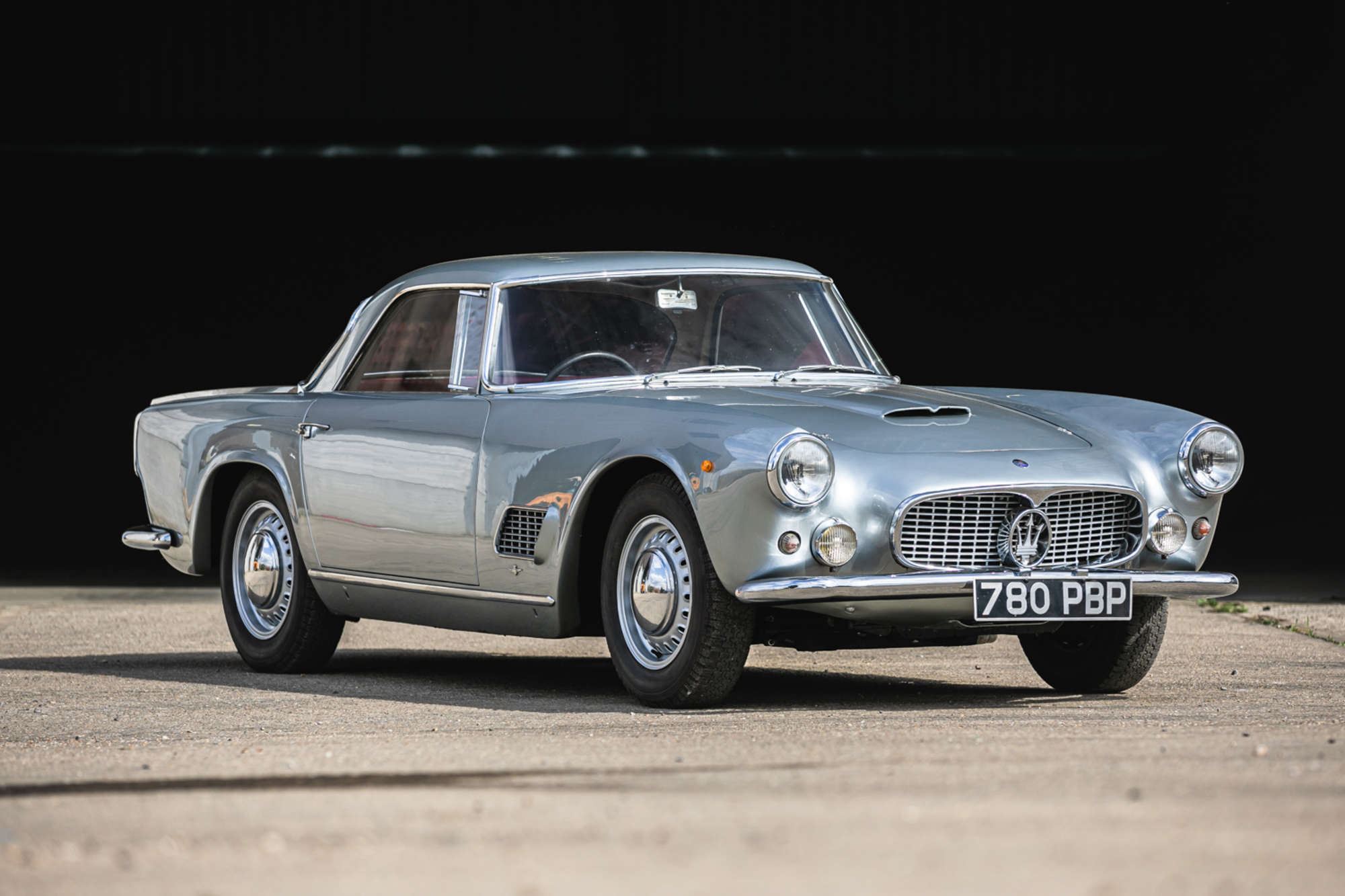 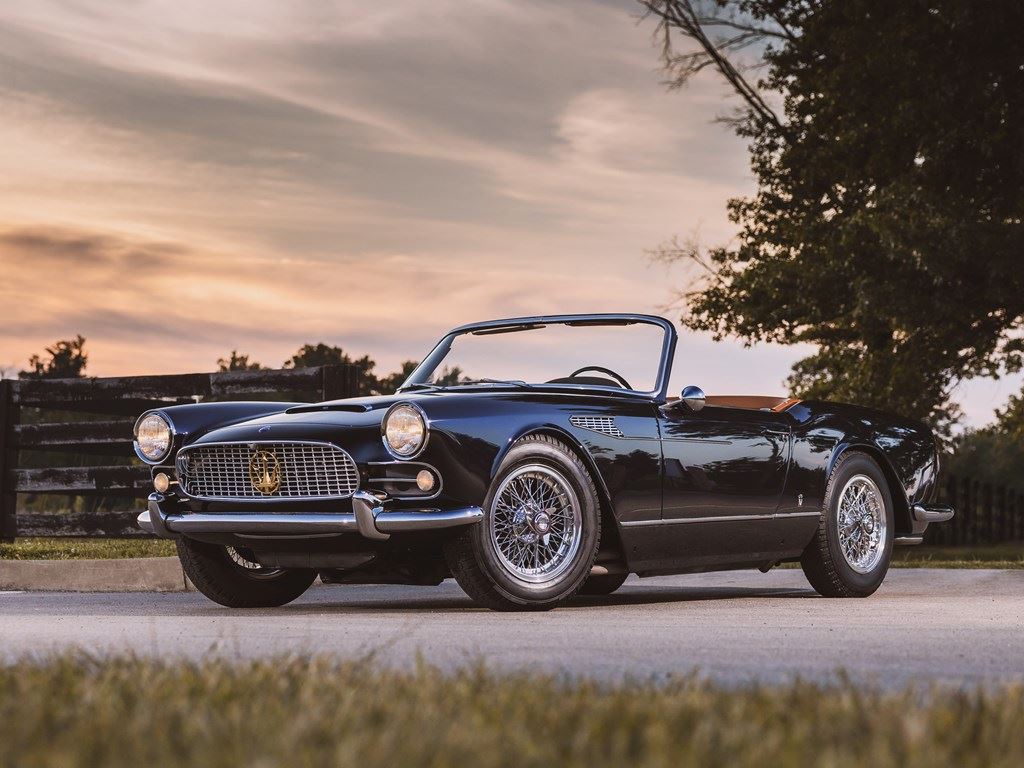