We are delighted to offer for sale this very genuine, unmodified, 1998 Lotus Elise S1 in Green with cream interior, this car looks every inch a "Lotus". The originality of this S1 makes it very desirable and a great find. It was rightly described as the world's most advanced sports car when it made its debut at the Frankfurt Motor Show in September 1995. Famously named after a grand-daughter of Romano Artioli, the then chairman of Lotus, it was built on a futuristic epoxy-bonded extruded aluminium chassis. Designed and developed in-house at Lotus, it was a genuine innovation that rewrote the rule book on lightweight automotive engineering .Power for the Elise comes from Rover's 1.8-litre 118bhp K-Series engine, transversely mounted behind the two seats. Given the car's exceptionally light weight, it meant a swift 0-60mph time of 5.5 seconds. The reviews were stellar; this was a new generation of light, agile and pure performance car that thrilled the enthusiastic driver. It racked up numerous trophies, including several 'Car of the Year' honours, and was even shortlisted for the Prince of Wales Award for InnovationThis lovely example has a long MOT to July 2021 and has had 3 previous owners, the car has been with its current owner since 2005. The mileage covered is 91000 and it is still a great, crisp drive. The Lotus Green colour certainly suits the body style and the contrasting cream upholstery really sets it off beautifully. The car's ownership provenance from new is known and there is a comprehensive history. The gearbox is a 5 speed manual that marries well with the 118bhp K series power plant. These cars are great fun to drive and very responsive, the perfect fun car that will grace your driveway. CCCR acting as the agent for the owner. 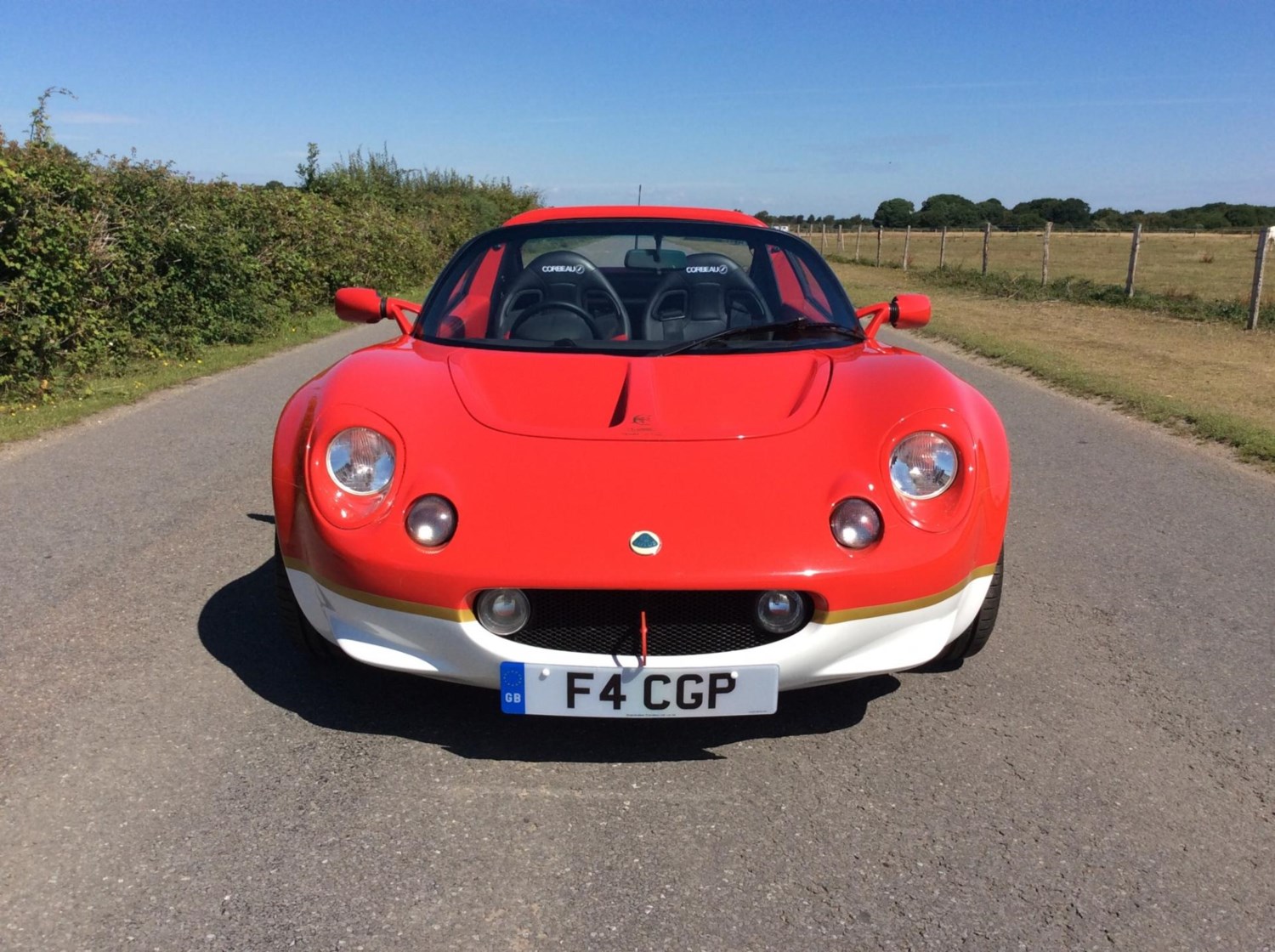 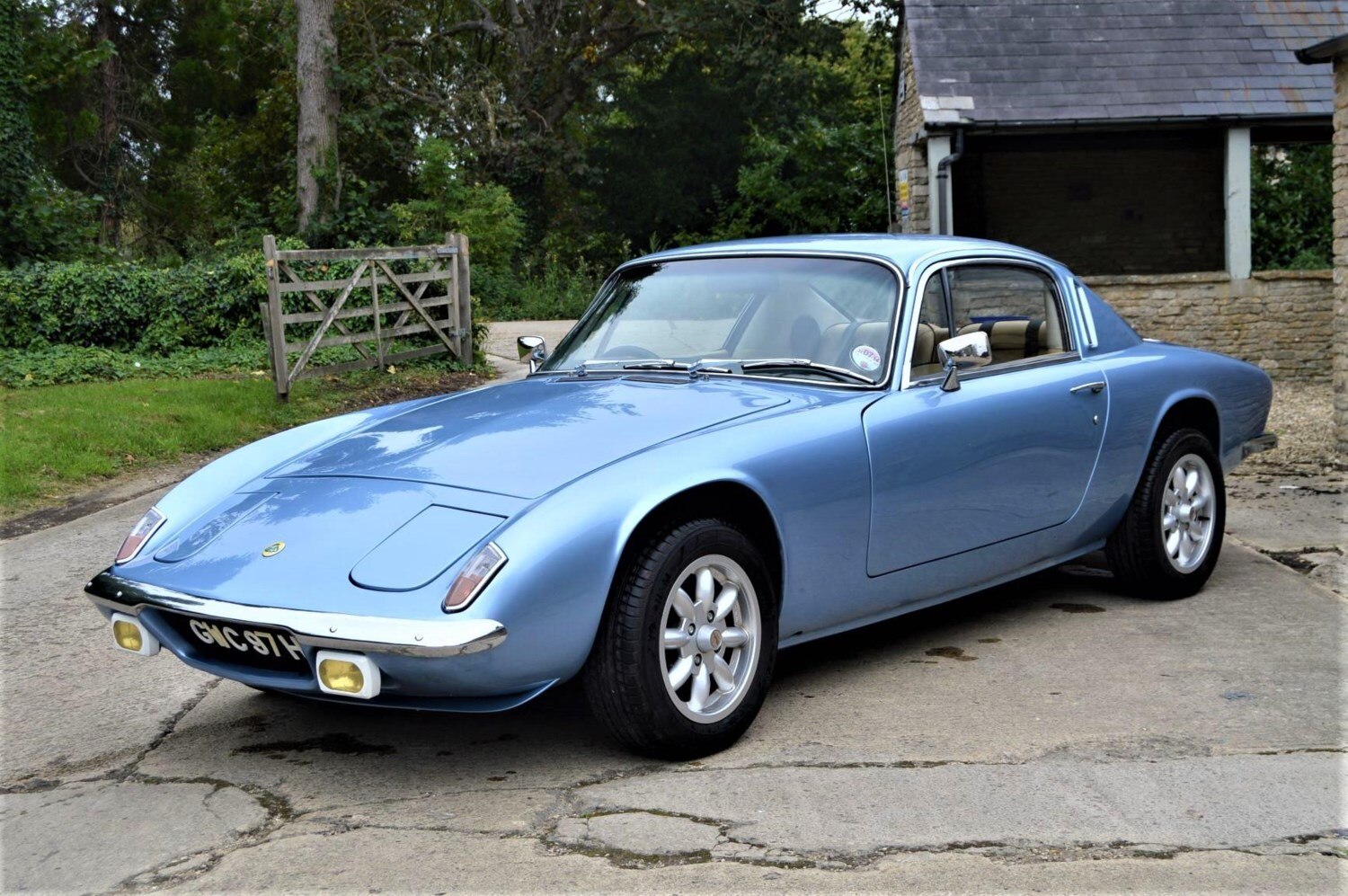 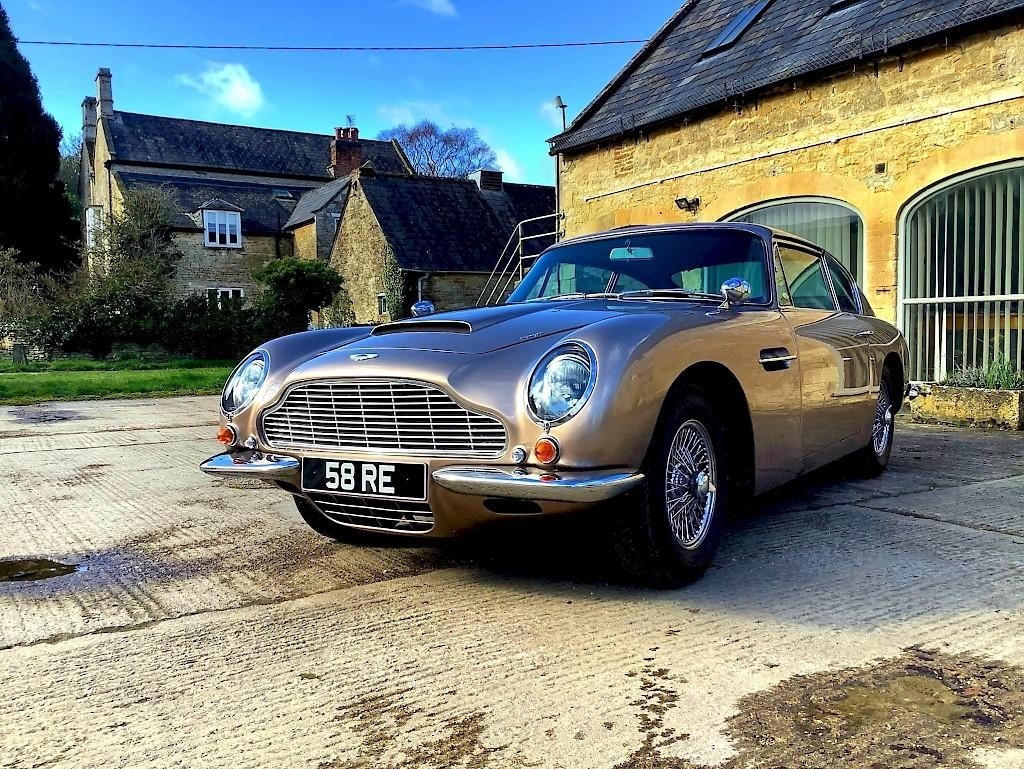 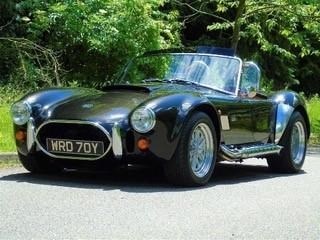 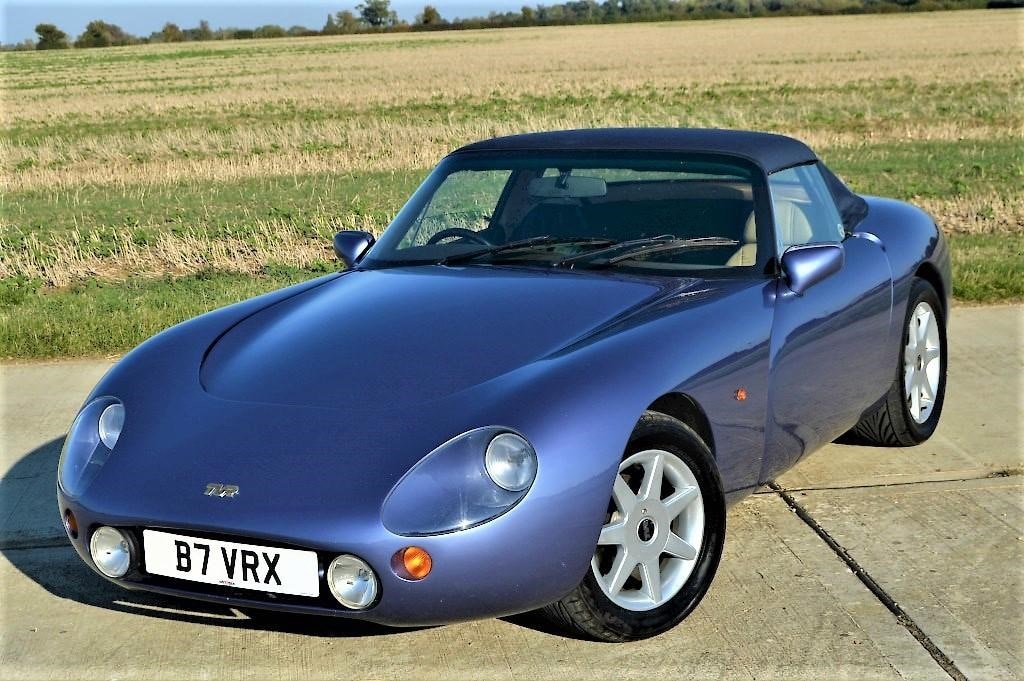 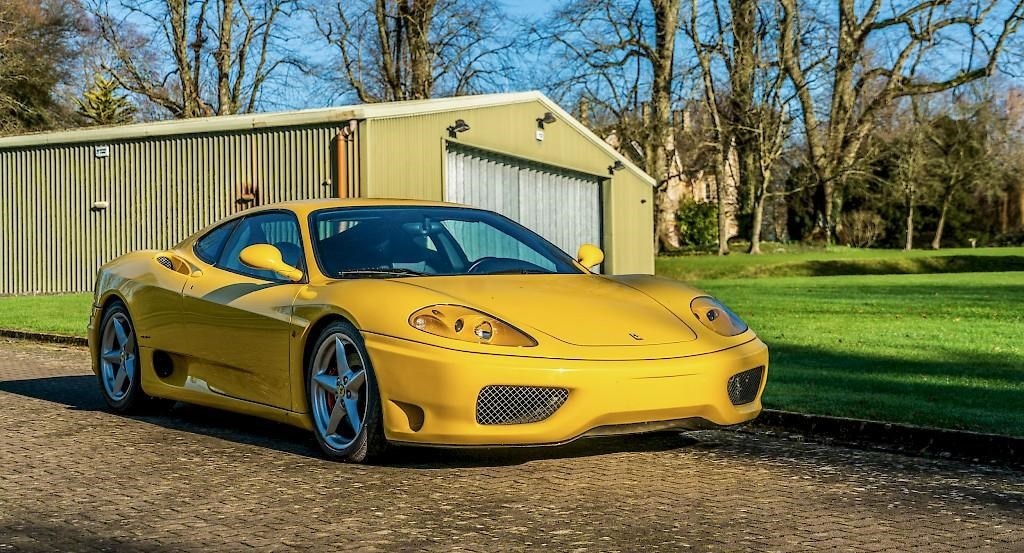