EXTRAORDINARILY ORIGINAL AND GREAT HISTORY 62,000 MILES,Possibly the most original Range Rover Classic you will find for sale.,Ardennes Green metallic with Winchester Grey teddy bear interior.,First registered on 27 October 1992, the car was bought new by a local vicar from Moorside Land Rover in Pickering, North Yorkshire now Hatfields Land Rover .,In 1995, Reverend Pick traded in the car at Moorside and it was placed on the forecourt as an Approved Used Land Rover at around the time that Mr Redshaw, the head of Moorsides servicing department, was retiring.,Mr Redshaw bought the car for himself and his wife as a retirement gift, registering it in Mrs Redshaws name. A copy of the bill of sale dated 22 April 1995 comes with the car, showing a purchase price of 22,000 and an allowance of 5,000 for the couples part exchange, a 1985 Range Rover Vogue 3.5 manual in Nevada Gold with 104,000 miles on the clock.,Mr Redshaw maintained the car meticulously until he passed away, at which point Mrs Redshaw began using the car much less frequently. On her death, the car was transferred to their daughter and continued to be used sparingly until the decision was made eventually to sell it, at which point I bought the car, having wanted a Range Rover Classic for many years.,The car has been maintained by renowned Range Rover specialists in London see pictures and comes with multiple invoices, old registration documents and a plethora of old MOT certificates, all of which support the low mileage. I have had a new fuel pump fitted, the exhaust system stripped and a few parts replaced as needed.,The car starts on the button, idles beautifully a testament to Mr Redshaws skills as a mechanic , cruises happily on the motorway and pulls like a train up hills.,The interior is in extraordinary condition see pictures . Two things that need to be addressed are the radio there is power to it but it will not pick up stations, but it is the original unit so I have not replaced it and it may be possible to repair and one of the electrically adjustable wing mirrors I have been told its a faulty relay and easily fixed . The four electric windows work perfectly and very quickly , as does the factory electric tilt slide glass sunroof. The car does not have the notoriously troublesome electric seats.,The paintwork is excellent with only a handful of minor, age related blemishes. The car is still bearing its original Moorside registration plates and comes with the original pair of leather keyrings, dealer business card, manuals and so on.,I took the car off the road for the past winter, then taxed it for the spring. The car passed its MOT recently with no work needed and the MOT certificate is valid until 26 June 2021. RR London confirmed at the time that the underside has been Waxoyled.,The car is kept in a mews garage in Kensington, West London, and was intended for weekend trips to the Cotswolds. Those trips are happening less frequently than anticipated, so the car is spending a fair amount of time in its garage. Knowing that these cars do not like to sit idle, and conscious of the interest in them this 50th anniversary year, I have decided to sell on to someone who will use it, enjoy it and I hope look after it.,The car can be viewed in Kensington., 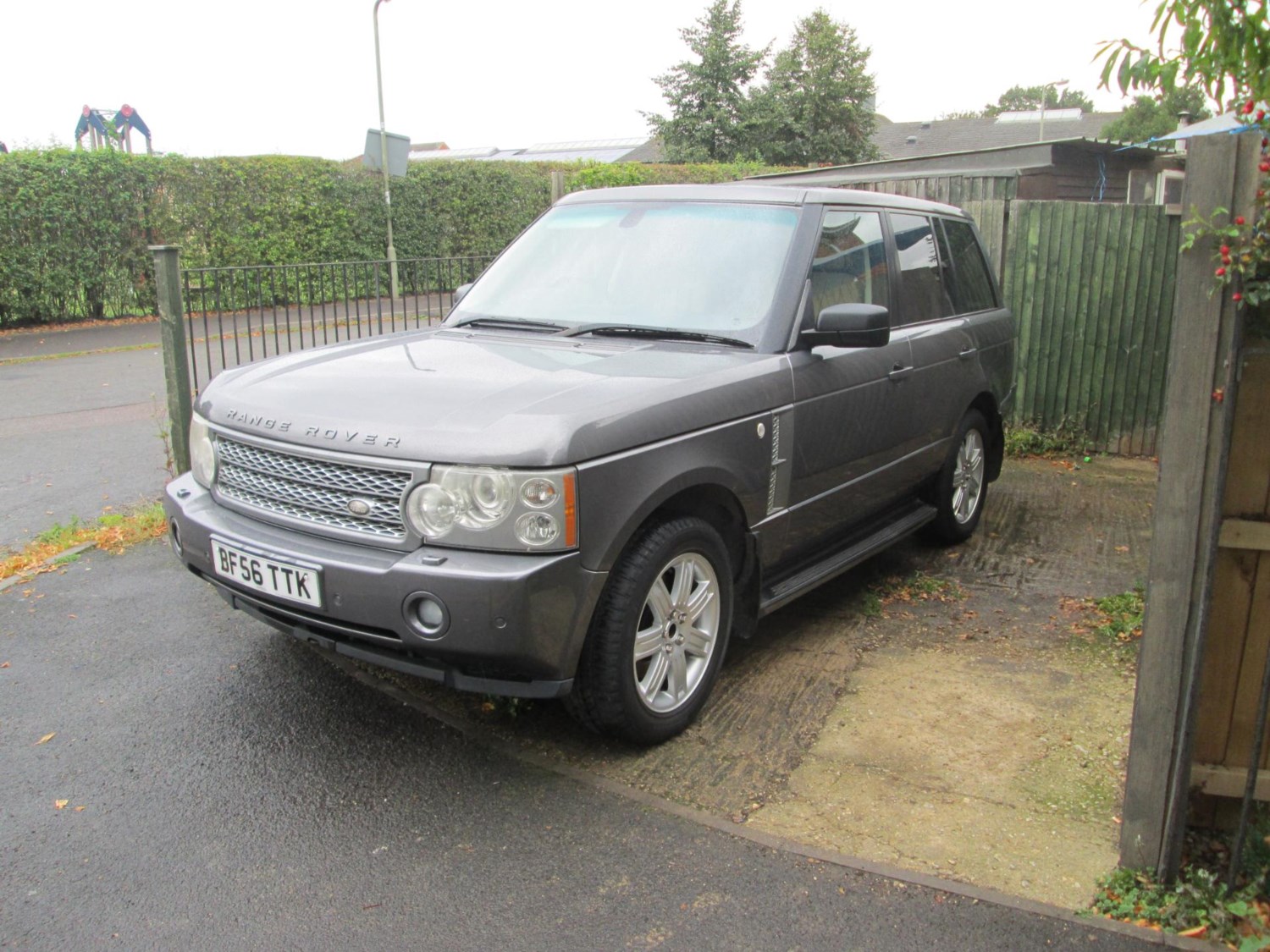 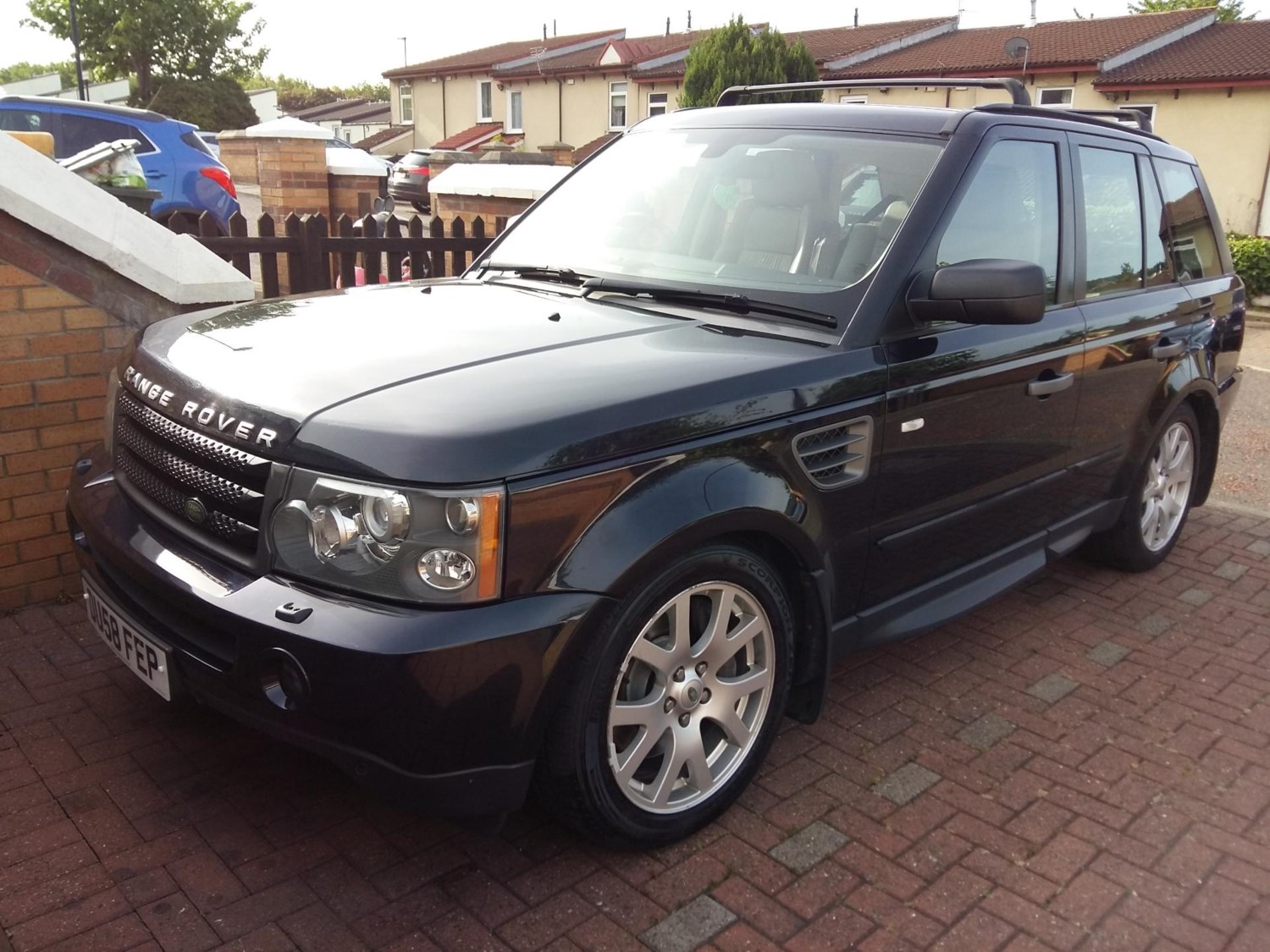 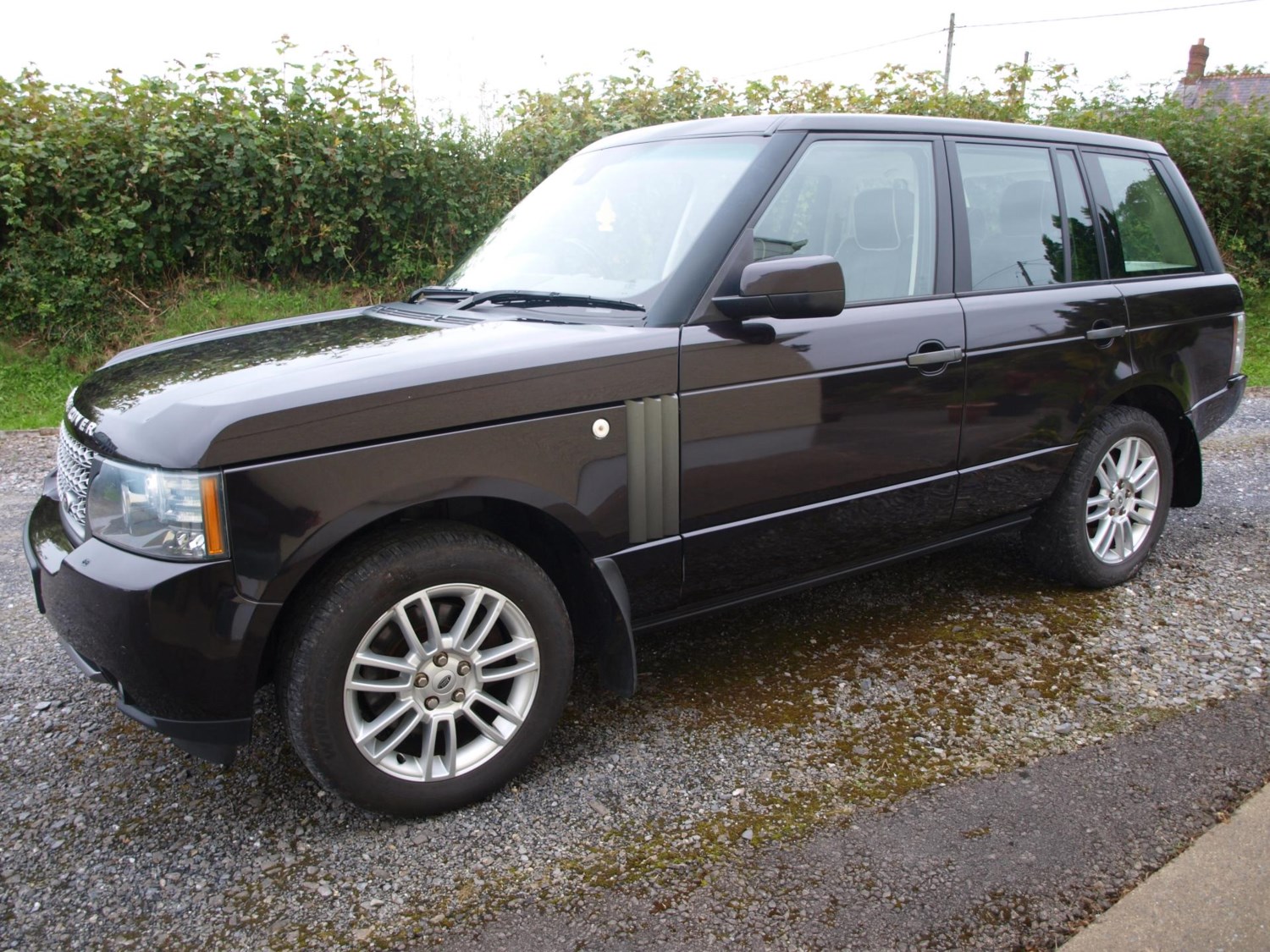 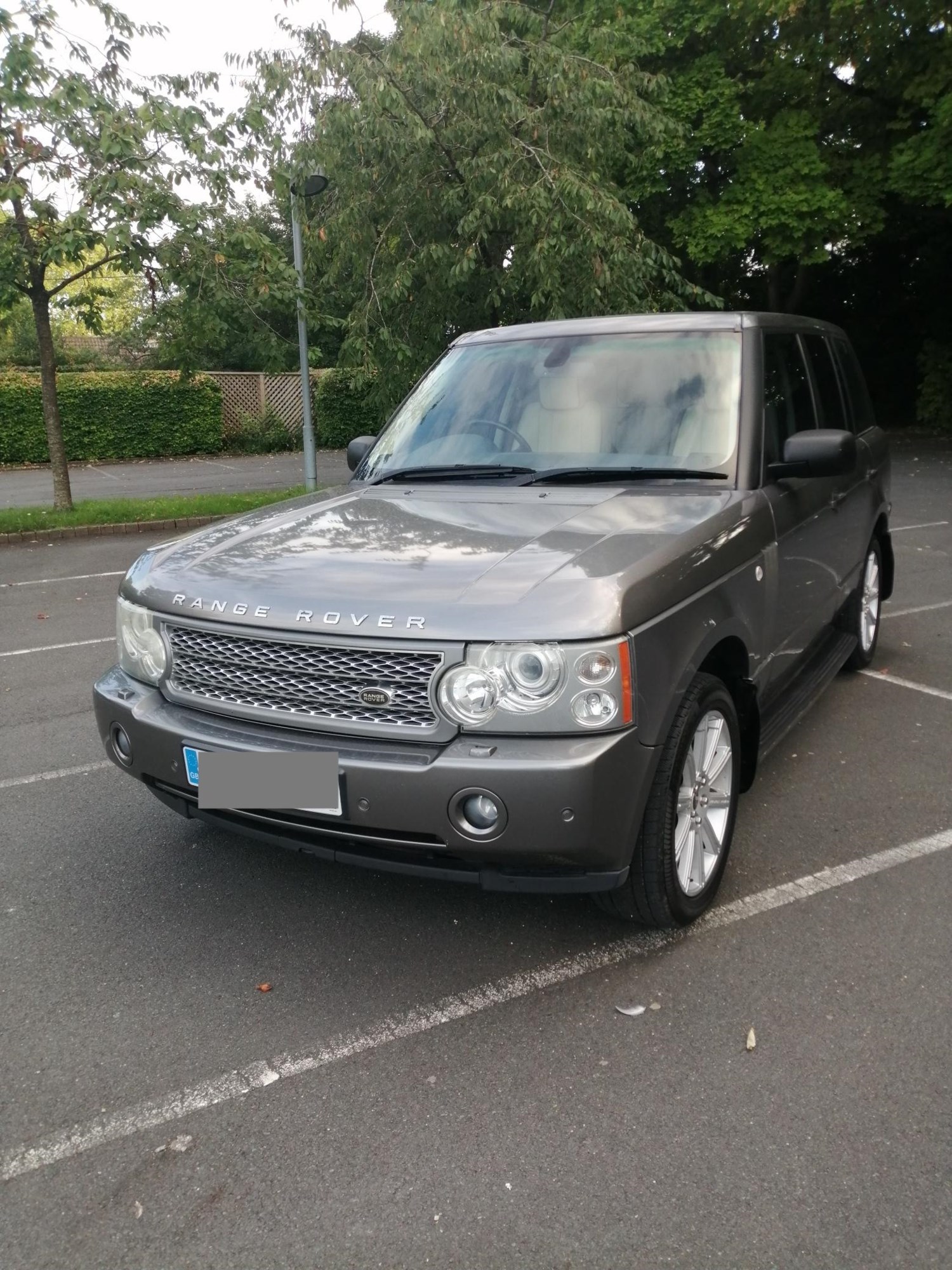