The Jensen Interceptor was launched in 1966 with stunning styling by Touring of Italy, a hand-built body by Vignale in Italy, American (Chrysler) V8 power with a super-smooth automatic gearbox, and hand-built by English craftsmen at the Kelvin Way Factory in West Bromwich, near Birmingham. Although Jensen soon took over construction from Vignale, all Interceptors remained individual and these built-to-order cars were produced in probably more different paint colours than any other model. They also had a wide range of trim options and innumerable specification variations which is why many of them had individualistic celebrity owners. The Interceptor II had a naturally aspirated 6.3 Litre 16v V8 producing 325 BHP and gave the car a 0-60 mph time of 6.7 seconds and a maximum speed of 140 mph. This beautiful Jensen Interceptor II - Chassis No: 123/3933 and Engine Number: 3342/123E is according to the Jensen production record and Martin Robey Heritage Certificate a 'Matching Numbers' car and was hand-built at Jensen's Kelvin Way Factory in West Bromwich, near Birmingham in England between 9th-29th September 1970 and was despatched on 20th October 1970 to Jensen dealer Charles Follett in London. It was first registered on 1st December 1970 with the number plate XKJ 835J and delivered to its first owner who were Hertz Rent A Car. We do not know when the car left the UK for South Africa, but we understand it has been in Cape Town for at least 40 years and has had 3 owners there including the last owner who restored the car back in 2001. It has now covered a believed genuine 85,414 miles from new and it really is in lovely condition throughout with no corrosion anywhere to be seen and mechanically it seems very good indeed. We are just in the process of preparing the car for sale and UK registration back on its original number plate all being well, and full details and photographs will follow shortly. Car on display @ our showrooms here in Mortlake NB: Classic Chrome Ltd make every effort to ensure that the information in this advertisement is accurate and all statements as to provenance and condition are given as opinions only. When describing any car that is more than 20 years old, we sometimes have to rely on the car’s history file and any information provided by the previous owner(s). This information in passed on in good faith and is therefore not purported to be a statement of fact. Any prospective purchaser must satisfy themselves as to the condition and fitness for use of the vehicle. This does not affect your statutory rights. Air Conditioning, Leather Trim, 15'' Alloy Wheels, Mini-Lite style Alloy Wheels, Rear Disc Brakes, Front Disc Brakes, 4 Speed Automatic Gearbox, ULEZ COMPLIANT, Electric Windows, Power Assisted Steering 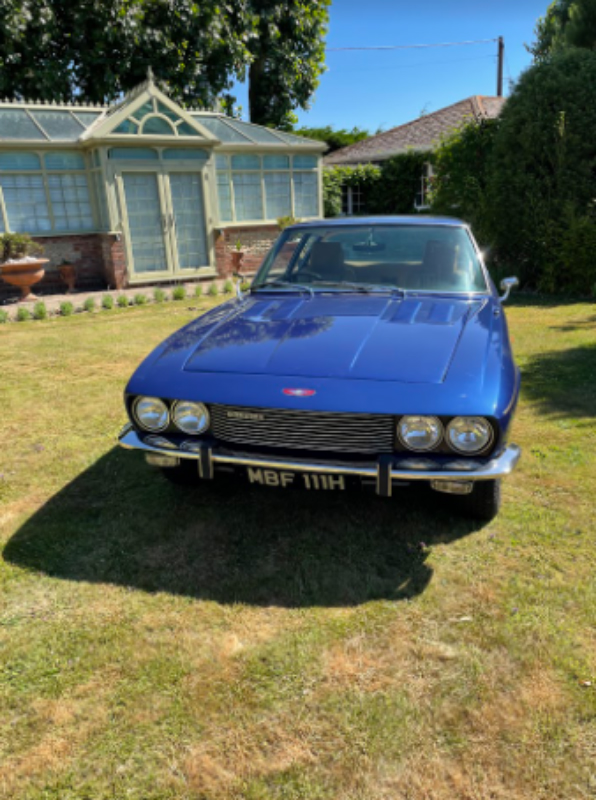 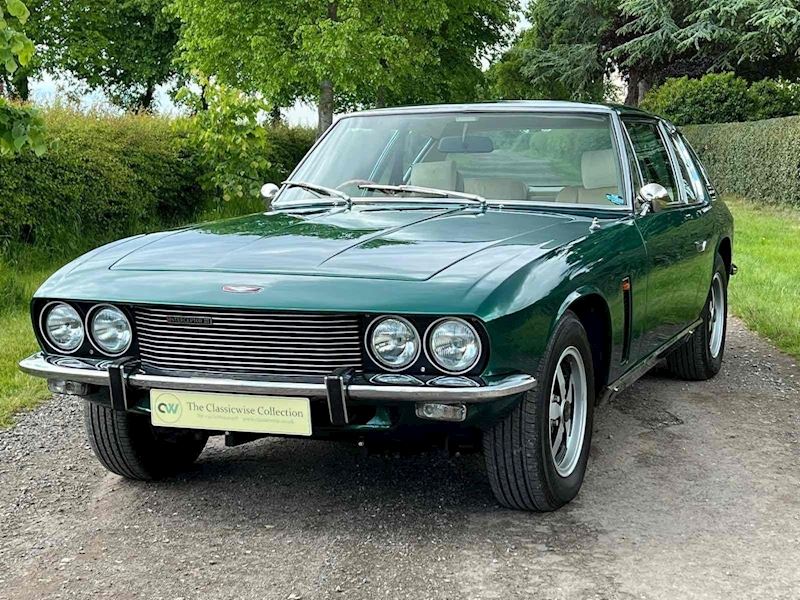 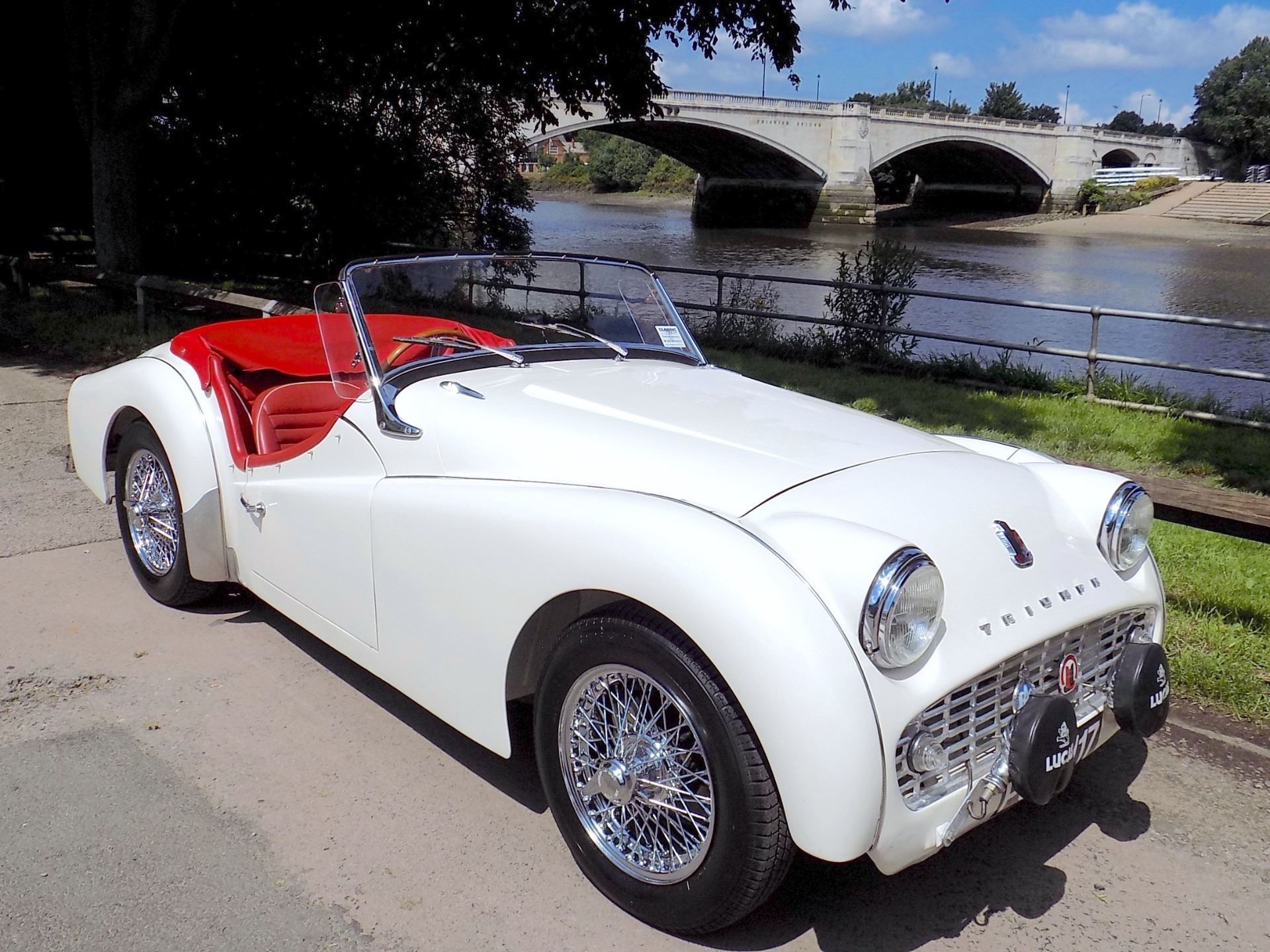 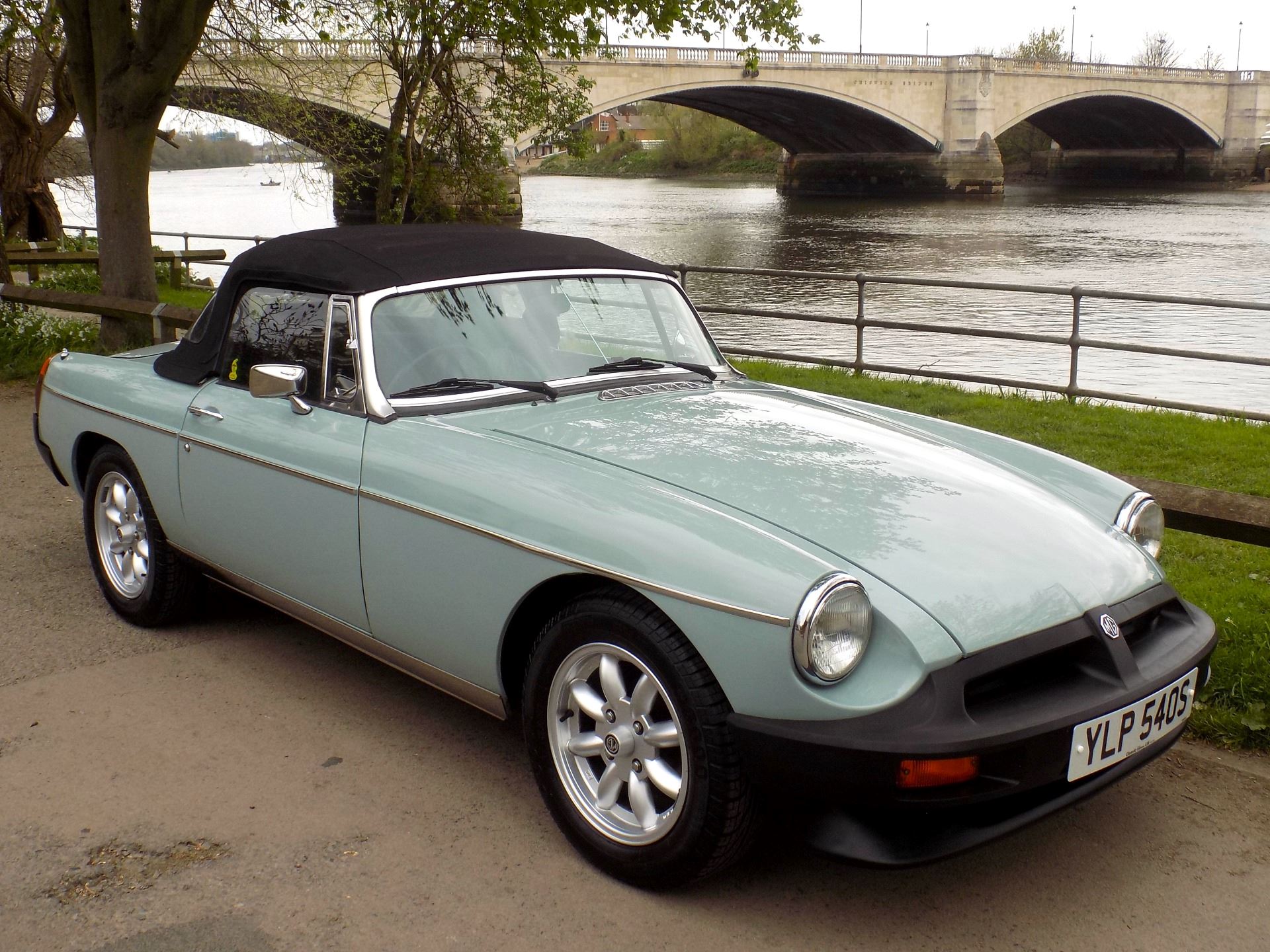 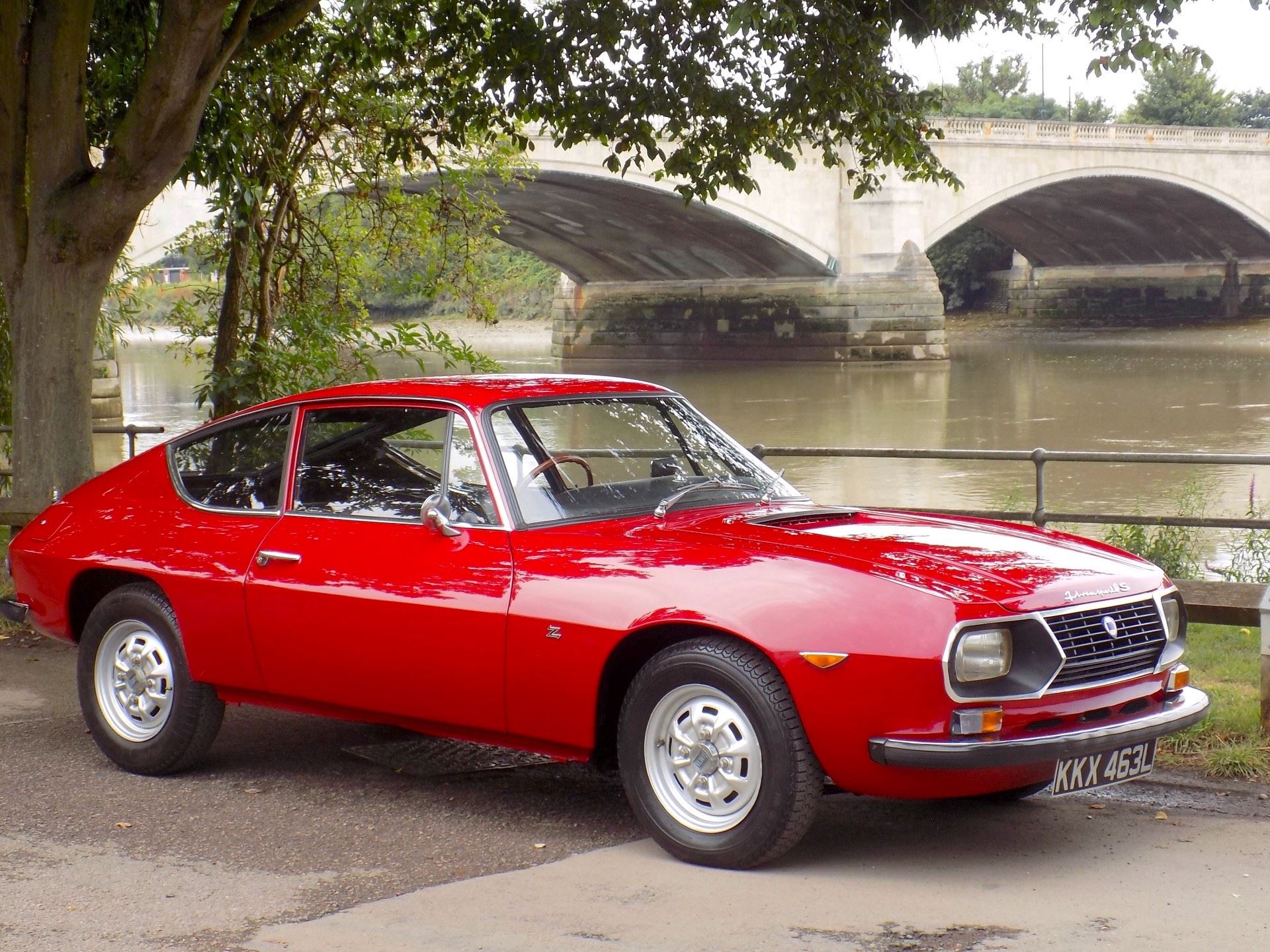 1972
£44,995
LANCIA FULVIA SPORT 1.3S ZAGATO
Sport 1.3s zagato
The Lancia Fulvia was launched at the Geneva Motor Show in 1963 and it was named after “Vi...
END_OF_DOCUMENT_TOKEN_TO_BE_REPLACED
Value your classic Insure your classic Find a classic car dealer Sign up to our newsletter