Supplied new to the current owner by the Jaguar dealership in Jersey, Ruette Braye. The car has changed hands several times since and then bought back by its original owner in May 2019.The car is showing 57,000 miles which is reasonable for an island motor car of this age. The service history is quite routine and stamped in the service book until 2008 at 33,000 miles then there is a gap in the records. However it does not mean it was not serviced by an independent, there are just no records, until the current owner re purchased the car and re started Jaguar dealership servicing again and body / trim works by ourselves. There has been a fare spend invested in the car recently, circa £6,000 and around 650 miles have been covered by the current owner, so few in fact that with that, combined with a change in circumstances, he has decided to sell.The colour scheme is a dark grey metallic with a very light grey leather and a light grey headlining which has not started drooping. The silver alloy wheel (with good tyres) sets the car off very well.This is a good example of a Jaguar XK8 that has had considerable recent expenditure and is offered for sale at a reasonable £9,950. 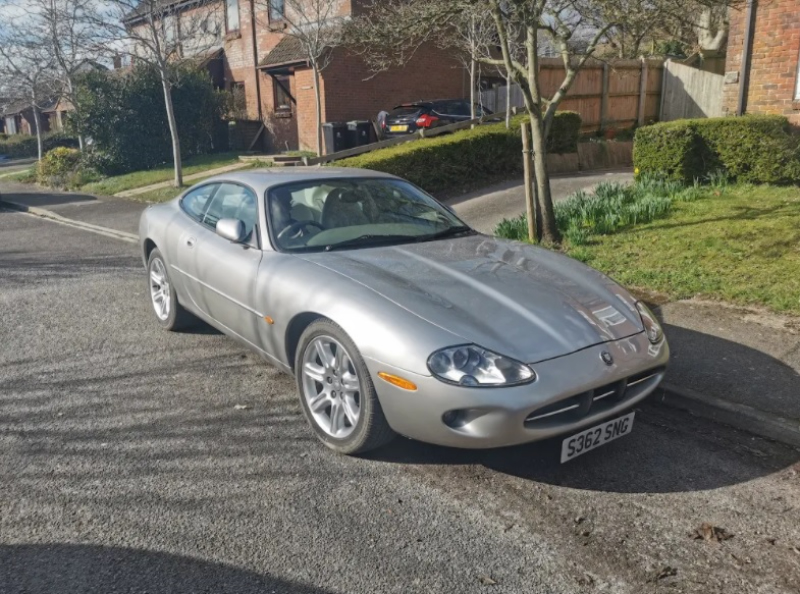 Sponsored Ad
1996
£8,750
JAGUAR XK8
This car brings a smile to your face. It's mechanically perfect, gearbox is smooth, no rust under...
15
View details 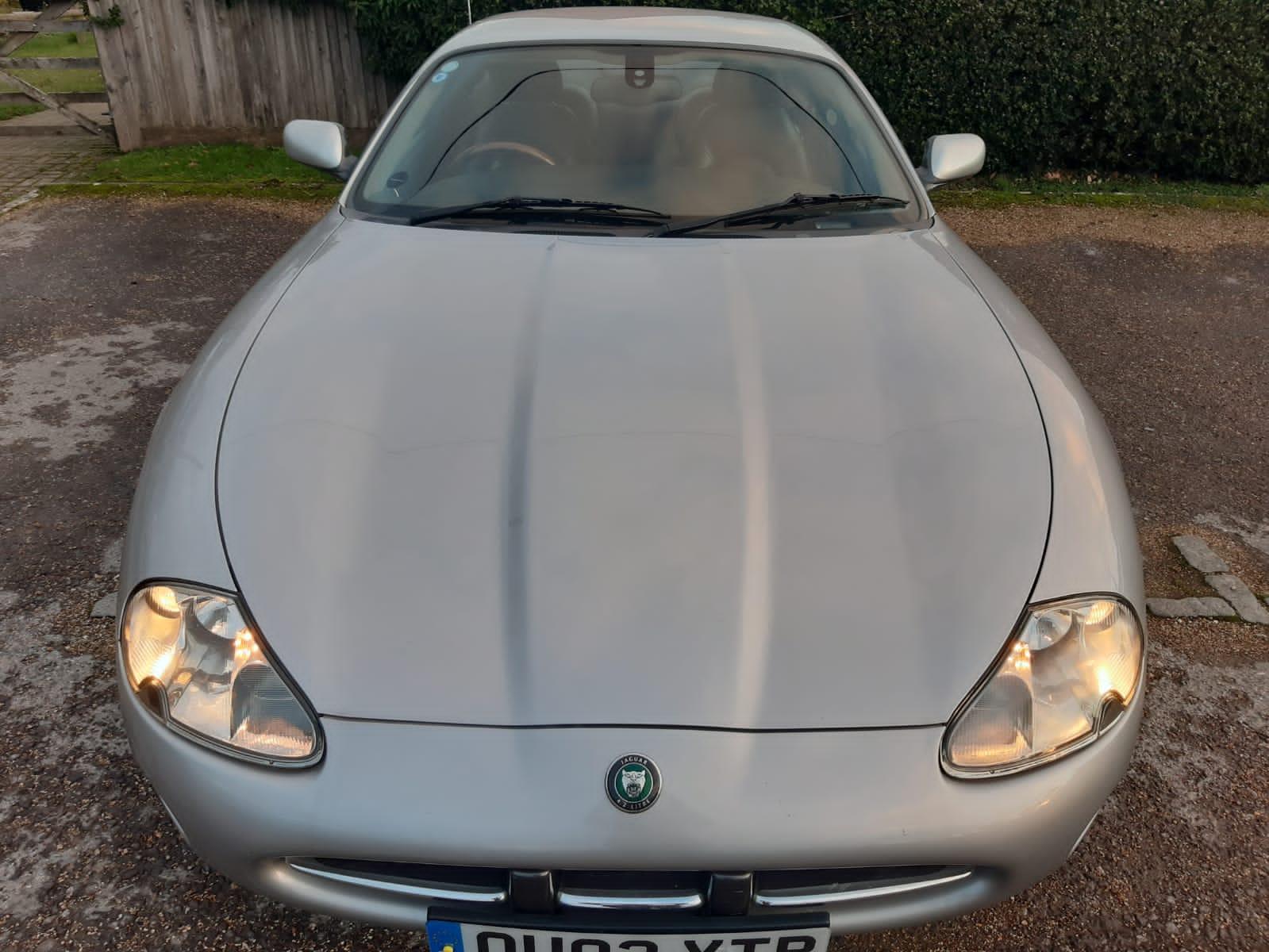 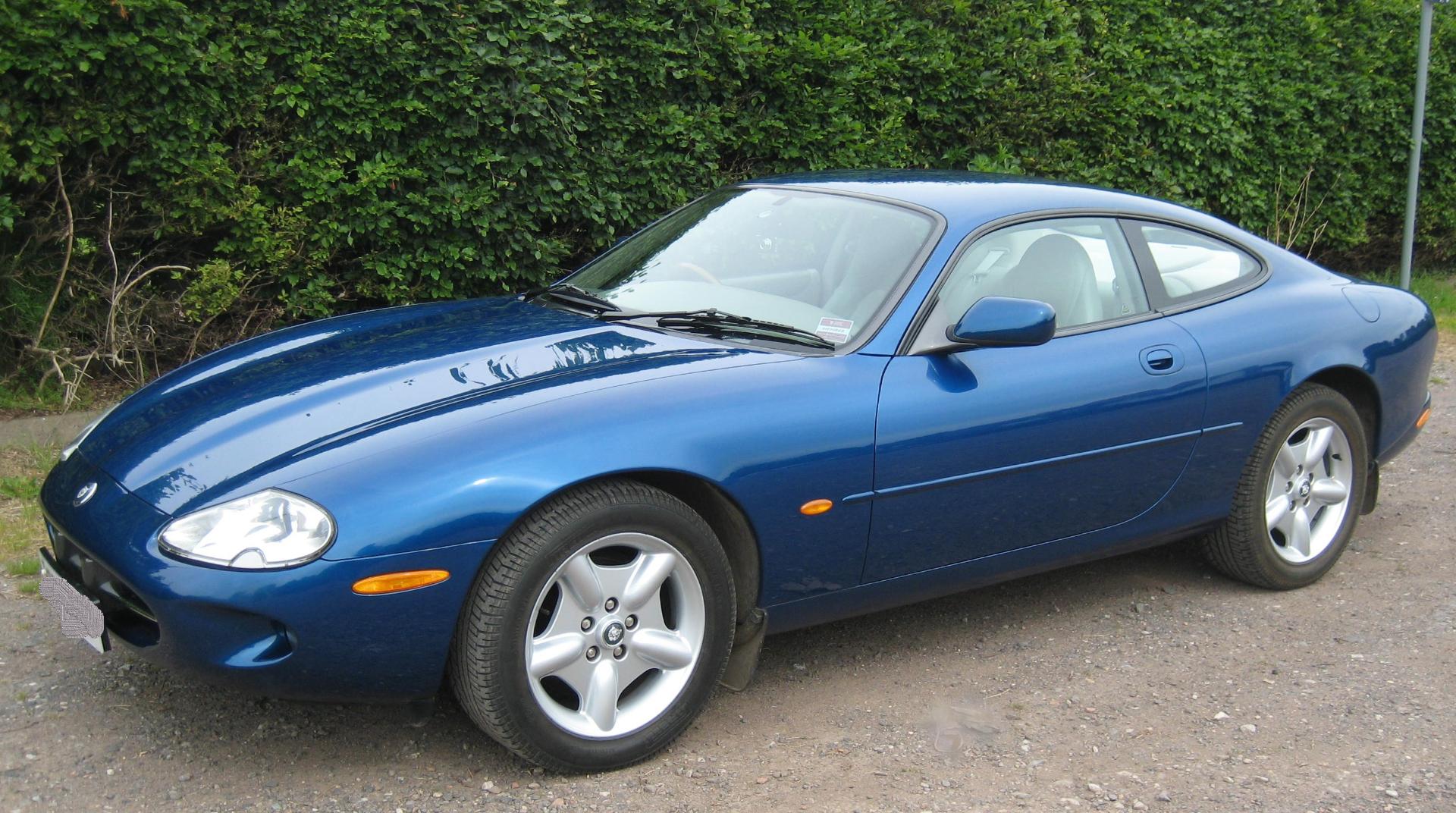 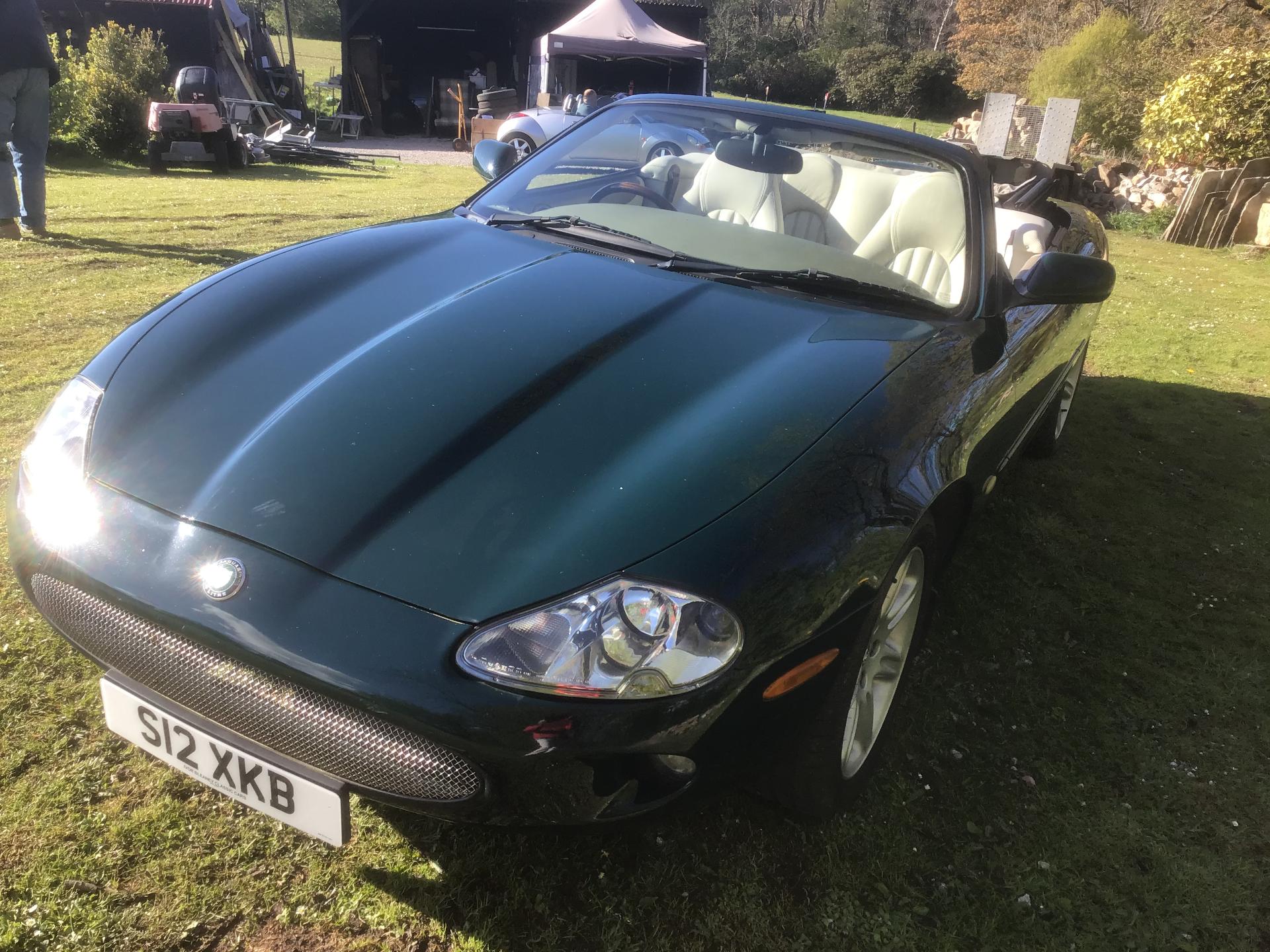 END_OF_DOCUMENT_TOKEN_TO_BE_REPLACED

Sponsored Ad
1996
£8,750
JAGUAR XK8
This car brings a smile to your face. It's mechanically perfect, gearbox is smooth, no rust under...
15
View details

END_OF_DOCUMENT_TOKEN_TO_BE_REPLACED £9,950
JAGUAR XK8
Supplied new to the current owner by the Jaguar dealership in Jersey, Ruette Braye. The ca... 1954
£49,950
PONTIAC STAR CHIEF
Purchased from a couple in the USA had been restoring the car. Imported into Jersey 25 yea...
END_OF_DOCUMENT_TOKEN_TO_BE_REPLACED
Value your classic Insure your classic Find a classic car dealer Sign up to our newsletter