One of just 118 3.5 Litre SS100s ever builtFinished in its original colours of Gunmetal over black interiorArguably the most iconic English Sports car of the 1930sExtremely attractive exampleThe Jaguar SS100 is widely considered to be the first 'real' Jaguar, perhaps evidenced by the fact in late models, they became the first Jaguar to receive the iconic Prowler mascot. Produced for just several years between 1936 and 1938/9, they've always been incredibly highly regarded for their performance, drivability and most of all as often being considered one of the prettiest and most iconic sports cars of the 1930s. They are also incredibly rare, being a low production, coachbuilt car from the period with the rarest variation being the significantly more desirable 3 1/2 Litre SS100.Just 118 3 1/2 Litre cars were ever built and featured numerous revisions from the previous 2 1/2 Litre model beyond the increased engine size and power (125 BHP), including a wider body, bigger doors, a stronger chassis and all-steel construction. These greatly improved cars proved a real performance success, boasting a tested top speed of 100MPH, which is arguably equivalent to around 200MPH today to show how impressive this was. The fun stopped however when William Lyons decided to focus on Saloon cars instead and production was halted in late 1938, leaving a 10-year gap between the SS100 and its spiritual successor, the iconic XK120.The car we are honoured to offer to you today is one of those 118 3 1/2 Litre SS100s. Finished in its original colours of Gunmetal over Black interior, the car presents beautifully yet with performance and drivability to boot. It comes with a Jaguar Heritage Certificate as well as scans of invoices from Jaguar Cars from 1946 and 1950 and much more. The car also comes with bills in excess of £45,000 from a multiple Pebble Beach Concours Class winning Jaguar specialist. Our SS100 also has benefitted from a fresh engine rebuild by globally renowned Jaguar Experts, Zwakman Motors. The car also has a DEUVET passport and is FIVA Registered. This SS100 would also be eligible for countless, prestigious rally events across the world and has previously competed in the London to Edinburgh Run and the Flying Scotsman Rally.We are very proud to be able to sell you this wonderful example of by far one of the most iconic sports cars of the 1930s and the first "Greatest Hit" in Jaguar's prestigious history. Such 3 1/2 Litres seldom come up for sale so don't let this one slip through your hands.Now available for viewing at the DD Classics Dealership in London, please call 0208 878 33 55 to book an appointment.Every effort has been made to ensure the accuracy of the above information but errors may occur. Please check with a salesperson.DISCLAIMER: The odometer figure listed is merely as it reads. 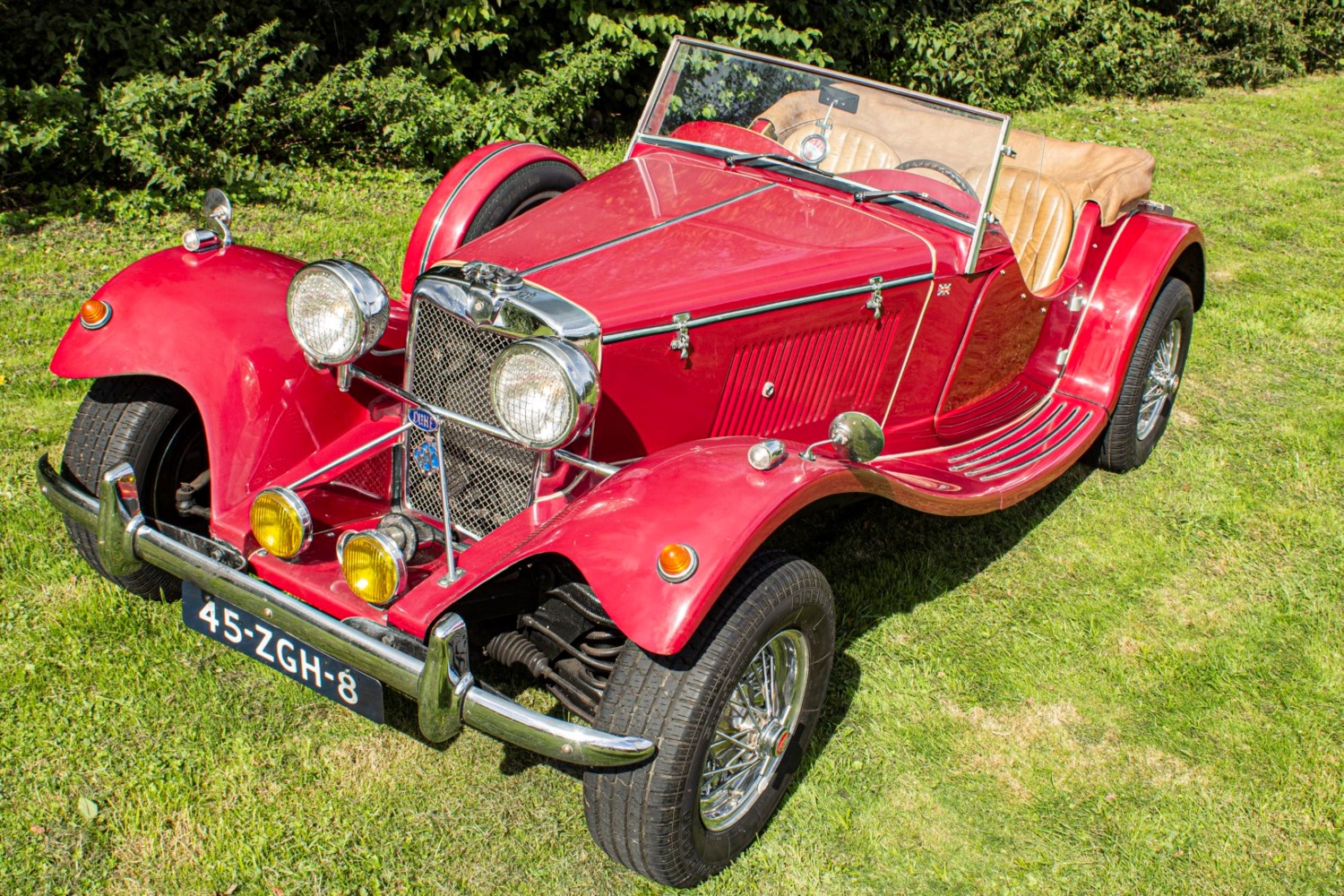 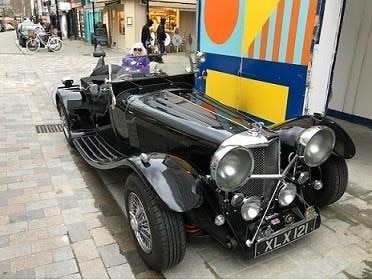 £POA
DE TOMASO PANTERA PANTERA GT5-S 5
Pantera gt5-s 5
Quite possible the finest example of its type available in the worldJust 12,700 miles from...