The Ford Pilot was manufactured at the famous Ford Dagenham Works between 1947 and 1951. Only 21487 units were built and the luxury Saloon featured standard equipment such as huge Butler chrome headlamps and a Clayton Dewandre heater. The Pilot also featured a Jackall jacking system, Bakelite dashboard, ashtray and steering wheel. The Pilot was the first large post-war British Ford. It was based on the pre-war Model 62 chassis with the 22HP engine, and was initially offered with the 2227 cc side-valve engine from the 1939 model. The engine was soon replaced with most Pilots were fitted with a more generously powered 3622cc 90 HP sidevalve V8 engine with single Solex carburettor. This low mileage Ford V8 was first registered in July 1950 as RHK 726, and was re-registered in Jersey following a detailed restoration. The V8 engine is in excellent running order after just completing a bottom end overhaul. The car retains the original leather seats, with the headlining and interior paneling being restored. An excellent example of the post war Ford V8, which retains much of the original pre war styling, modified for the post war market. The Bakelite dash board and instruments are a particular feature. It has been used very little recently, but now has the benefit of a crank regrind, new bearings, water pumps, clutch, thrust bearing, marque specialist gearbox rebuild and a complete check over, totalling some £9000 in time and materials.Engine capacity 3622cc Chassis number 7236786 Engine number 7236786Please call us for more information of price following the completion of the engine overhaul and gearbox rebuild. 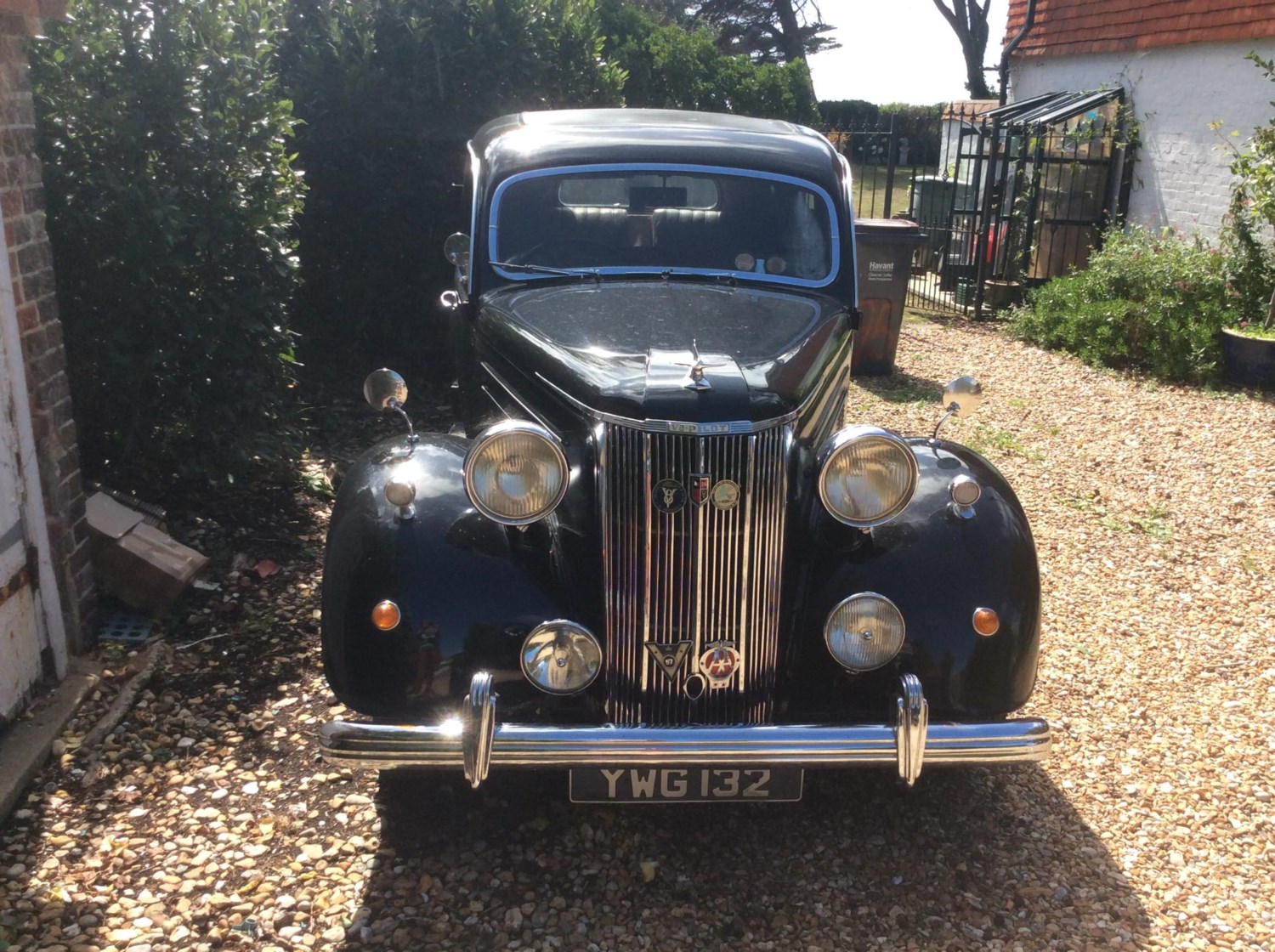 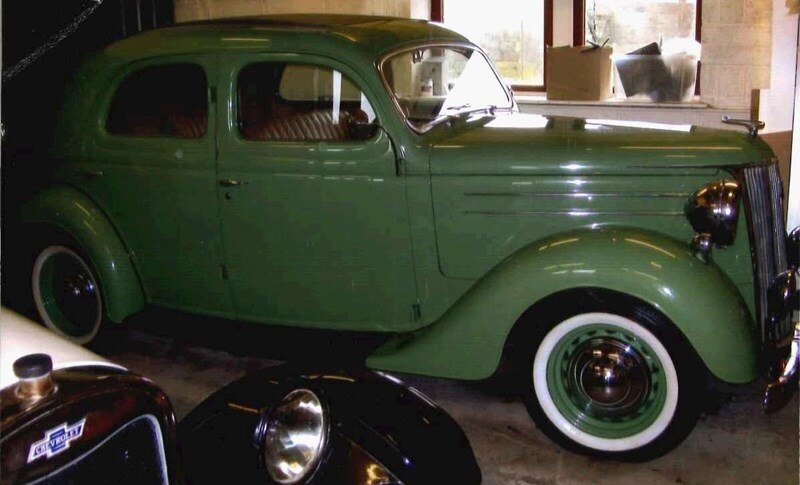