motodrome offer this utterly splendid 1965 Ford Mustang 289 V8 Fastback manual, finished in it's original colour of Ivy Green with black interior. For most people, the fastback is the body shape to have, and the 65 model is the classic original incarnation before they started getting ever bigger and heavier. This one is about as correct to it's original supplied specification as is possible, even down to the skinny wheels with the baroque wheel trims. Supplied new by the Sample Hart Motor Co of Omaha Nebraska with the following options:*4 speed manual transmission*Limited slip differential*Whitewall tyres*AM Radio (which still works) *Special handling package*Tinted windshield*2-speed wipers*Accent group*Undercoat*Wheel covers with knock-off hubsWe have the most wonderful history for this one. The original owner, Charles Metcalfe, bought it in May 1965 from Sample Hart Motor Co, and kept it until, we think, around 1990. Originally it was his daily driver before being honourably retired in 1982. A five-year restoration beginning with an engine overhaul then started, and he kept it as a high days and holidays car from 1987 to 1990, when it was sold to it's second US owner. Thereafter, until now, it's been used sparingly both in the US and following it's arrival in the UK in 2005, including one UK owner 2005-21, who kept it in a heated garage as part of a collection of classics. Overall it's had remarkably few owners -- we think 5 including ourselves.The restoration started at 94324 miles and it's now showing just over 99000 miles, so you can see how much (or how little) it's been used since being restored 35 years ago. I currently use it on an almost daily basis as my summer car, and it performs superbly and with total reliability -- I'd drive it anywhere.Highlights in the history since it's been in the UK include:*Gearbox rebuild in 2016*Brake fluid change 2016*New clutch and flywheel skimmed in 2011*New engine mounts 2006*Front brake rebuild 2006*Last serviced June 2021 * It's just come out of our workshop having been fitted with new rear shock absorbers, uprated spring shackles and mounting plates.Document-wise, obviously the history comproses a large file including*Original purchase invoice*the original owner's handbook and pressed metal warranty card*a raft of intricately-detailed paperwork detailing the restoration*correspondence between the last US owner and UK owner*a raft of bills and old MOT's documenting it's life in the UKThe original wheels aren't to everyone's taste so I'm pleased to report we have a set of 4 genuine Minilite alloys (with the nuts and centre caps) shod with Vredestein radials, which will come with the car on sale.It is, in my opinion, a very fine early Mustang.On our own website, you'll find our usual 2 videos: a walkaround appraisal, and driving impressions. Finance available subject to status -- see website for details. based near Henley-on-Thames Oxon - viewing by prior appointment 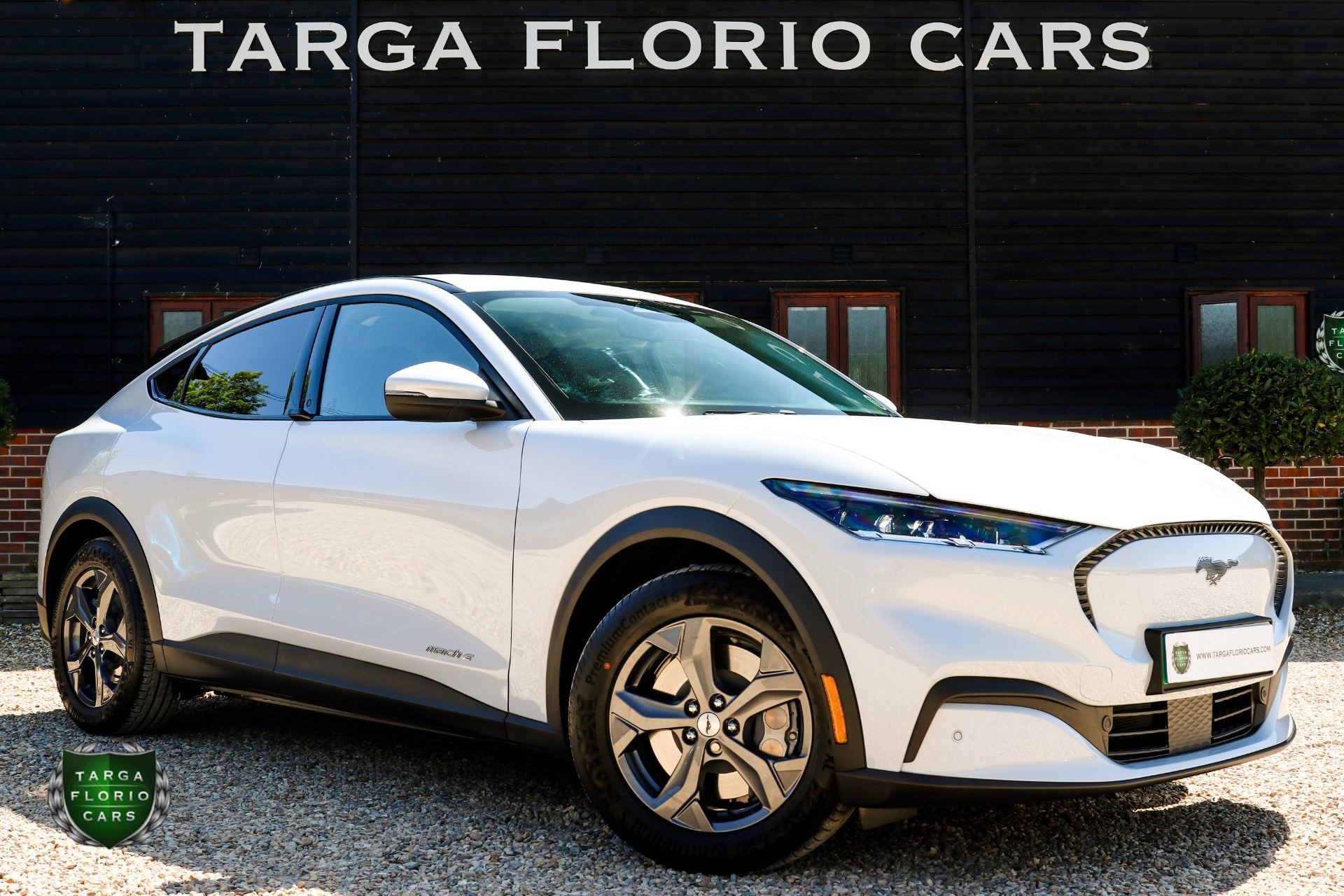 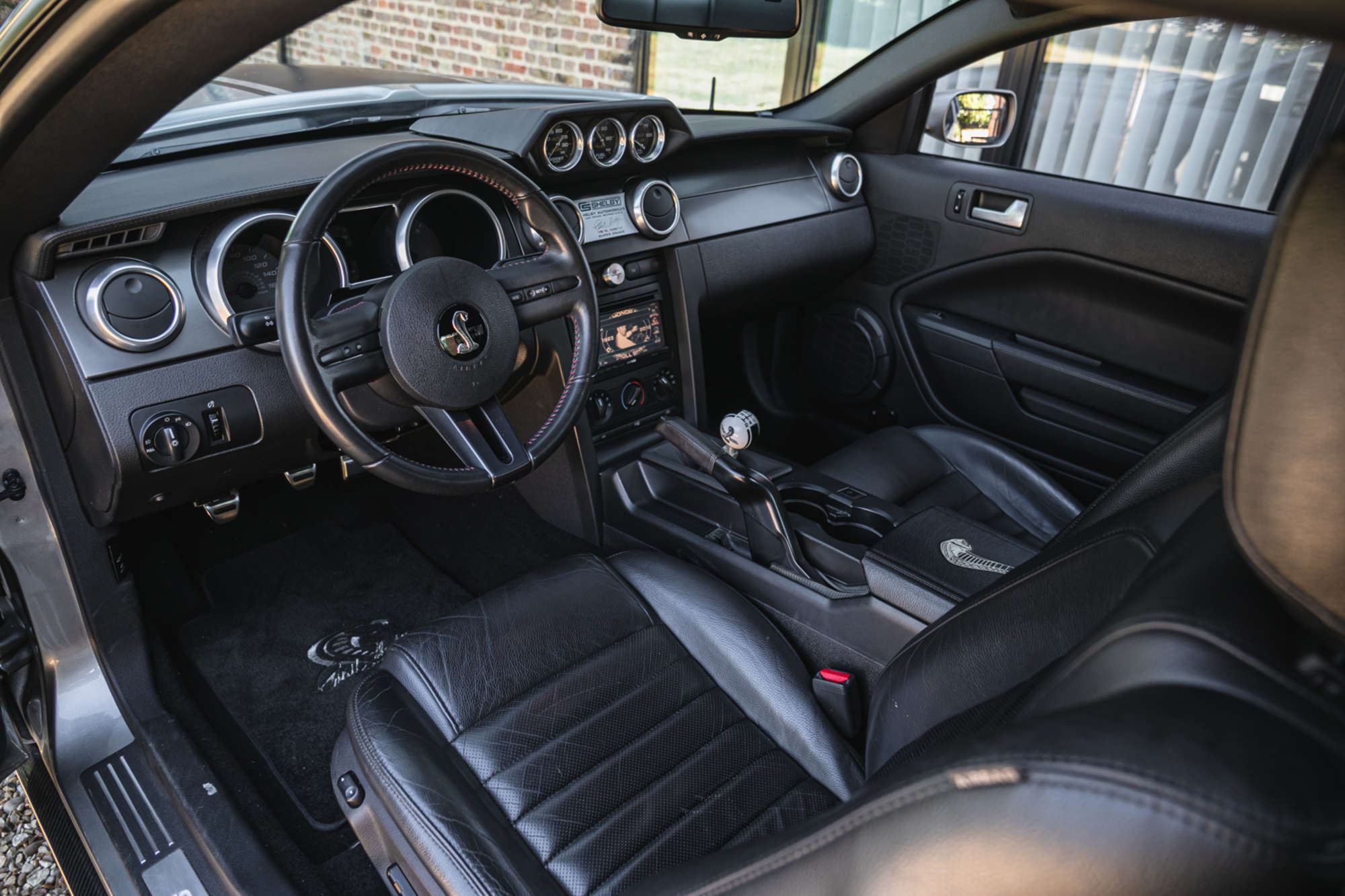 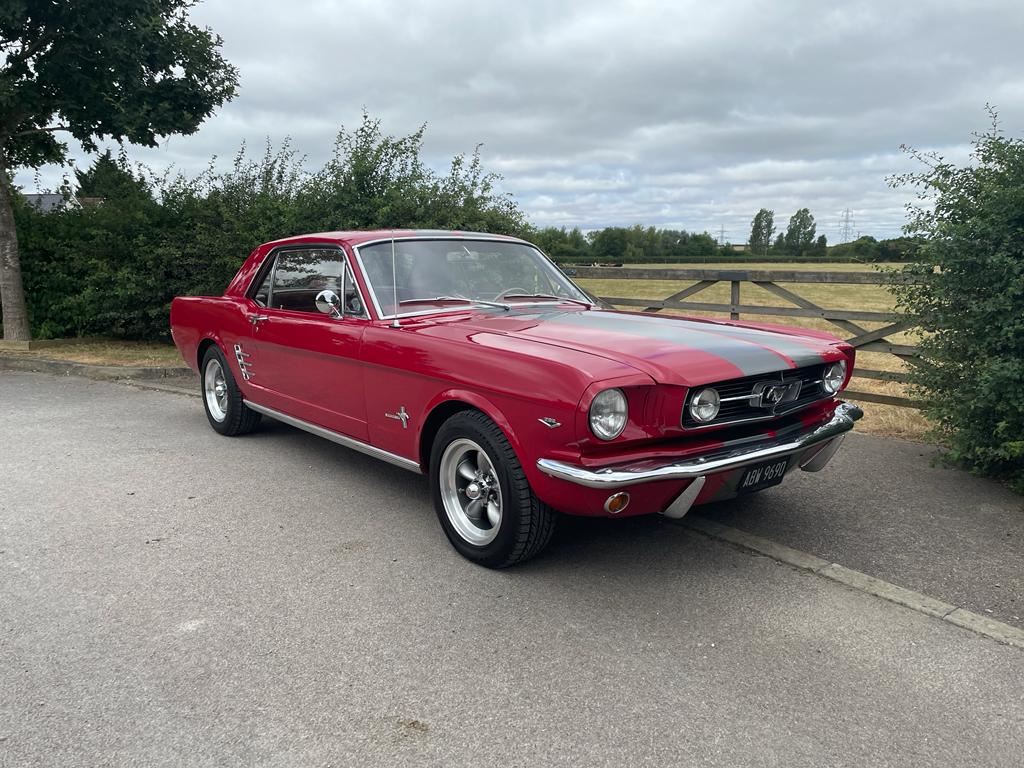 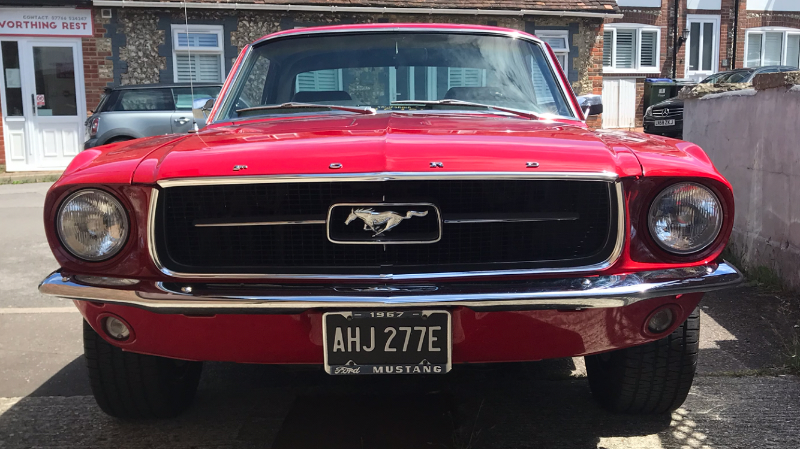 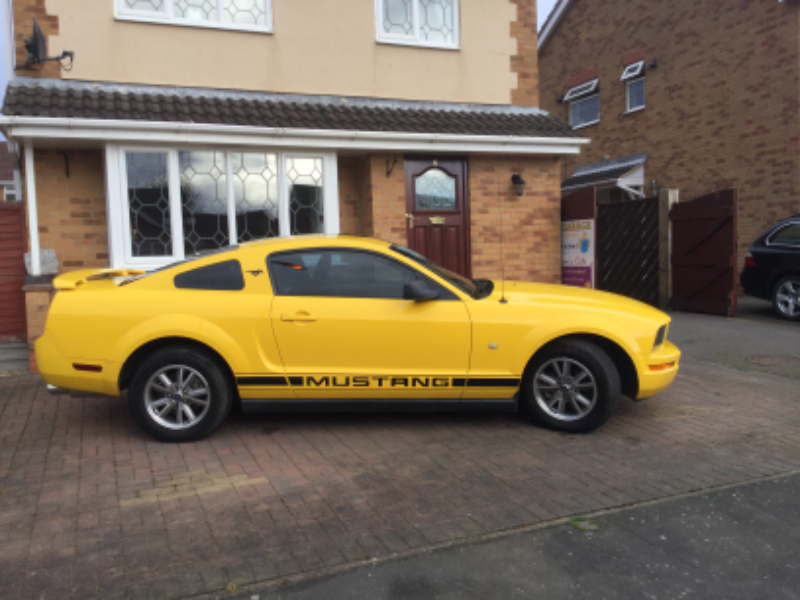 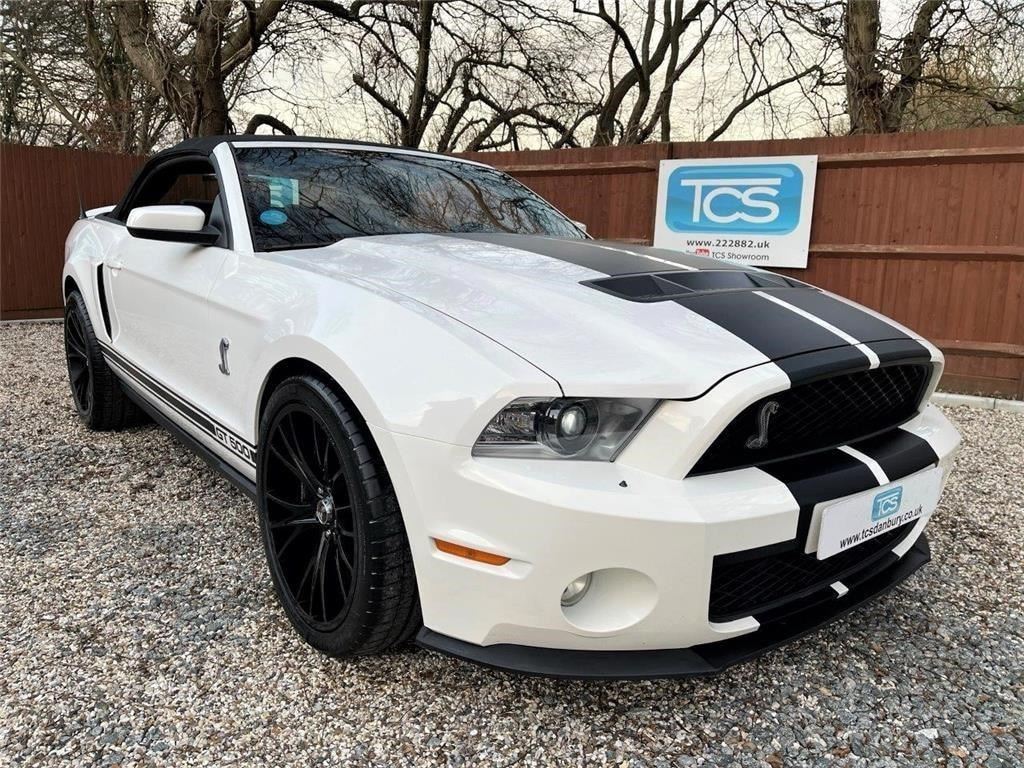 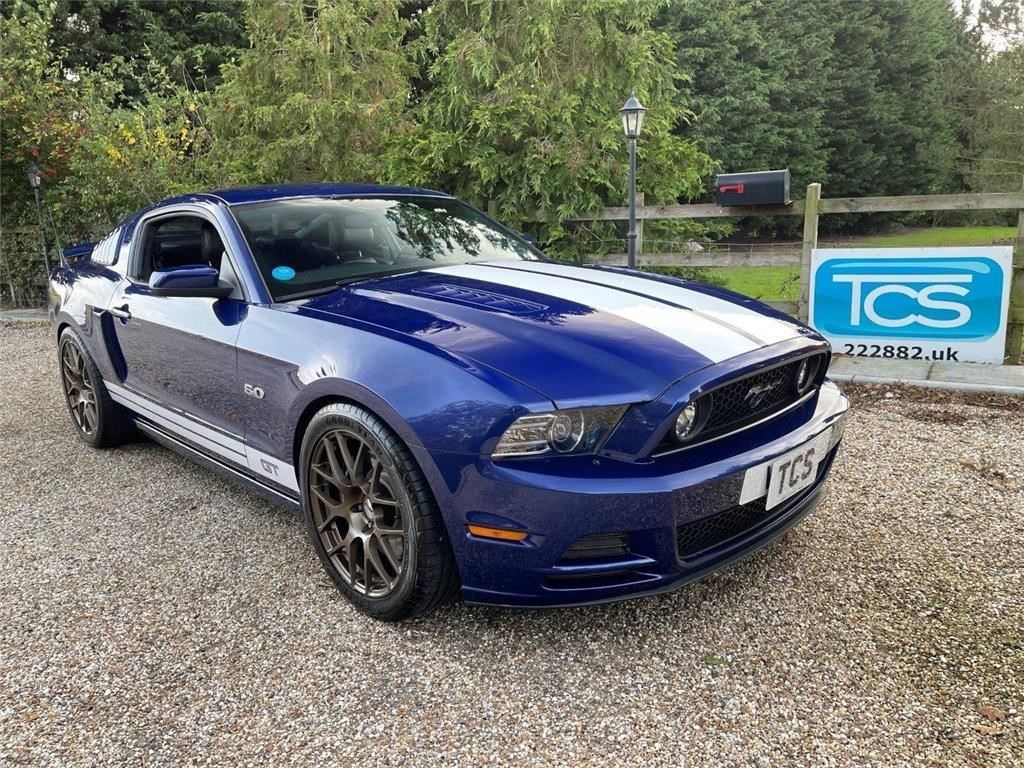 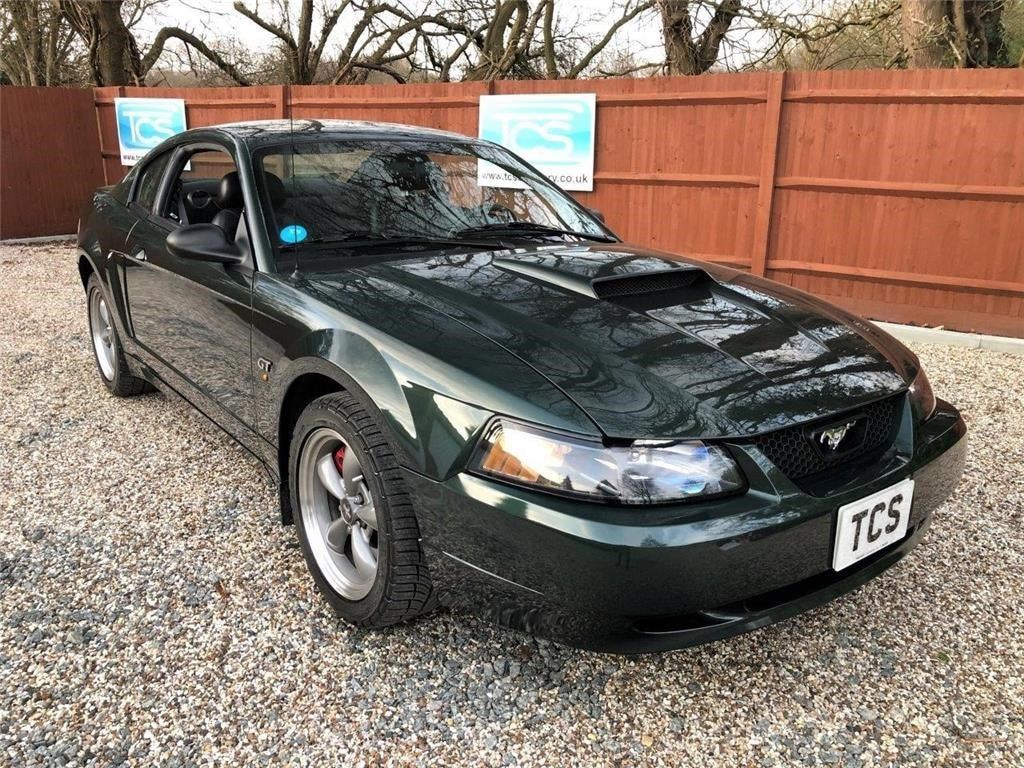 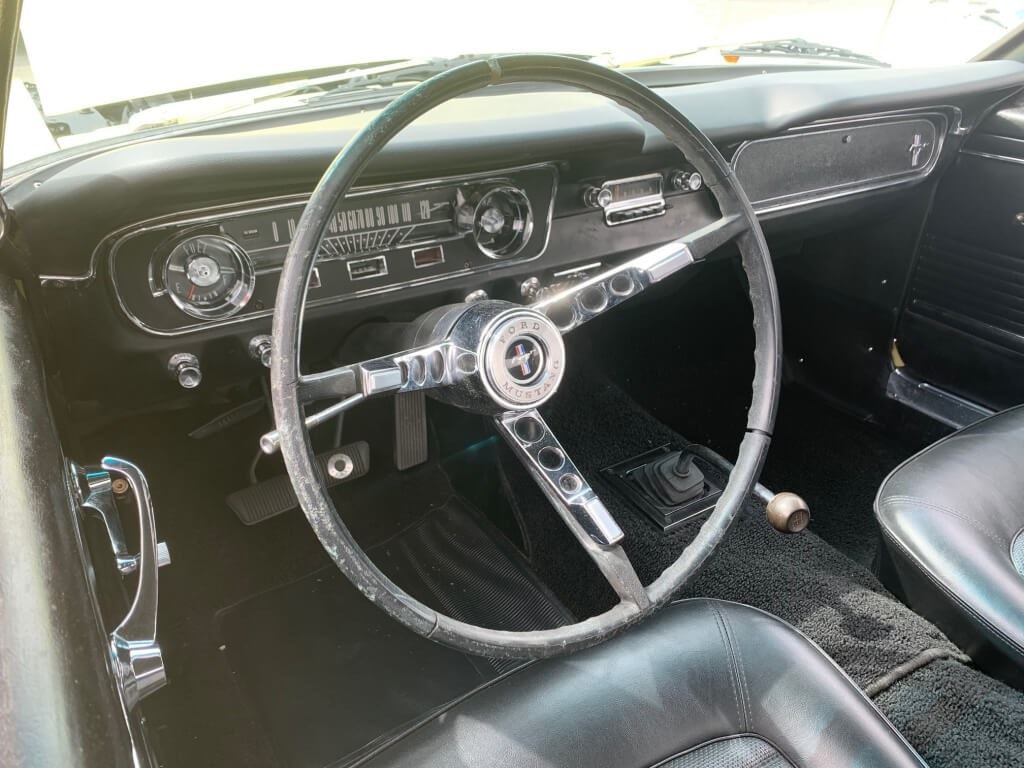 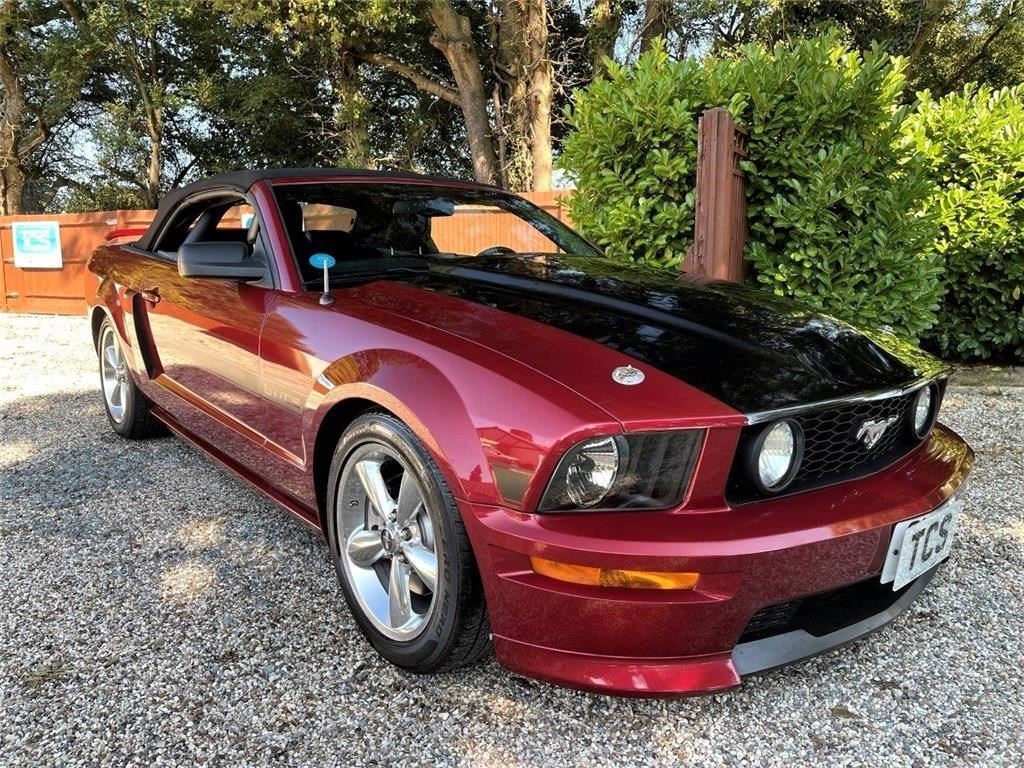 END_OF_DOCUMENT_TOKEN_TO_BE_REPLACED

£14,795
ALPINA B10 V8
V8
motodrome offer this 1998 BMW Alpina B10 V8 automatic, finished in the nice combination of...
END_OF_DOCUMENT_TOKEN_TO_BE_REPLACED
Value your classic Insure your classic Find a classic car dealer Sign up to our newsletter